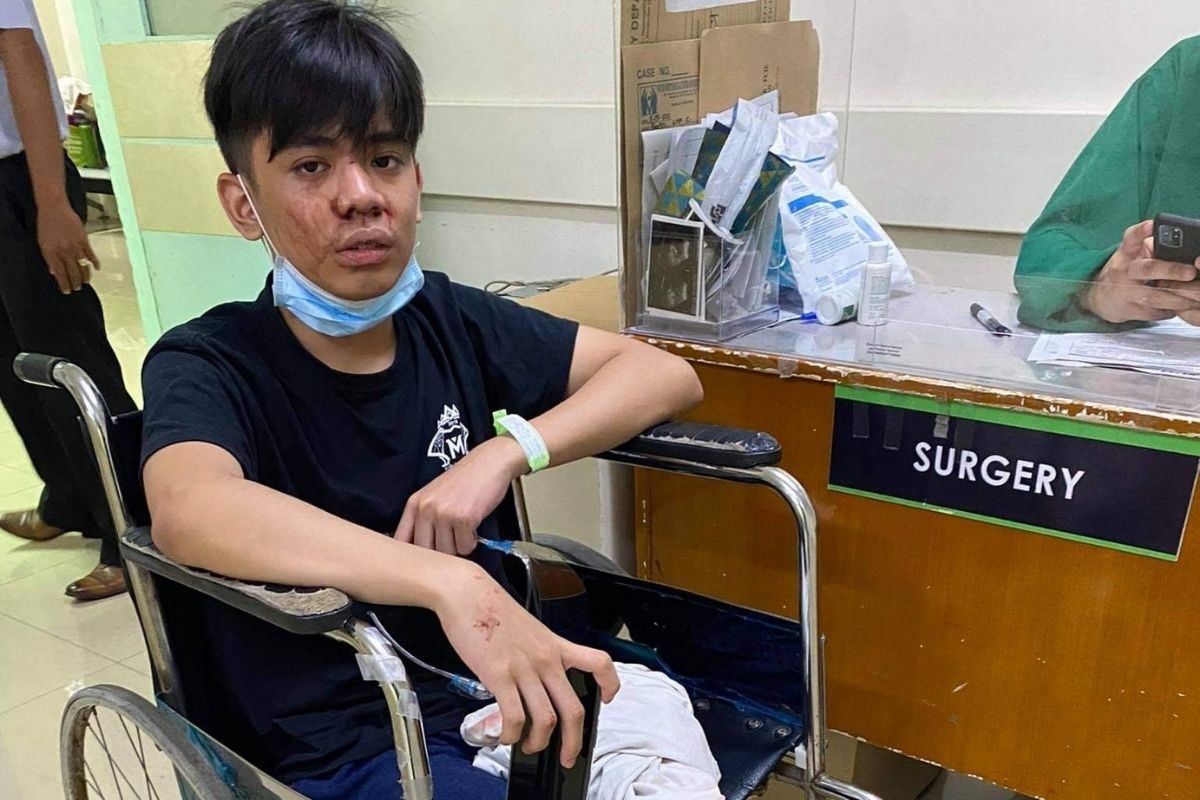 Kiel’s mother, Marvi Sijan, posted a photo of the 15-year-old in a wheelchair with blood on his face, Thursday night.

Sijan said that the upper part of the double-deck bed with a person on it accidentally fell on top of her son.

Sijan added that it was lucky that Kielvj was able to hold on to it and minimized the impact of the fall.

Kielvj was rushed immediately to the hospital and is still waiting for his x-ray results.

Currently, Execration has yet to announce any update on the gamer’s status but if he is unable to play, sixth man and veteran player Billy “Z4pnu” Alfonso may be forced to participate.

Kielvj, a two-tie MPL champion from (Aura PH), is Exacration’s new core and will head against Season 6 runner-up Smart Omega in the opening of the MPL-Philippines Season 7 on Friday, March 19 at 4 pm.

Kielvj hopes that the accident did not cause any serious injury to him as he intends to take part in the MPL-Philippines opening festivities. 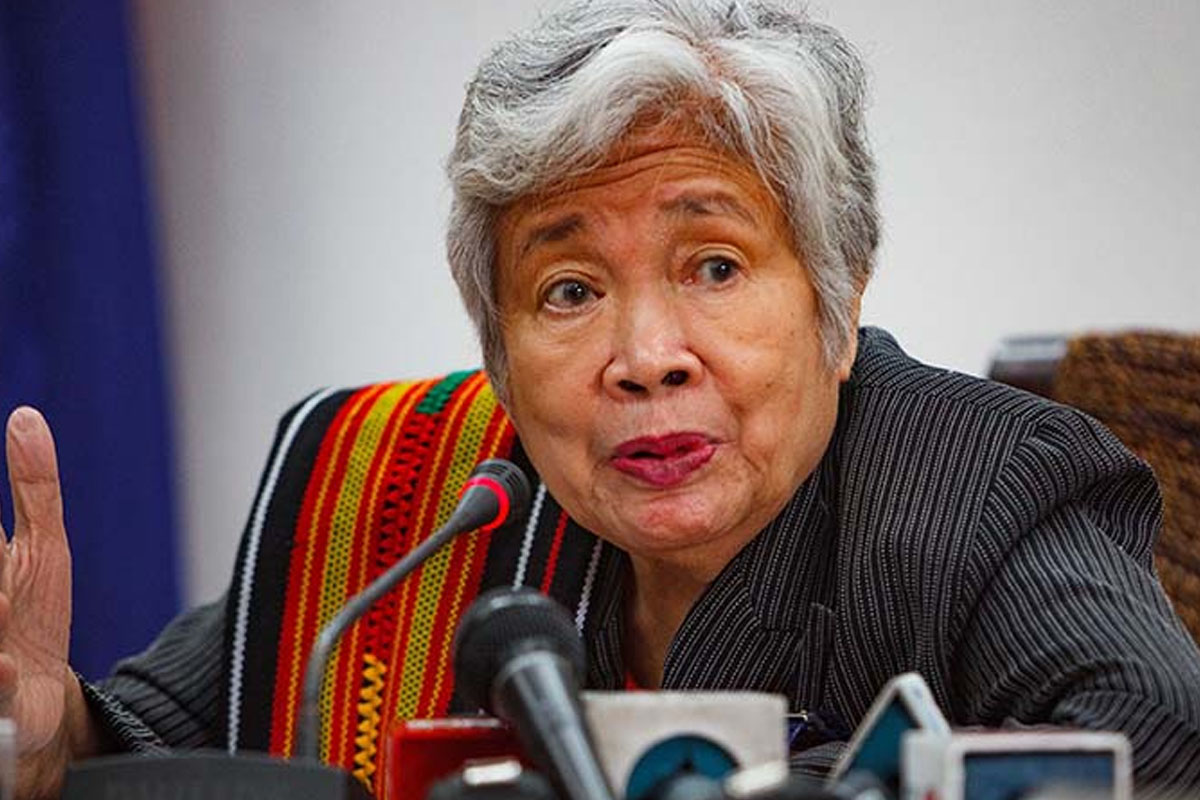 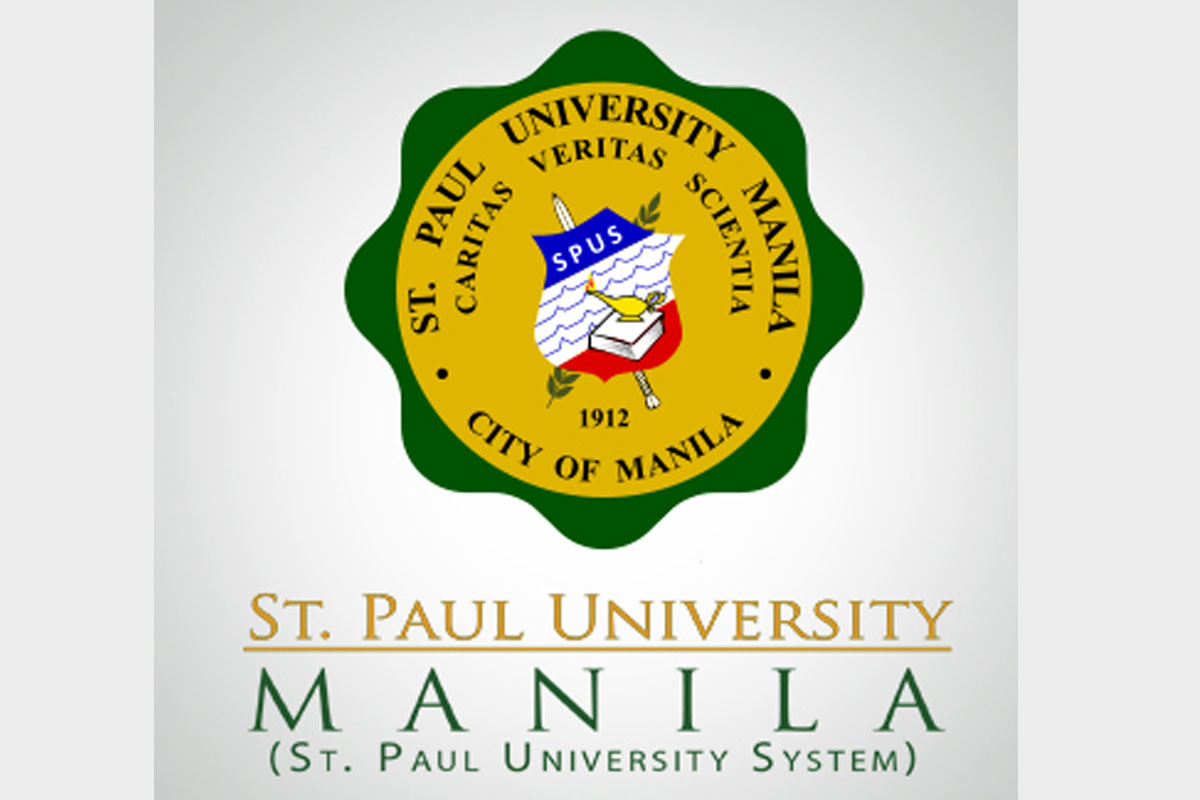 The Gist HEADS UP! HOW ABOUT YOU FOCUS ON THESE FACTS THAT ARE SCARIER THAN GHOSTS AND MONSTERS THIS OCTOBER
PAULINE NACAR / 5 October 2020 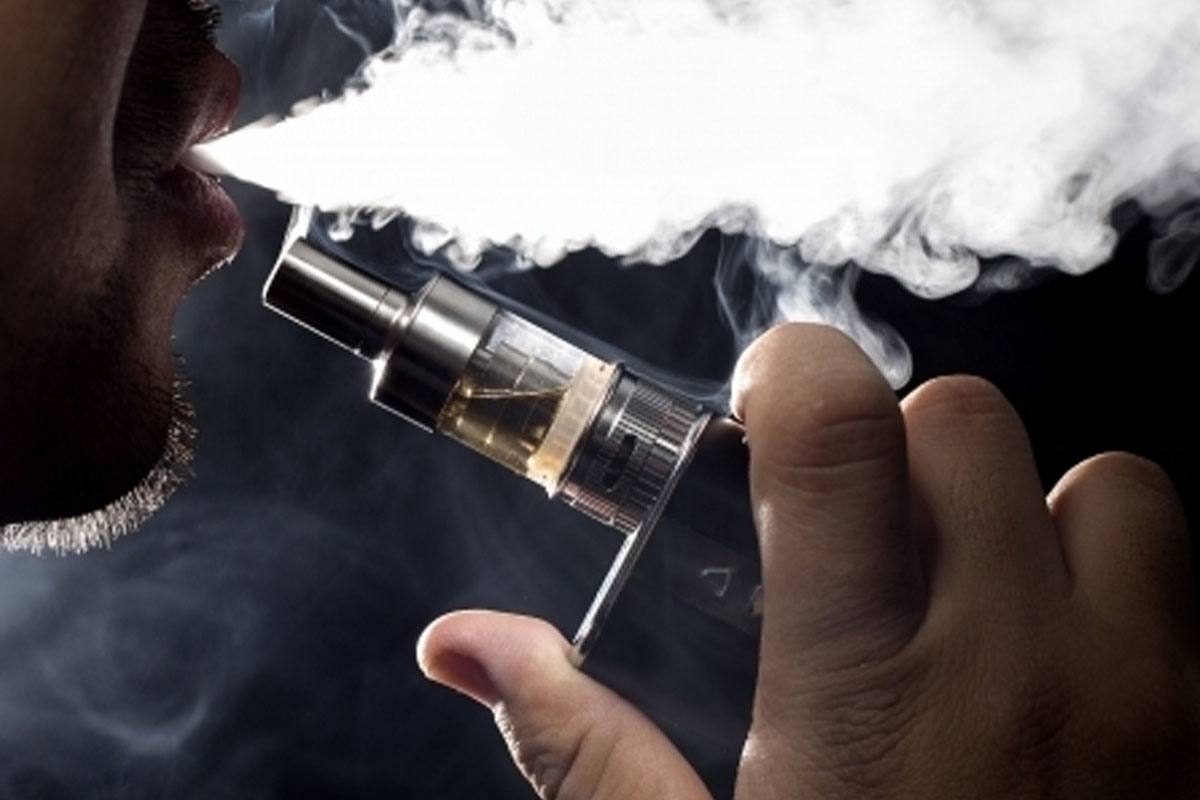 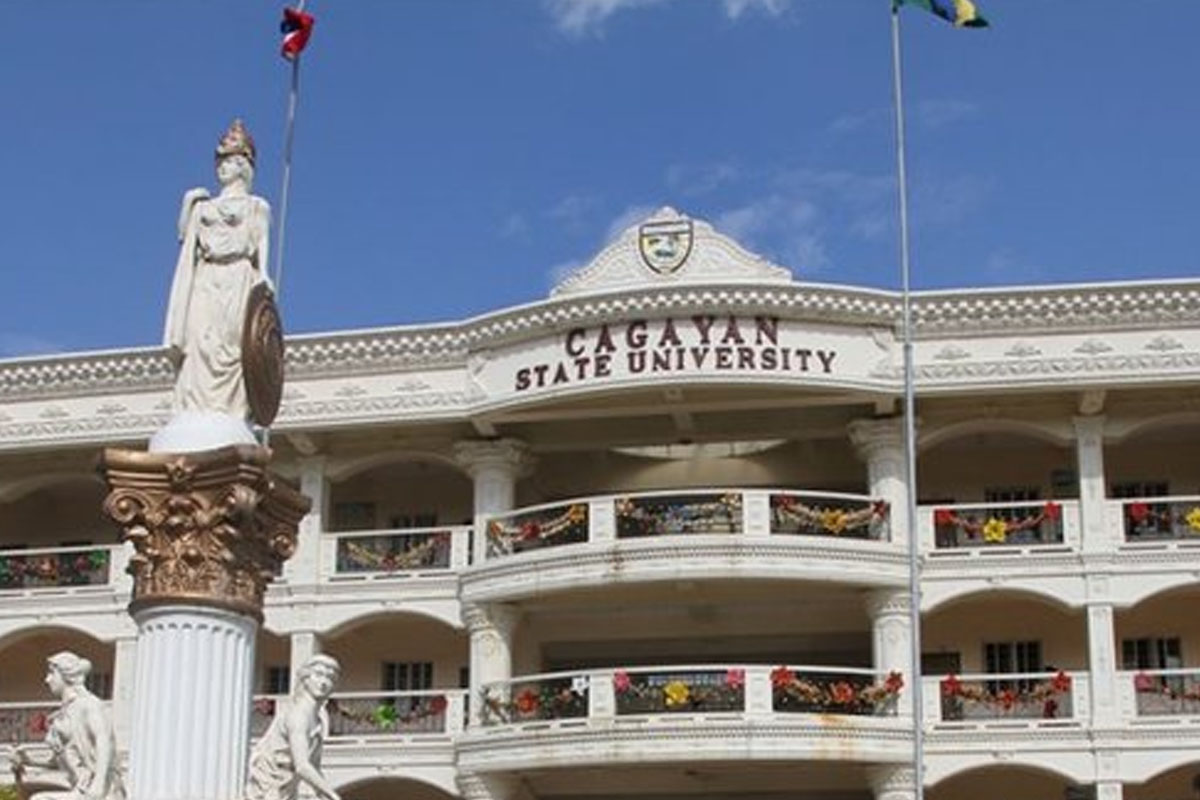