EJ OBIENA TO COMPETE IN DIAMOND LEAGUE IN SWITZERLAND

The new development has been shared by the 25-year old Obiena on his social media accounts.

“Season is just not over yet. Back in the field next week,” Obiena’s post read.

The World no. 6 of the men’s pole vault will now redeem himself after his Tokyo bid where he finished in 11th place.

Obiena dominated the 5.70m during the finals but fell short in 5.80m after the three failed attempts of 5.80m.

Also, the organizers of Athletissima shared that the Lausanne meet “can be held at a full stadium.” 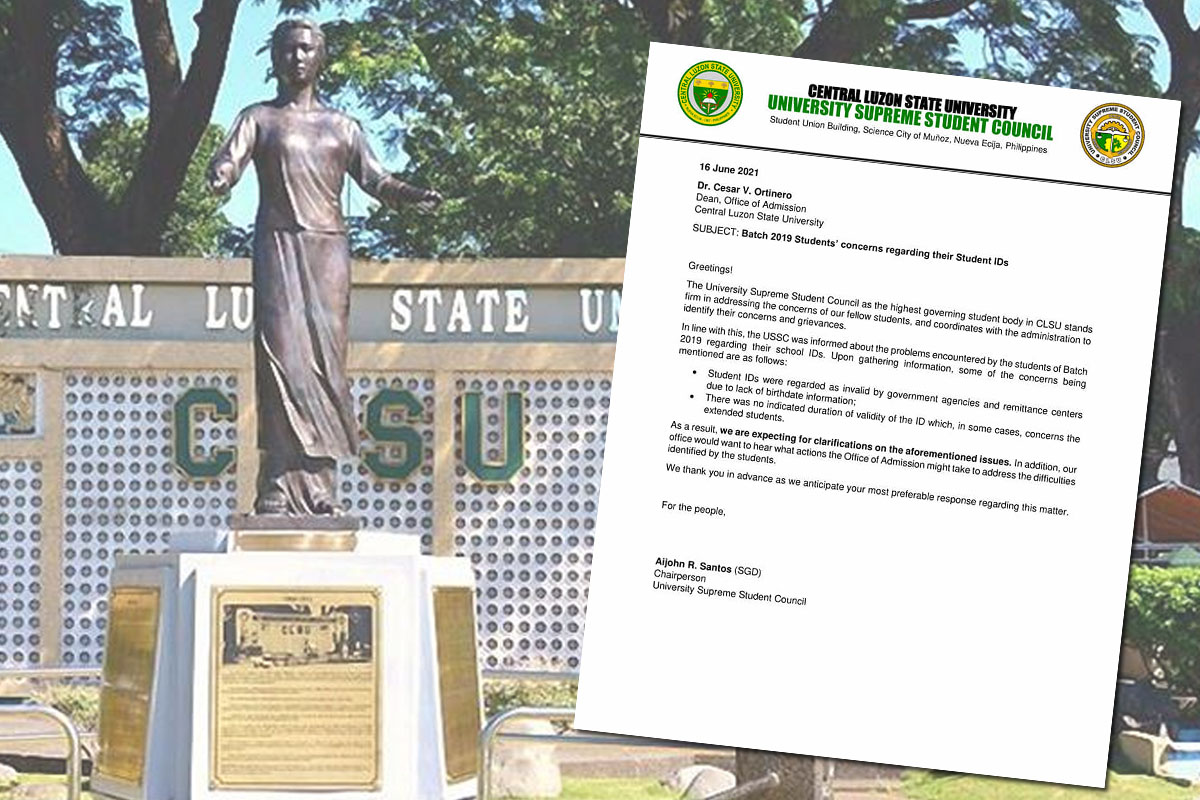 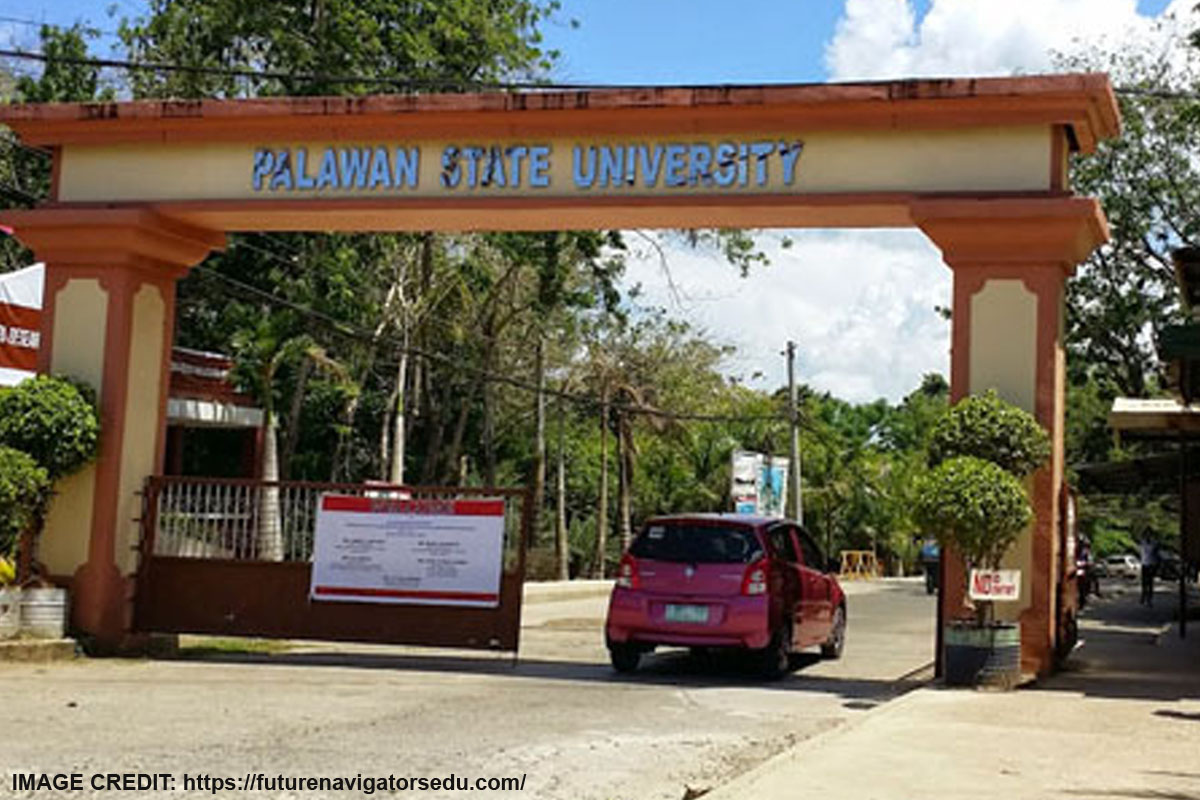 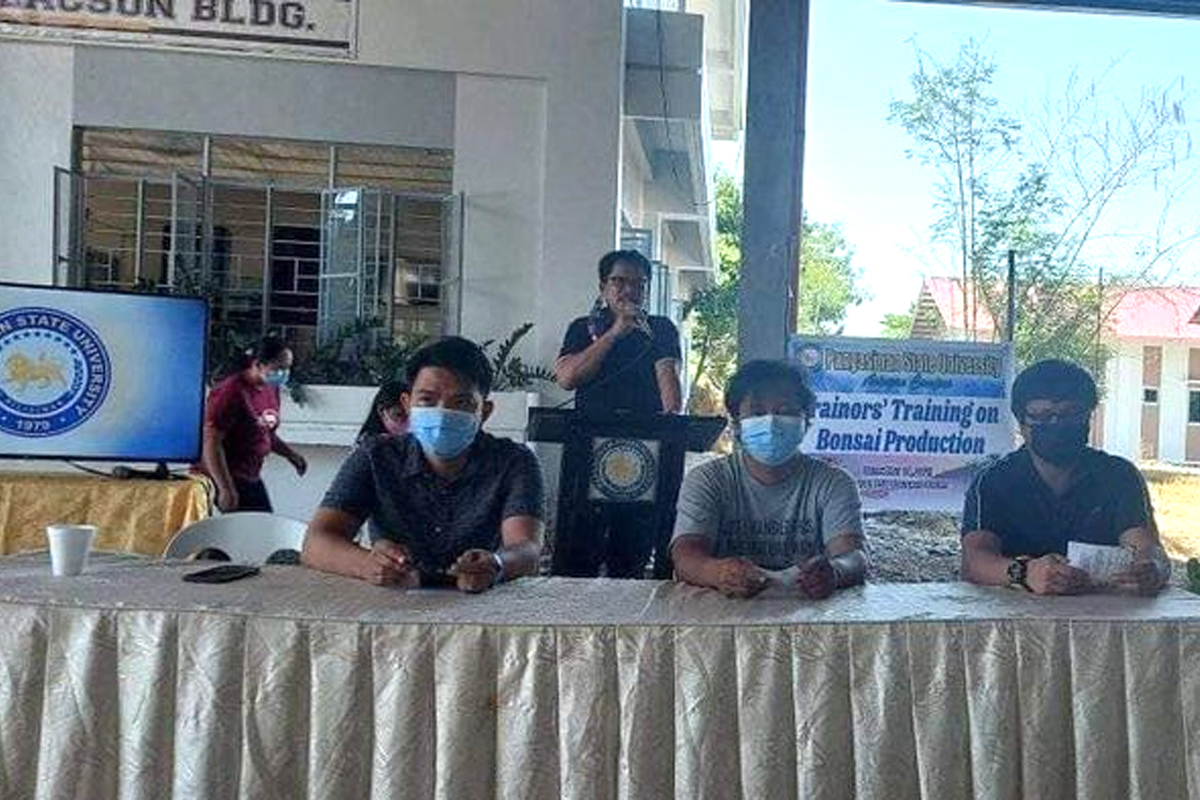 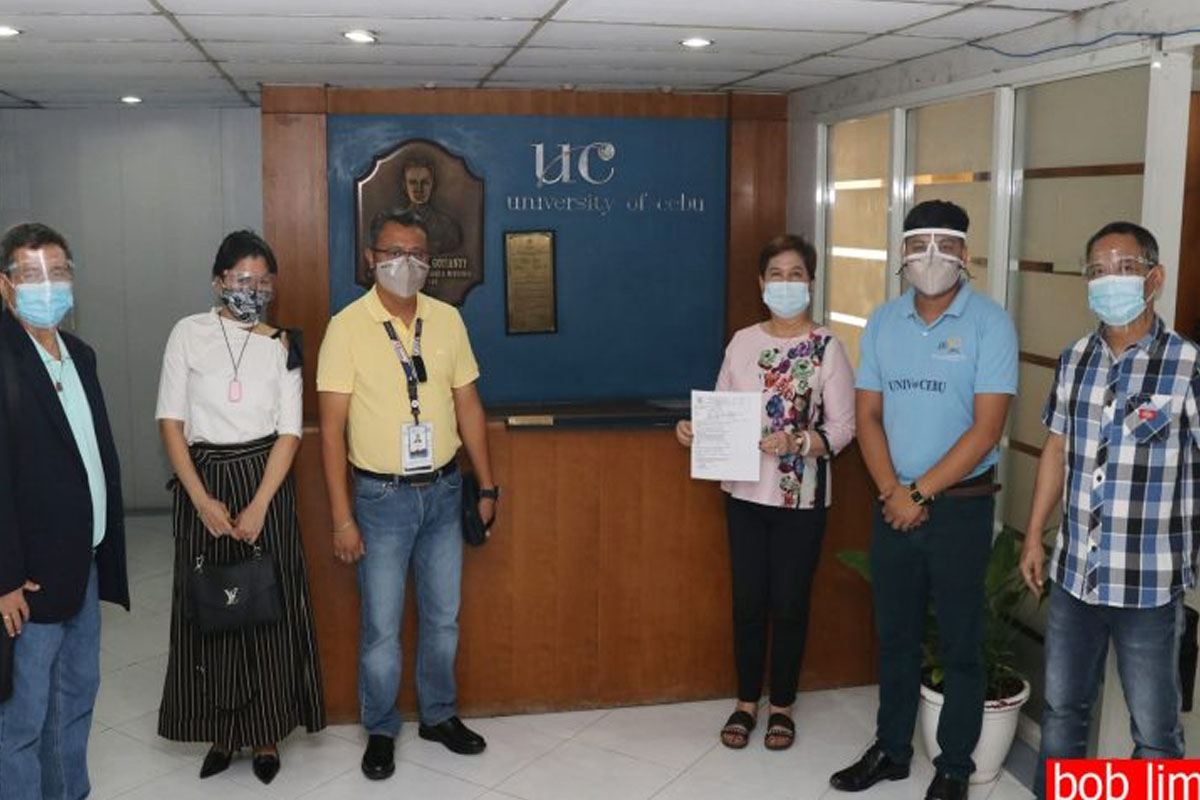 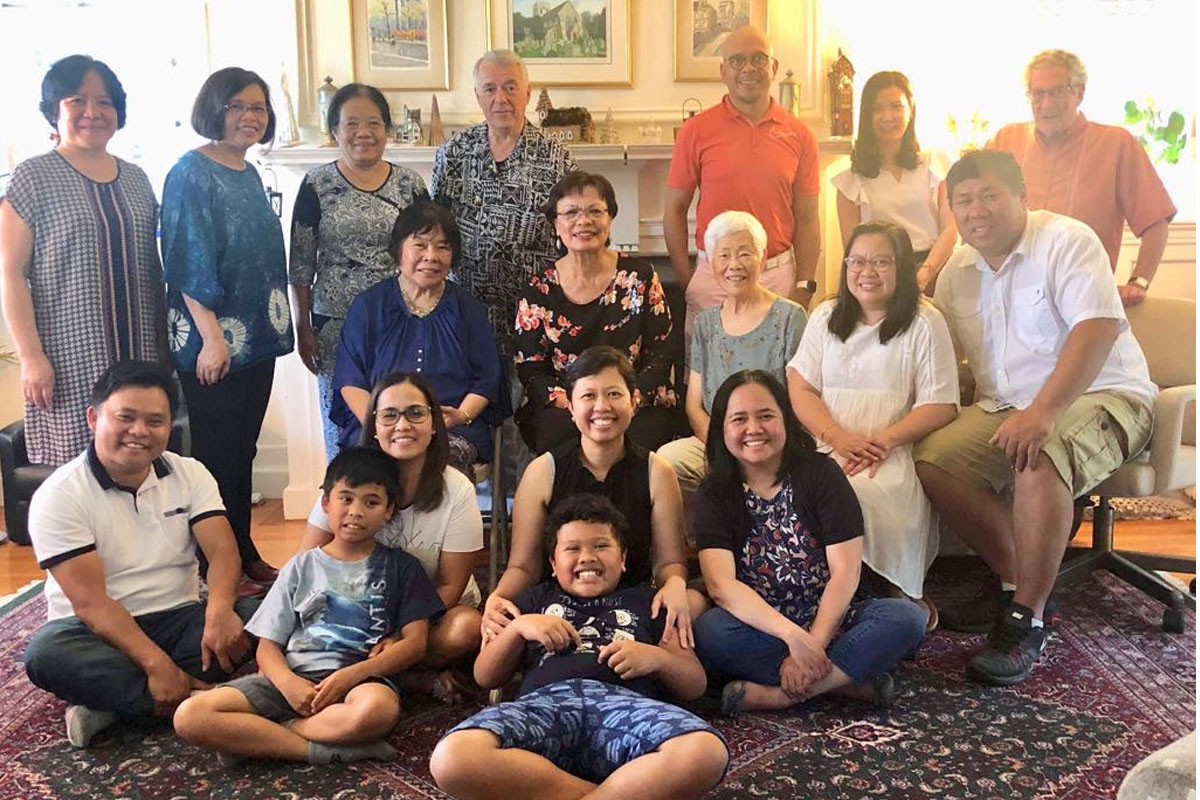