Filipino pole vaulter EJ Obiena announced that he had a successful knee operation and is now ready for the 2022 season.

“Surgery was successful,” he wrote on his official Facebook page. “They have cleaned the meniscus and have removed the screw on my knee from the ACL reconstruction back in 2017 as the bone graft has fully solidified.”

With the said development, Obiena is all set up for his first tournament this year for Init Indoor Meeting in Karlsruhe, Germany on January 28.

Other major tournaments lined up for the world rank no. 6 Obiena are the 2022 IAAF World Indoor Championships on March 18 in Belgrade Serbia; the Vietnam SEA Games in May; the World Athletics Championships from July 15 to 24 in Oregon, USA; and the 2022 Asian Games in Hangzhou, China in September.

Obeina assured a well-delivered performance even though there are only two weeks remaining before his first stint.

“It shouldn’t affect my recovery and we’re still on and aiming for the 28th of January competition,” he wrote in the post.

“Thank you very much for everyone who helped and supported me to make this surgery possible as early as yesterday,” he wrote.

“I am also thankful for Chairman Butch Ramirez announcing yesterday that funds for my surgery are available,” he said. “I may be able to use this money once available to me to reimburse the advances of good samaritans.

Ramirez stated during a guest appearance on the Philippine Sportswriters Association Forum webcast on Tuesday, the PSC is prepared to support Obiena with all of his 2022 endeavors, despite the fact that he has yet to finish his liquidation report.

“My most immediate task is to get healthy and get back on track so that I can compete again for the country. Everything else is priority number 2. Time for work to be done!!!” 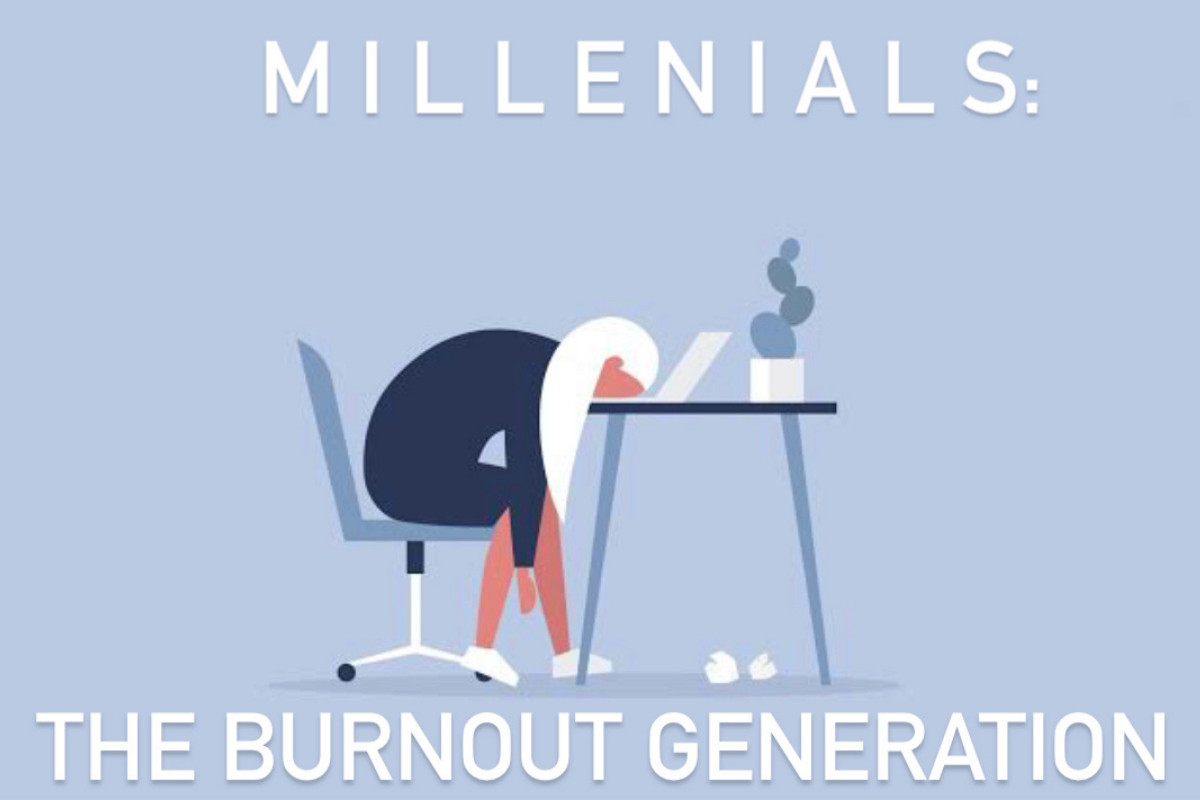 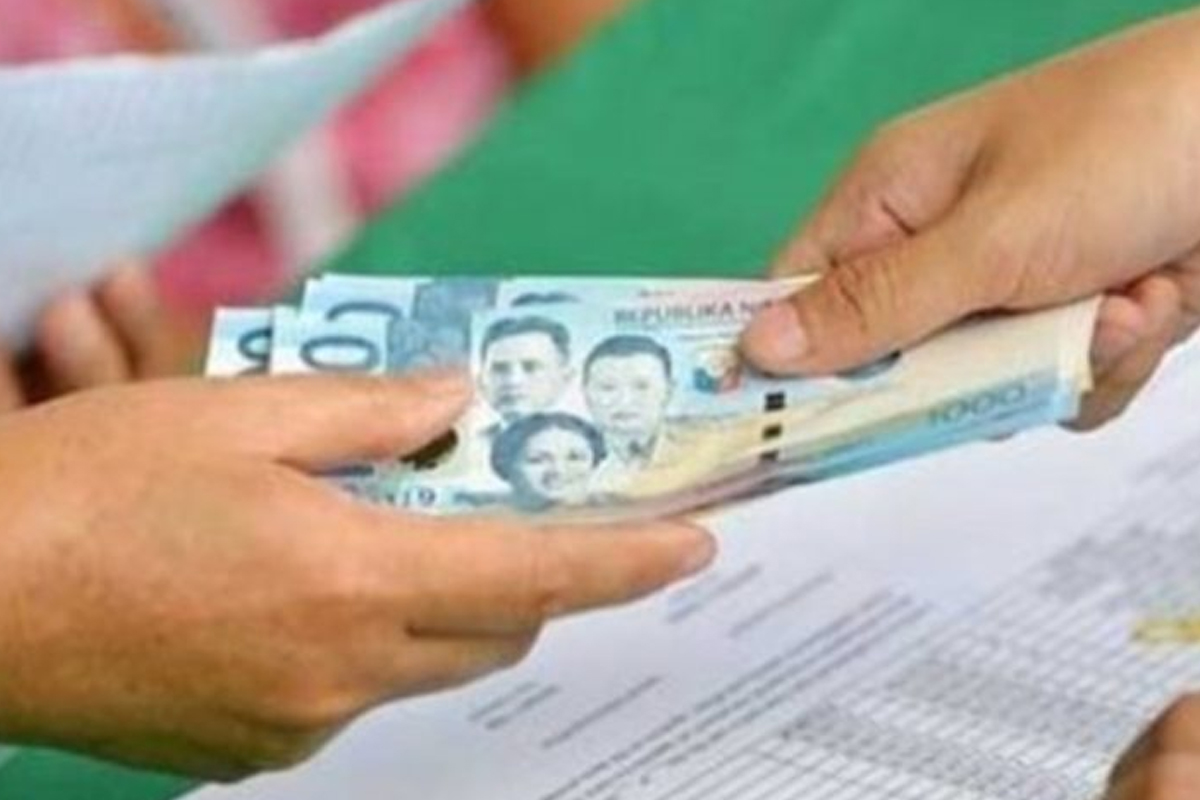 The Gist YOUR PROGRESSIVE TITA IS HERE: AUNTIE JULIE, MACOY DUBS, AND THE FORCES OF ALL THINGS GOOD AND FUNNY
PAULINE NACAR / 21 August 2020 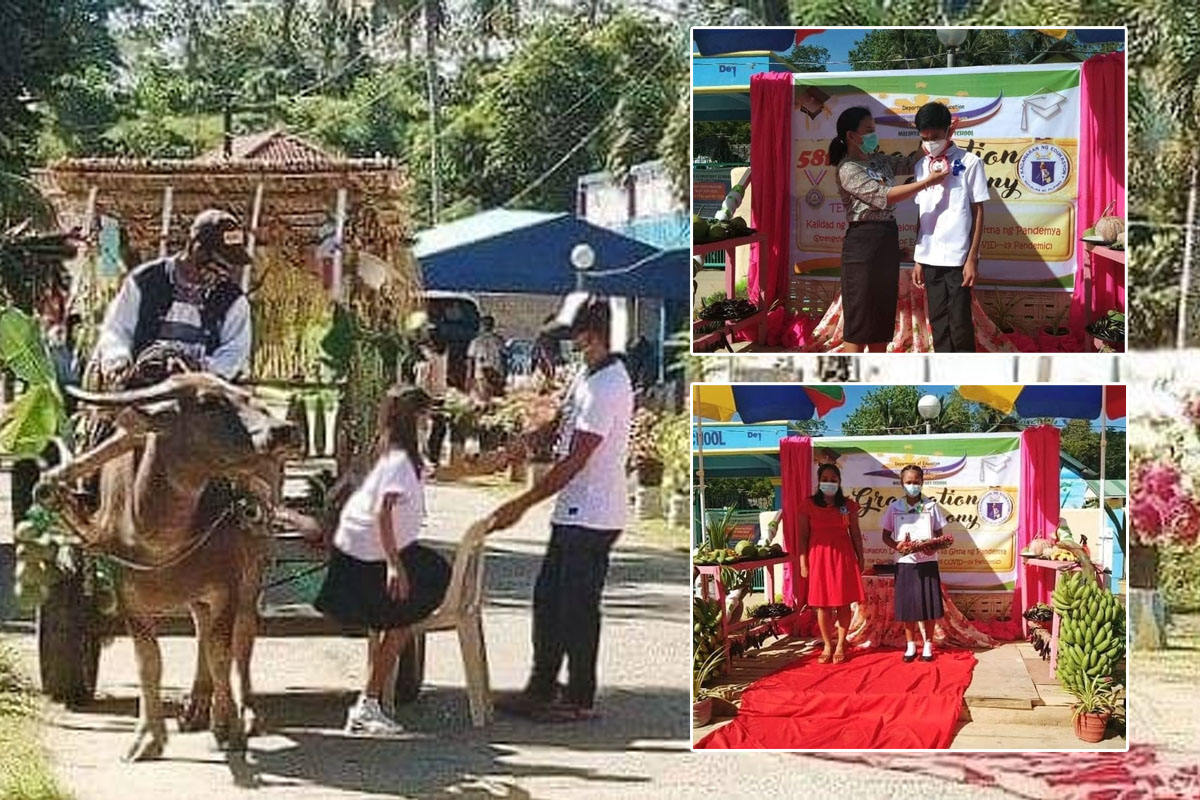