COACH TAB BALDWIN HOPES TO GET GILAS PILIPINAS BACK IN GRIND, WILL FACE PACKED 2022 TOURNAMENT SCHEDULE

Gilas Pilipinas coach Tab Baldwin will have a meeting with the Samahang Basketbol ng Pilipinas (SBP) to discuss plans for the rest of the year as he hopes to get the national squad back in training as soon as possible.

The Gilas men have shown great performances in the third window of the 2021 Fiba Asia Cup qualifiers last June and the FIBA Olympic Qualifying Tournament in Belgrade and the King Abdullah Cup in Jordan where it placed fourth, but faces a long pause in training after due to the health and safety restrictions.

The American-Kiwi coach said in an interview with the Radyo5’s Power and Play with Noli Eala on Saturday that the team can’t stay inactive for long.

“We’re moving towards a meeting with management where we will try to lay out the plan for the rest of 2021 and into 2022. We can’t let the gains that we’ve made get rusty,” Baldwin said.

“We need to get back on the court, so I suspect the players will get a couple of more weeks off and then we’ll see at that time what are the protocols will be. Will we be able to get into a gym and go home at night and train that way like this normal? Or will we have to go back into a bubble? So, we don’t exactly know.”

“But we can’t take that much time off because this is a program. A program needs functionality and this is a development program. You don’t develop by sitting at home playing your PS4. So, we will be talking about this,” he added.

Part of those is a possible appearance in the Philippine Basketball Association’s 46th season, which is still dependent on the government’s decision if they will allow the professional league to push through.

“As far as the PBA, I think it’s just an ongoing conversation. And I don’t think the particulars around that discussion have changed,” he said.

“We would certainly love the involvement of players that we would like to have in our environment, but it has come with the conditions of a significant amount of training time. I guess the crazy world that we live in, that may become possible because of COVID situations going even into 2022 or it may not. So, we can’t really project at this point.”

Moreover, despite the rescheduling of the 2021 FIBA Asia Cup originally scheduled in Jakarta, Indonesia this month to July 2022, Baldwin is staying optimistic since this will give the national team more time to build strong chemistry.

“More time to prepare for us is not a bad thing. We need practice more than we need games, but we need games as well, and we need to keep these players motivated. What it really does is puts an extremely heavy schedule into 2022,” Baldwin remarked

Aside from the shelved continental showpiece, Gilas will also see action in the first window of the Asian qualifiers for the 2023 FIBA World Cup, to be jointly hosted by the Philippines, Japan, and Indonesia.

Aside from the qualifiers, Gilas will also participate in the 2022 Asian Games in Hangzhou, China from September 10 to 25; and the 31st Southeast Asian Games in Hanoi, Vietnam which is originally set from November 21 to December this year and has yet to have a definite date next year.

“What it really does is it puts extremely heavy schedule into 2022, the windows, the Asia Cup, the Asian Games, and the Southeast Asian Games. So we have a very full schedule which is exciting, but it also means that we’ve got a lot of work to do to get prepared for that,” remarked Baldwin. 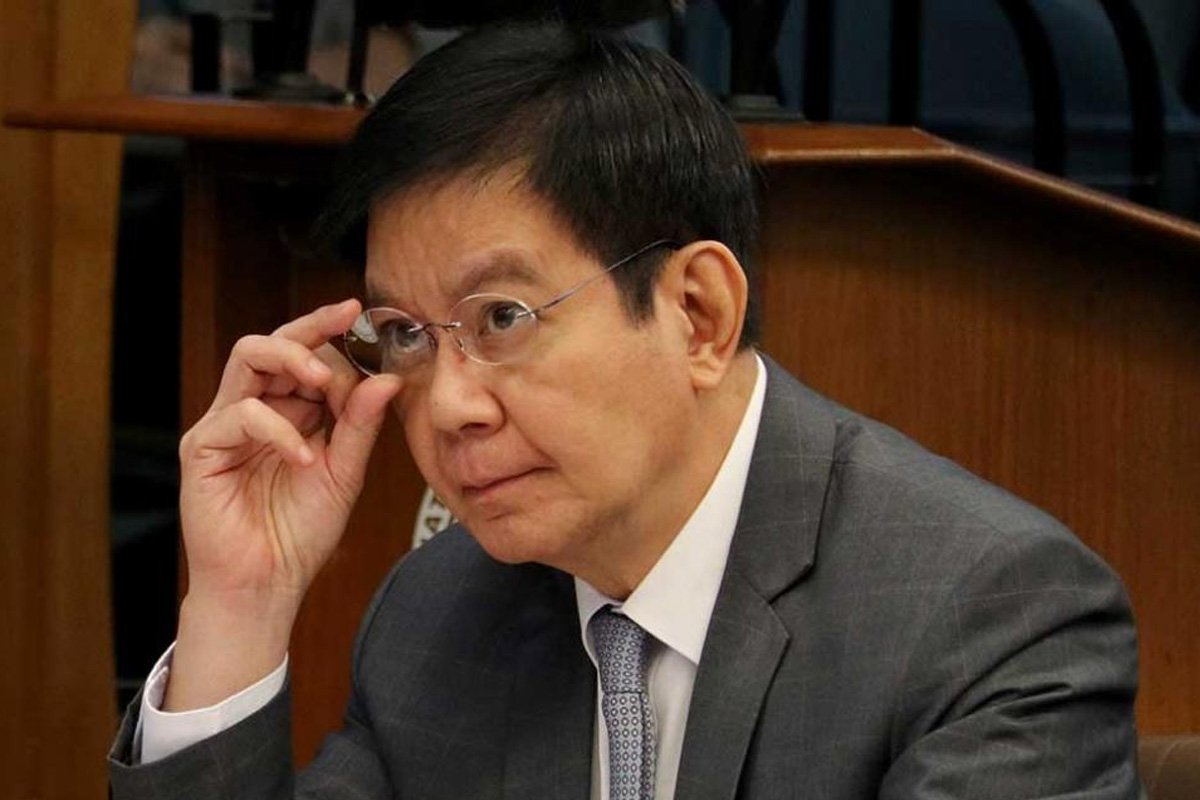 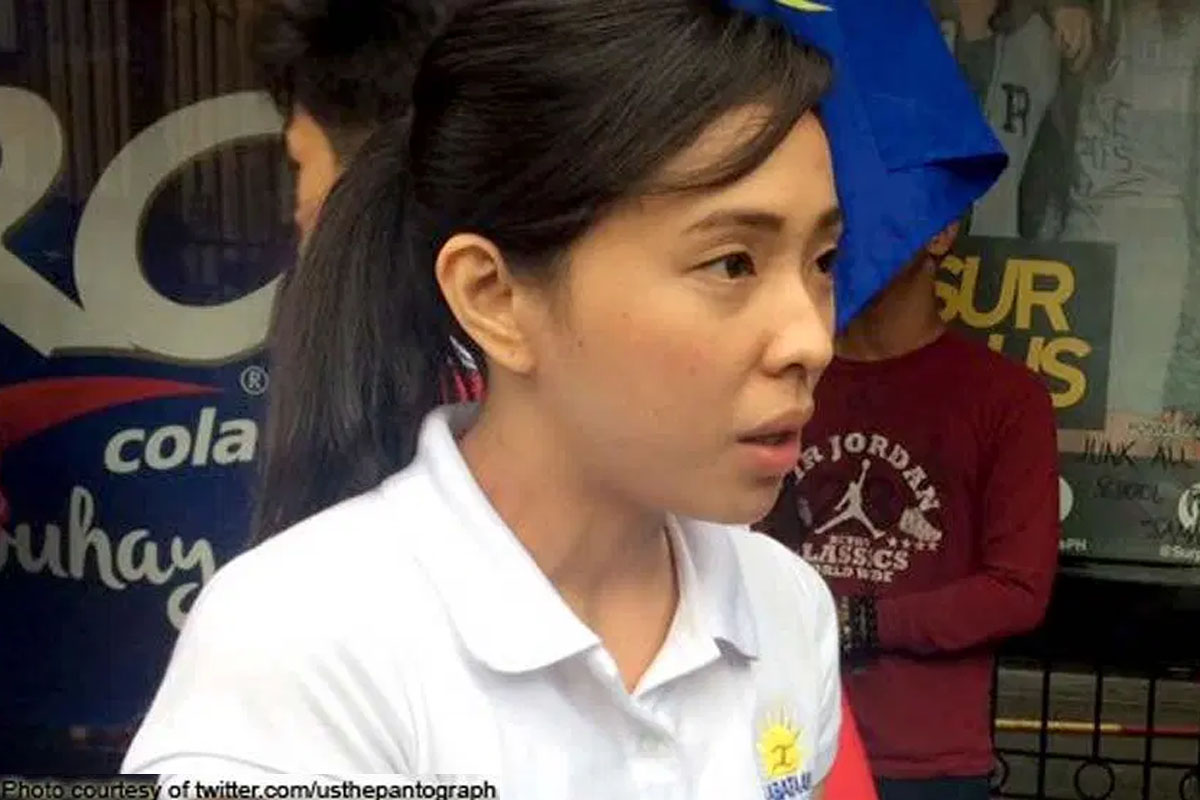 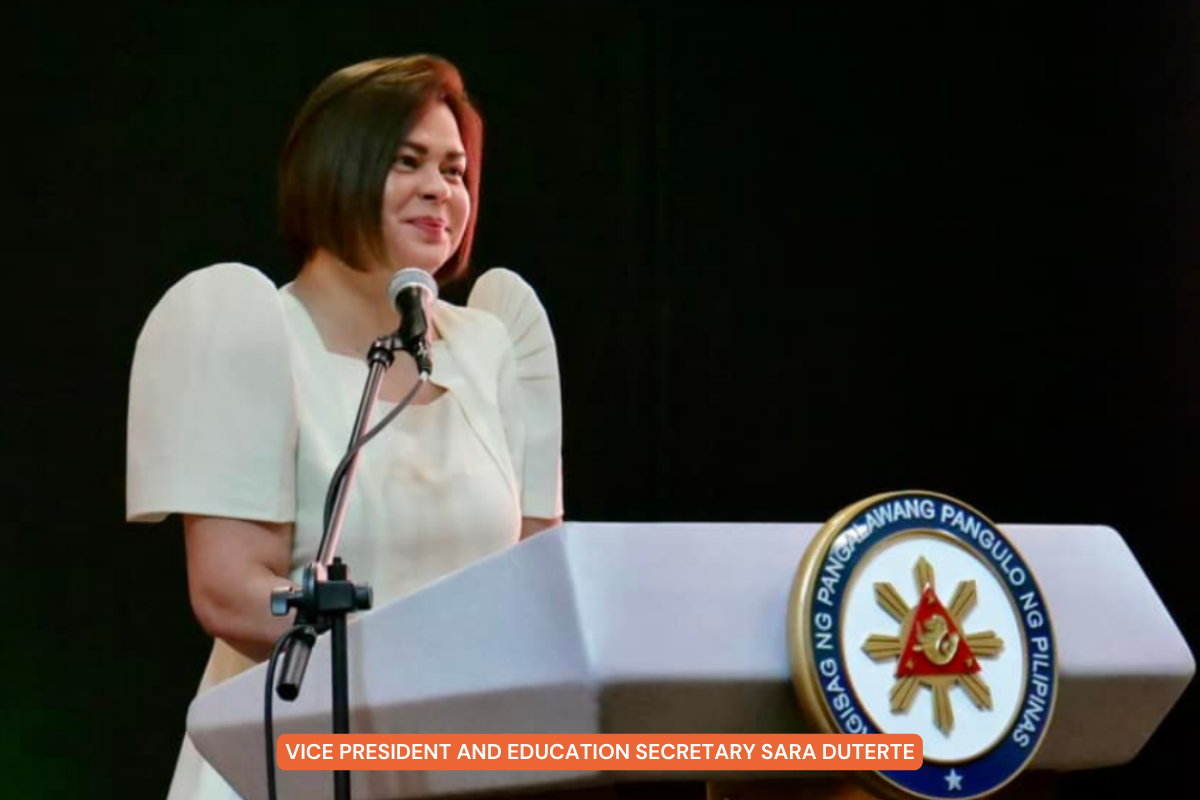