Choco Mucho Flying Titans dropped PLDT to its third straight loss, 28-26, 10-25, 27-25, 25-11, for an impressive first victory in the Premier Volleyball League Open Conference on Wednesday at the PCV Socio-Civic and Cultural Center.

After enduring two straight postponements, the Flying Titans finally opened their PVL campaign with Kat Tolentino and Bea De Leon who showed composure and prowess throughout the game.

The Tolentino-led squad was supposed to play its debut game against BaliPure last Sunday but long weather delayed it, while its second match against Perlas Spikers was also postponed due that a player was found Covid-19 positive.

After suffering an embarrassing second set, the Flying Titans held back down the stretch of the third set, thanks to the heroics of Kat Tolentino and a rack of errors from the Power Hitters, 27-25.

The Flying Titans, then, put up a huge 14-2 run to move ahead, 22-7 after Tolentino and de Leon’s attacks, but a double violation from Deanna Wong gave a 3-0 hope for the Power Hitters, cutting the deficit to just 12, 10-22.

Molde top scored with 19 points, all coming from attacks, and had 23 digs and 10 receptions while Singh added 19 markers from 14 kills, three aces, and two blocks, while Basas had 12 markers.

Choco Mucho will next face Sta. Lucia on Friday at 3:00 PM while PLDT will have a three-day break before taking on Black Mamba-Army on Monday at 6:00 PM. 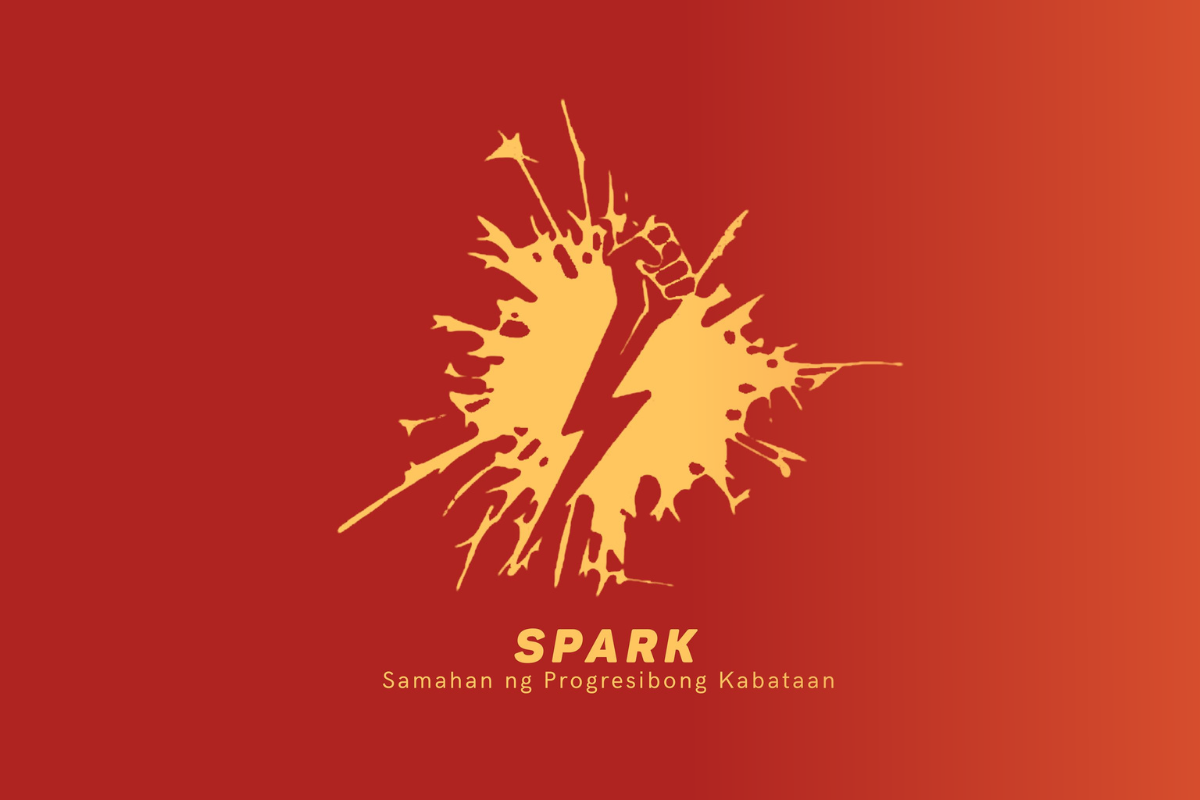 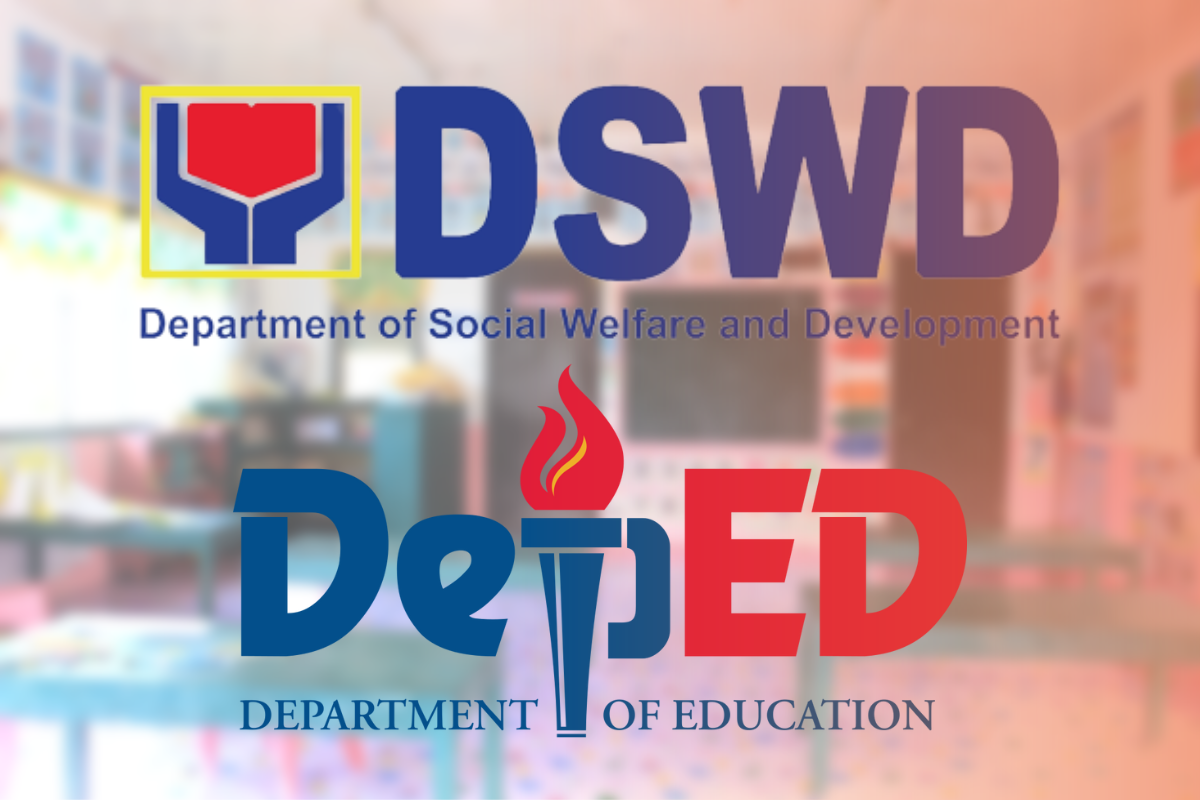 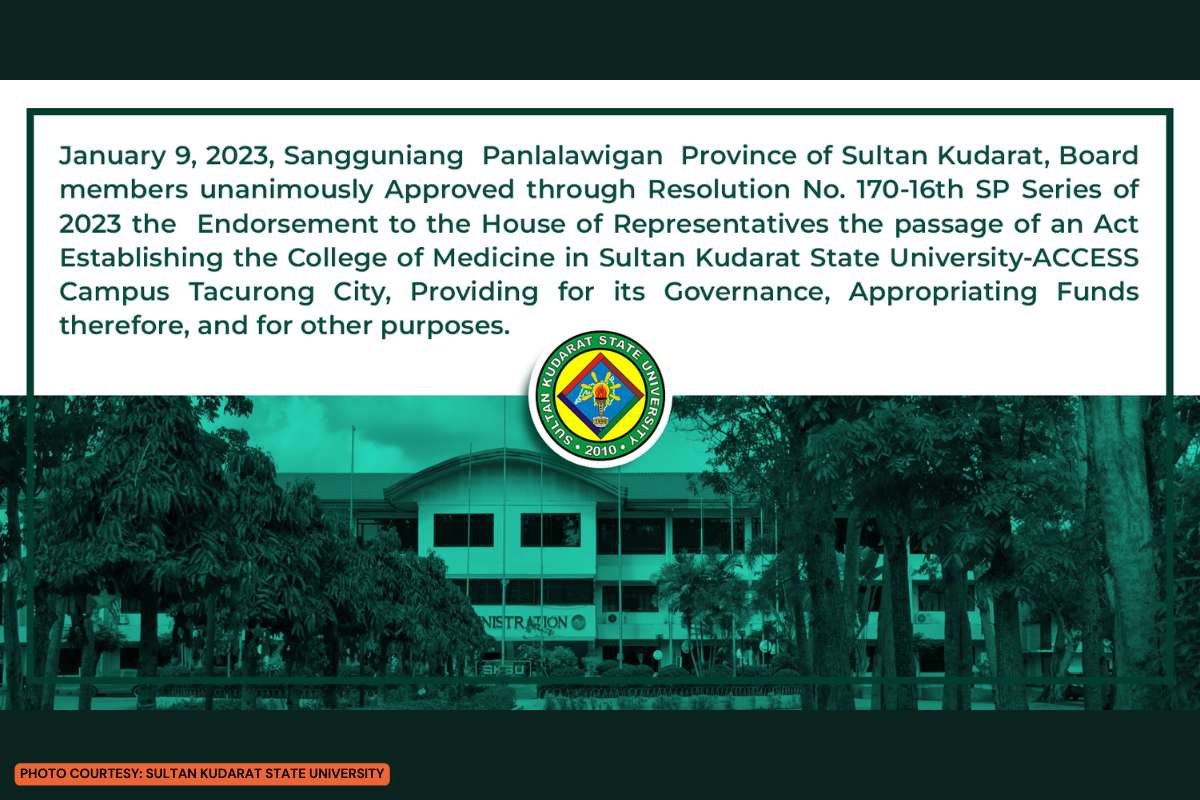