Collegiate sports training will soon be possible as CHED guidelines are up for public consultation following its completion. 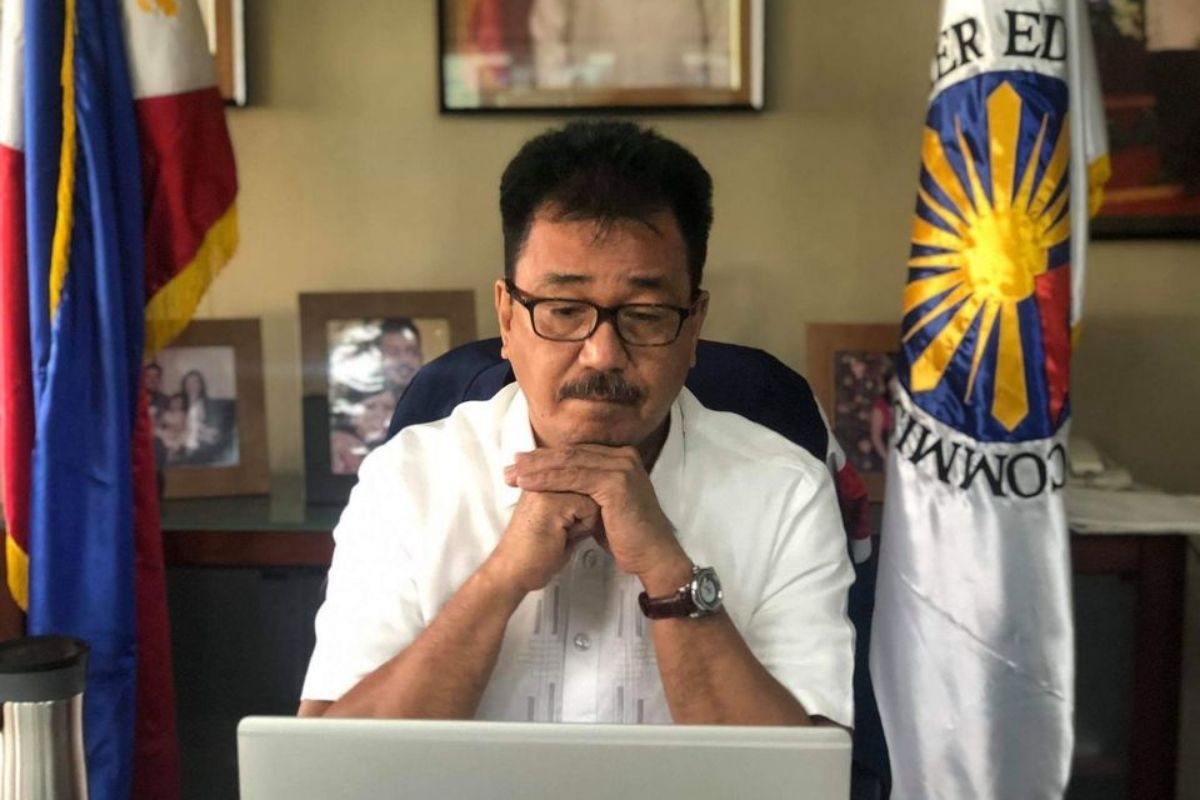 CHED Chairman Prospero De Vera had confirmed that the assigned Technical Working Group has completed its draft of its guidelines issuing the return of collegiate teams.

On a different note, the said draft should be first brought up to universities and collegiate leagues—public consultations for amendments and improvements.

Pursuant for it to become an official CHED Memorandum Order (CMO), it must embody such amendments considered before Chairman De Vera will sign it.

De Vera however could not give a definite date to when will it be finalized.

“I do not even know the reactions and comments of those who will attend the consultation so I cannot possibly give an answer on when I will sign it,” De Vera admitted.

Many sporting institutions, with the IATF’s statement, have been given the go signal to resume training sessions last Sept. 7 but were given further notice due to the pending guidelines.

It will be soon enough that these guidelines will be implemented but under strict health and safety protocols. 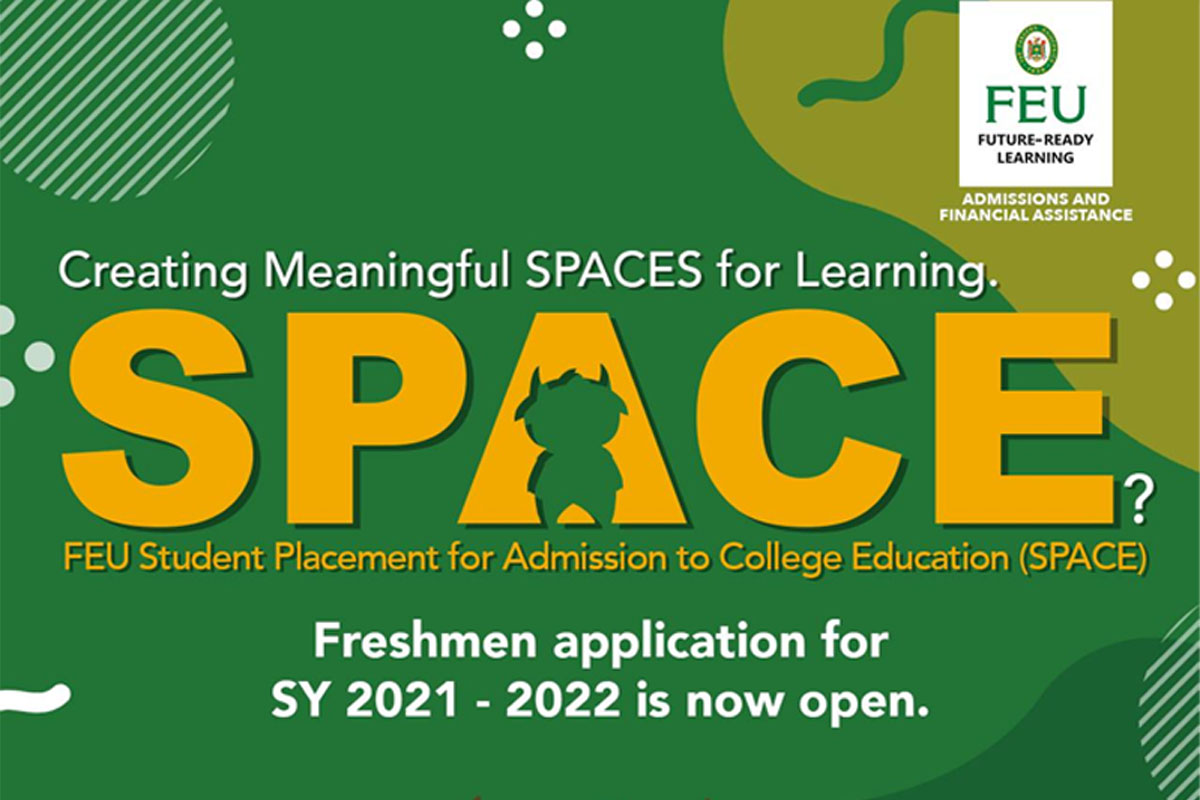 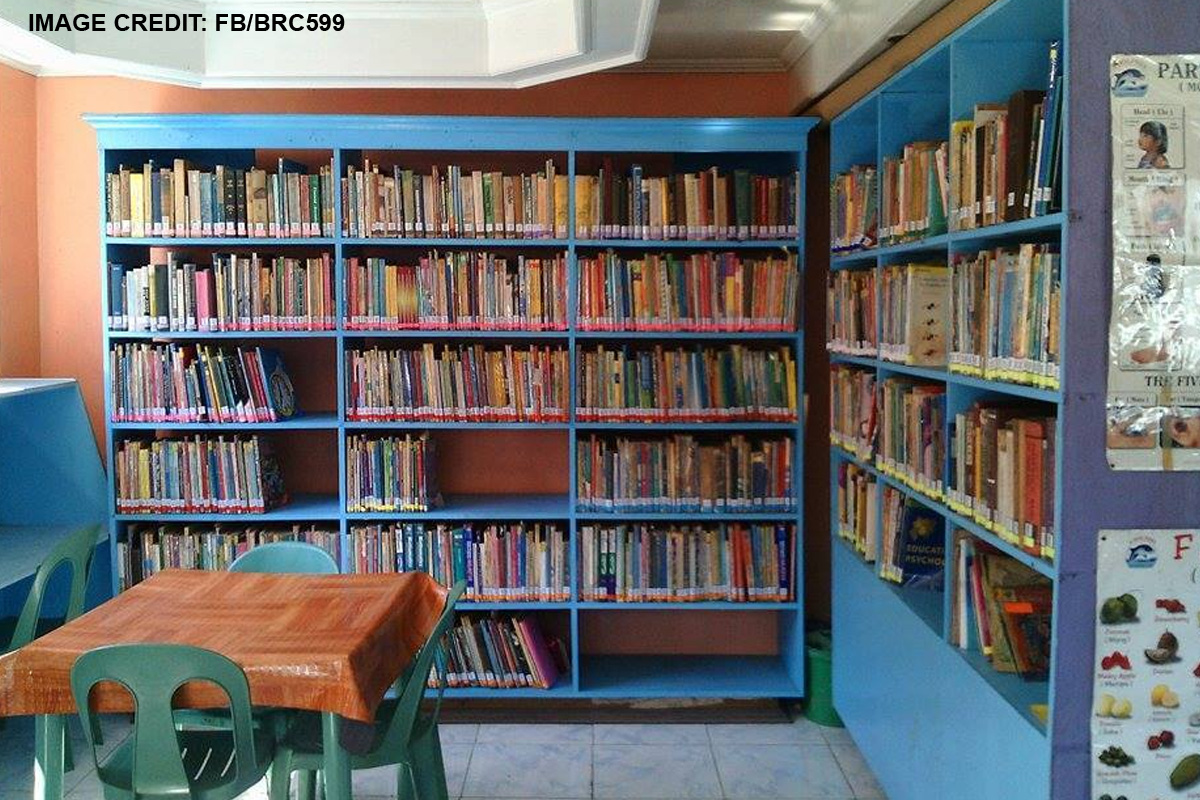 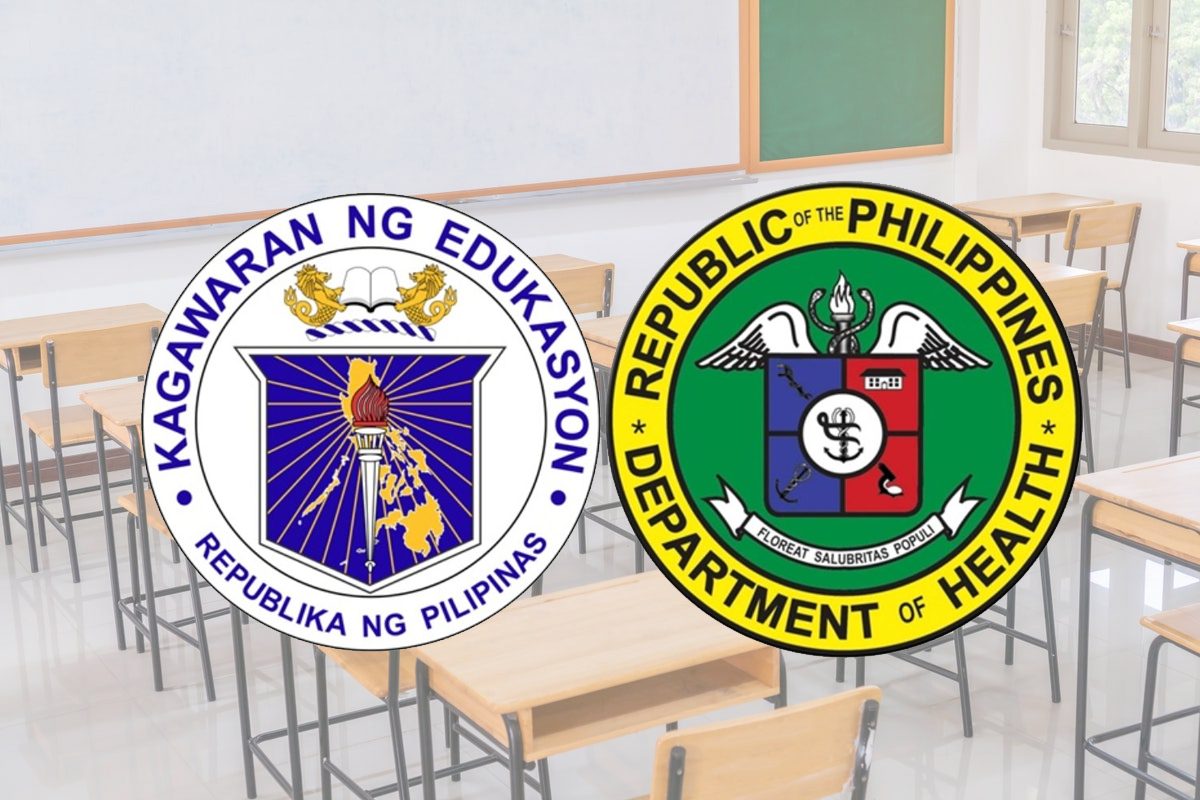 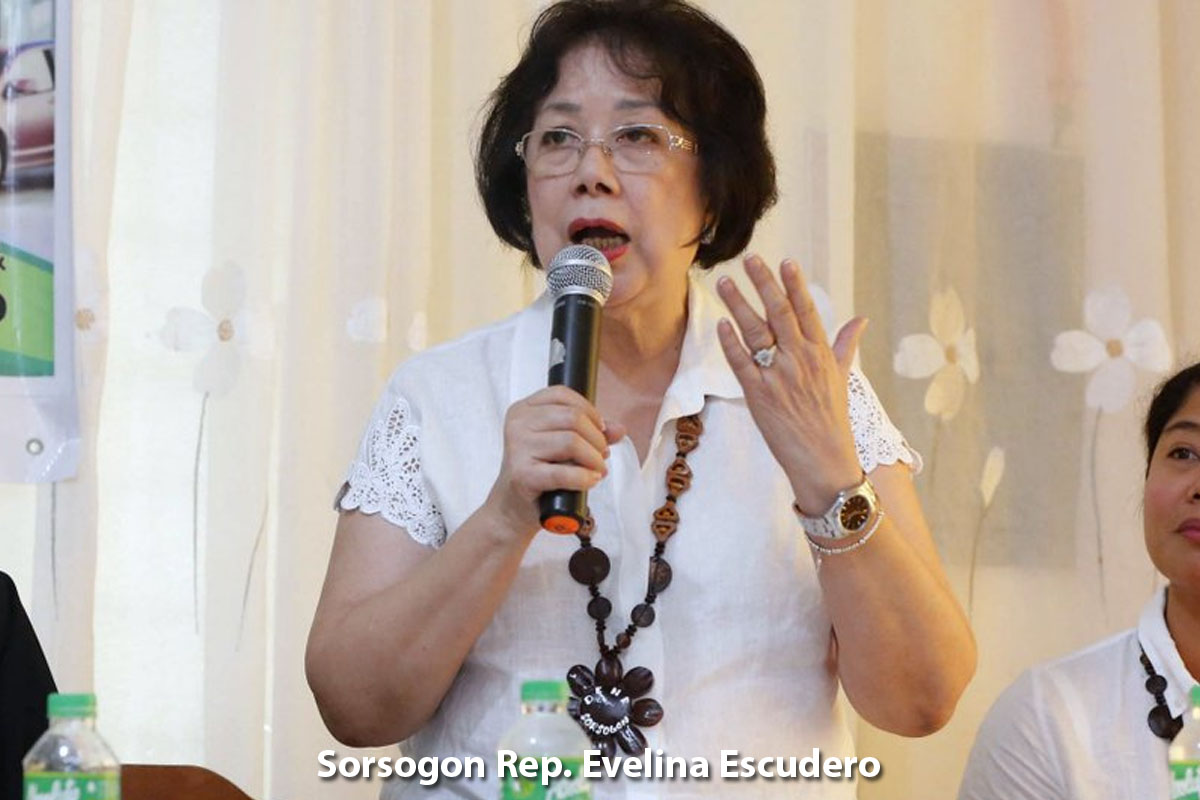