Filipino boxer Carlo Paalam punched another silver medal to the Philippines in the men’s flyweight final against Galal Yafai at the 2020 Tokyo Olympics.

Paalam and Yafai settled in a split decision as four judges voted 29-28 in favor of Yafai and the other one in favor of Paalam.

The 23-year-old Paalam rallied all out as the 28-year-old Yafai started succumbing to Carlo by knocking him down first in the first down at 1:43. Nevertheless, Paalam got a hold of round 2.

Nevertheless, Paalam being the youngest in the Philippine boxing team and to revel in a silver medal in the Summer Games is already a great feat in which he sees this medal as a symbol of his life.

“This medal is a symbol of my life,” Paalam said, who came from nothing. “That’s where I drew my strength from to get this. I’m really grateful to God because this medal changed my life.”

Carlo is set to receive a total of P17 million from the Philippine government and private companies.

“This will change my life,” Paalam said. 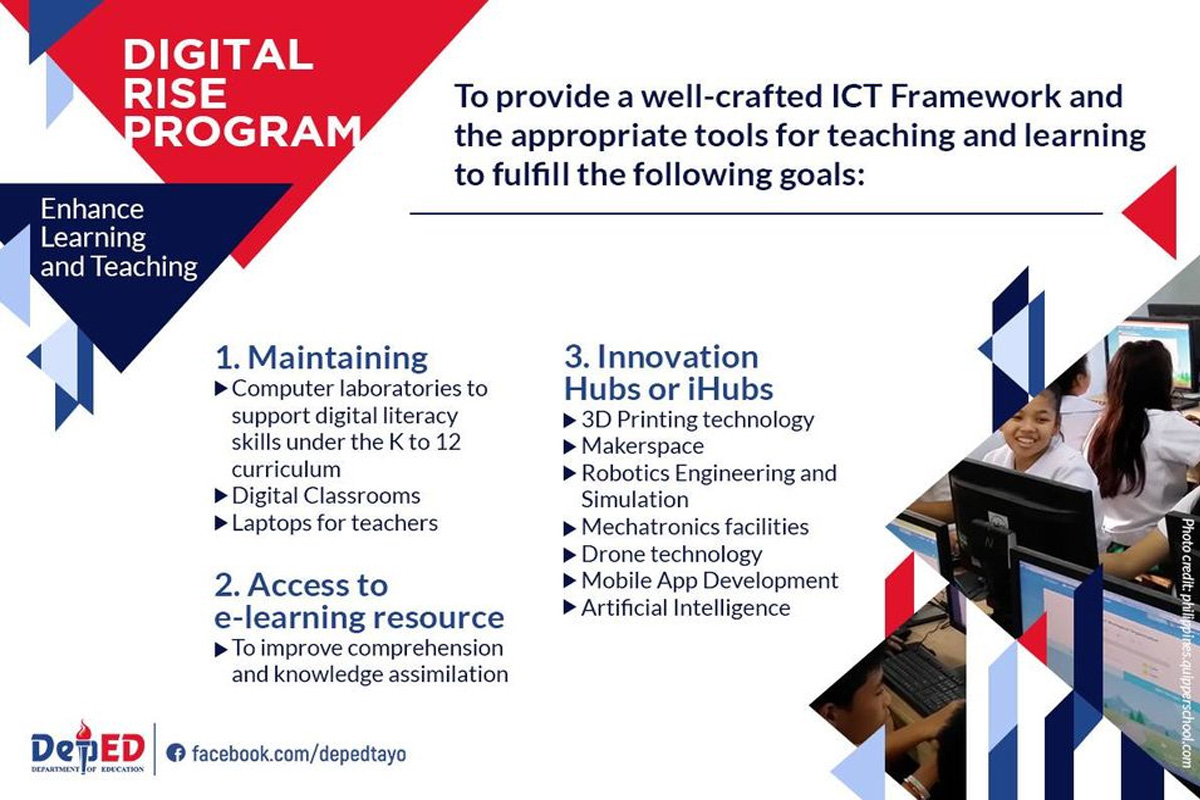 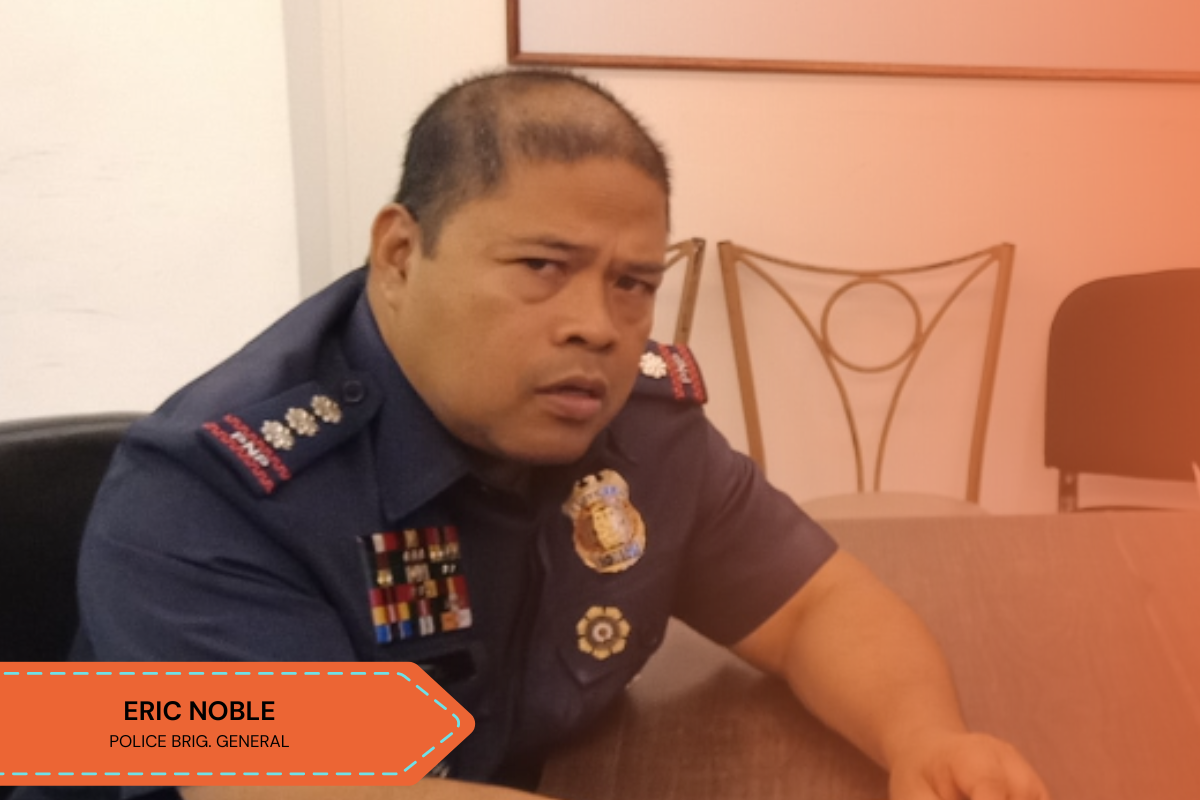 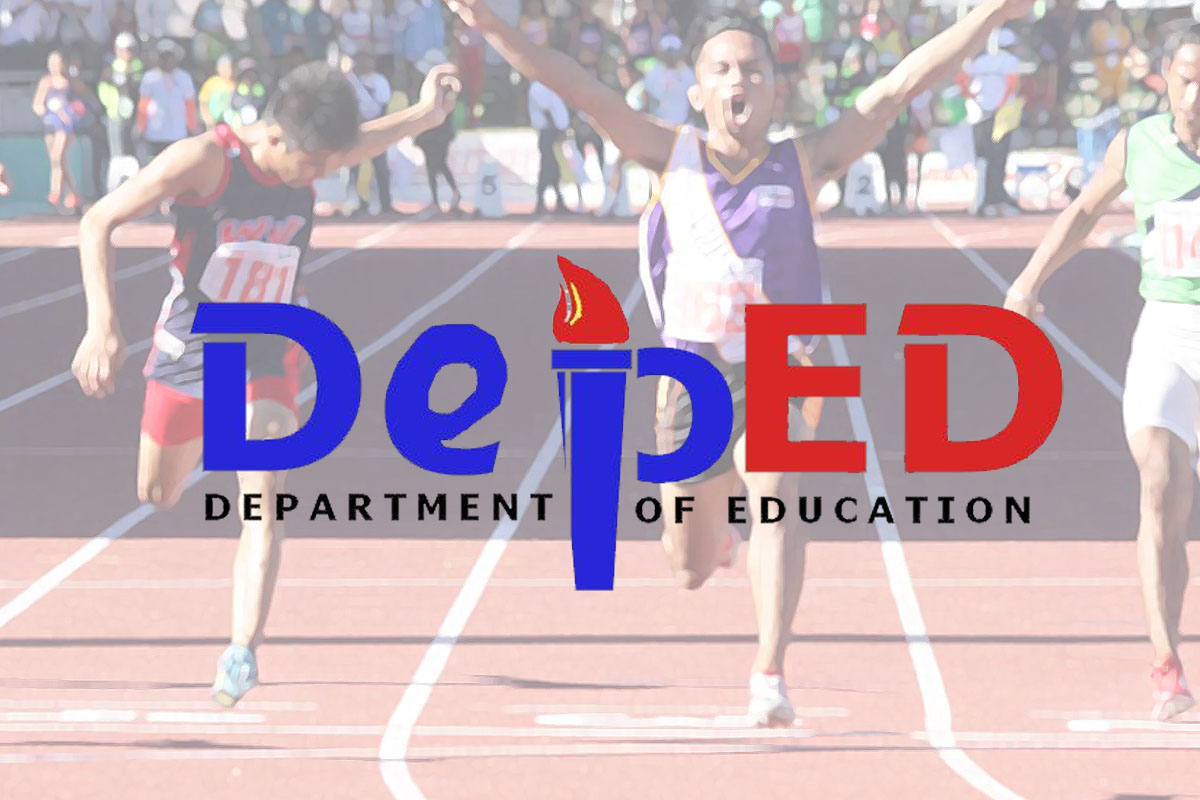