Abando set to play for NCAA Season 97 with Letran Knights

Rhenz Abando officially earned his spot in the Letran Knights crew after multiple insiders told that the ex-Growling Tigers’ standout completed his transfer to Letran on Monday afternoon.

UAAP and NCAA schools including San Beda University, Adamson University, and National University also showed their interest to Abando after his exit from the España-based team.

However, after a week-long rest of Abando in his hometown in Sto. Tomas, La Union and to consult the decision with his family, the 22-year-old player finally made up his mind to go straight to Letran.

Abando’s crossover to Intramuros was a great opportunity for the Knights as the 6-foot-2 player showed a promising performance during the UAAP Season 82.

Sports enthusiasts and basketball fans dubbed Abando as a key piece in the Growling Tigers’ second-place finish in UAAP Season 82 as the 6-foot-2 utility player played hard in his sole year in UST, averaging 11.71 point, 5.29 rebounds, and a team-high 1.29 blocks in 17 games he played.

Abando will surely add fuel to the firing game plan of Letran for NCAA Season 97.

The new recruit still has two years to play with the Knights after a year of residency before being eligible for the league. 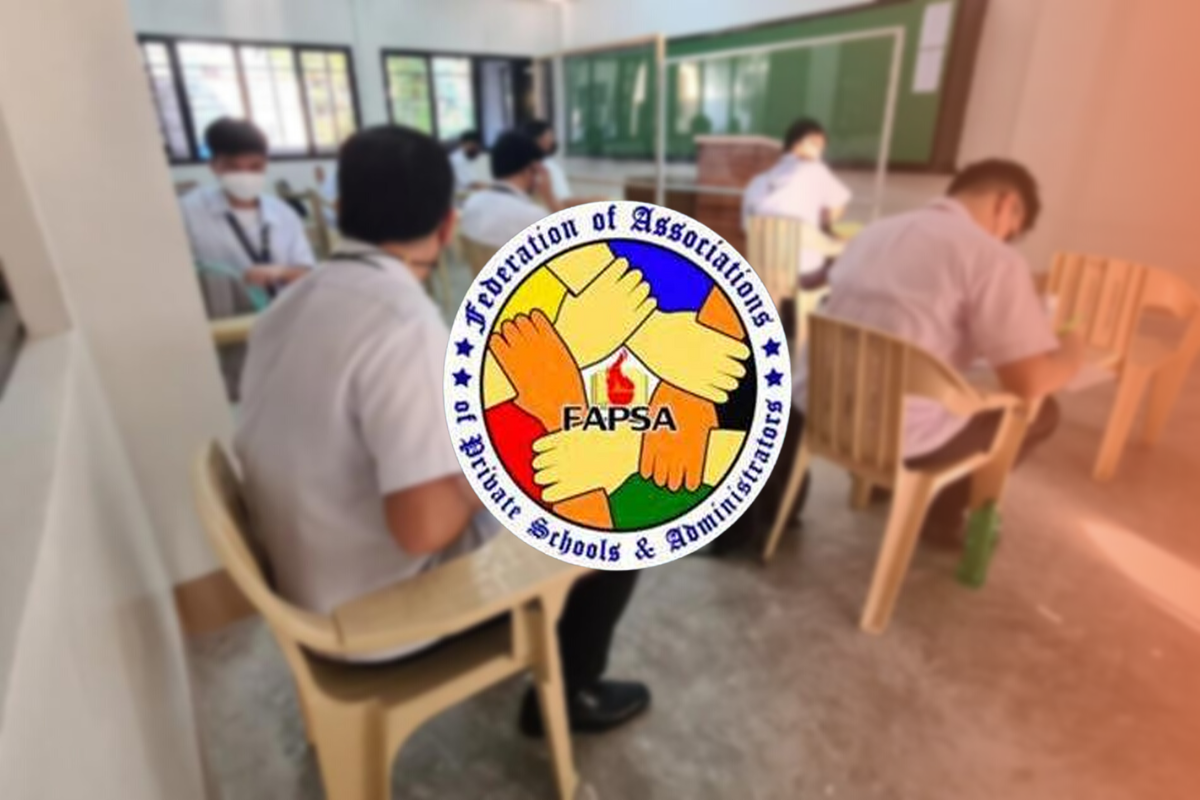 The Gist IS EXTENDING THE SCHOOL YEAR REALLY THE ANSWER TO GET STUDENTS TO LEARN MORE? FILIPINOS ANSWER WITH A RESOUNDING ‘NO’
PAULINE NACAR / 23 February 2021 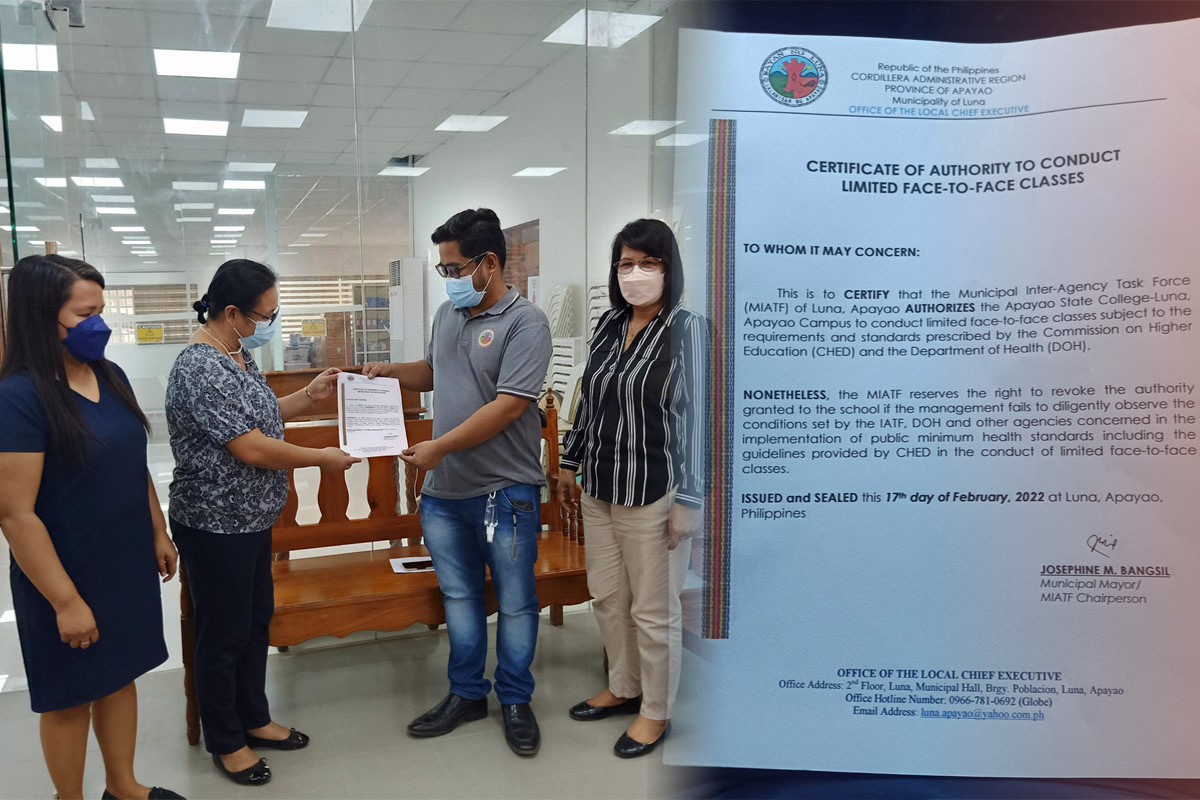 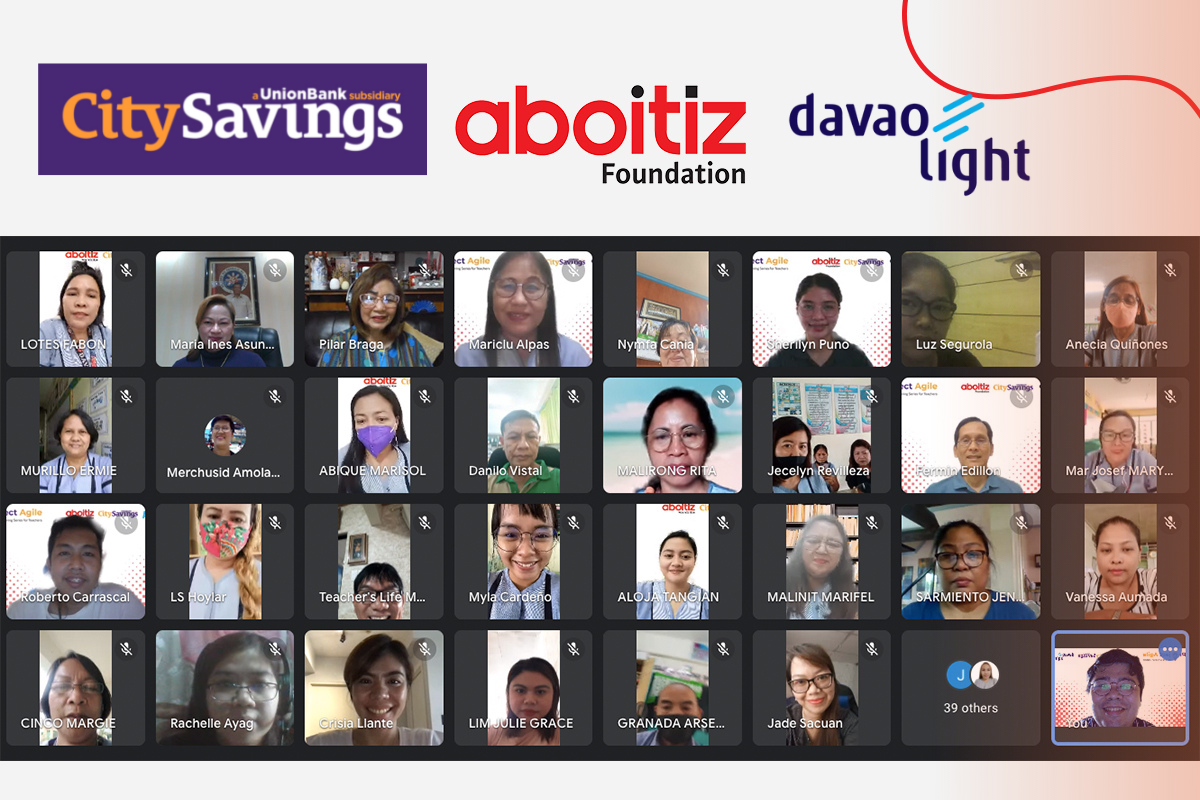