Khloe Kardashian has done it. So did Kristen Bell and Jennifer Aniston on Instagram.

Perhaps you’ve seen both celebrities and your social media friends pose for a black and white filtered photo of themselves while tagging others to do the same. But what is the context behind this recent trend, and what’s the point of knowing all about it?

For those who scroll through their social media as a routine, you probably saw posts of monochrome filtered photos with the caption #ChallengeAccepted. These same posts include a list of tagged friends, telling them to do the same. This new online trend, involving exclusively women around the world, has flooded Instagram feeds with more than 3 million uploads, according to a New York Times article; and it’s not only seen on Instagram- posts like this can also be found on Facebook and Twitter.

And when you read their captions, you’d almost get a gist of what it’s all about: “female empowerment,” sometimes including another hashtag that reads “women supporting women.”

It’s a challenge about women empowering themselves and their fellow sisterhood by posting their throwback or recent picture in a black and white filter. But while this has involved thousands of hundreds of women, one factor of the #ChallengeAccepted trend being viral is because of another popular video involving U.S. Rep. Alexandria Ocasio-Cortez, known as “AOC”, responding to a male representative’s sexist remark after being called a “f*g b***h.”

Since then, many women have joined the black and white photo trend.

“That was the spark that led to the resurgence of the hashtag challenge,” Cristine Abram, a public relations and influencer marketing manager for Later, a social media marketing platform, said in an article of New York Times.

According to an Instagram representative, the earliest resurgence of the challenge was made by Brazilian journalist Ana Paula Padrão posted almost a week and a half ago.

While the context behind the #ChallengeAccepted trend stands for female empowerment, several media outlets, as well as those participating in the challenge, claim otherwise

Turkish feminists and activists have said that the influx of women posting monochrome filters of themselves was to call attention to the increasing number of femicide cases and the violence Turkish women experience in their lives. In a 2019 report of We Will End Femicide, a women’s rights group, 474 Turkish women were murdered because of men violence.

As well as with the passing of 27-year-old Pınar Gültekin, a university student murdered by her ex-boyfriend, women activists went to the streets, organizing a protest for the murder of the student, and to point out the importance of the Istanbul Convention: a legal framework addressing domestic and gender-based violence.

But the #ChallengeAccepted caption isn’t the only one. According to a Vox article, two more hashtags, #istanbulsözleşmesiyaşatır and #kadınaşiddetehayır (translated respectively to “Istanbul Convention saves lives” and “No to violence against women”) were “left out” while the English hashtag received global attention.

“To show that one day, it could be their picture that is plastered across news outlets with a black and white filter on top.” However, New York Times reporter Taylor Lorenz tweeted that the #ChallengeAccepted “did not originate with Turkish women raising awareness for femicide.”

The challenge, she continued, has been around as early as 2016, and that the mention of various events in Turkey “is just one recent manifestation of it.”

The #ChallengeAccepted trend is one that has conflicting beginnings: some say it’s all for women empowerment, others claim that it started from highlighting Turkey’s large femicide rate, but while its origins had become a topic to buzz about, some people say that the #ChallengeAccepted’s message is merely an example of “slacktivism”. New York Times reporter Taylor Lorenz also gave her opinion on Twitter.

“Challenge NOT accepted,” Lorenz tweeted. In one of her articles, she expressed her opinion on how the trend could be compared to the #BlackOutTuesday phenomenon, where big names on Instagram post-black tiles to show their support for #BlackLivesMatter. But activism isn’t just about posting a filter of yourself requiring little to no effort.

“Ladies,” writer Alana Evenson started, “instead of posting that hot black-and-white selfie, why don’t we ease into feminism with something low stakes, like cutting off your friend who’s an abuser?”

“Slacktivism,” a term involving social media platforms showing support of a political or social cause, shows very little effort and participation. A few minutes of posting a black and white photo of yourself and writing your caption are all it takes.

As people on social media throw themselves into a debacle over the issue and the origins of this trend, we can’t just ignore the fact that, for the most part, challenges like this are what’s made a few of us see more than a tip of the iceberg. It’s brought to light events and issues, and people shouldn’t just be condemned over one harmless post.

There is a power of being informed. There is power in educating oneself of the “invisible,” and all the more good it is for people who have the means to participate in charities and protests for a collective cause. The #ChallengeAccepted is one of that: when countries like Turkey and Hong Kong, where mediums for free speech are limited, social media platforms are one of the many tools they can use to spread their message- and us, too, can be a part of showing solidarity and support to through these trends.

One thing is for certain: activism and supporting moral causes should never end within captions and posts. With the pandemic and the on-going lockdown, we should extend our hands to the less fortunate in whatever means: by being educated, empowered, and standing in solidarity for those who need it most. 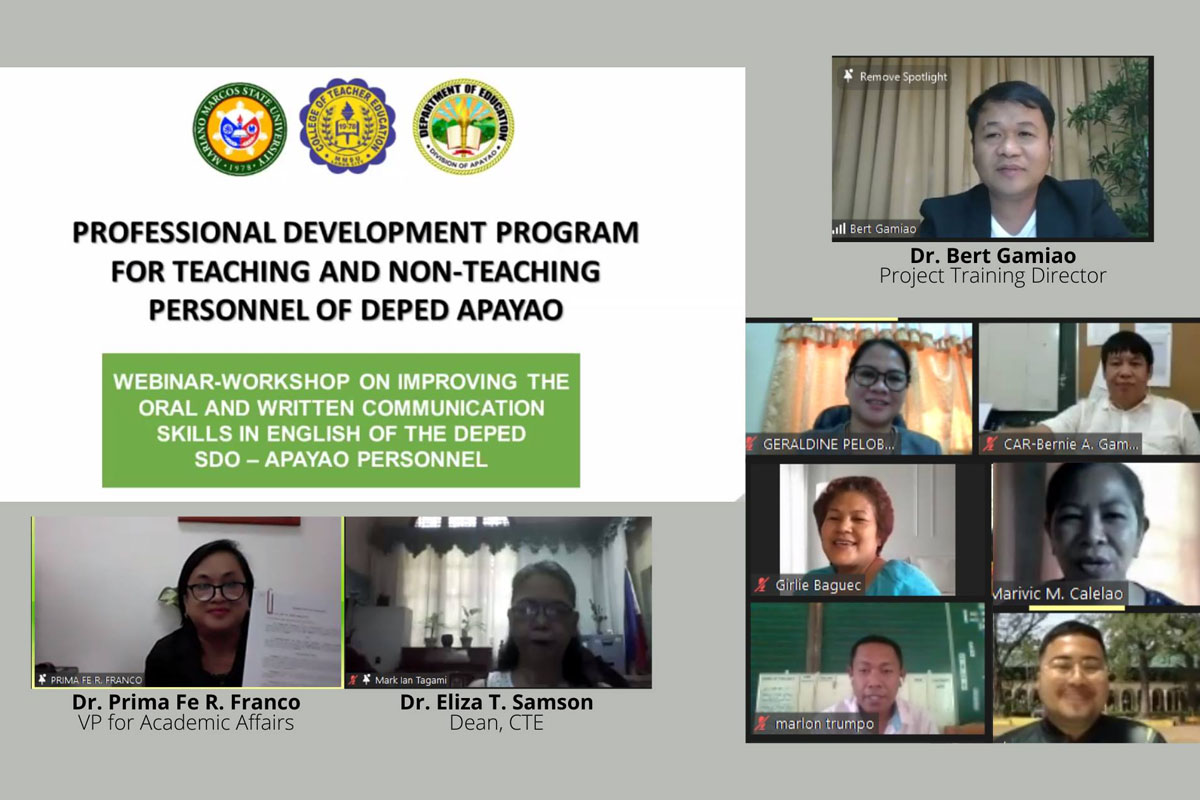 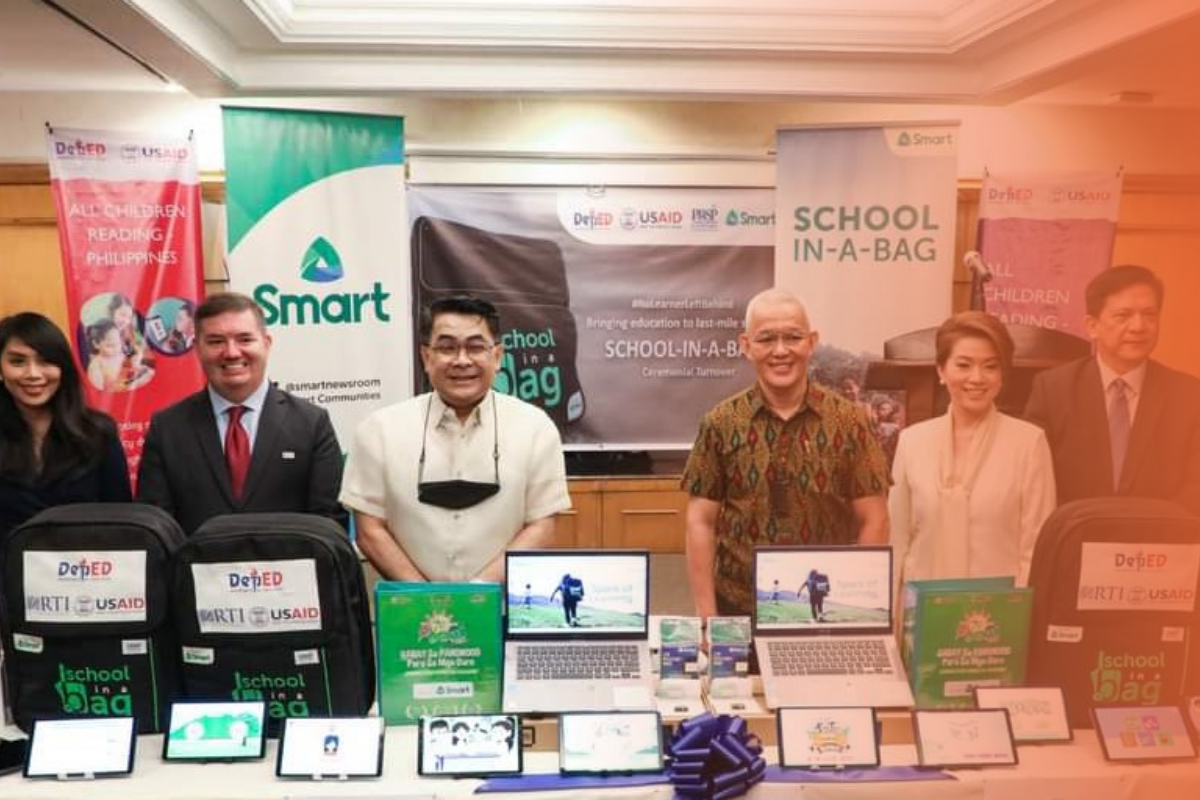 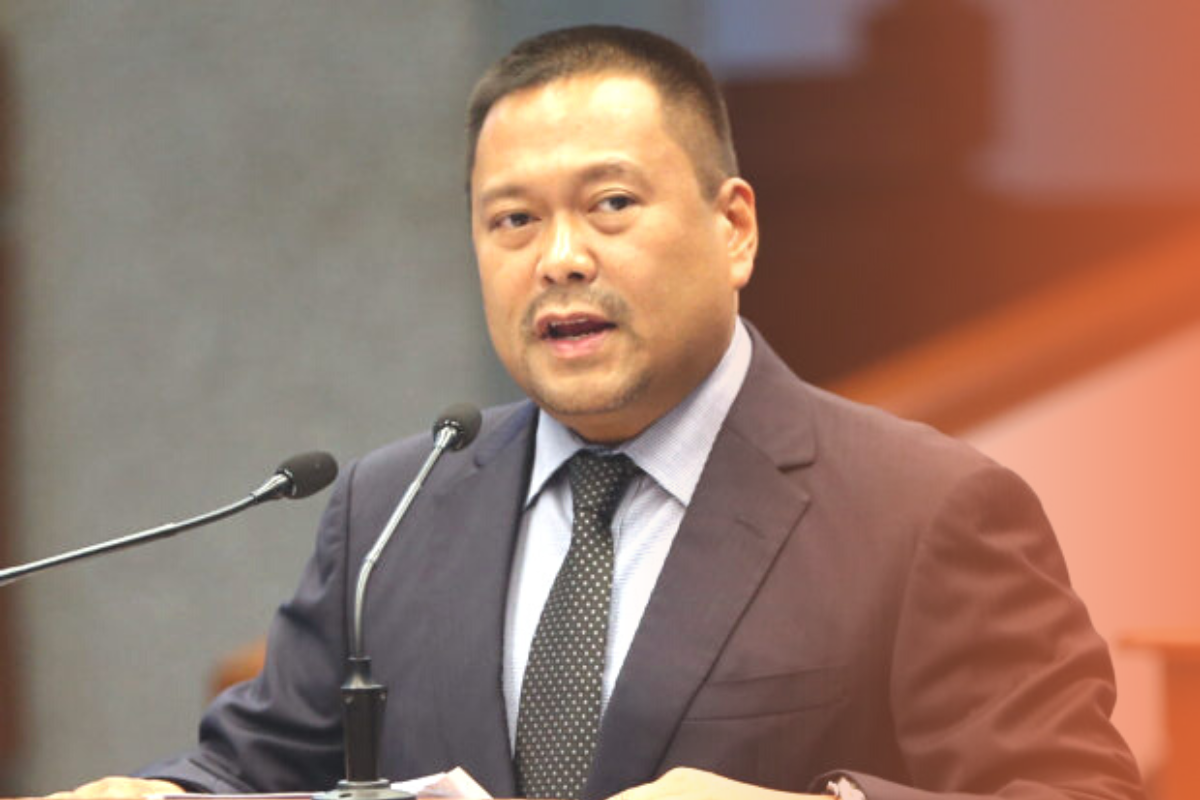