SUICIDE BOMBING: THE INFLUENCE OF AL-QAEDA TO ABU SAYYAF GROUP

In 2019, Security officials of the Republic of the Philippines confirmed the first-ever case of a suicide attack carried out by a Filipino-Muslim. Suicide Bombing is considered as one of the deadliest tactics of Islamic State of Iraq and Syria, as well as other high-profile terrorist groups in the Middle East who strongly upholds Jihadism.

Based on reports, the suicide bomber set off one of two bombs that exploded inside a temporary camp of a special army counter-terrorism and intelligence unit in Indanan town, on Jolo island in Sulu province, on 2019.

There were estimated three soldiers killed while guarding the gate of the camp, while there are also 3 civilians who died nearby the camp.

In the following year, two suicide women bombers also carried out attacks in country’s southern Sulu province which killed 15 people and more than 70 injured. In relation to the 2019’s suicide bombing, it is said that the two women bombers in 2020 were the widows of militants who were killed in 2019.

MAJOR INFLUENCE AND THE RISE OF SUICIDE BOMBING

With the major power and rise of Jihadism in the Middle East, it is much visible to say that terrorist groups, particularly Islamic state in the Philippines are gradually following the steps and tactics of Al-Qaeda, ISIS, and Taliban, which are the most well-known brutal terrorist groups operating around Middle East, and other parts of the globe.

The threat of suicide bombing attacks has escalated worldwide, and now, it seemingly became adaptable to terrorist groups in the Philippines. The ability of the suicide bomber to push for a relatively large attack accompanied with improvised explosive devices has caused, and will continue to cause continuous death among Filipino people in the coming years.

Oftentimes, Islamic terrorists believe in the idea that “Sacrificing” themselves is a good will, and eventually, their God will give them a greater good in their sacred place. Due to this, it allows terrorist groups to be open about the possibilities and the idea of killing themselves for them to achieve their “God’s Will”

I believe that the use of this tactic has grown for several reasons. First, suicide bombing is concretely impossible to deter by civil forces or even by intelligence officers.

Second, suicide bombing is like a propaganda for this groups to be caught by media attention. When suicide bombings happen, it will basically be reported on news outlets as the damage inflicted is brutally visible from the mass.

Lastly, a successful suicide bombing is actually a message from these emerging groups that they can conduct such major attacks in cities, even with high civil forces.

After all, I think that the suicide bombings in the Philippines is just the surface of what could the Abu Sayyaf, and other Islamic militants afflict in the future. They are more than willing to do whatever it takes just to destroy the people that do not believe in their belief.

The Philippine government, military, and intelligence agency should take this as a serious matter. They should be able to counter this threat to avoid major casualties. At the peak of its best, disrupting these links of groups may be difficult, but this can be possibly achieved by targeting individual particularly well-connected operatives. Strong intelligence gathering and keen understanding on counterterrorism operations will likely help in deterring this escalating terrorist tactic in the Philippines. 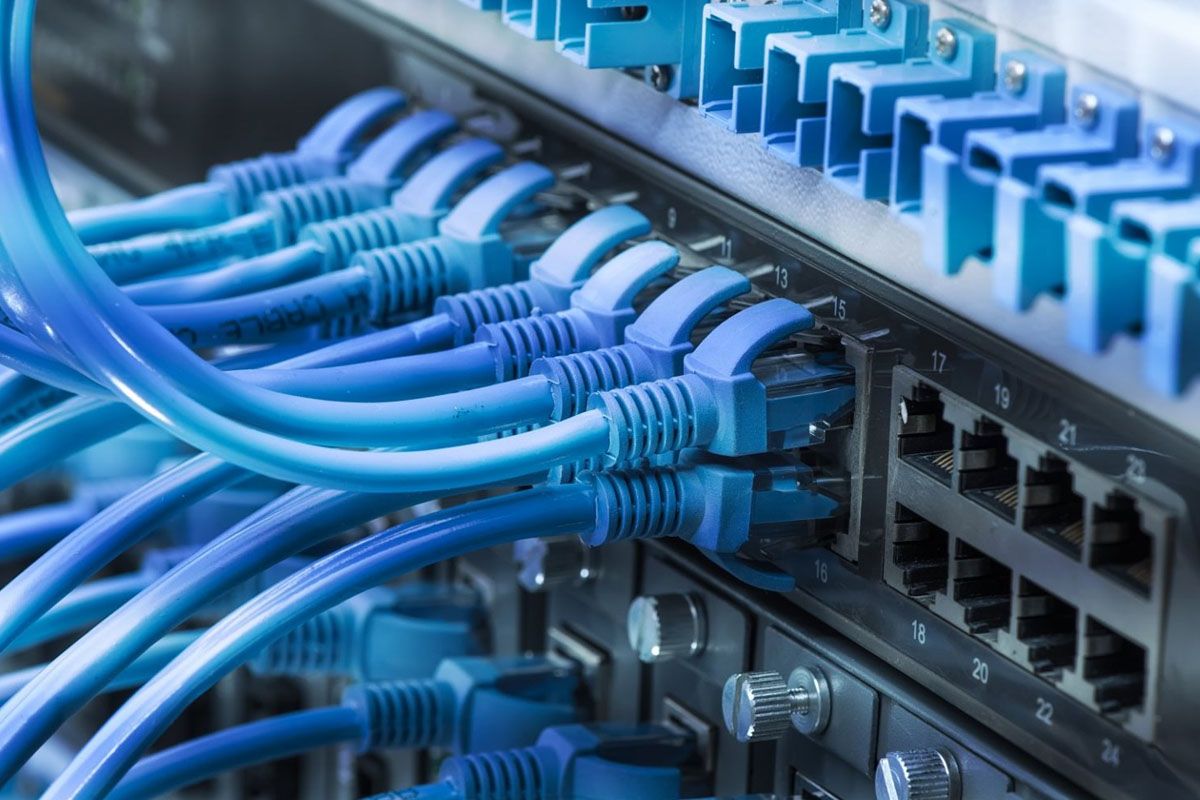