THE MODULE AND THE MOB

Recently, a new ‘learning material’ emerged from social media originally posted by dummy accounts. The post claims that it’s a learning material for a younger sibling produced recently by the Department of Education.

Successful at rousing the publics interest and ire, the post predictably became viral. A lynch mob was again resurrected. Netizens were having a field day condemning DepEd for producing and allowing a ‘module’ which asks learners to interview a person from the Spanish era. Some major media organizations even picked the story and joined the fray.

But there is one interesting incident which nobody knew at that time – no one bothered nor attempted to call the Department of Education to validate. The most elementary and most important step in journalism – to verify and to know the truth – has been thrown at the window. The genius of the mob has taken precedence over the supposed to be commonsensical routine of simple validation.

Fortunately, on the same day, the DepEd Error Watch found out that the alleged ‘DepEd module’ was produced by private publishers. Too little too late. The mindless Armada has sailed. The procession for the inquisition has marched a few hours before and the bonfires have been lit to the mob’s delight.

This is the latest, after a long hiatus, in a series of SLM (Self Learning Modules) errors and mishaps which eventually turned into a frenzied feed of hate in social media directed towards teachers and the Department of Education.

Beyond the hype however, the recent ‘error’ does not reflect nor represent the entirety of the education system in the country. Going back to simple math, which a lot of us often ignore, point to the fact that there were a few dozens of verified errors in hundreds of thousands of learning resources produced by the Central Office and field offices of DepEd. That is a very minute portion of the one percent. In statistics that should be insignificant and negligible but unfortunately, one menacing upload in social media puts months of labor – the blood sweat and tears of our teachers – to waste.

Before the start of this school year, stringent systems were put in place in the schools, divisions and regional offices to ensure that all SLM’s are quality assured hence the noticeable absence or low incidence of errors.

But this is not to deny the existence of validated errors in locally developed self-learning materials. This is not also to discourage those who were truly concerned whenever an error occurs and who judiciously report them to their local school and to the DepEd Watch. The objective of these responsible individuals is to simply rectify the error and alert the education system that more measures need to be in place. These are the parents, learners and citizens, whose objective was not to gather attention to themselves but to simply help out in these trying times. They are in the full sense of the word ‘partners’ and are the unsung heroes of the day. Because they realize that education at this time will never become truly successful without the close relationship between them and our learning institutions. They think as ‘stakeholders’ in the monumental effort of learning continuity and not outright hostile forces out for blood.

But the real numbers – the proportion of error to actual production – and the selfless efforts of stakeholders do not make the front pages of a newspaper.

Good news often does not sell the papers. In a world where crisis is a perpetual state of mind, we often need to find scapegoats and find a person or an institution to blame. Such is the nature of human beings beset by perennial instability and the same holds true in the field education. The issue of any error of any textbook, whether produced in the Arctic Circle or in Jupiter, the most convenient victim will still be the Department of Education.

The mind of the mob is running in simple terms. We feel relieved being reassured that our mental acuity is better than the others. In a world where everyone feels powerless and weak amid the daily crisis that we face; we experience catharsis. We feel control and regain power over things and people who are supposed to be above us. And in social media, this becomes a sure-fire formula for addiction- the temporary high which subsumes and sacrifices rationality.

In this perennial crisis we also need a radical change of perspective. For some, the module or SLM’s as they should be properly termed, are just pieces of paper they must accomplish each week and submit to their schools for compliance.

The SLM’s however, for me personally, are more like symbols of hope. They are bridges to a future we have always aspired for. A future inadvertently compromised by Covid 19 but given possibility by the learning opportunity that is being given to all of our learners.

I am confident that when we look back years from now at what happened during the past two years, we can boldly say that learning was never halted and that it continued heroically through the efforts of our one million teachers and education officials who tirelessly labored day in and day out to ensure that learning can continue. That no matter how impossible and how daunting the prospects are from the pandemic, they were able to send a clear message to all the parents and learners all throughout the country.

And this is the underlying meaning and message of the modules to the Filipino youth – the pandemic cannot stop you from pursuing your dreams. There is hope.

Thus, more than condemnation and ridicule, what our teachers really deserve now is gratitude for finding ways and moving heaven and earth (and in the most difficult times of their live too) for selflessly sharing a part of themselves and staying true to their noble mission, educating the future generation of this country. 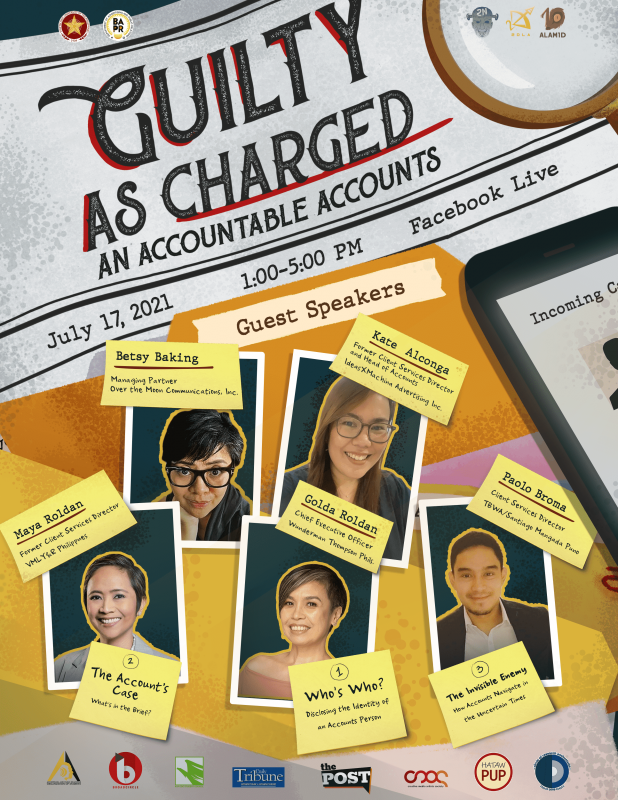 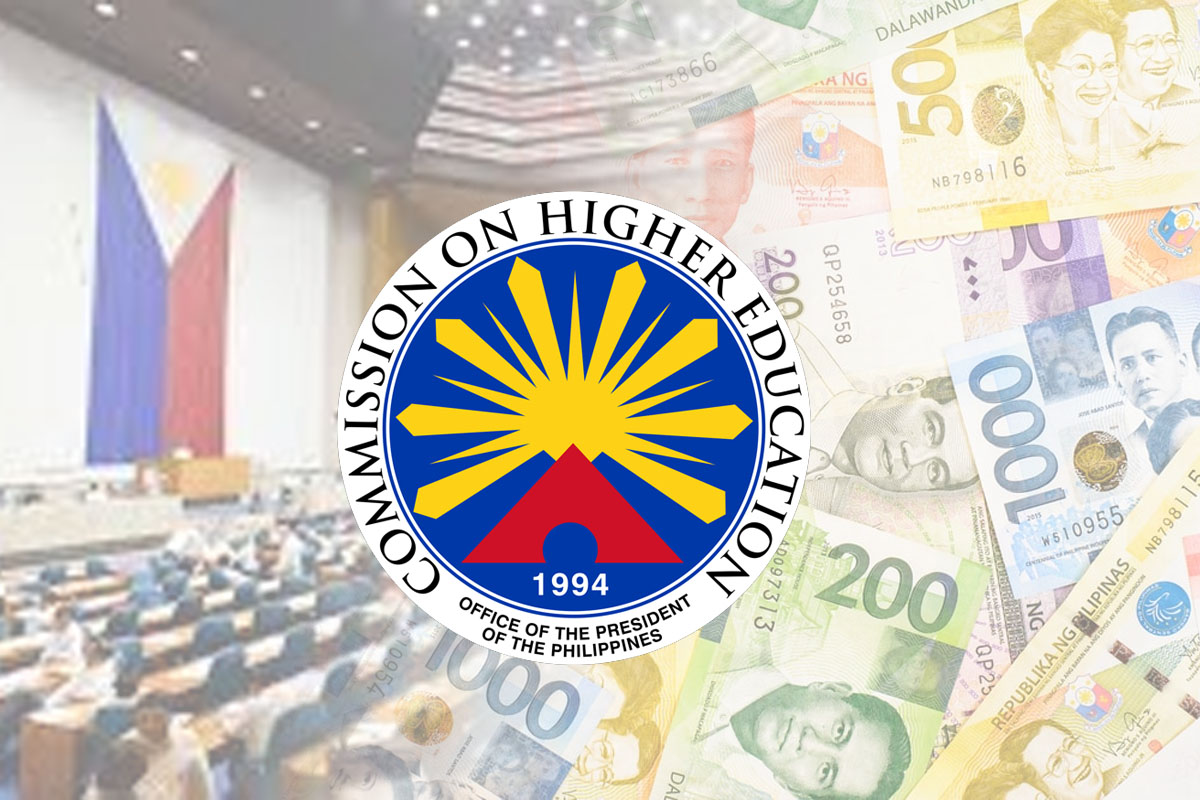 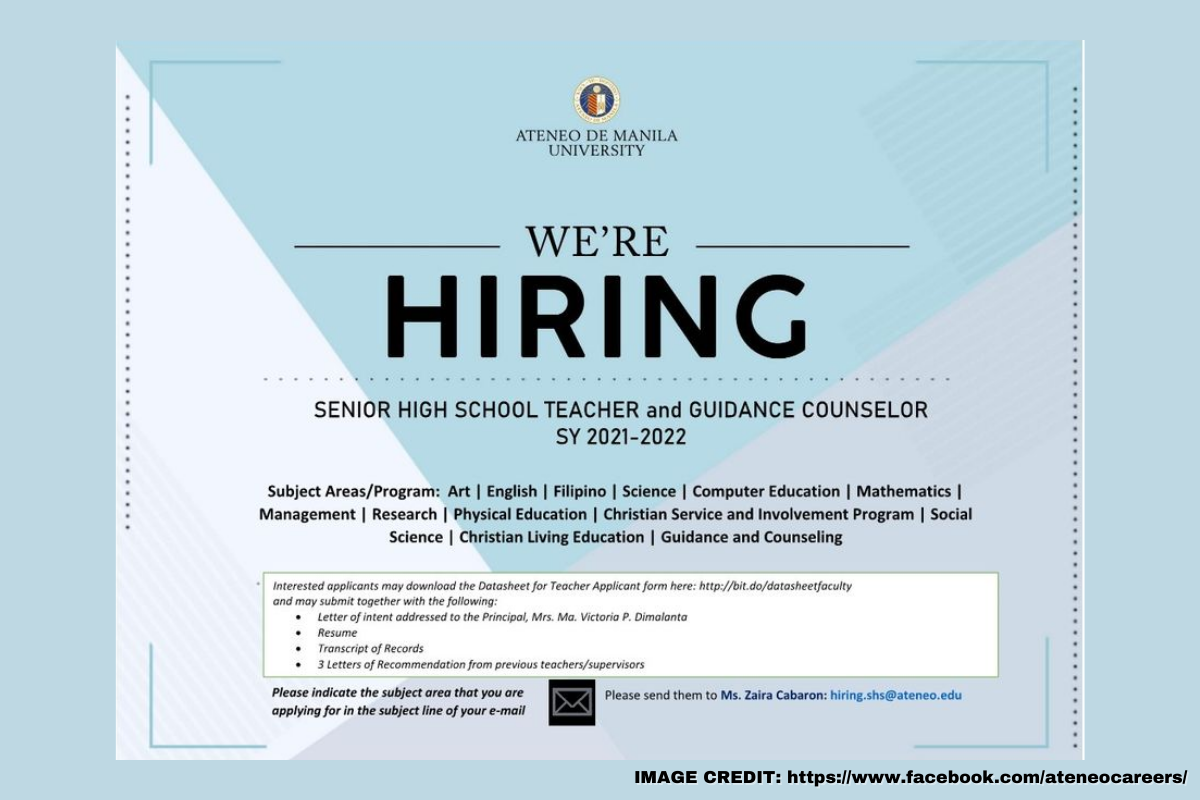 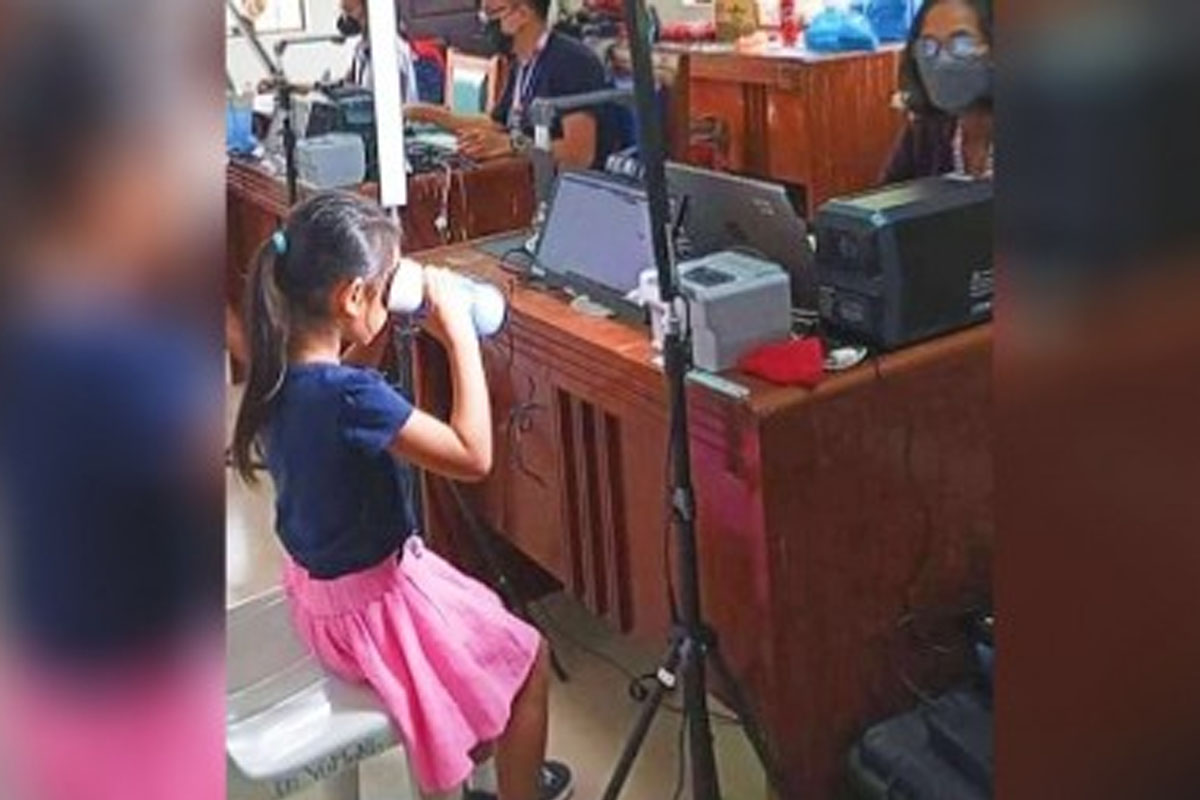