Mapua snapped their two-game losing skid en route to a 95-83 victory against the University of Perpetual Help System DALTA in the NCAA Season 97 on Wednesday.

Cardinals oiled their way in the first half after drilling 12 three-pointers giving them a 26-point lead, 54-28, but the Atlas pushed their offense thanks to Jielo Razon and Kim Aurin’s offensive prowess the deficit was trimmed to just 17, 71-54.

The Atlas continued to recover but Mapua refused such tenacity as Brian Lacap and Paolo Hernandez fired a back-to-back basket to seal the deal for the Cardinals in the final frame, climbing to a 4-2 slate.

Toby Agustin led Mapua with 24 points built around 5-of-7 shooting from three-point range to go alongside five rebounds, two assists, and one block while Brian Lacap chipped in 19 markers, six boards, and five dimes.

Mapua will be back in their game against De La Salle-College of Saint Benilde on April 19 while Perpetual faces San Beda University on April 20. 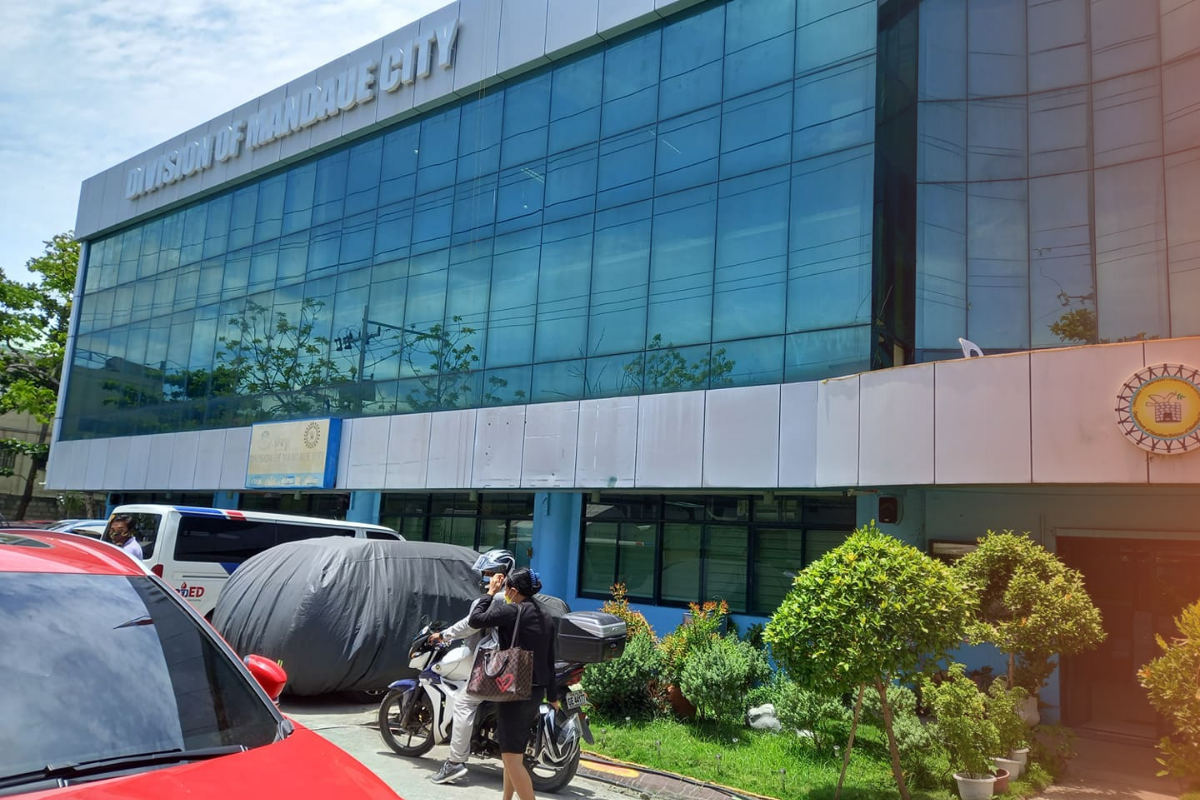 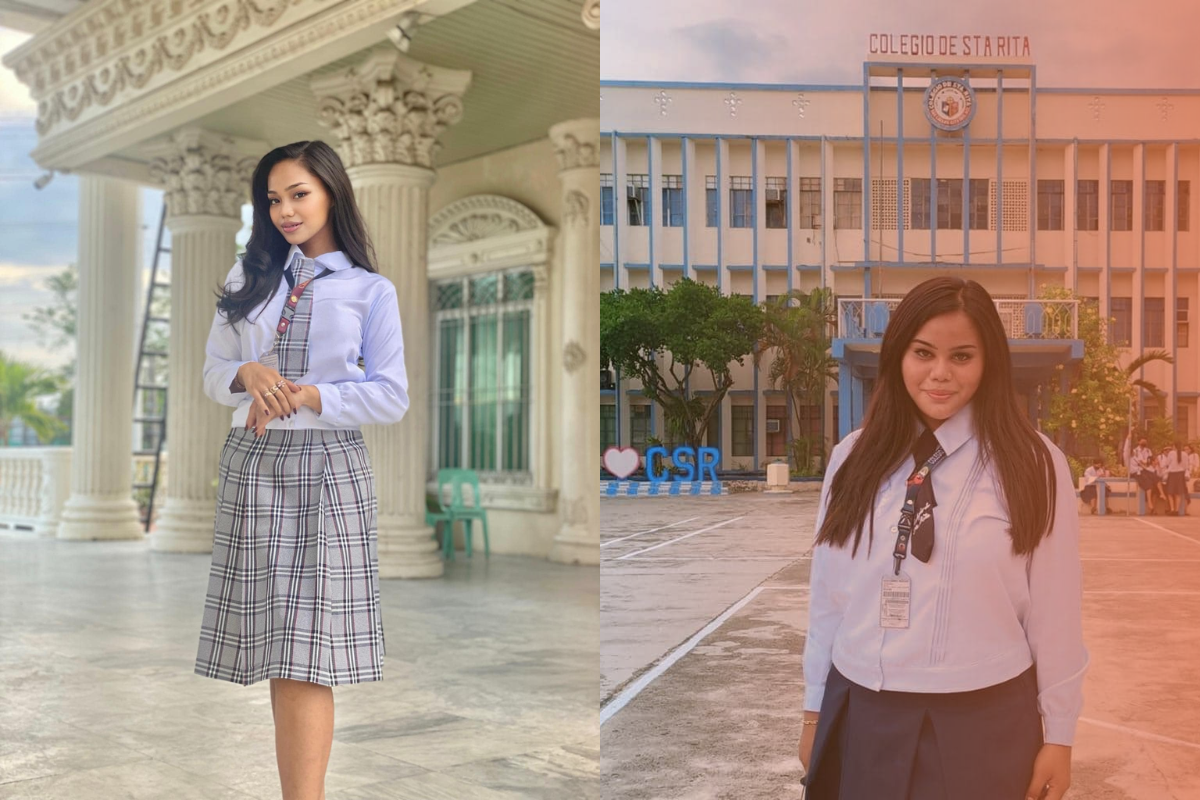 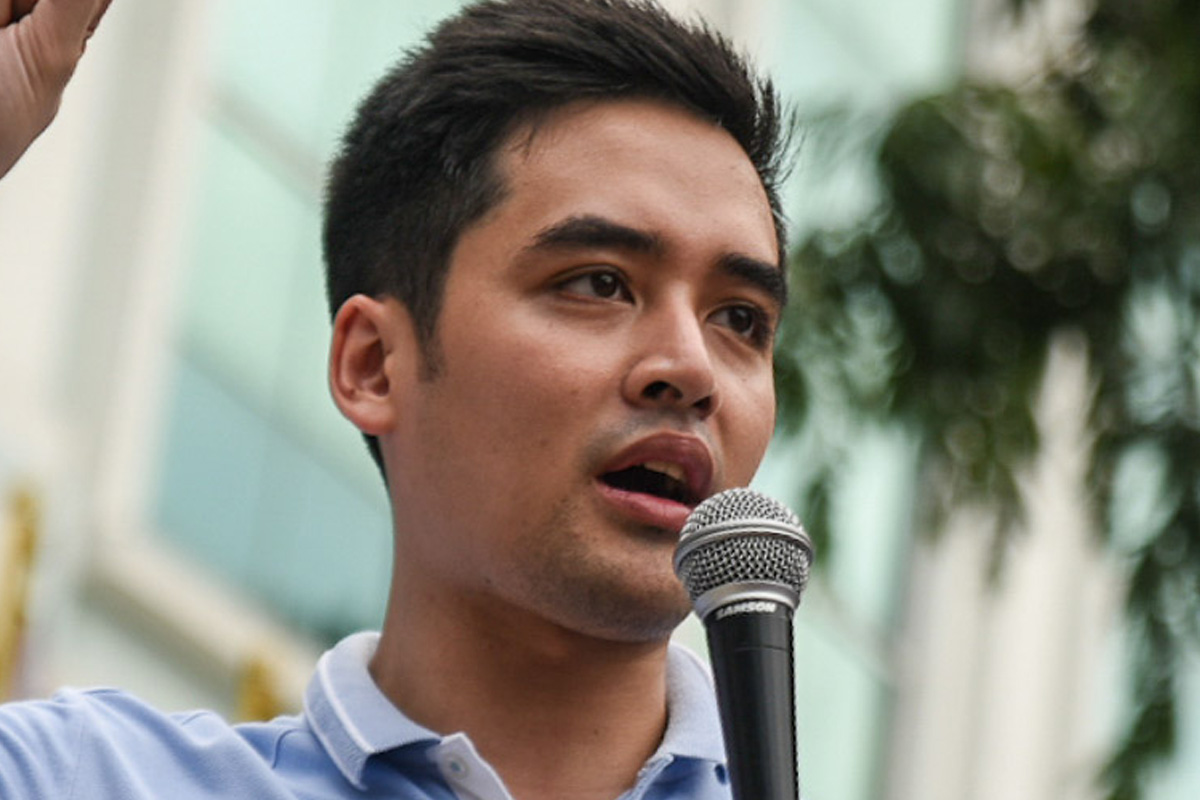