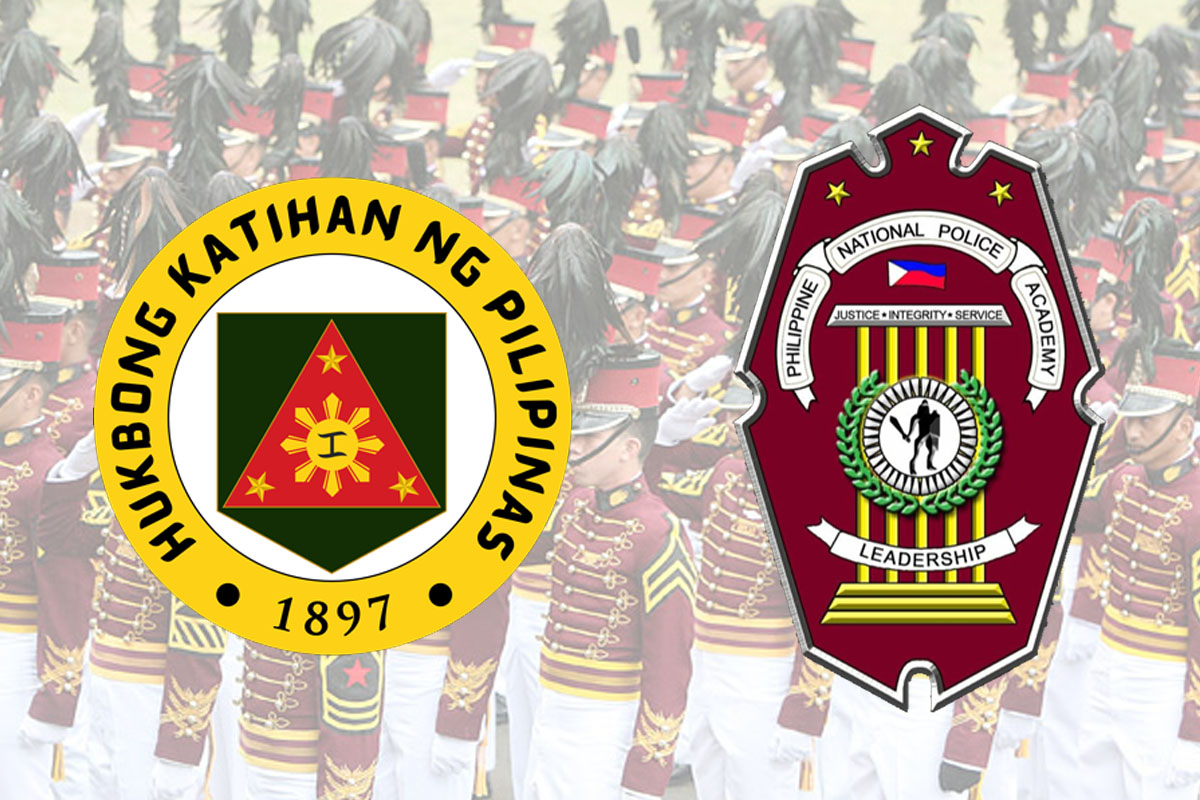 AN OFFICIAL of the Philippine Army, along with other staff, visited the Philippine National Police Academy in Silang, Cavite on June 9 to forge stronger tie-ups in conducting public service.

Armamento welcomed the soldiers’ visit which is seen as integral to future institutional tie-ups.

The program provides qualified incoming college freshmen the opportunity to become commissioned officers of the Philippine Army upon completion of their training and undergraduate studies.

Meanwhile, the soldiers also acknowledged PNPA’s invaluable support and expressed hope that they can work together in preserving lasting peace and order in the country. 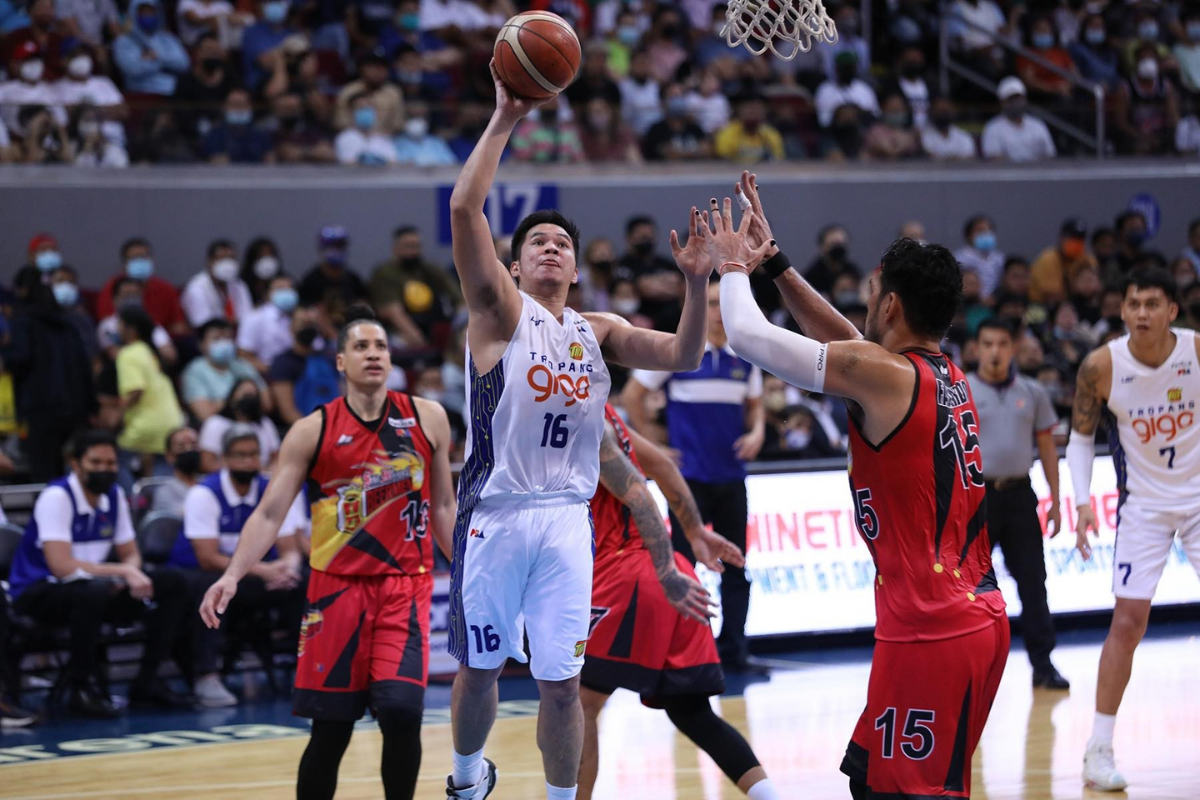