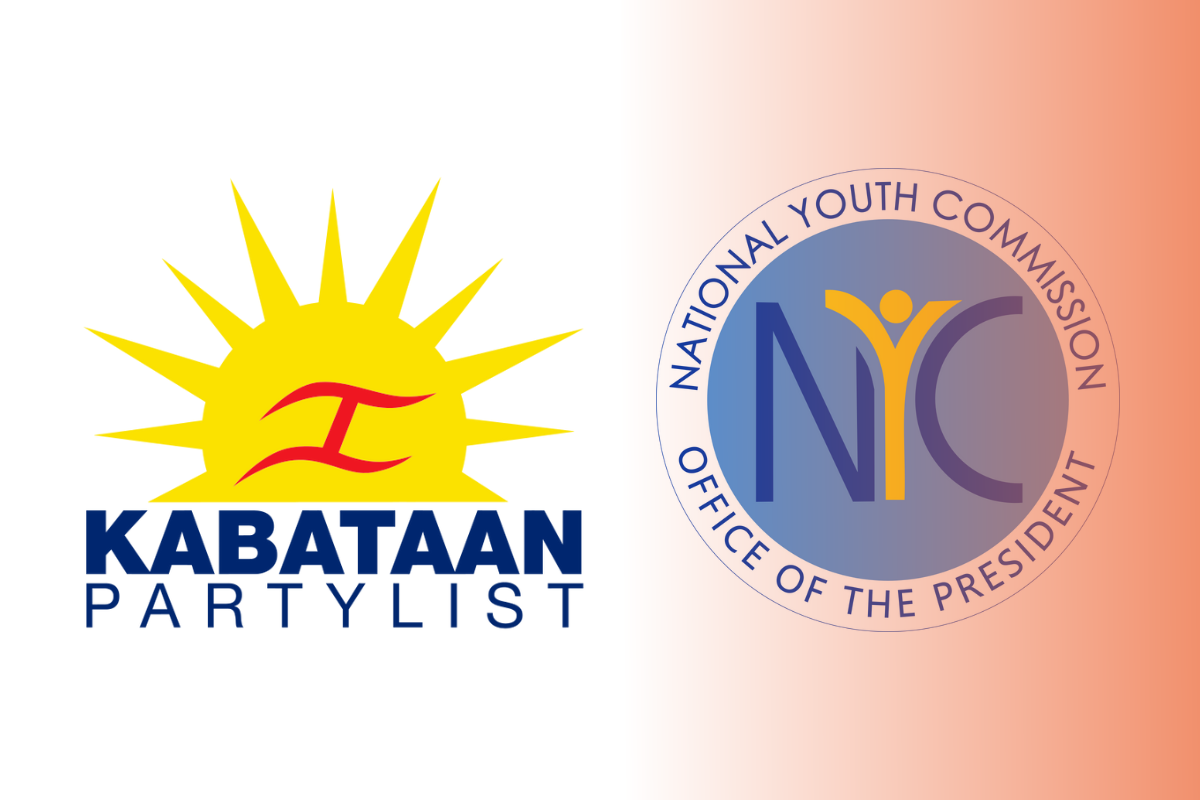 KABATAAN Party-list on Wednesday slammed the National Youth Commission for allegedly misusing the funds of the Sangguniang Kabataan for an anti-communism campaign.

The statement came after the report of the Commission on Audit saying that P651,999.72 in SK training funds lodged at the youth commission was spent on activities and personnel of the National Task Force to End Local Communist Armed Conflict.

Manuel demanded that the NYC, through its chairperson Ronald Cardema, be held accountable.

Kabataan Party-list also called for a thorough investigation of the anomalies uncovered by COA.

Kabataan Party-list is one of the principal authors of Republic Act 11768 or the SK Empowerment Law that seeks policy reforms in order for the SK to operate independently and be effective in involving the Filipino youth in nation-building.