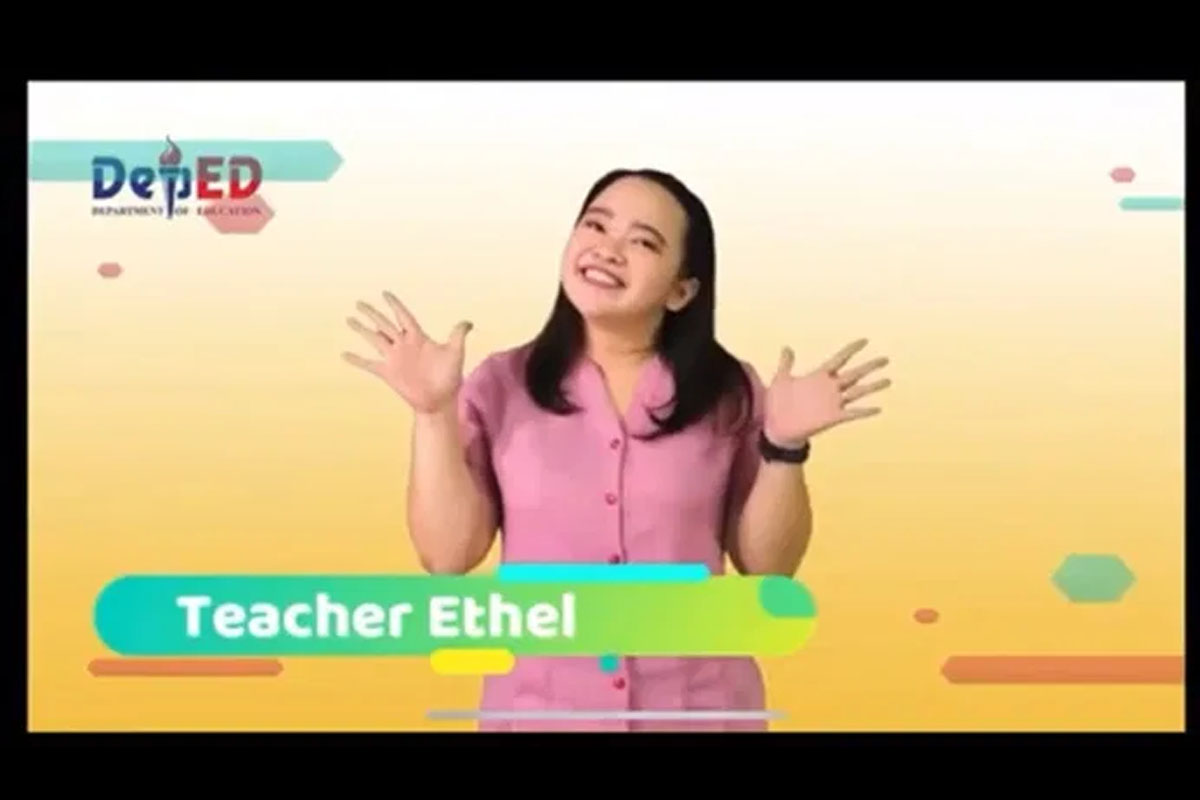 VETERAN broadcast journalists will train teachers tapped by the Department of Education for its radio and television teaching program.

“We are very fortunate to have the decades of combined broadcast and hosting experience of multi-awarded broadcast journalists, and television and radio personalities from the country’s biggest networks GMA7, ABS-CBN and TV5 to guide our Teacher-Broadcasters for DepEd TV,” Education Undersecretary Alain Pascua said.

Anchor-host Paolo Bediones also committed to be the lead trainer of teachers along with Luchi Cruz-Valdez.

The other personalities who will join the training program are Kara David, Sandra Aguinaldo, Abner Mercado, Atom Araullo, Jacque Manabat, and MJ Marfori.

The training program will help equip and empower selected teacher-broadcaster candidates to be effective presenters on television.

The DepEd plans to build studios to be used for broadcasting educational programs nationwide.

It seeks to produce 130 episodes per week to cover major subjects in essential learning competencies. 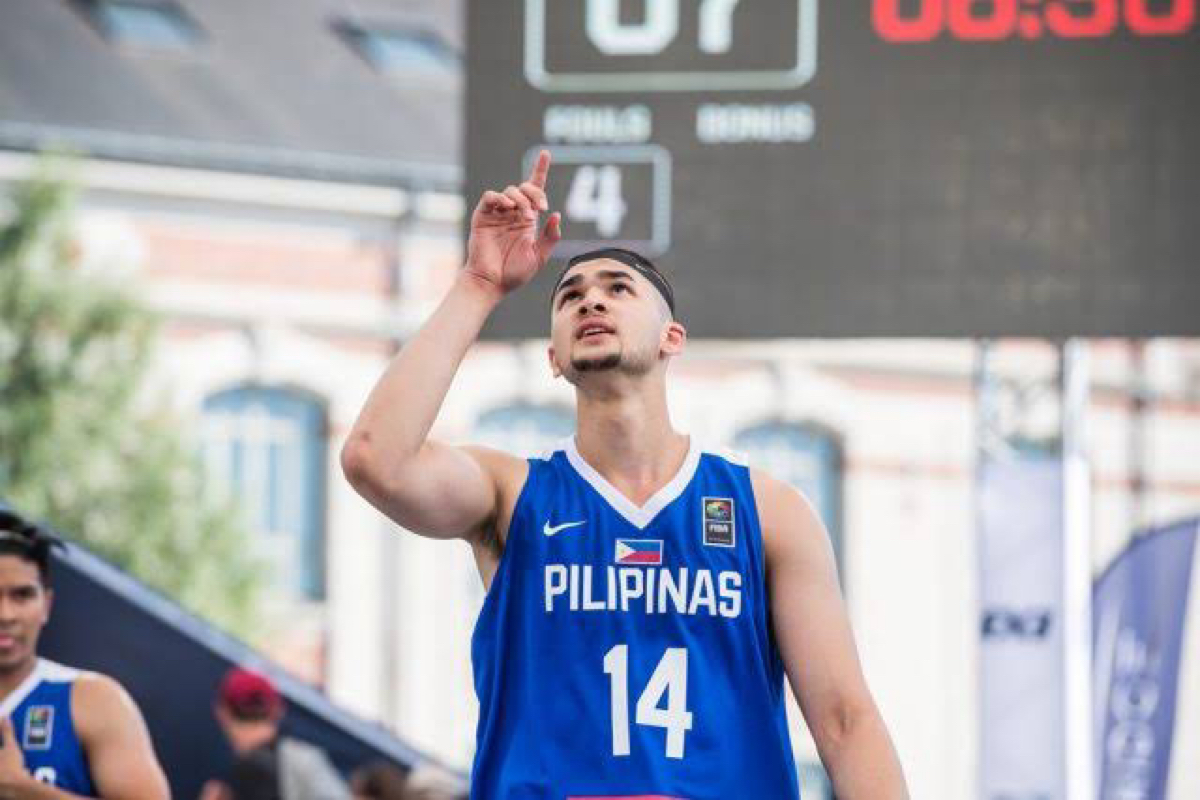