The program reinforces zero-tolerance for any act of violence against children and aims to ensure special protection of children from all forms of abuse and exploitation by providing policies and guidelines to be followed by all PNP personnel.

UNICEF made the appeal in the light of the recent shooting incident that killed Sonya Gregorio, and her son Frank Anthony Gregorio by Police Senior Master Sergeant Jonel Nuezca following a heated argument last Sunday in Paniqui, Tarlac.

The UN agency joined calls for justice for the victims of the heinous crime.

Videos circulating online and aired on TV showed the shooting incident happened in front of a child, who is Nuezca’s daughter.

“UNICEF is deeply concerned for the well-being of this child whose photos are being circulated on social media platforms where she has been repeatedly vilified and verbally abused. Children have the right to be protected from all forms of violence, including bullying. The child is also a victim in this situation. We appeal to the public to refrain from using violent language and posting her photos and personal information. This only causes additional harm, trauma, and stigma to the child,” the UN agency said in a statement.

UNICEF noted children also have the right to be supported through non-violent parenting practices and behaviors from adults to enable them to grow up in a safe environment and reach their full potential.

Various studies have shown children who are victims of and those who witnessed violence, become vulnerable to physical and mental health problems, some of which will manifest when they reach their adulthood.

At the same time, UNICEF also urged the local social welfare and development office to provide psychosocial support and other needed child protection services to all children who witnessed the violent event.

“We encourage those who were traumatized or affected by the video and the incident to access mental health and counselling support services, such as the Philippine Red Cross hotlines at 143 or 1158, or the National Center for Mental Health crisis hotlines at 09178998727 and (02) 7989 8727,” it said.

As a signatory to the Convention on the Rights of the Child, the Philippines is duty-bound to uphold the right of all children to be protected from all forms of violence, and their right to grow up in a safe and nurturing environment that develops their potentials and capacities. 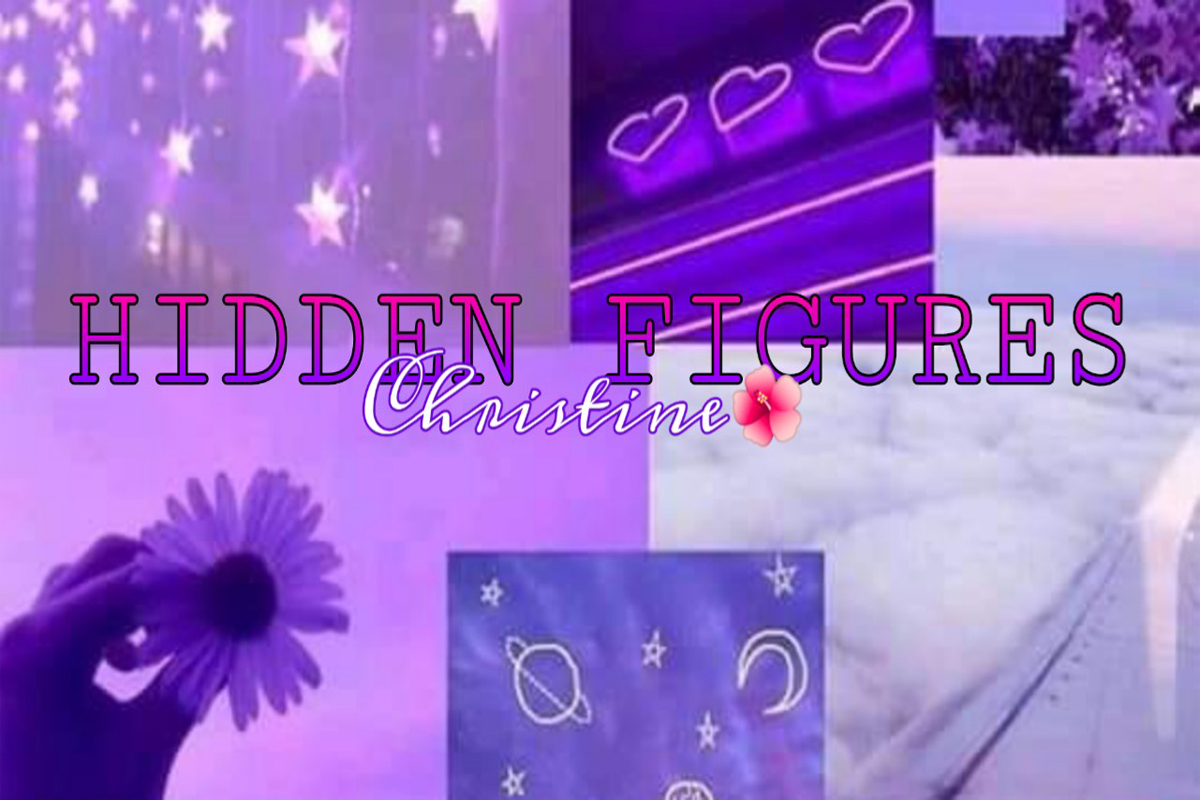 Health and Wellness I THINK I’VE SEEN THIS FILM BEFORE, AND I DIDN’T LIKE THE ENDING: THE NEW COVID-19 STRAIN IS HERE Y’ALL
PAULINE NACAR / 18 January 2021 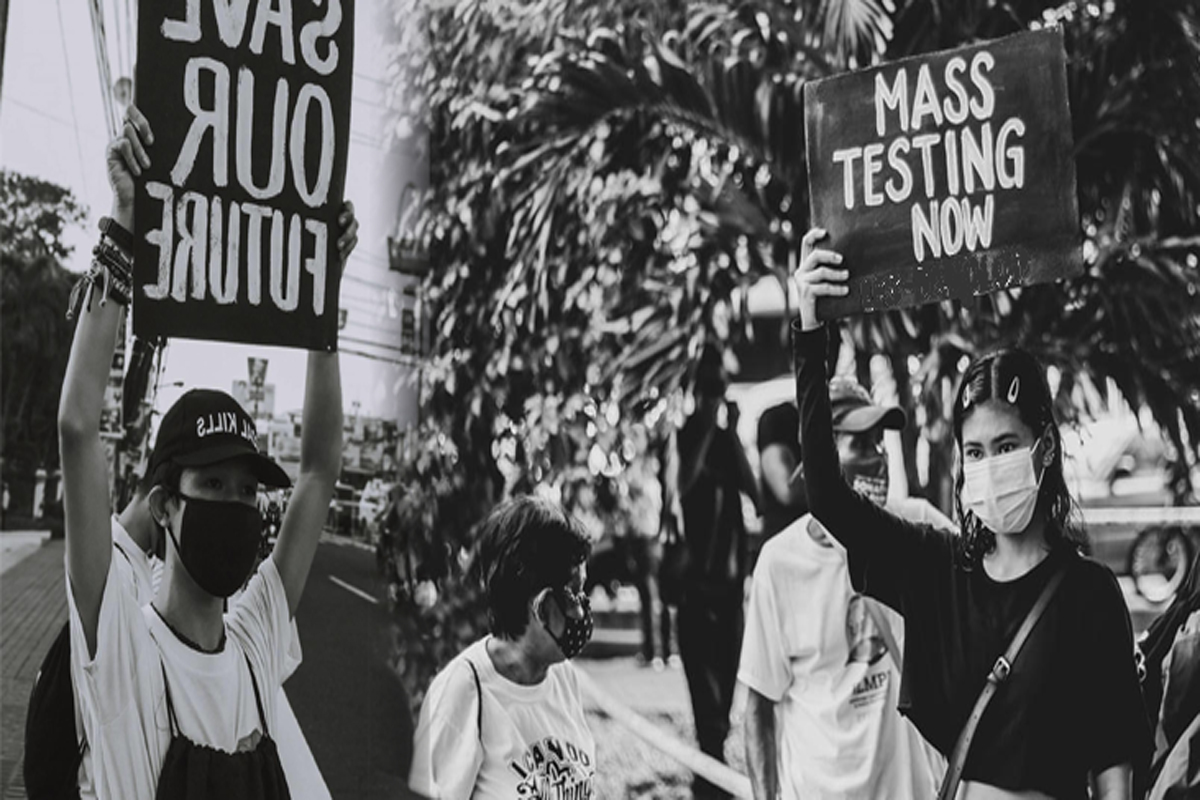