The Hotshots roster was able to clinch its sixth straight win on its bid to claim the trophy in the Cup.

Despite the void left by the injured Calvin Abueva and Rome dela Rosa, Magnolia did not flinch and finished the game with a high-scoring point advantage of 20.

Mike Harris led the team to win with his 20 points, 13 rebounds, and two steals.

While Adrian Wong who was just acquired by the management this month also gave a superb performance with 18 points.

Magnolia coach Chito Victolero, on the other hand, praised Wong’s play and gratitude for having him on the team.

“Yung bata naman talaga, meron ‘yan eh. We asked him to play defense. We asked him to guard the best player in the other side. And he did a good job. Bonus na lang ‘yung he contributed a lot on offense,” he said.

“We’re very happy for him that he had his breakout game in his third year in the league. Good thing nakuha namin siya. Madami kaming injured players and he filled a spot.”

And now with the undefeated title, Magnolia will try to stay at the momentum of the triumph and move to a twice-to-beat advantage in the quarterfinals. 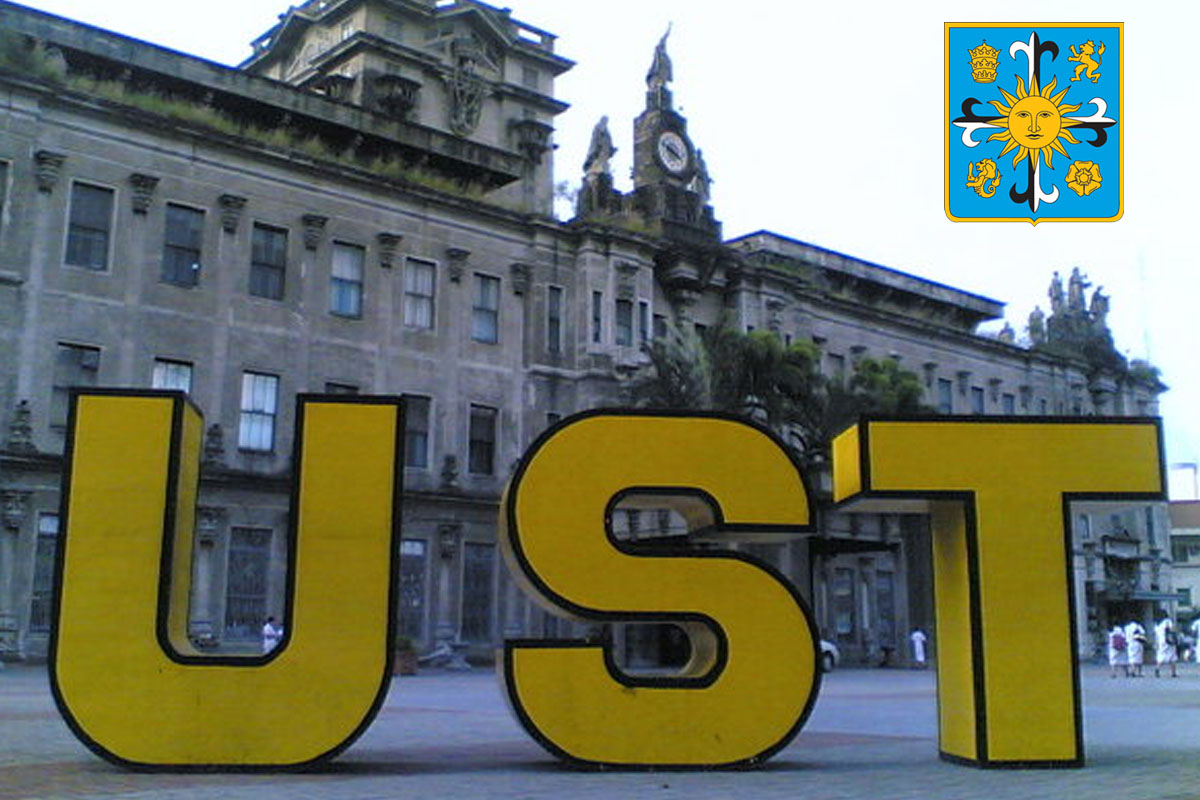 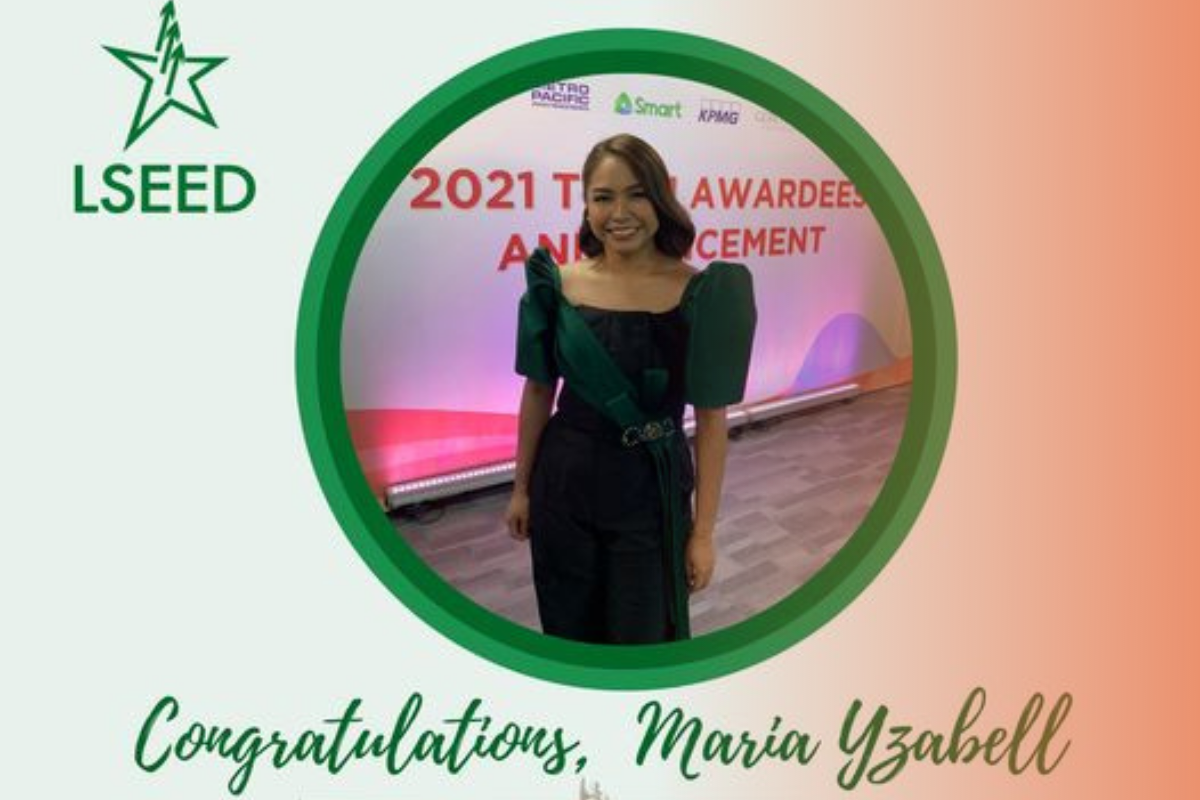 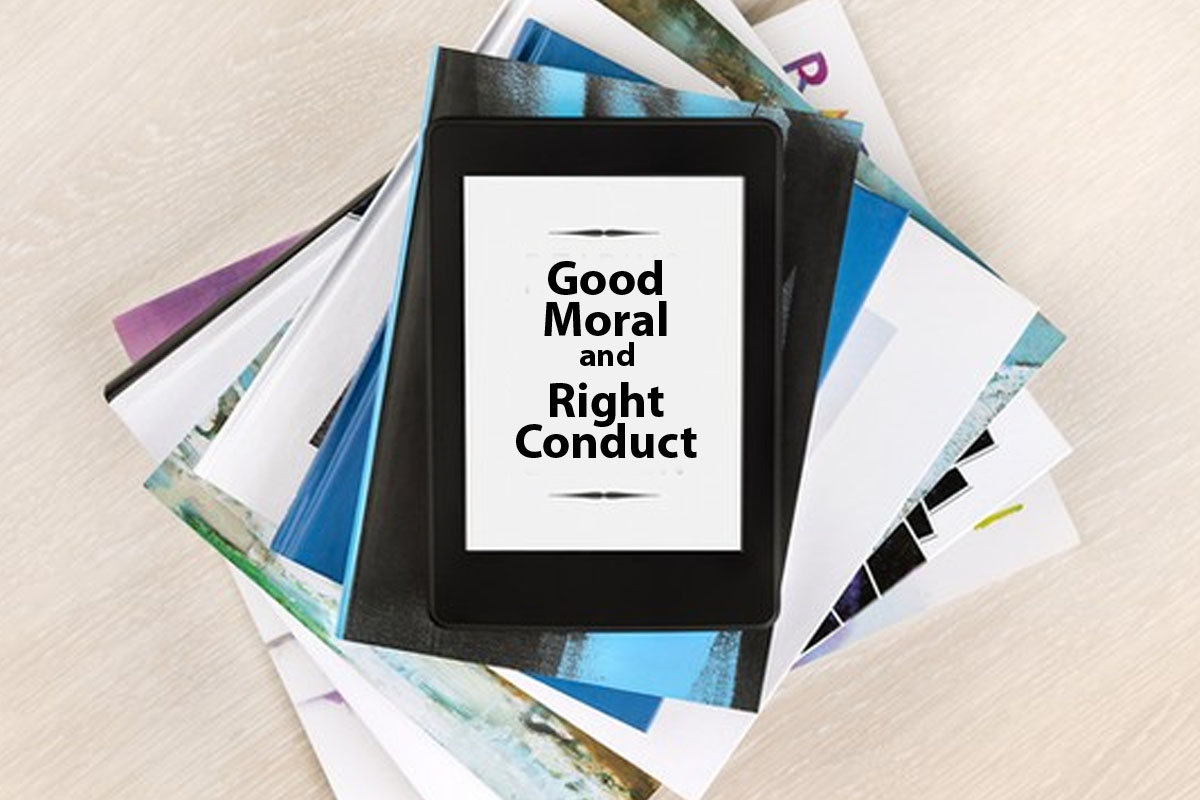 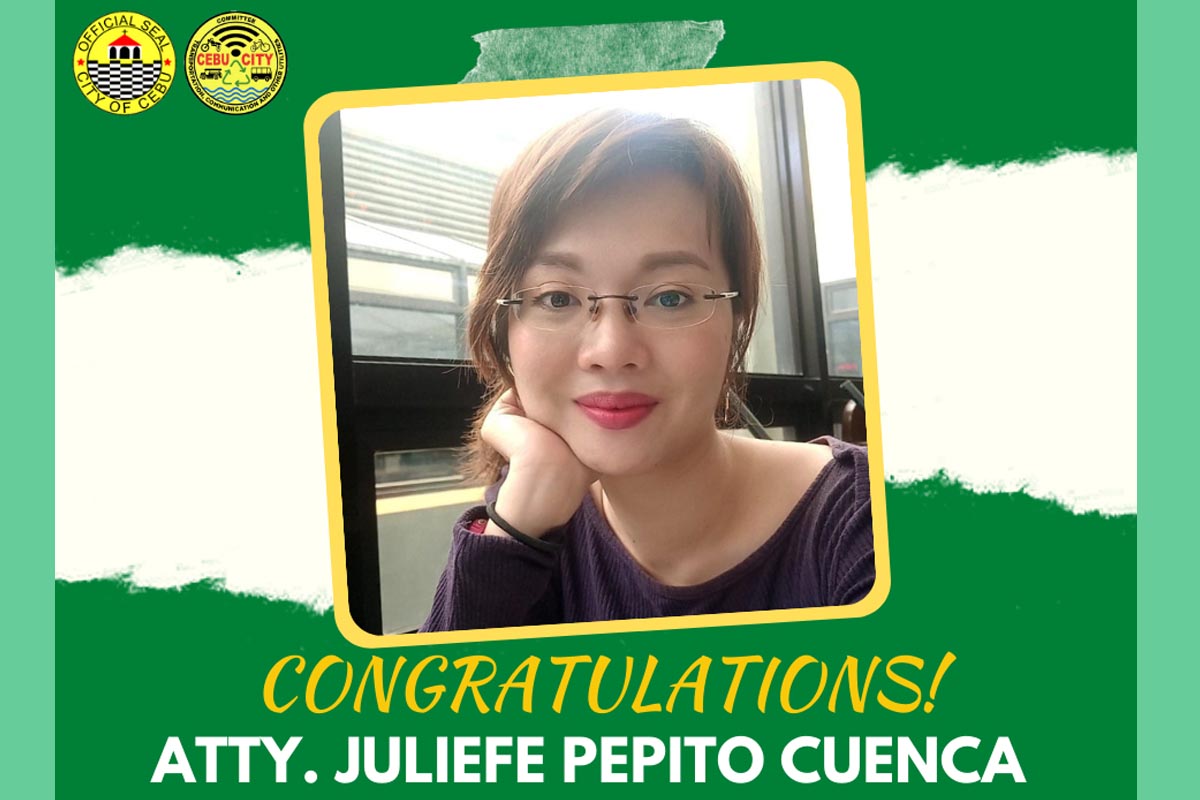