“We know how important this game is for us. We know that Alaska is on a run. We respect the team so much,” said Phoenix Super LPG coach Topex Robinson.

“We want to make sure that we play it all out and making sure that we are focusing on what we prepared for,” he added.

And the team did, the way coach Robinson planned it out.

In which Matthew Wright with his two consecutive assists to Jason Perkins sent the Phoenix into an advantage in the first quarter with seven minutes left, 11-7.

The domination continued as the Phoenix jumped the gap into a 12 points advantage with just two minutes left, 21-9, but Alaska retaliated and improved their score finishing the first quarter with 20-31.

Alaska was able to recoup in the second quarter as Herndon pushed his threes from the dip and closed the gap, 47-48.

But Phoenix did not waste time as Wright, Perkins, Rj Jazul, and Du’Vaughn Maxwell gave Alaska a whopping after scoring more than 20 points each to send the Aces into ruins and gave the win to the Super LPG.

Wright set the day for the Phoenix with his 26 points and 11 assists and helped the team to get a 5-5 win-loss record. 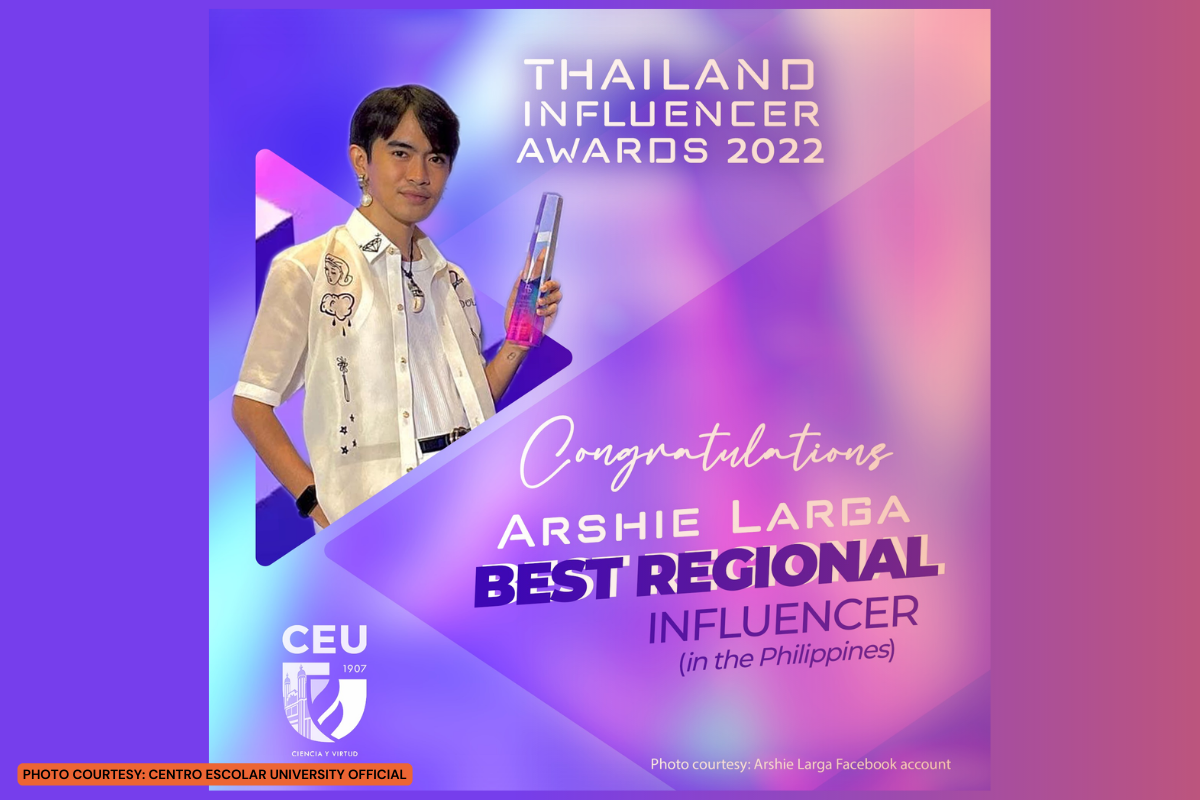 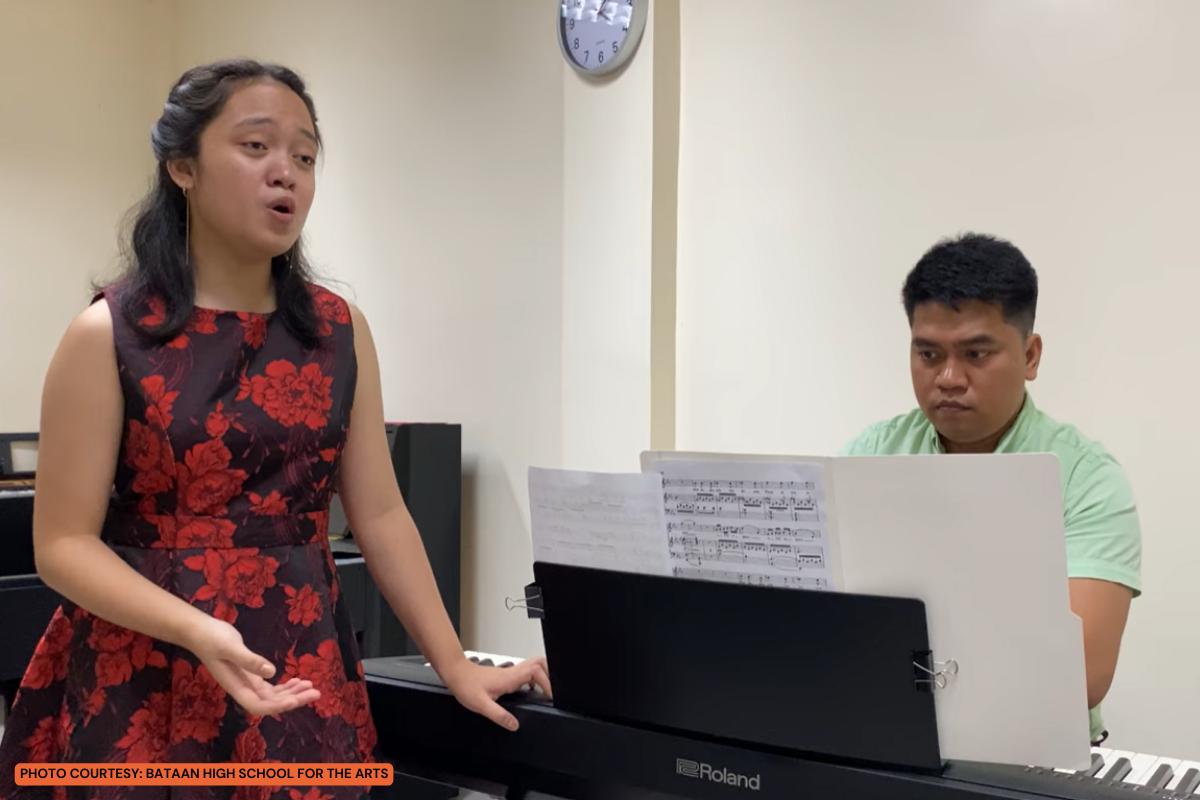 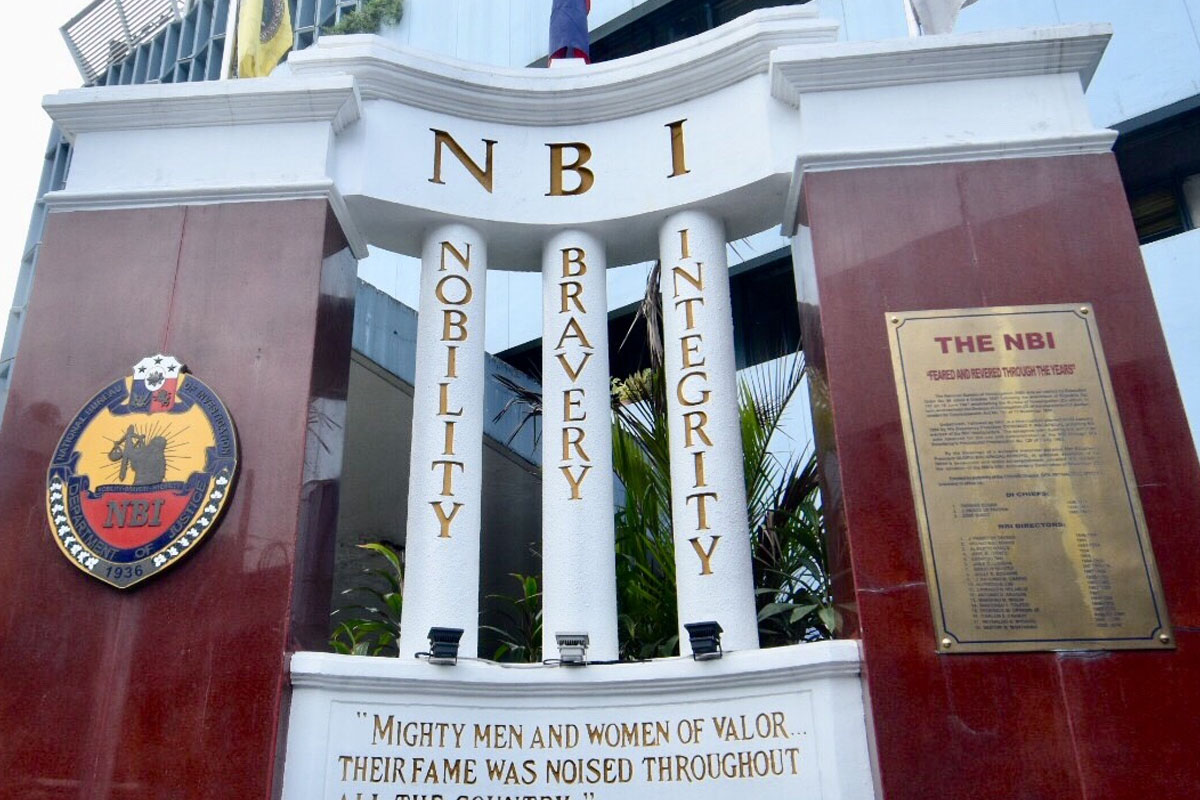 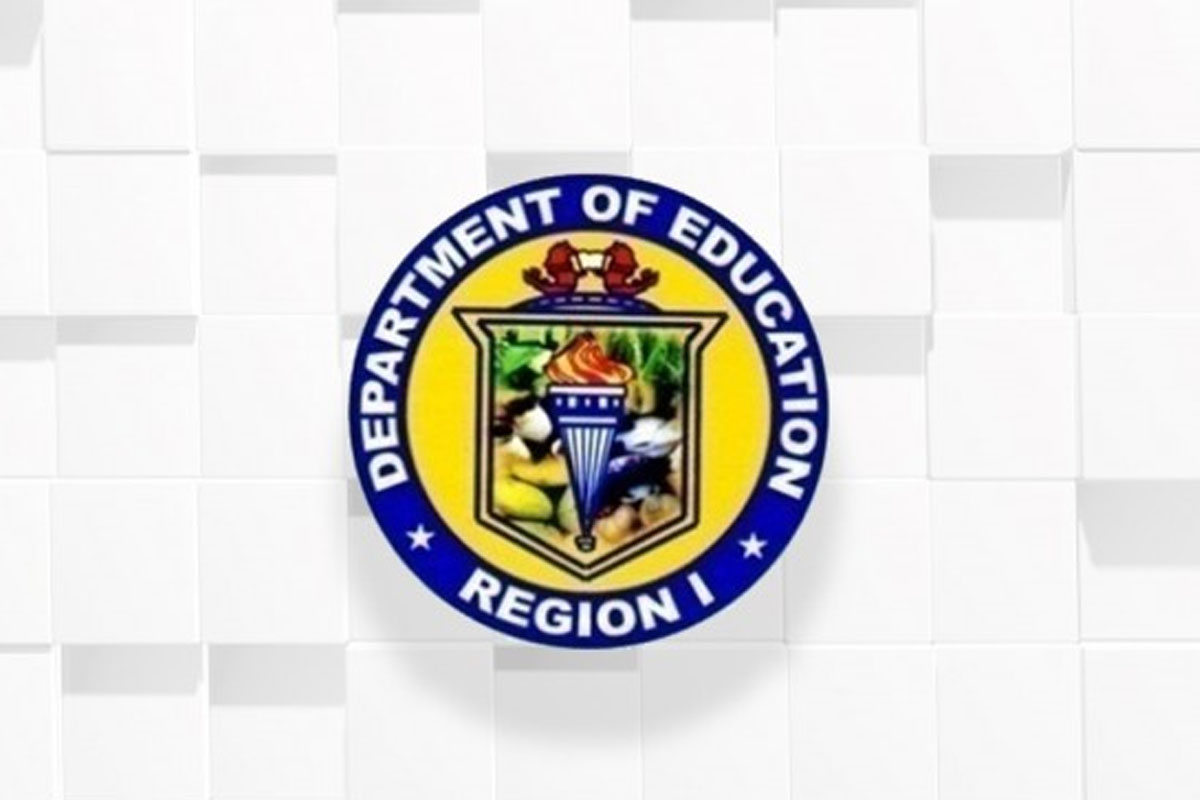 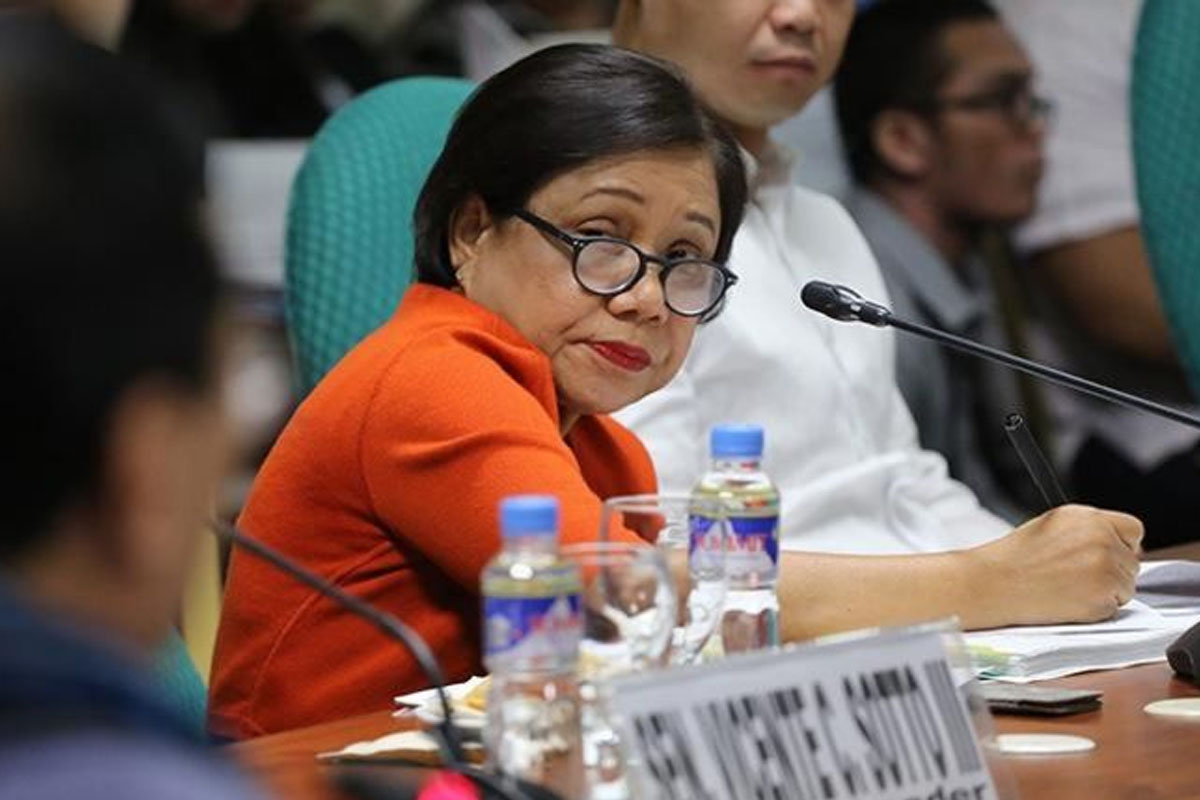 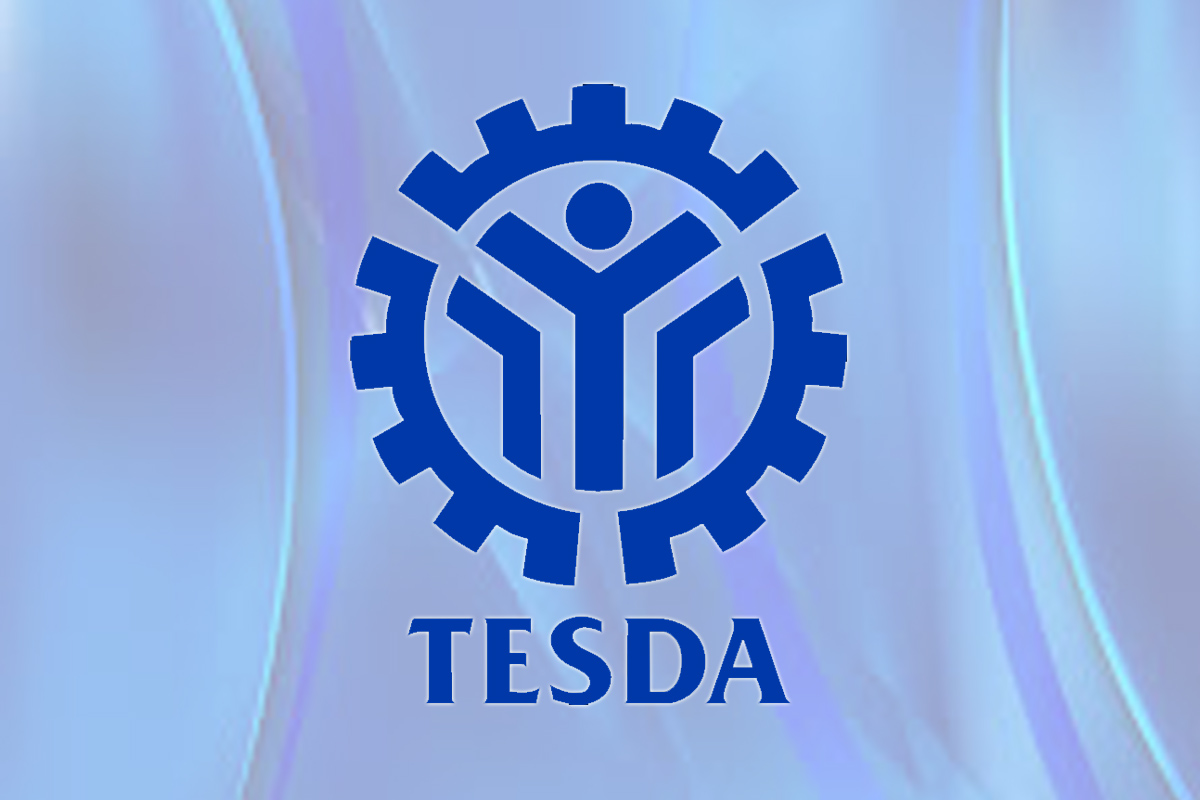