SPARK said that candidates like Duterte-Carpio should “not be trusted.”

“We believe it is a clear sign of what a Marcos-Duterte regime would be like: fascist, militaristic and tyrannical. We believe no candidate can be trusted if they view the youth not as people, but as mere ammunition,” the group said.

“This is only backed up by Marcos’ claims that Duterte intends to take charge of the Department of National Defense if she were to assume the position of Vice President,” SPARK added.

The group said that candidates who support the proposal should be perceived as “brutal, oppressive, and in service of only the ruling class.”

Duterte-Carpio earlier said that if she gets elected as vice president, she will ask Congress to pass a bill mandating military service for all youth aged 18. She said that the initiative would “inspire patriotism” in the youth and encourage them to “become proactive community partners.” 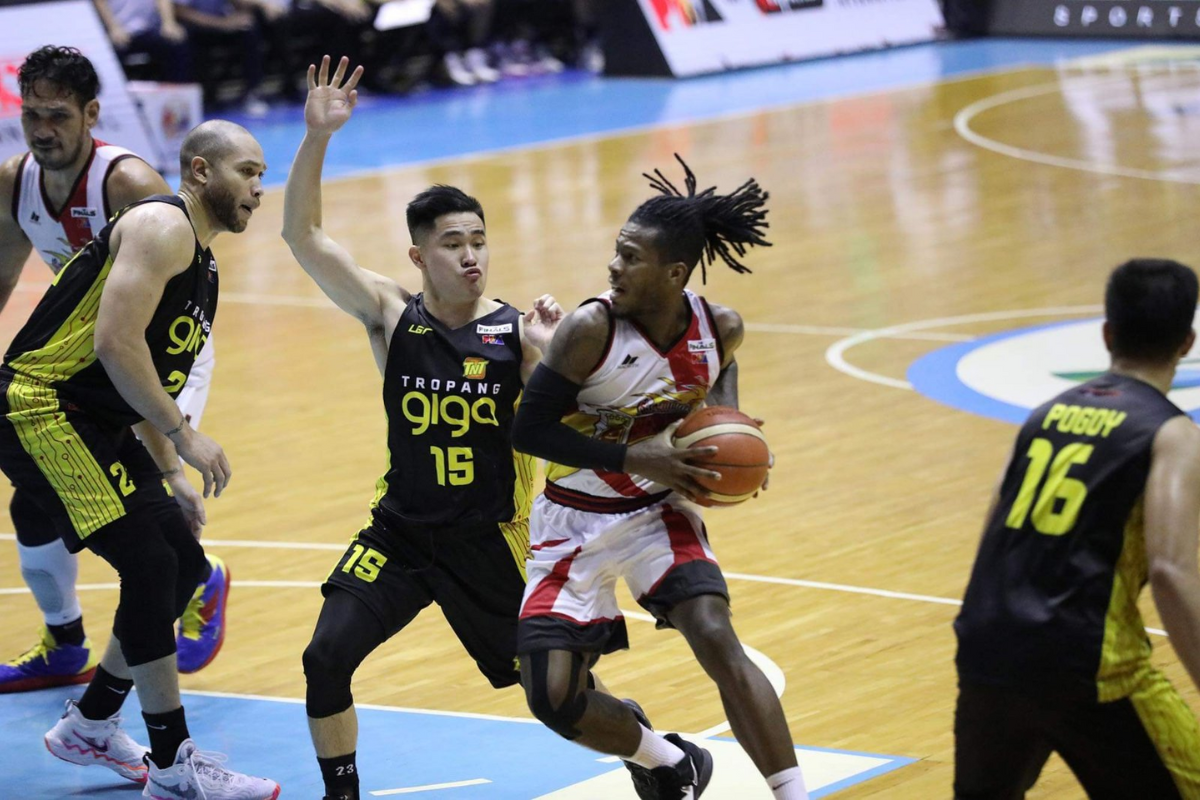