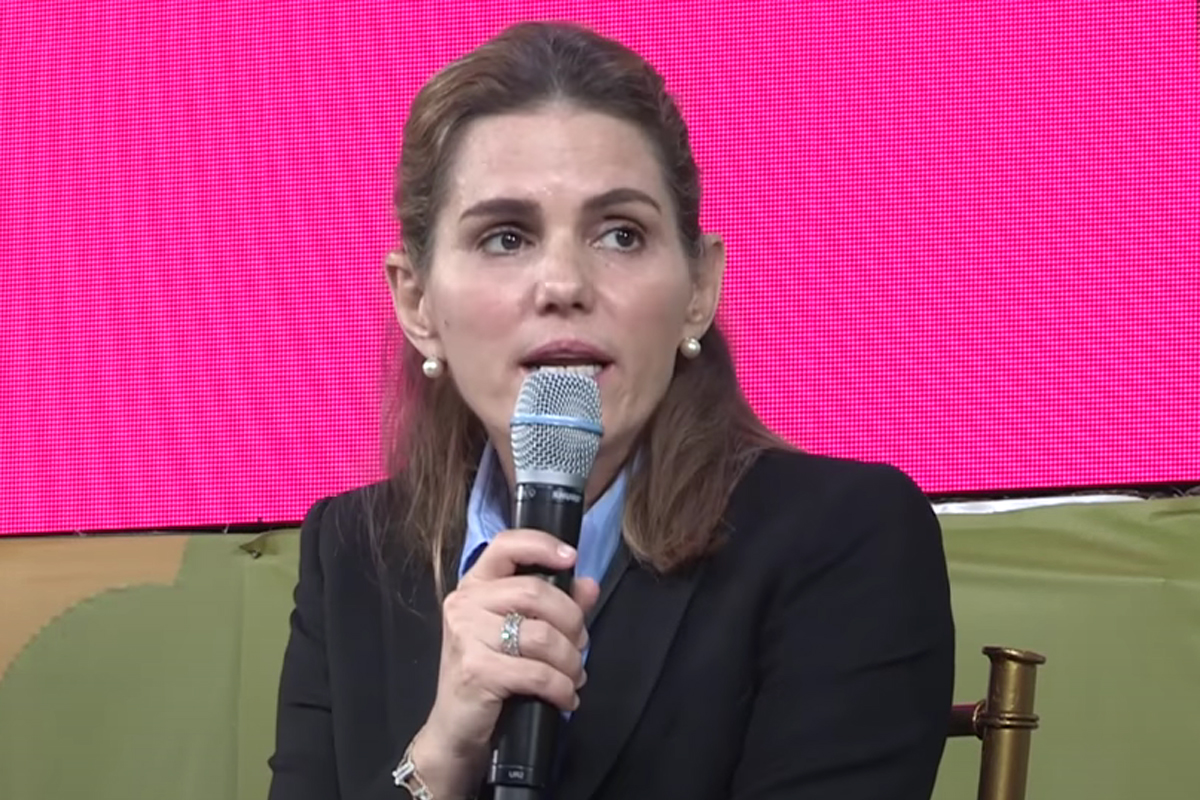 Lizzie is the founder of Teach for the Philippines, a non-profit organization that enlists promising young leaders to teach in public schools across the country.

He said he partnered with Lizzie and the other directors of Teach for the Philippines in Casiguran, Aurora.

Senator Risa Hontiveros cited Lizzie’s contributions to society through her involvement in the Philippine Center for Population and Development, Teach for the Philippines, Aklat Sisikat Foundation and the National Museum of the Philippines.

“Dear Lizzie, dear chairman, dear colleagues, this is indeed one of the very happy bills that we in the Senate are blessed to hear and eventually pass into law. Welcome to the status that is decades overdue because you have been a Filipino at heart for a very, very long time,” Hontiveros said.

“Behind a successful man is an even more successful woman. She has been part of bringing the country back to the forefront of protecting children, education and so many more advocacies,” he said.

“When the time comes, I’ll join the Minority Leader in seconding on the committee level, later on when he makes the motion, the approval of citizenship for Ma’am Lizzie because she deserves it,” Zubiri said.

“The extraordinary thing about Lizzie, if I may call our applicant Lizzie, is that her privilege does not make her rest in comfort, instead, it drives her to serve the larger community around her, inspiring and initiating change, restoring hope and helping build a nation which she adopted as her own. It is indeed a pleasure for me to have filed the corresponding measure in the Senate,” Drilon said.