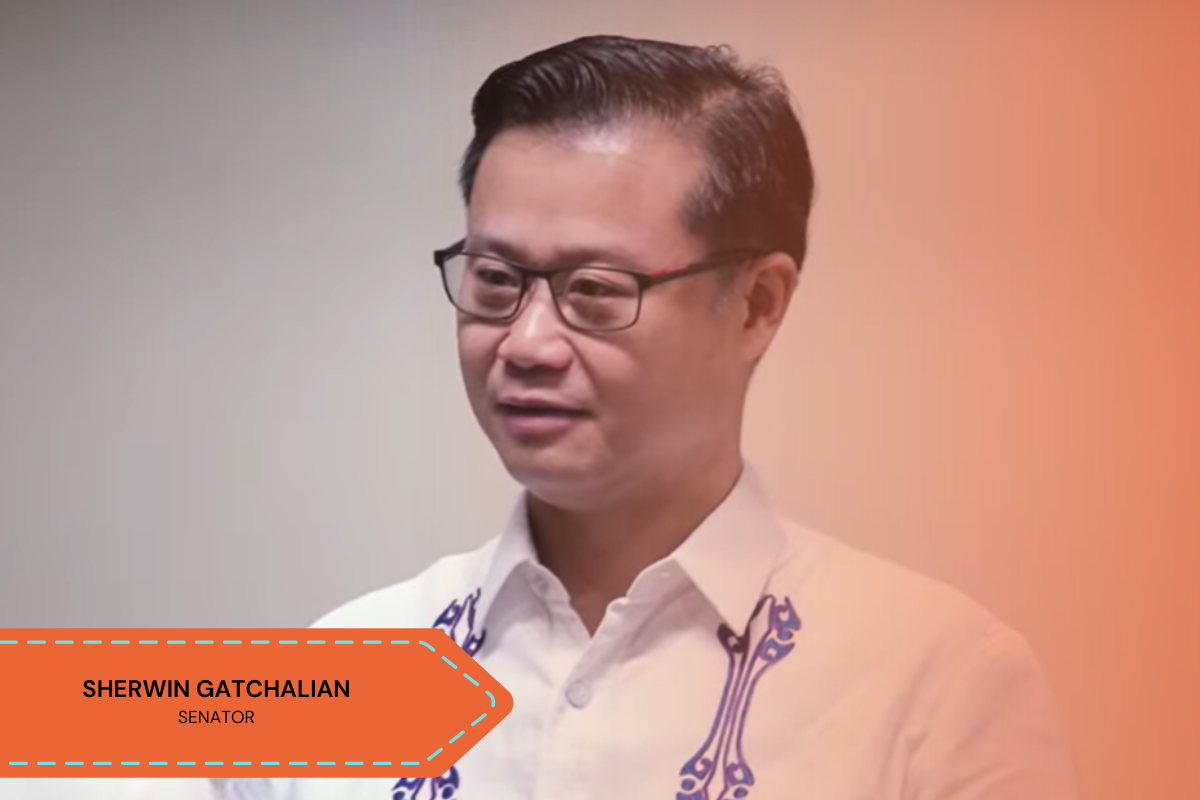 Under the Basic ROTC program, college students shall undergo basic military and leadership training to enhance the capacity of the nation and expand its human resource in times of war, calamities and disasters and national or local emergencies.

Aside from military training, the Basic ROTC program will cover civic training and enhanced preparedness during actual disaster response operations.

Gatchalian said that restoring Basic ROTC at the tertiary level instead of Senior High School is more viable. He explained that the pandemic resulted in learning losses thus, learning recovery should be the priority of the basic education sector.

“Implementing the Basic ROTC program in the tertiary level will still capture a substantial number of Senior High School graduates who shall eventually be enlisted in the Reserve Force,” Gatchalian said.

He pointed out that in the past four years, about 81% of Senior High School graduates proceeded to enroll in college. 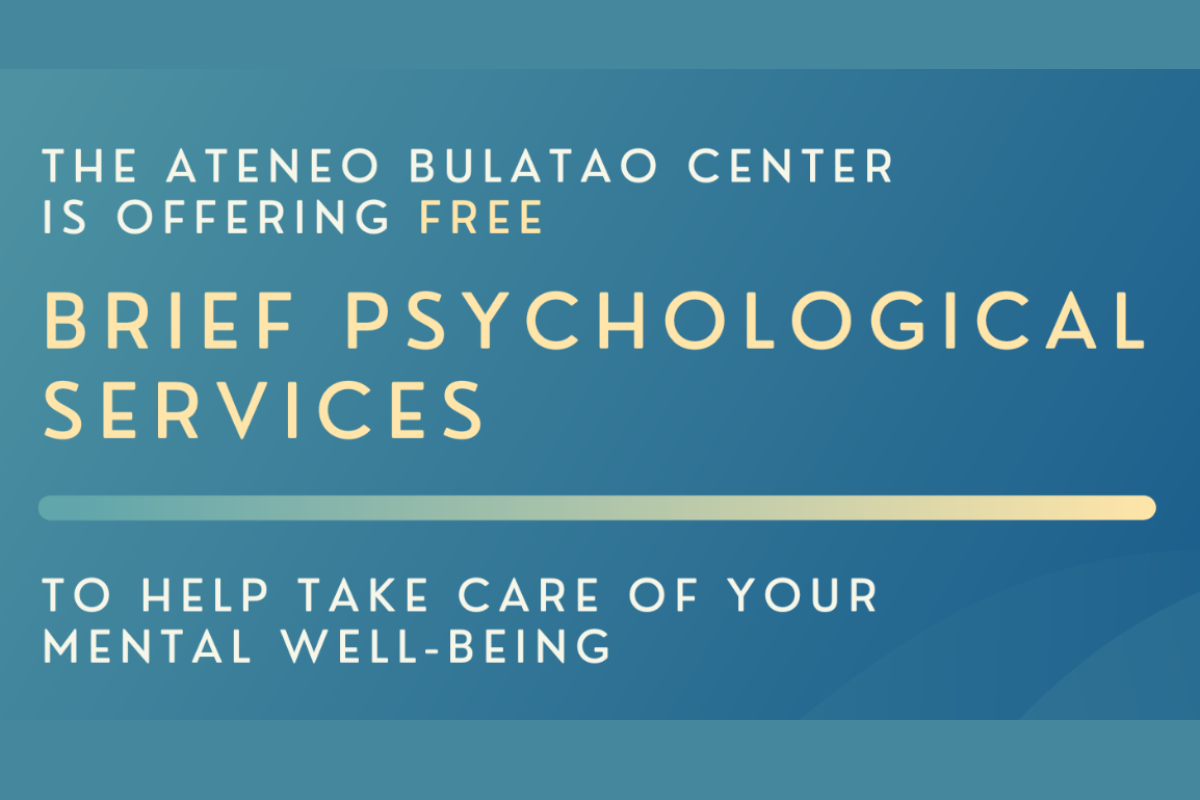 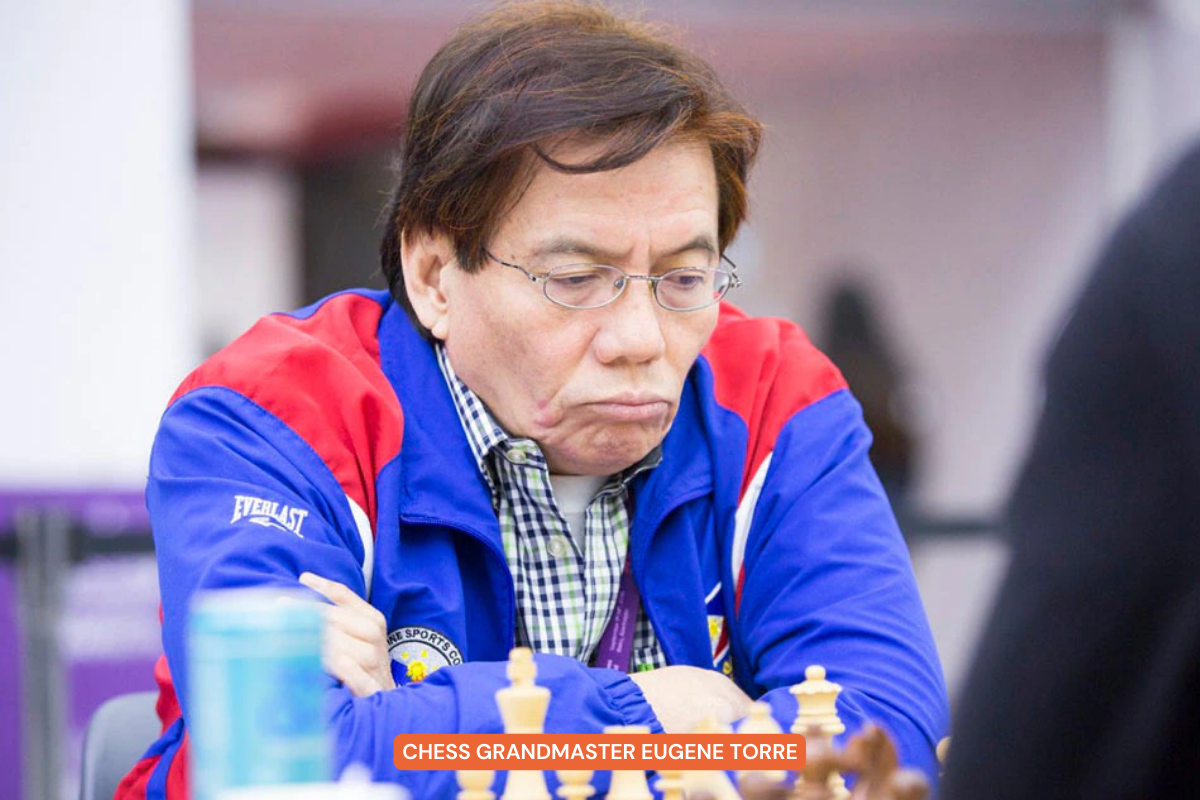 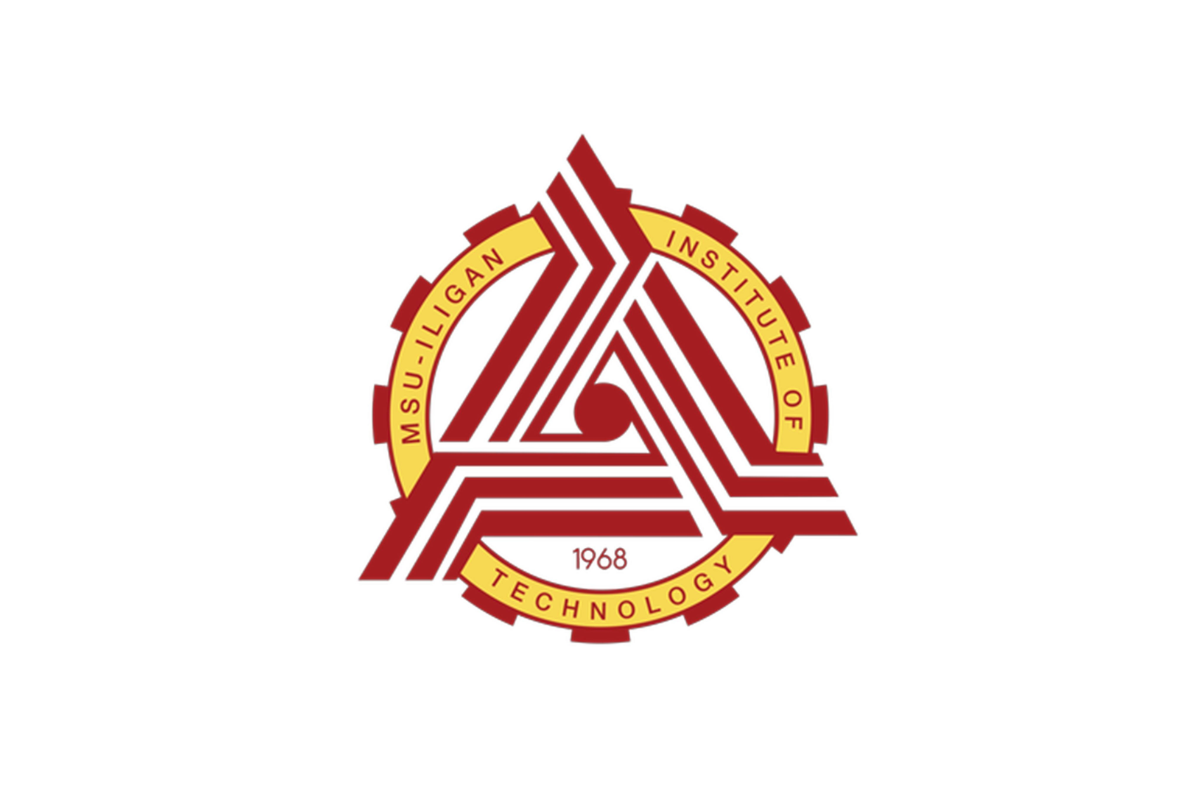 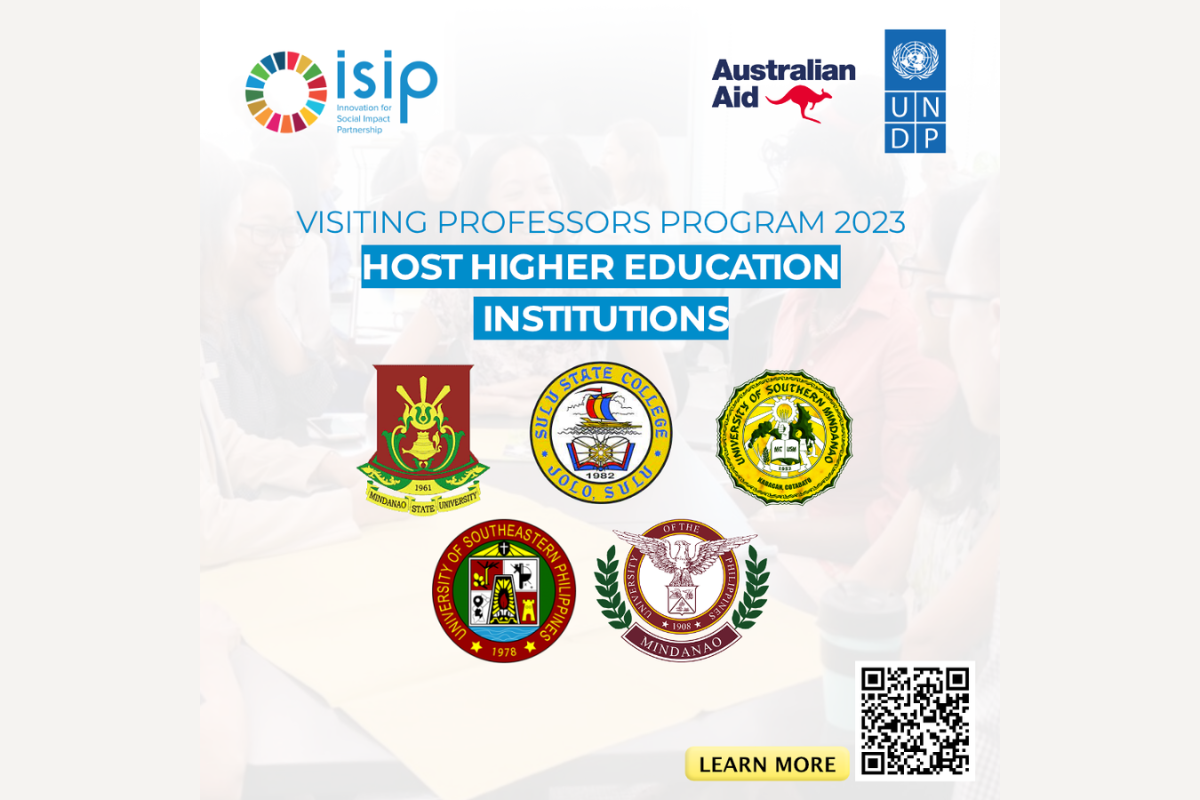 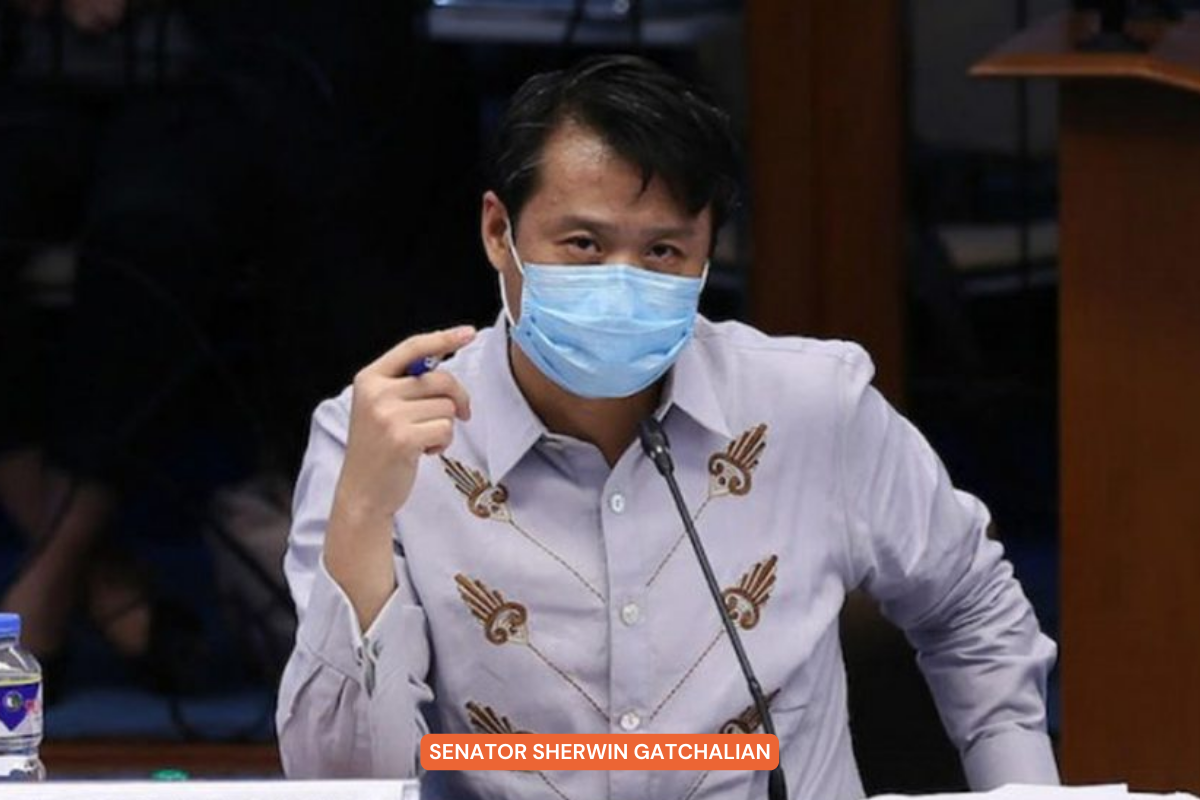 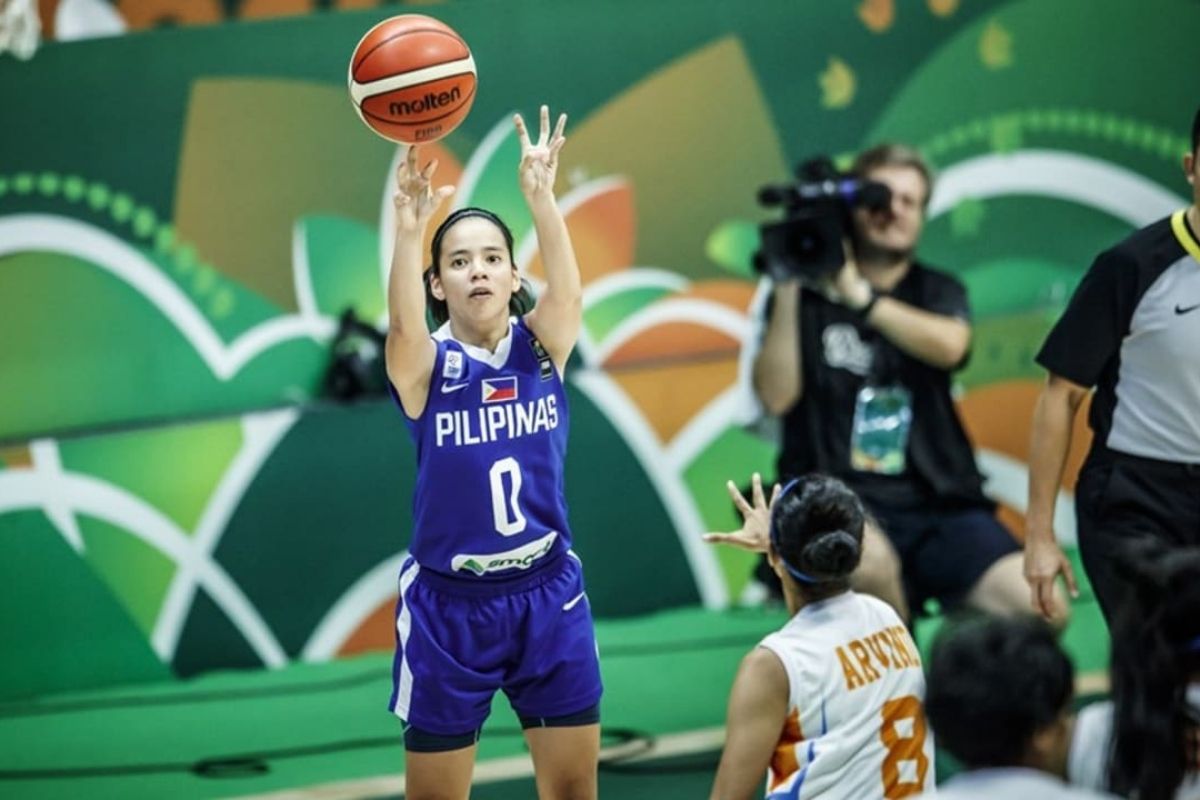