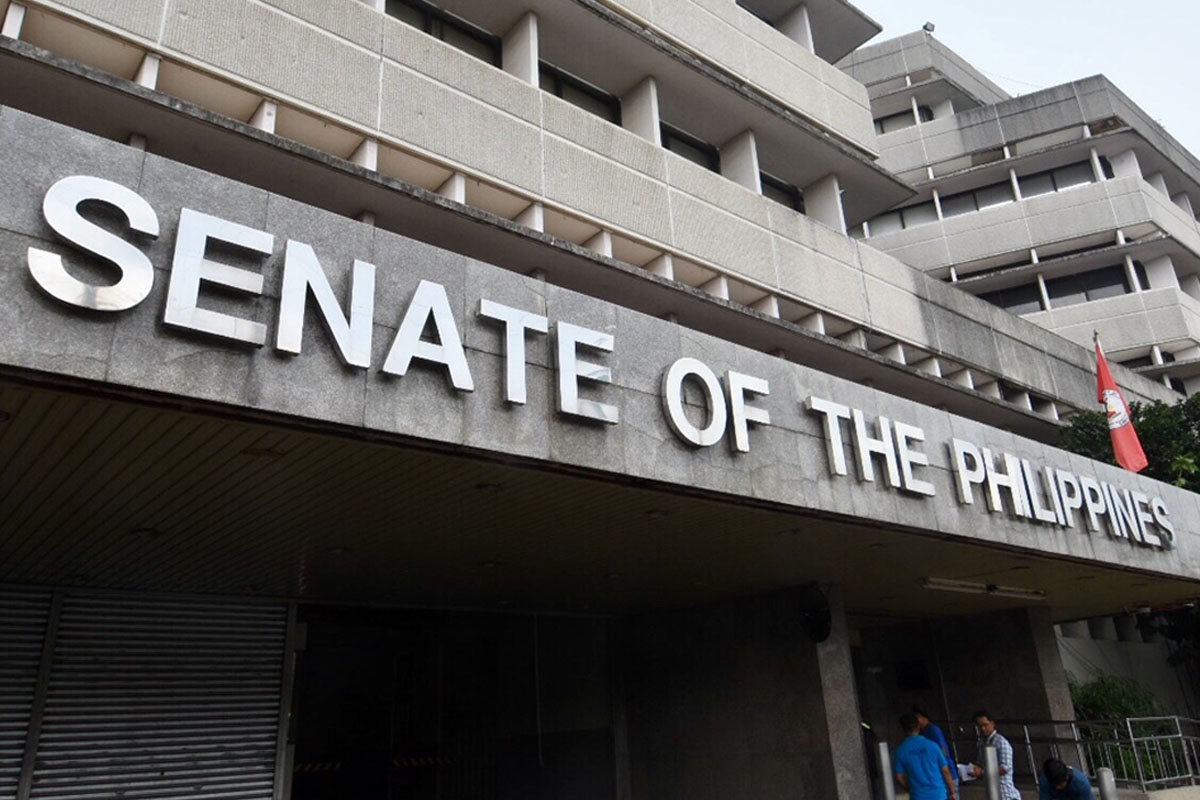 THE SENATE has approved on second reading a measure amending the Revised Penal Code to raise the age of statutory rape from 12 to 16 years old.

Senate Bill 2332, sponsored by Sen. Richard Gordon and authored by Senate Majority Leader Migz Zubiri with Sen. Risa Hontiveros, sparked lengthy debates and required the body to vote on more than one provision, including a bid to raise the proposed age from 16 to 17.

The Senate eventually voted to keep it at 16.

The bill also amends the language of the law to be gender-responsive and to reflect that rape is committed by a person who shall have carnal knowledge against any person, rather than the previous definition that rape is between a man and a woman only.

“This is a landmark bill that will protect so many children, and we’re very hopeful that the bill will sail swiftly from here on out. We were able to hash out the finer details of it in the plenary, and we’re looking forward to its passage,” Zubiri said.

Health and Wellness COMMON INGREDIENTS YOU SHOULD LOOK FOR IN YOUR SKINCARE ROUTINE
Dave Andrew B. Bati / 22 October 2021 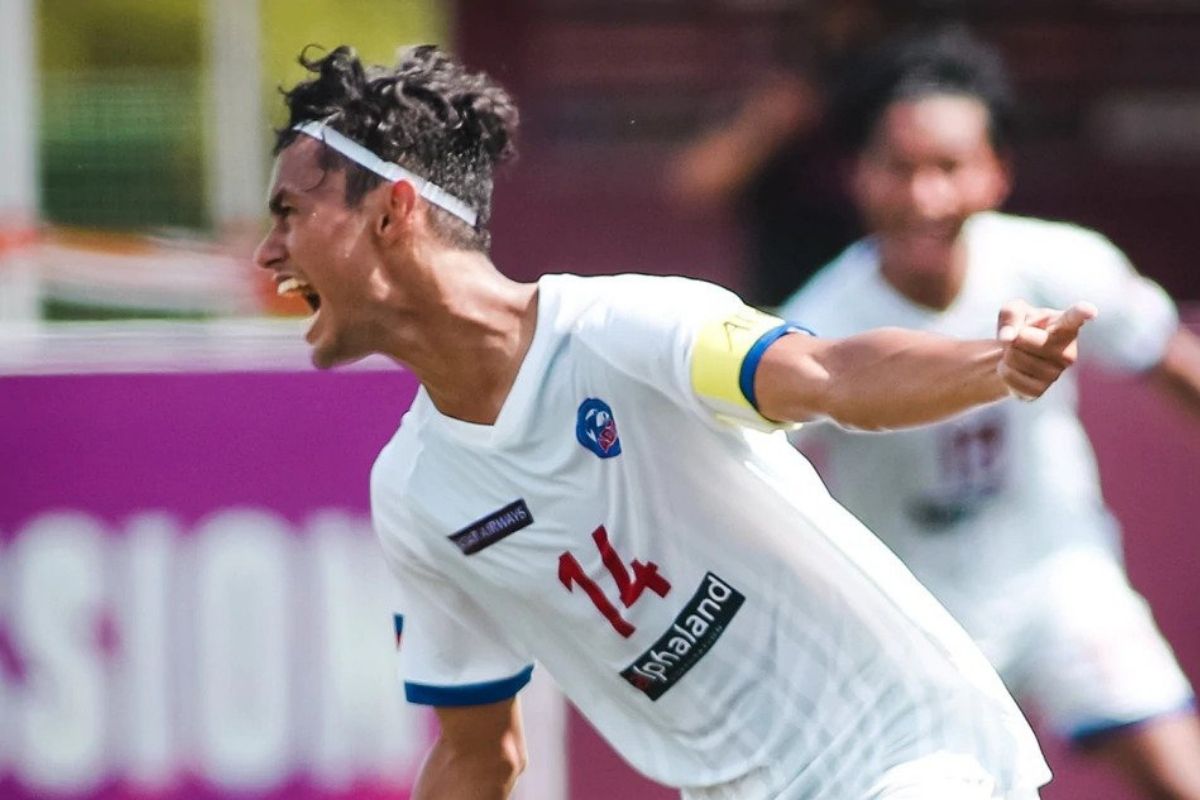 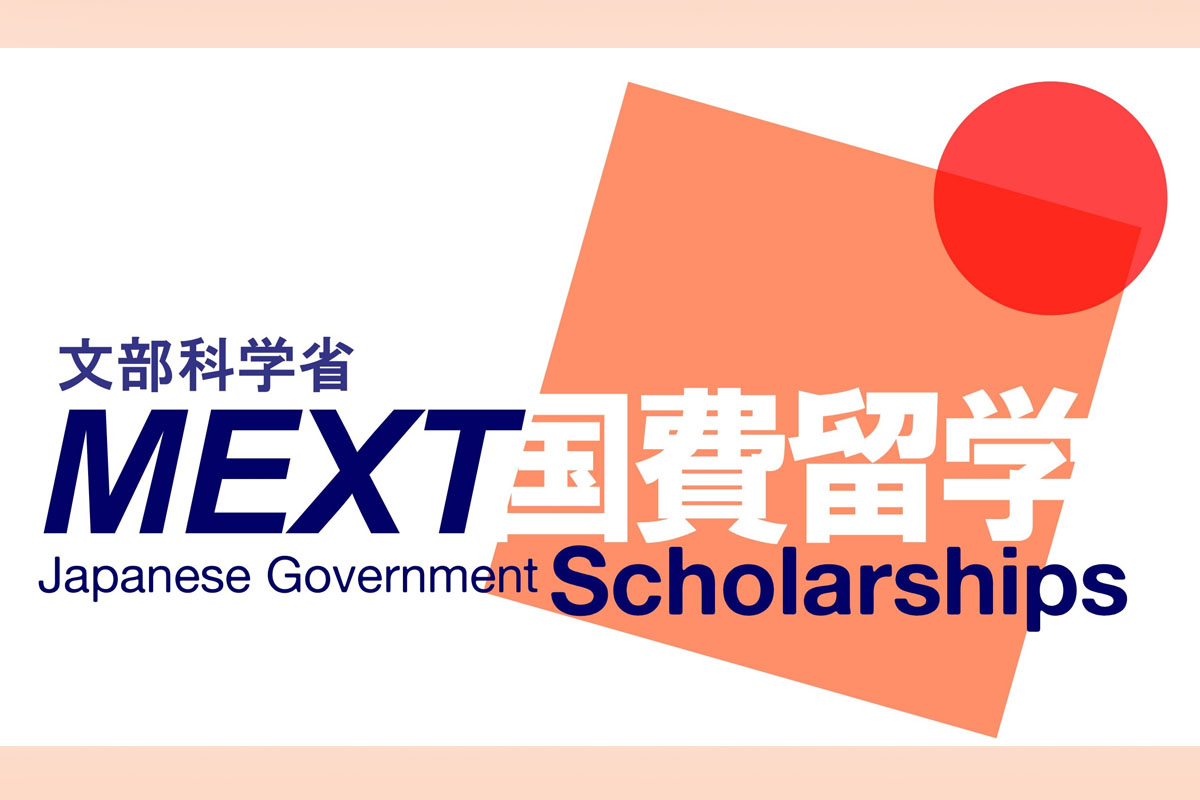