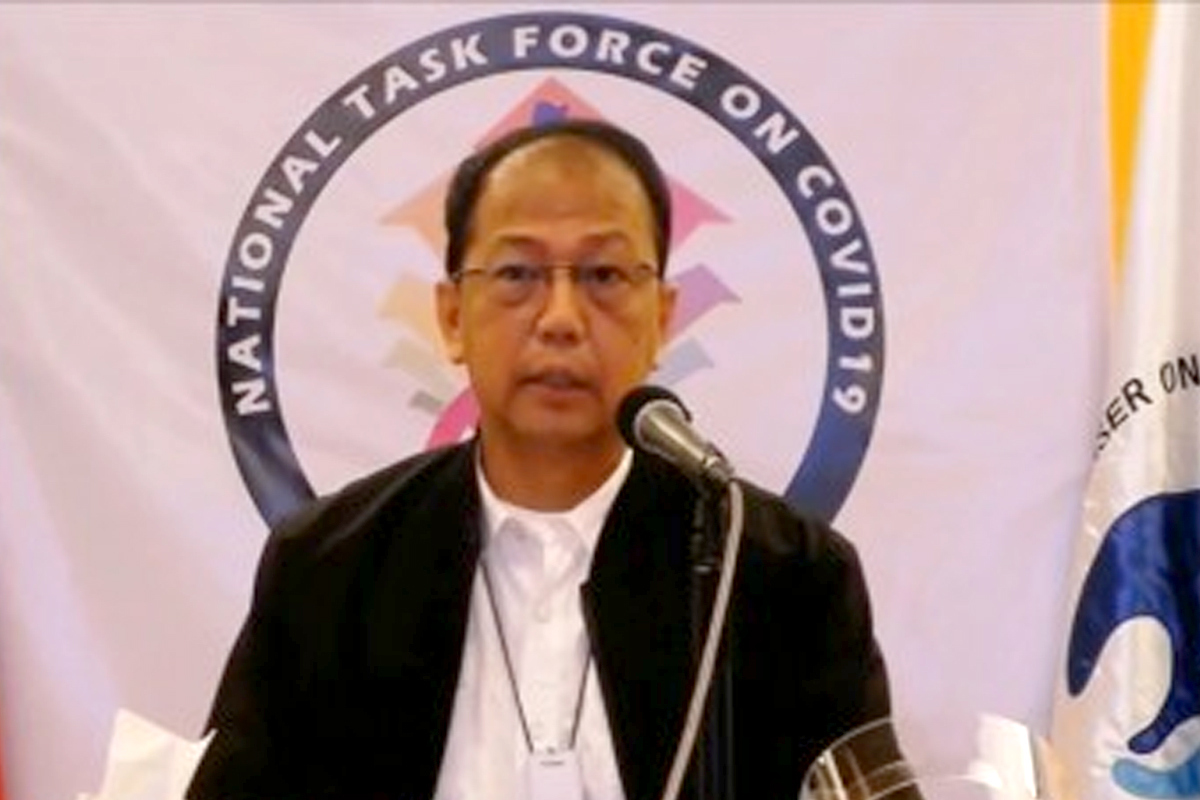 Galvez pointed out that children’s mental health “is taking a toll” from almost two years of being cooped indoors.

“Nakikita natin na ‘yung ating mga kabataan nag-suffer na ang mental health at kailangan talaga natin na bigyan sila ng kaunting leeway so that they can move around to play and also to study and to socialize with their friends,” he said on Monday night during President Rodrigo Duterte’s talk to the people.

Earlier this month, UNICEF reported that at least 1 in 7 children has been directly affected by lockdowns, while more than 1.6 billion children have suffered some loss of education.

It added that more than 1 in 7 adolescents aged 10 to 19 is estimated to live with a diagnosed mental disorder globally.

Galvez said that pediatric vaccination will allow the resumption of face-to-face classes.

The government hopes to inoculate 90 percent of teachers, students, and school personnel before the end of November. 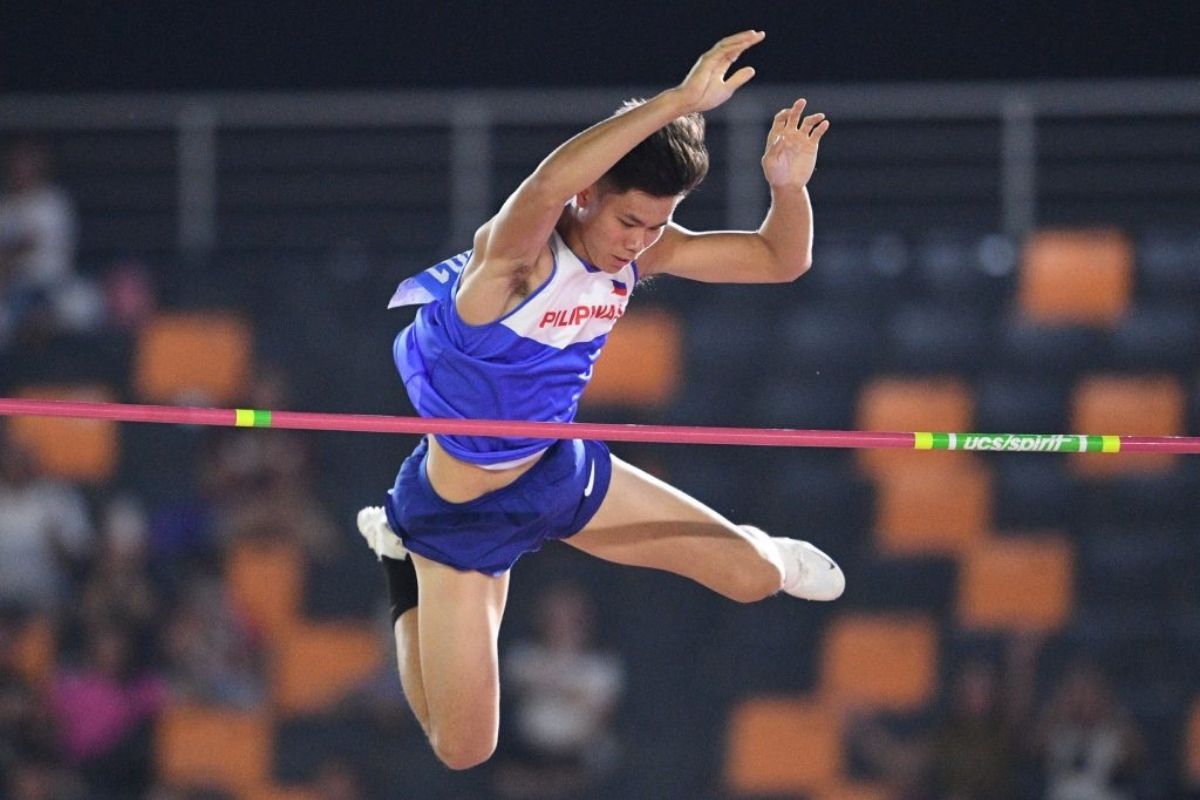