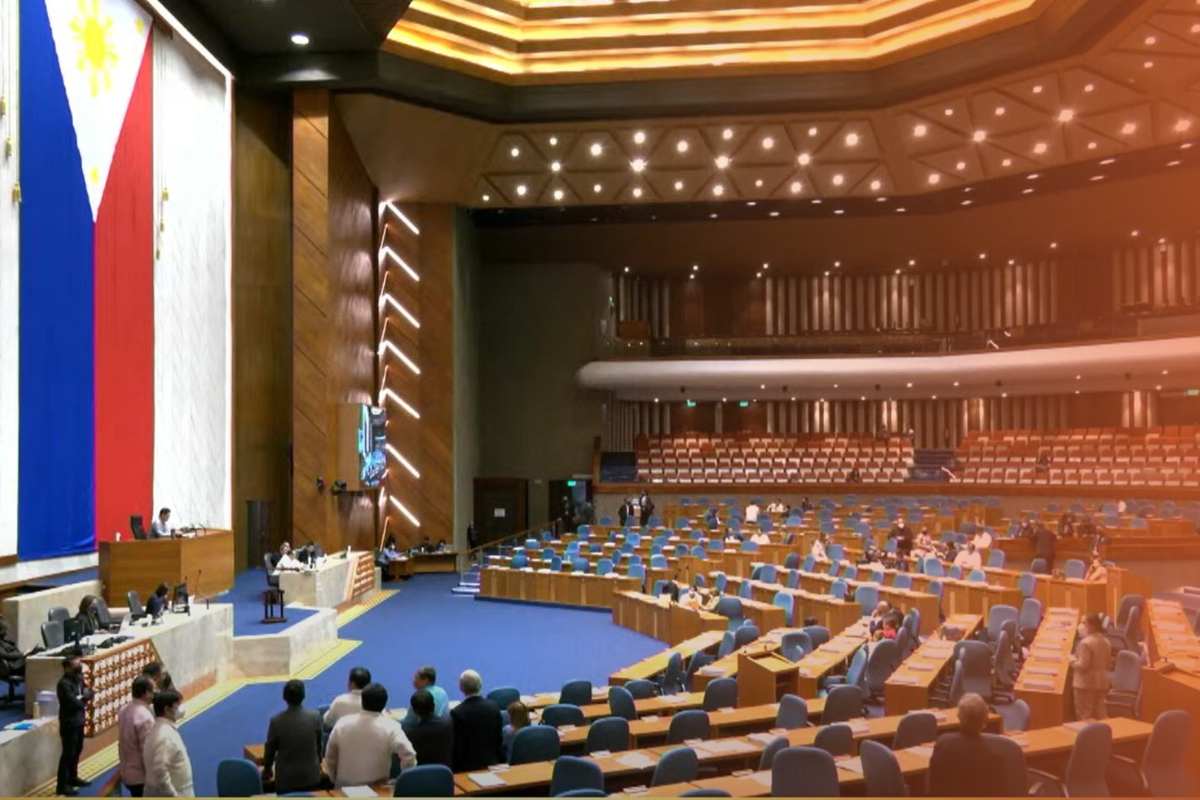 THE HOUSE Committee on Appropriations has approved subject to amendments the substitute bill that aims to institute a national citizens service training program in public and private tertiary education institutions.

The bill substituted 28 measures and has around 64 authors.

In his sponsorship remarks, Baguio City Rep. Mark Go, chairperson of the Committee on Higher and Technical Education, said that the rationale for the bill is the concern over the sustainability of the Armed Forces of the Philippines’ reserve manpower supply and the government’s capacity to respond to a national security threat or emergency.

He said RA 7077 or the Citizen Armed Force or Armed Forces of the Philippines Reservist Act mandated military training for students enrolled in colleges, universities and similar institutions and establish the ROTC units to produce enlisted and officer reservists.

Go said that the substitute bill seeks to institutionalize the vital role of the youth in nation-building, promote, propagate, as well as protect their physical, moral, spiritual, intellectual and social well-being.

It will constitute them into a major component of the citizens reserve and make them undergo training as they may be called upon to defend the state and render service, either military or civil service, and train, equip, and organize them for rapid mobilization to address national or local contingencies.

The NCST Program will be implemented by the Commission on Higher Education and the Technical Education and Skills Development Authority. 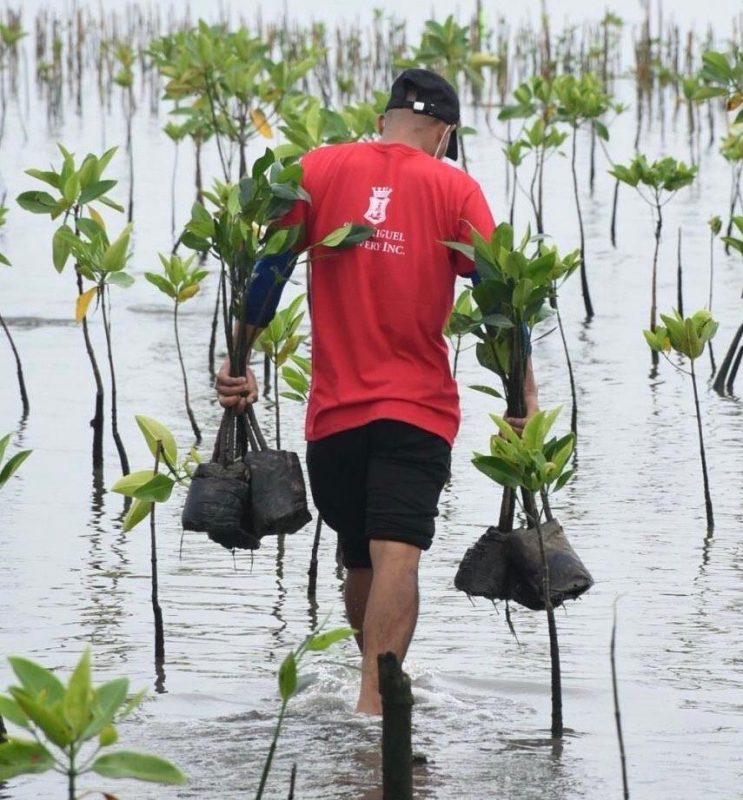 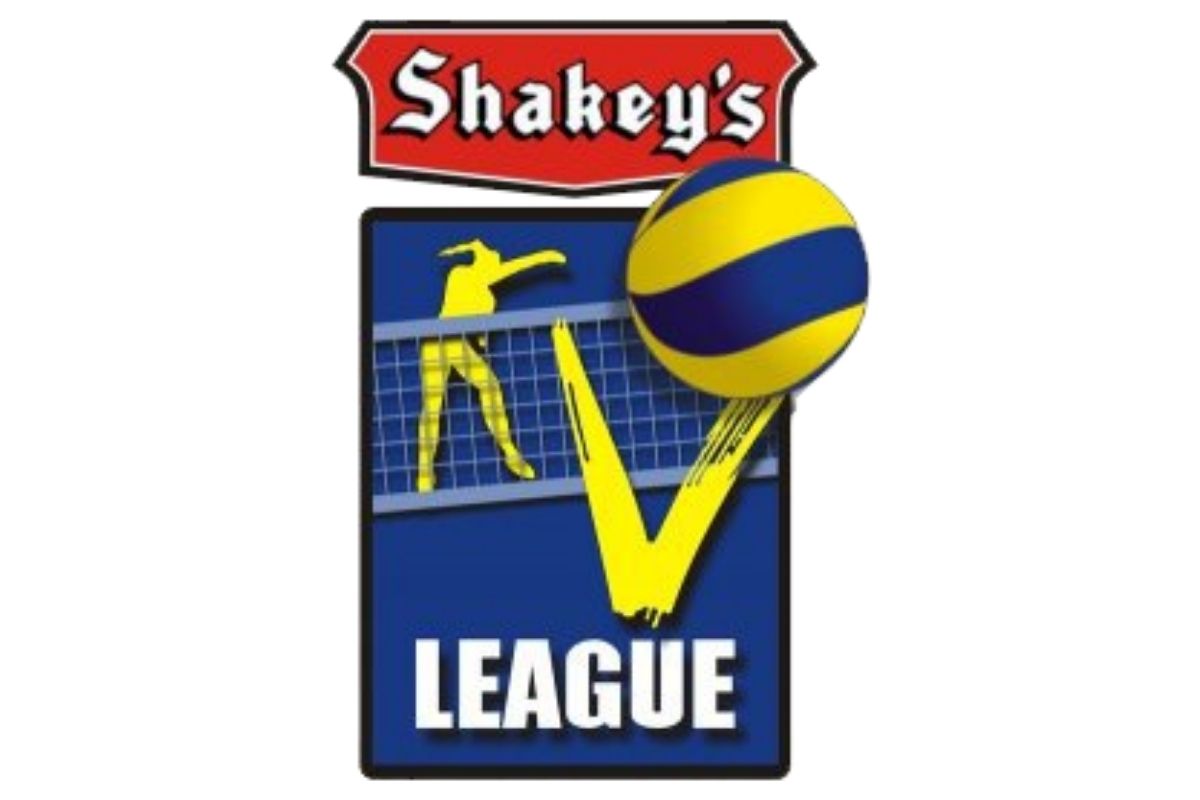 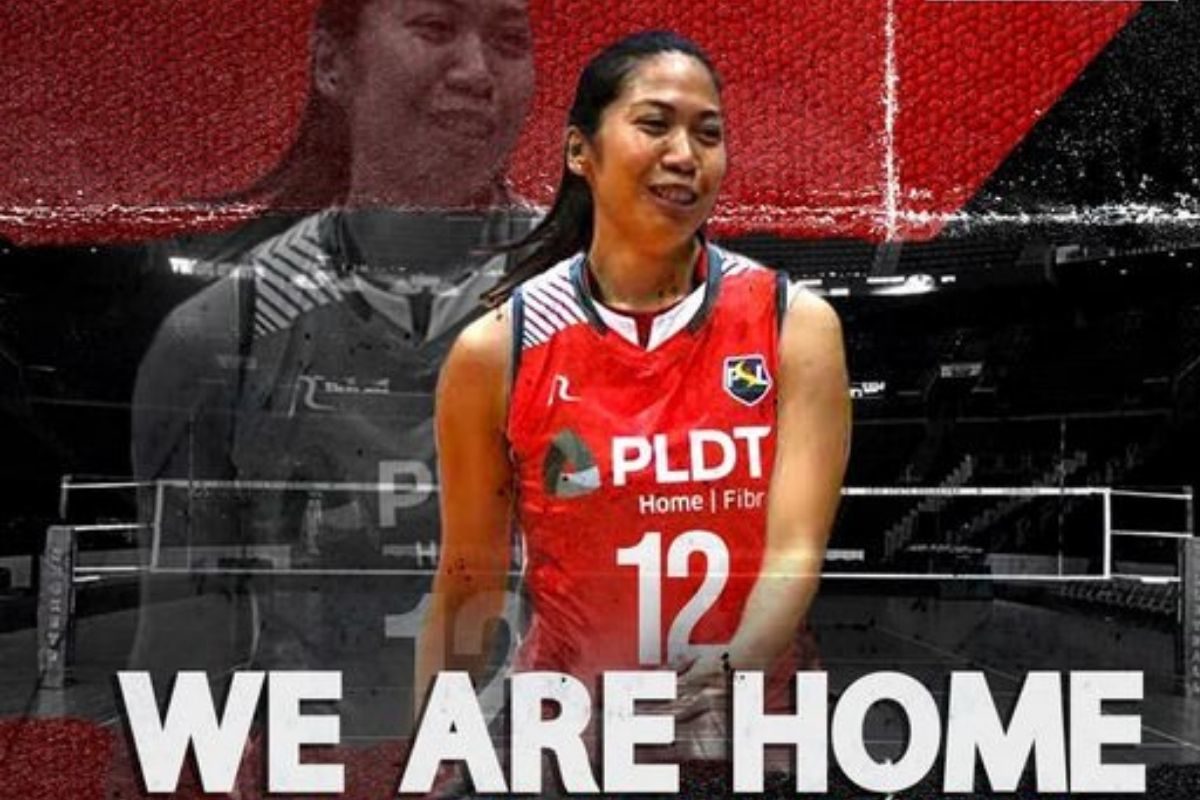