The Bureau of Immigration (BI) has reportedly sent a deportation order to former Adamson Falcons center Papi Sarr on Sunday following his expulsion from the university. 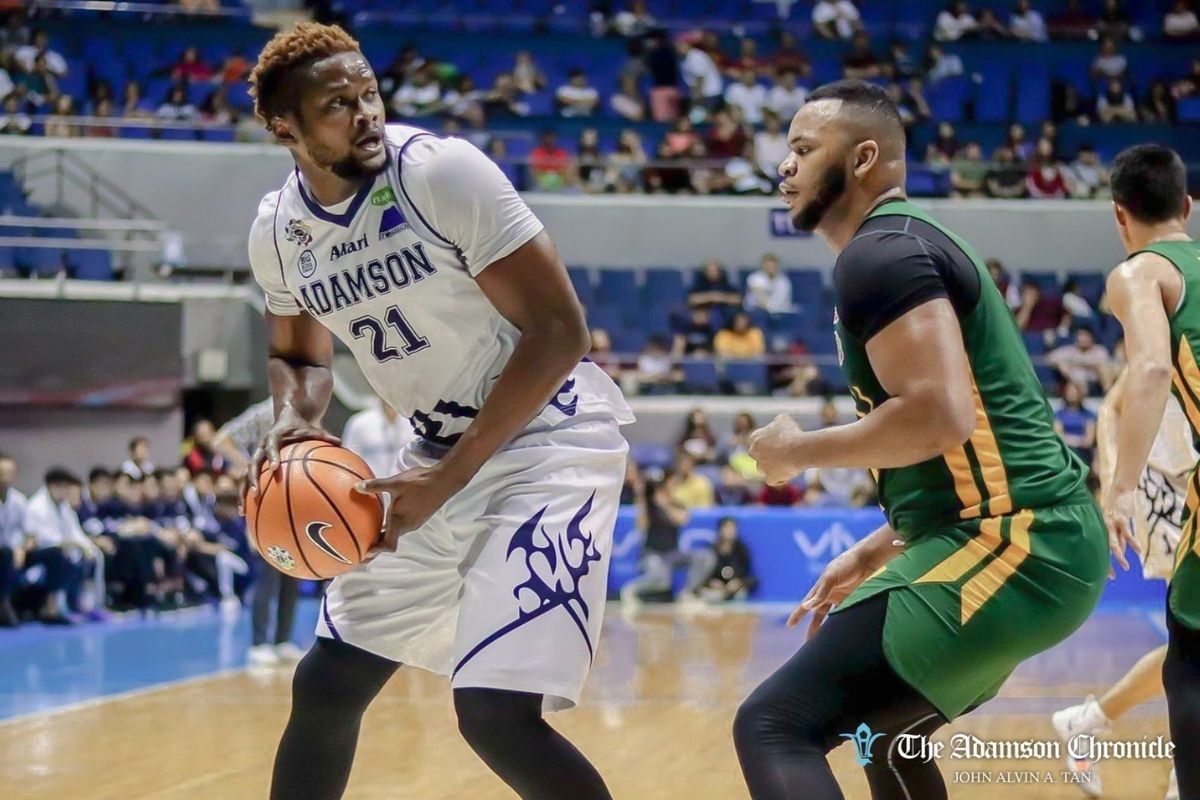 According to the BI order reported by multiple outlets, complainant Alexander Exodus Santos Cordero specified the primary reason for the order when the Cameroonian athlete threatened a school official.

Later on, the bureau found out that Sarr’s visa expired last July 15, 2020 and no renewal was filed.

In addition, Sarr did not comply to submit any counter-affidavit regarding the allegations raised against him.

“This refers to the deportation complaint of Alexander Exodus Santos Cordero against Soulemane Gawall Cherif (Sherif) Sarr (Papi) for undesirability due to acts of unjust vexation and threats,” the deportation order dated December 3 opened.

The bureau indicated in the order that the 25-year-old baller will have to pay immigration fines, secure his NBI clearance, and leave the country within 30 days of receiving the order.

“To address the foregoing, we order Soulemane to: 1.) Update his stay and pay immigration fees fine and penalties from July 15, 2020 up to the actual implementation of this order to be computed by Tourist Visa Section; 2.) Secure ECC and NBI clearance; and 3.) Leave the country within 30 days from receipt of this order,” the order added.

It was back on March 5, 2020, Sarr assaulted Adamson athletics director Fr. Aldrin Suan during a tune-up game of the Soaring Falcons by grabbing the scruff of the priest’s neck and then tried to dump the dismissal letter inside the official’s shirt.

Adamson issued repeated warnings for Sarr’s “misbehavior and missing team practices without reasonable excuses,” and for not complying with the university’s curfew policy from January to February of 2020.

Sarr furiously confronted Suan and shouted, “Who are you to do this to me?”

The 6-foot-6 player was eventually arrested by the Manila Police District and has apologized for the indecency ever since saying, “It is never my intention to be disrespectful to the priests, to my team, and to you all.”

Currently, there are no updates on the response of the Adamson player to the deportation order. 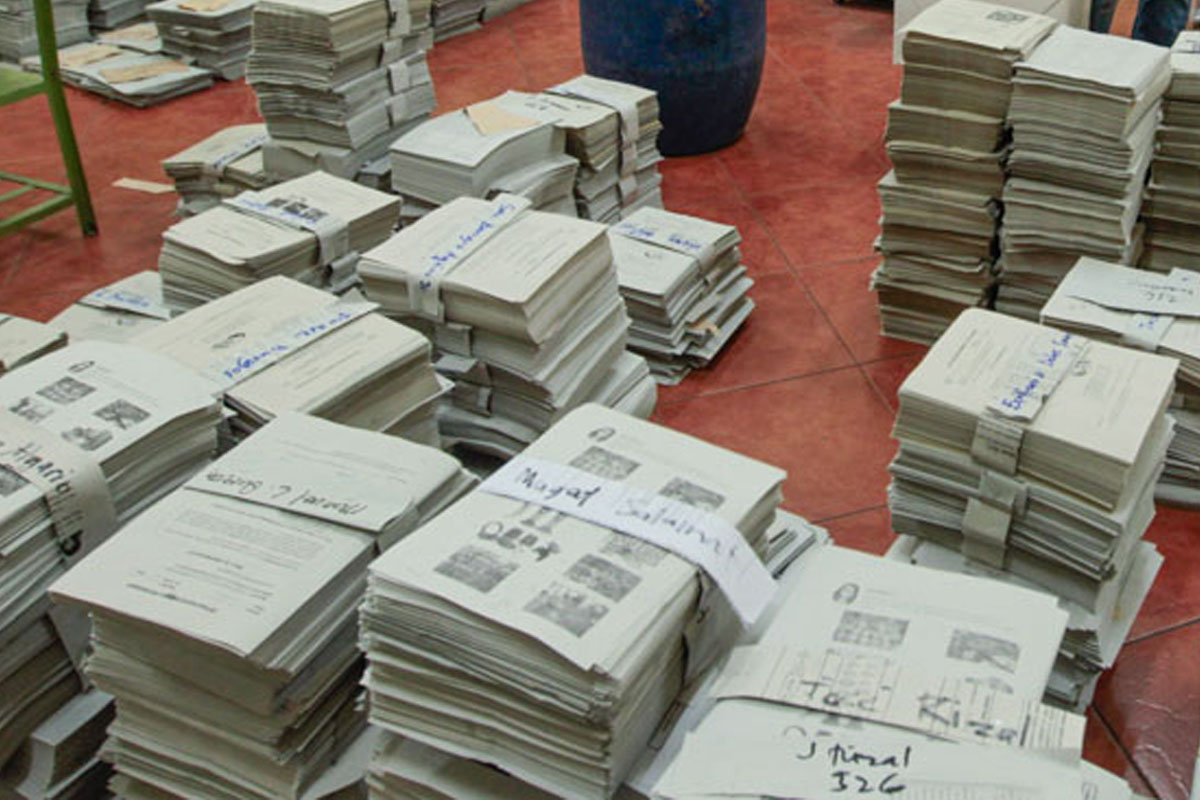 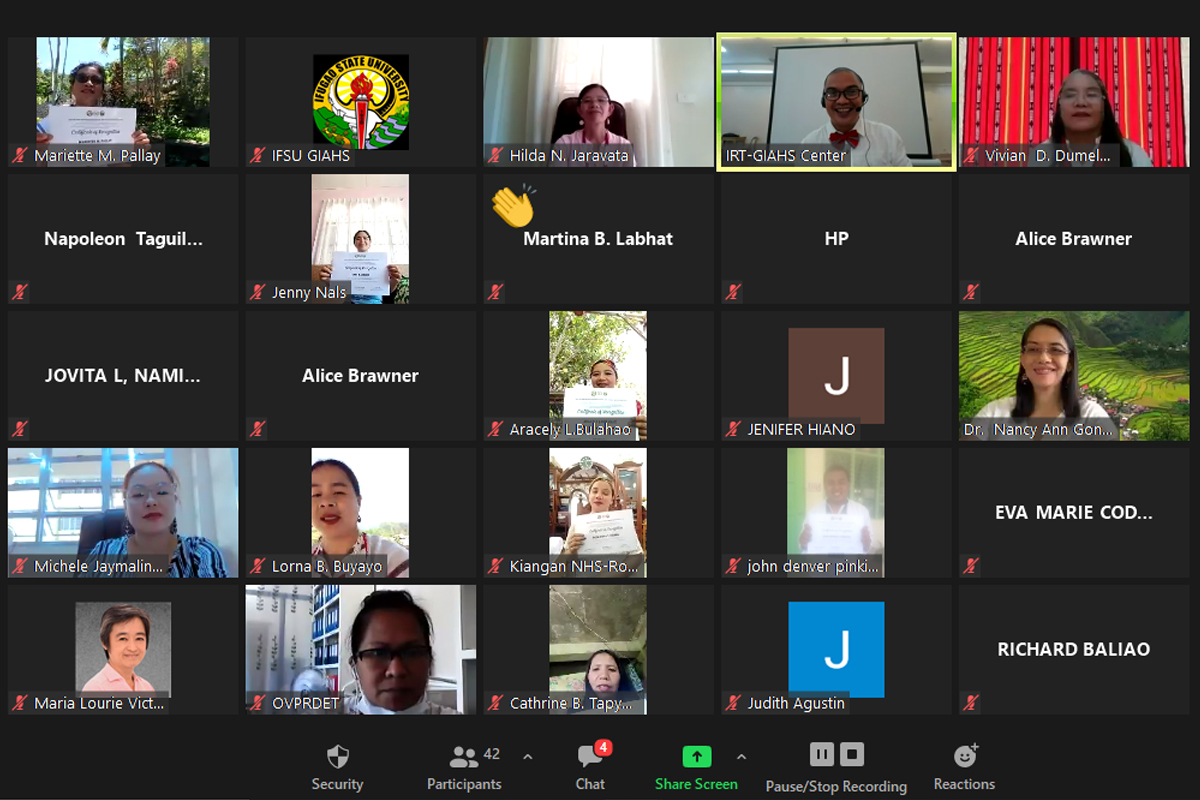 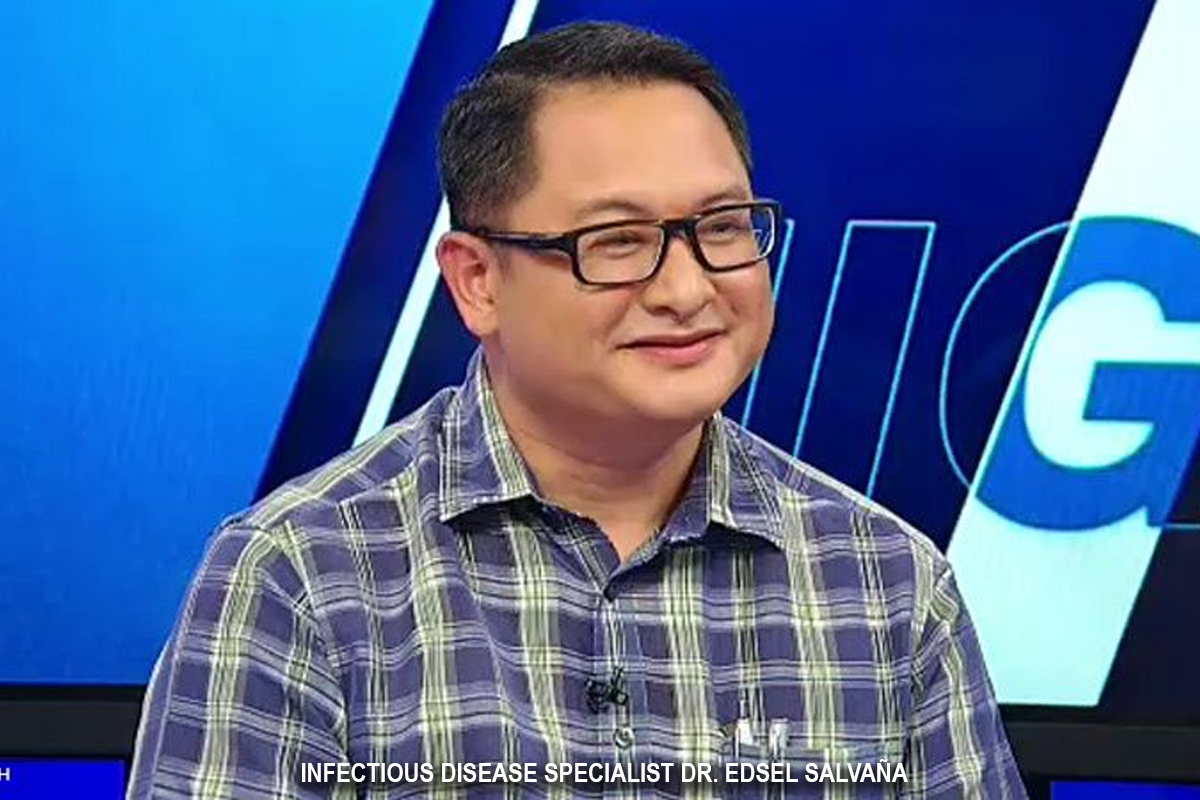 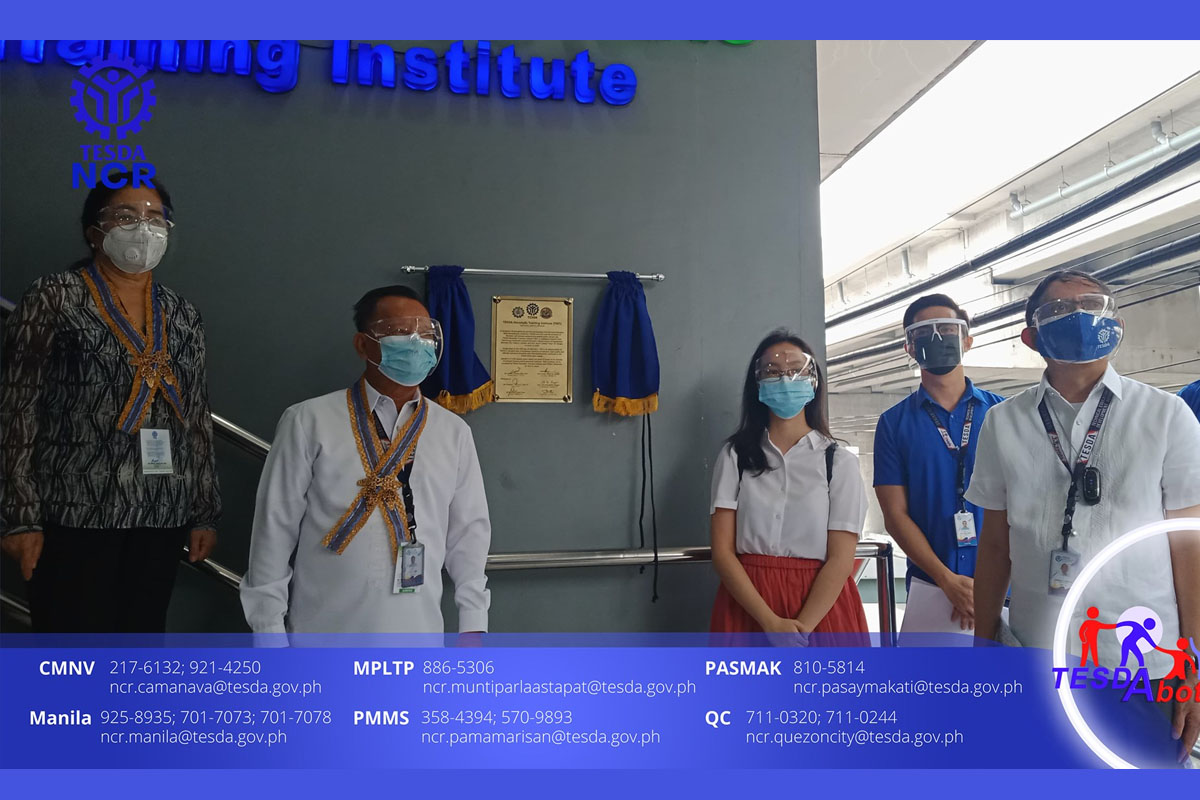 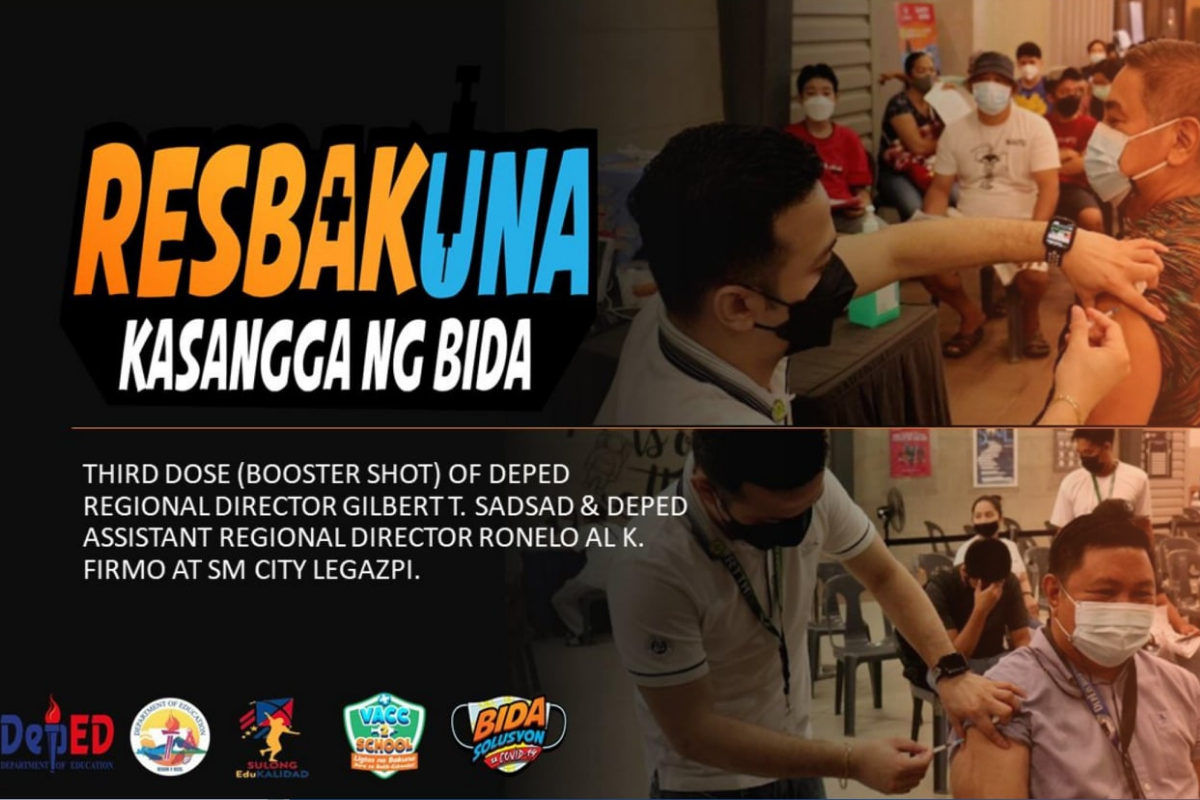