GOV’T TO PILOT VACCINATION OF MINORS IN 5 NCR HOSPITALS

THE VACCINATION of minors with comorbidities will be piloted in five hospitals in Metro Manila, vaccine czar Secretary Carlito Galvez Jr. said.

THE VACCINATION of minors with comorbidities will be piloted in five hospitals in Metro Manila, vaccine czar Secretary Carlito Galvez Jr. said.

The Covid19 vaccines will be administered at the National Children’s Hospital, Philippine Heart Center, Philippine General Hospital, and two other hospitals in the capital region.

The inoculation will be done in phases to ensure the safety of children, noting that the initial focus will be on those aged 15 to 17 with health risks and those who are living with healthcare workers.

Minors with comorbidities will be categorized as part of A3 priority group, while dependents of healthcare workers will be under the A1 priority group.

“The government could vaccinate around 12 million children by October or November as around 15 million doses of Pfizer vaccine and five to seven million doses of Moderna shots will arrive next month,” Galvez said.

On Wednesday, the Department of Health said that parents or guardians should give their consent prior to vaccination. They should also present a medical certificate proving the minor has comorbidities.

The Food and Drug Administration of the Philippines has allowed the emergency use of Pfizer’s and Moderna’s vaccines for minors aged 12 to 17. 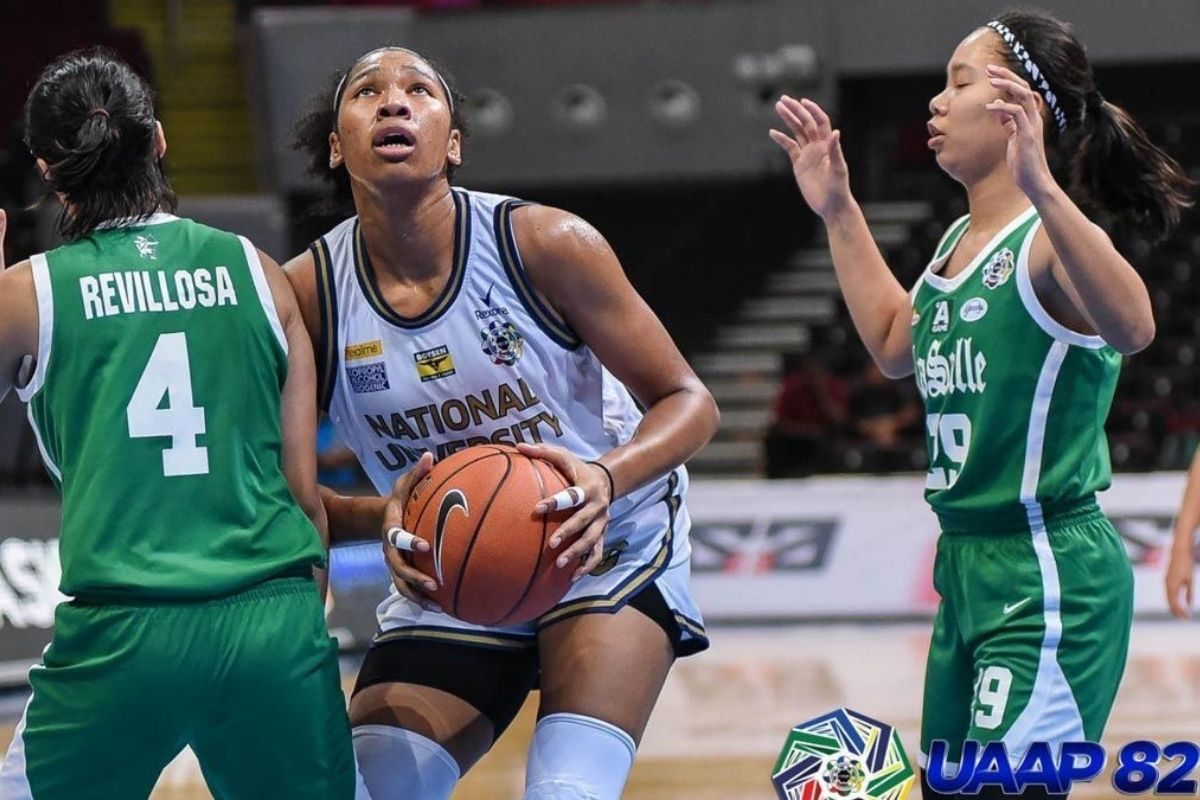 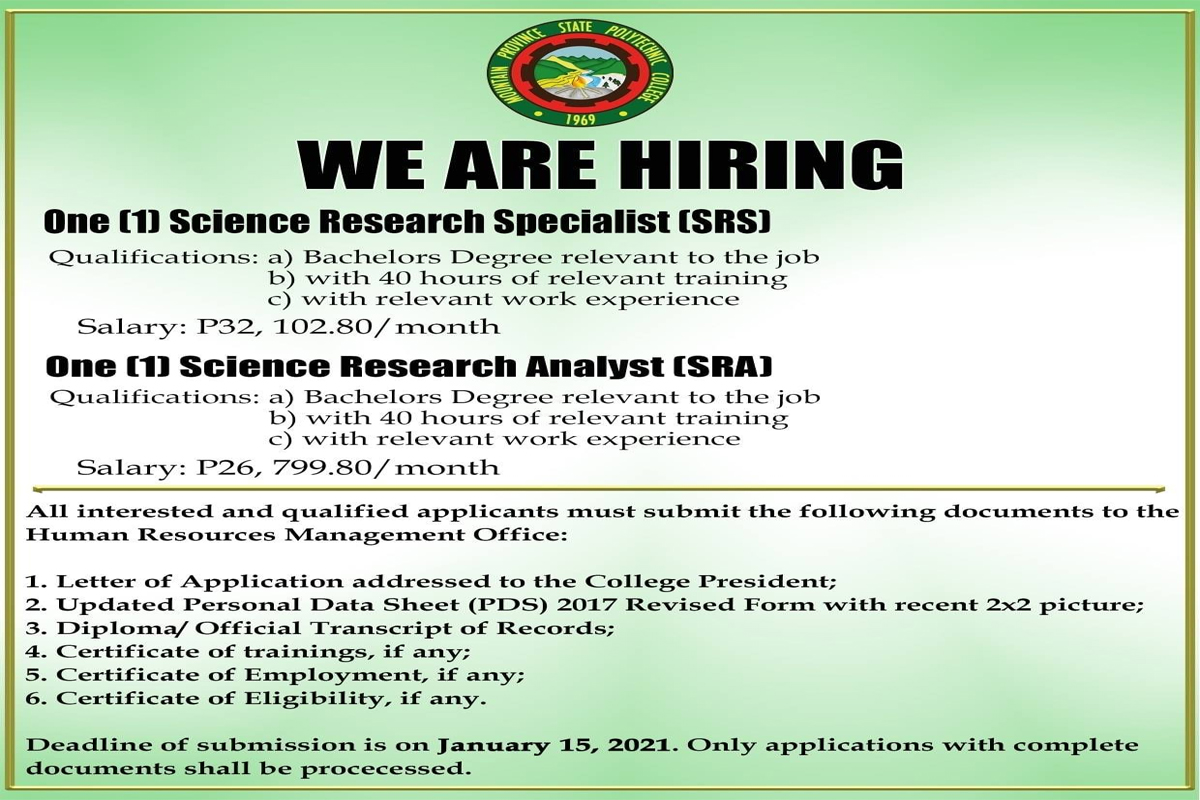