Top-seeded pair Alex Eala of the Philippines and Oksana Selekhmeteva of Russia were crowned as 2021 French Open Girls’ Doubles champions in Paris, France on Saturday.

The Filipina-Russian pair ousted eight-seeded Russia’s Maria Bondarenko and Hungary’s Amarissa Kiara Toth in their finals match with a sweep, 6-0, 7-5.

Eala, 16, and Selekhmeteva, 18 had a strong start for the match as they made a perfect score for the first set.

For the second set, the Russian-Hungarian duo posted a 3-1 lead against Eala and Selekhmeteva, however, the latter pair rallied back to tie the score to 5-5 en route to their 7-5 victory.

The Eala-Selekhmeteva duo made their debut at the W25 Platja D’Aro meet in Spain last month and ended their campaign with a runner-up finish.

“It’s actually (Philippine) Independence Day today, so I hope I gave my contribution to the country.” 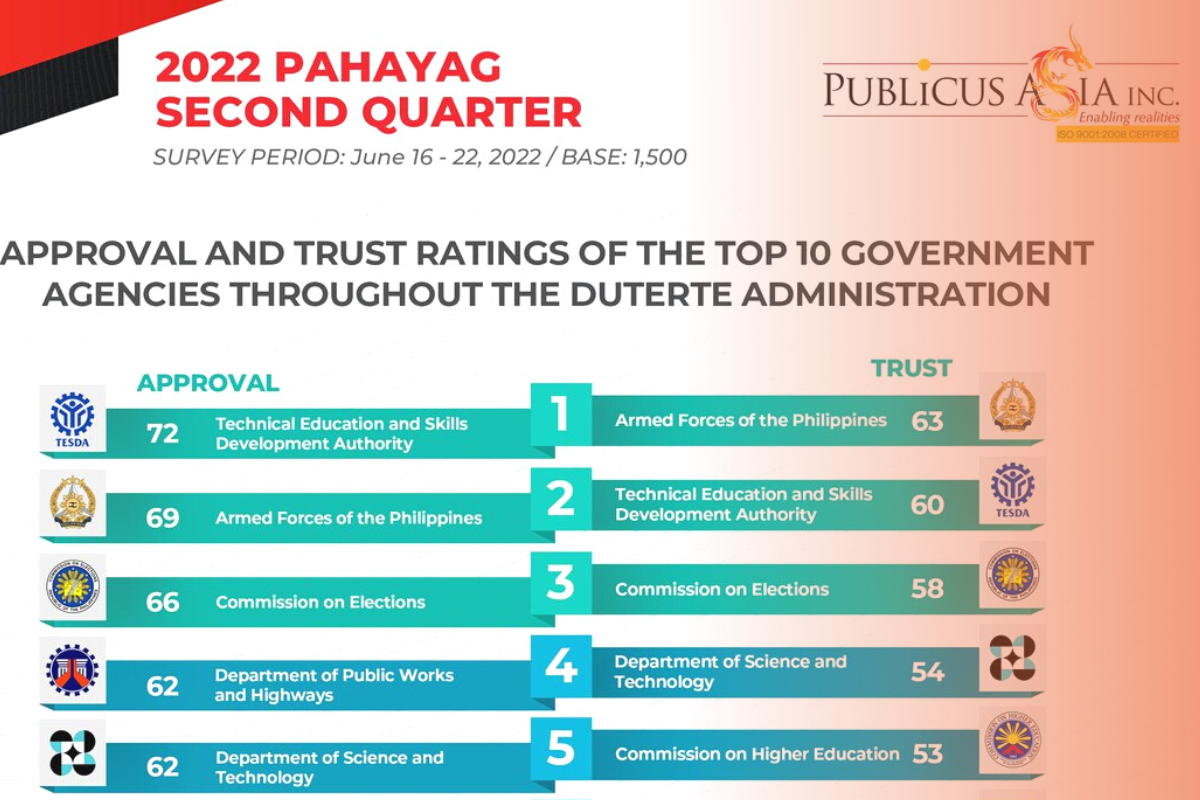 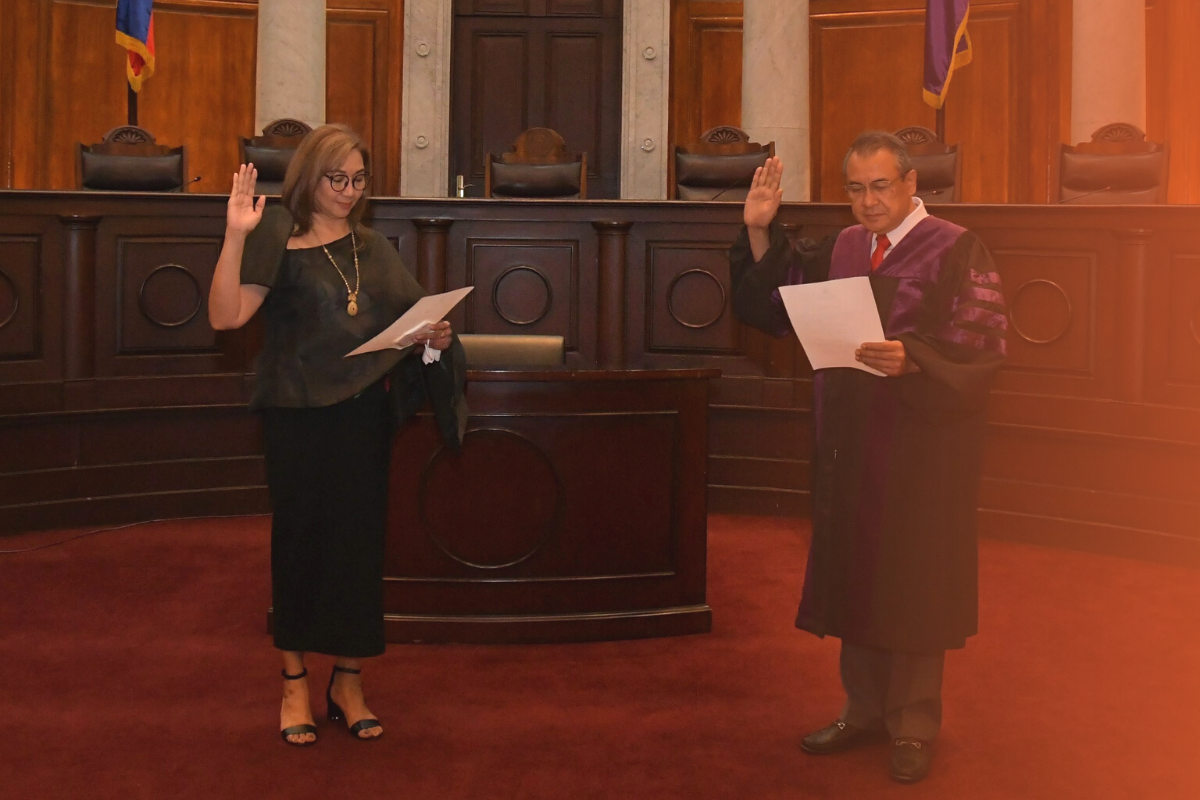 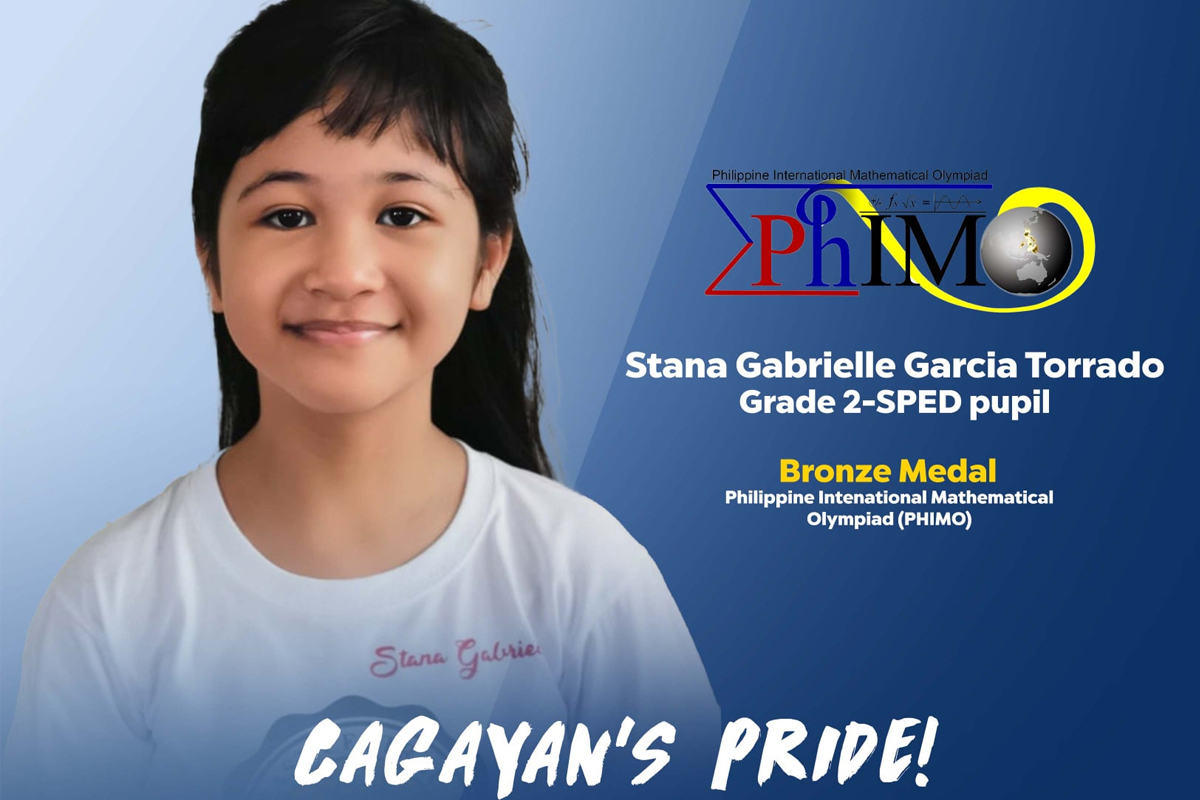 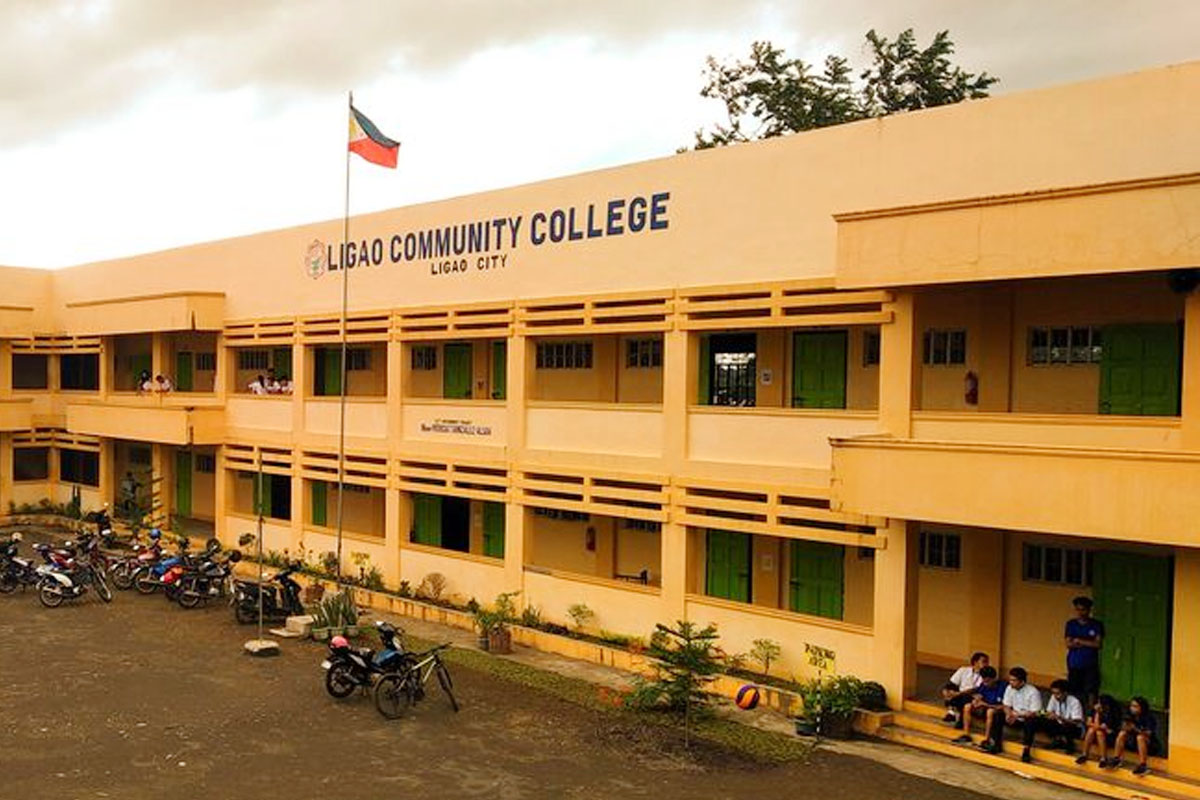