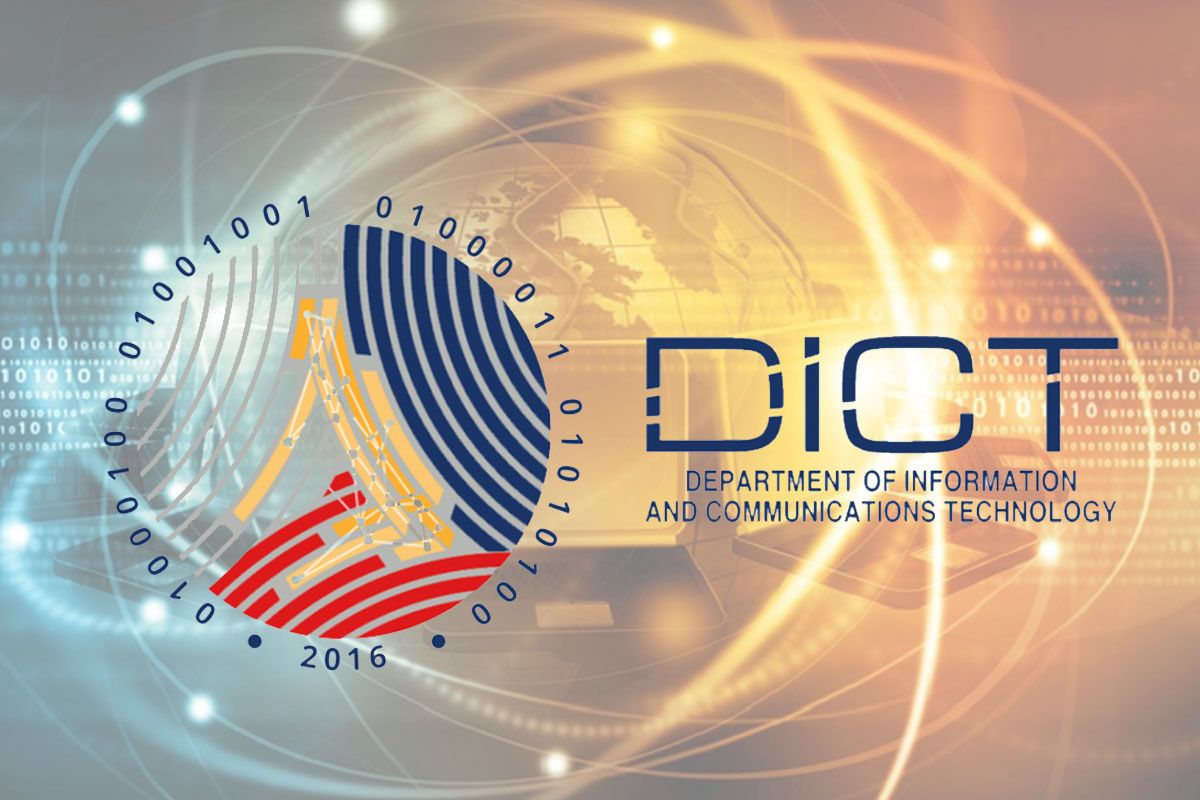 DEPARTMENT of Information and Communications Technology Sec. Gregorio ‘Gringo’ Honasan II has vowed to boost the internet connectivity in the country for education and e-governance.

The assurance was made by Honasan in support of President Rodrigo Duterte’s call for efficient internet connectivity during his State of the Nation Address.

“The DICT is continuously implementing programs and initiatives as well as coordinating with relevant agencies and the ICT sectors in ensuring that the country is able to better utilize ICT for education and governance,” said Honasan.

“In addition, we are reinforcing our cybersecurity efforts for the safety and resiliency of Filipinos during this crisis.” he stressed, adding that the agency is also supportive of the President’s call to improve the services of the telecommunications companies.

Honasan has also encouraged the country’s telcos to support its Common Initiative Tower, in which it will stimulate growth of the Independent Tower Company sector and widen the base of the Common Tower to have a better internet quality.