6-foot-8 slotman Raymond Almazan chose not to miss the chance to play for Meralco Bolts in the Bubble tourney and followed the team in a hurry just before the start of the league. 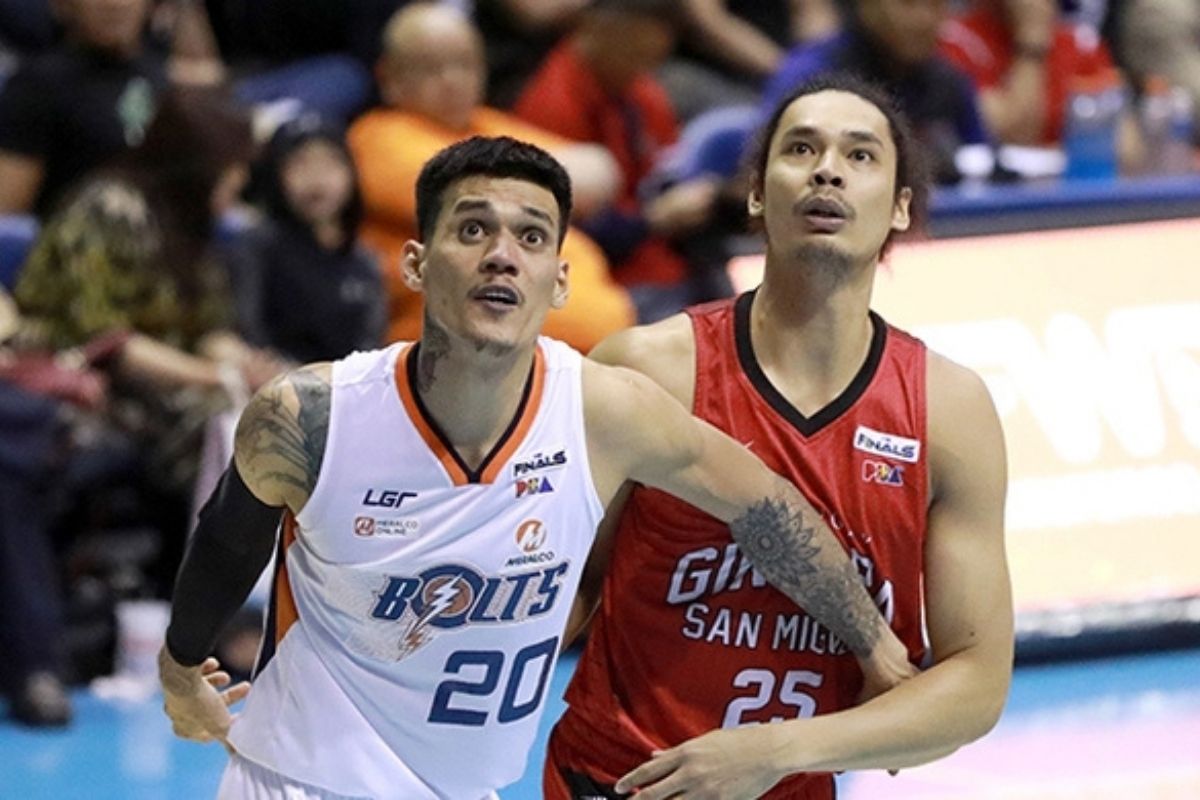 Almazan was still under rehab due to a lateral meniscus tear in his left knee that left the Bolts depleted during the Finals of PBA Governors Cup against Barangay Ginebra.

His loyalty to Meralco is undeniably uncomparable where he declined the offer to play in the B.League’s Asian Player Quota and now, chose to spark the Bolts despite his not fully recovered injury.

Nonetheless, Spin.ph sources said that the Meralco center will be able to recoup before the Philippine Cup restart on Oct. 11.

“Hahabol siya before the opening. Officially, naka-lineup siya for Meralco,” a person close to the Letran University alumnus said.

Moreover, team manager Paolo Trillo solidified that Almazan will really be part of the official roster of the league.

The big man is now expected to plug the hole in Meralco once again that laddered the team up to the Governors’ Cup Finals. 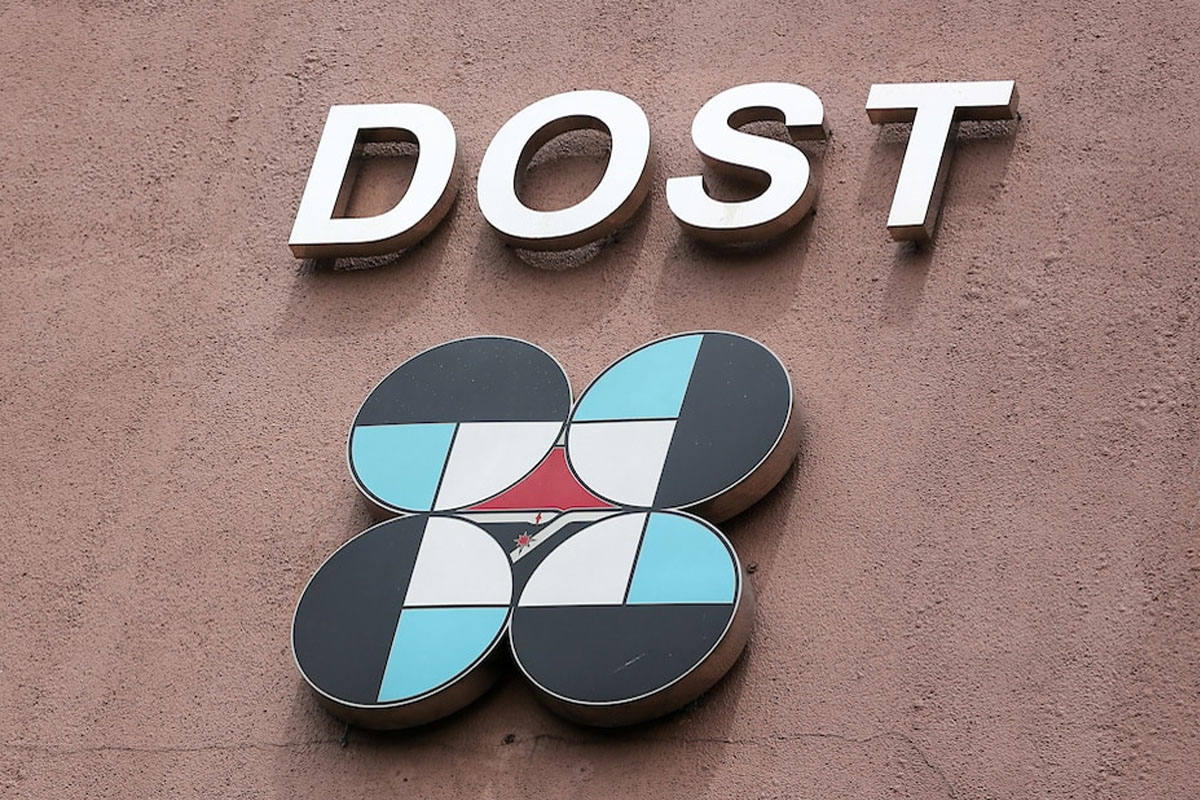 Arts & Culture PEEK INTO THE FUTURE: HERE’S A LIST OF IG ACCOUNTS THAT COULD READ TAROT CARDS FOR YOU
JOVE MOYA / 22 February 2021

The Gist FINALLY! CONCRETE PLANS, CALL TO ACTION, AND A ‘MESSAGE OF HOPE’ IN A TIME WHEN WE ARE ALL JUST CALLED ‘PASAWAY’
CHOLO KATIPUNAN / 31 July 2020