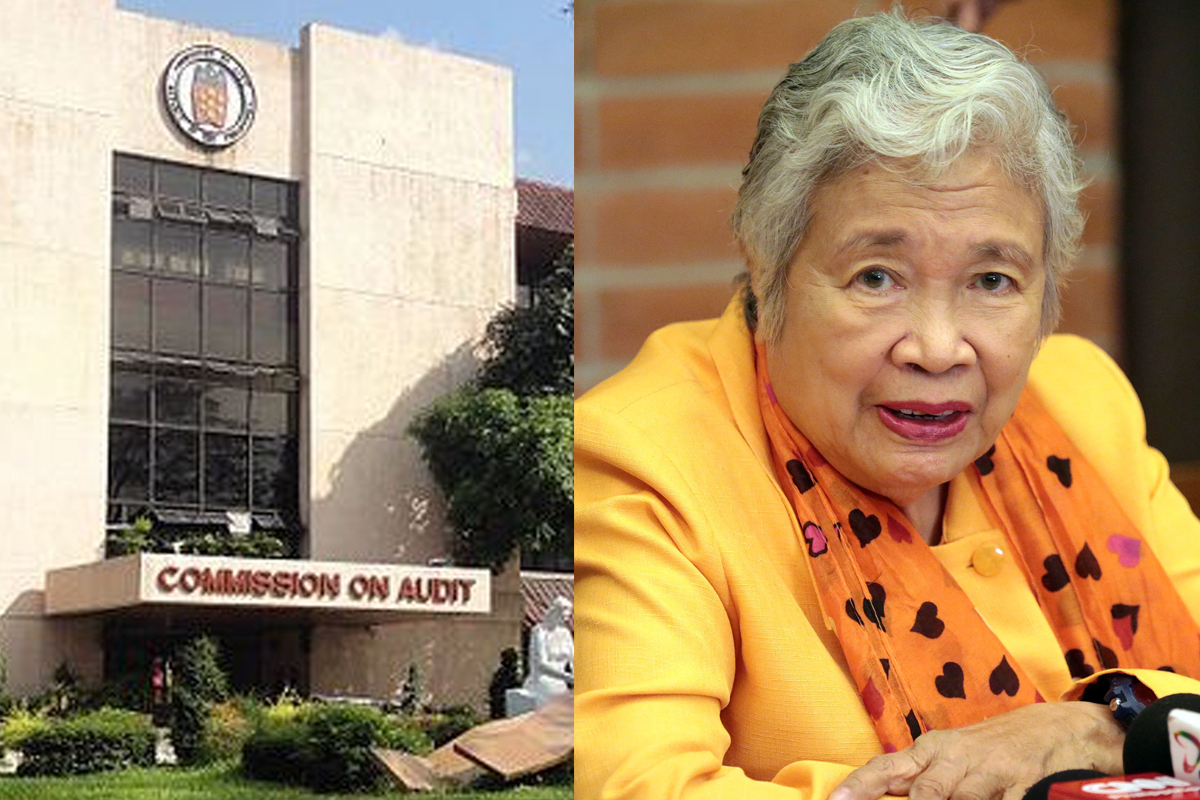 THE DEPARTMENT of Education complied satisfactorily with the accounting standards set by the Commission on Audit for Calendar Year 2020 and performed significantly better compared than the previous year, officials said.

“Based on this year’s audit report, DepEd has delivered an increase in the implementation of the compliance report through the substantial decrease in the misstatements noted by the Commission,” Education Secretary Leonor Briones said.

Undersecretary for Finance Annalyn Sevilla explained that some misstatements cited by COA in the CY 2020 Consolidated Annual Audit Report were identified as recording errors and are now being rectified by the department.

Sevilla added that DepEd found ways to improve its accounting standards and budget utilization in 2020 despite the limitations of the Covid19 pandemic.

The department, she added, managed to overcome challenges in procurement and logistics as well as timeline constraints.

“DepEd’s budget for 2020 was intended for traditional face-to-face instruction, and adjustments had to be made and funds quickly realigned,” Sevilla said.

She added that the Bayanihan 1 Act fund reached 93 percent utilization rate after Congress extended its validity.

“DepEd, as always, remains committed to serving its mandate, and as such is working diligently to address concerns and gather feedback on its program implementation. We have been coordinating closely with COA,” Briones said.

“Being the largest bureaucracy in the country, we are eager to sustain our momentum of upholding the principles of transparency and good governance for the benefit of our Filipino learners,” she added.