EDUCATION Secretary Leonor Briones has responded to the debate with regard to the proposal of some progressive groups to make "pass or fail" the grading system for the upcoming school year. 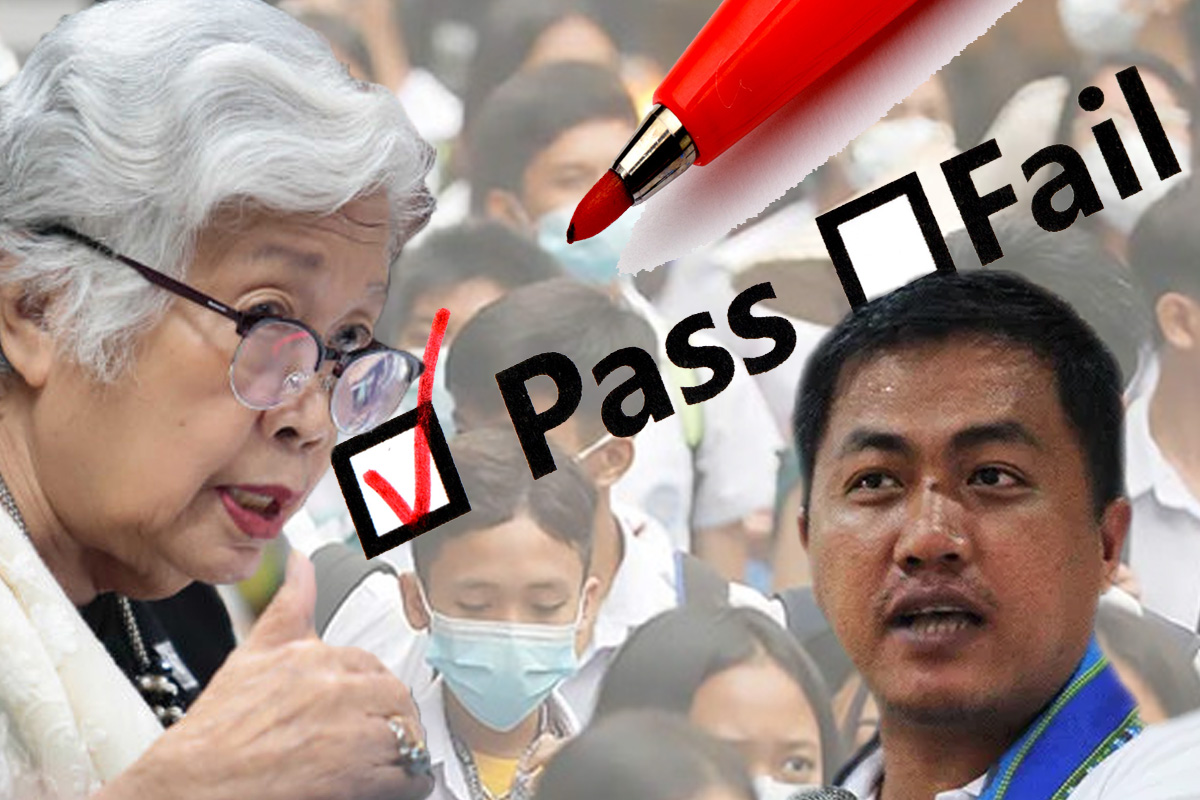 EDUCATION Secretary Leonor Briones has responded to the debate with regard to the proposal of some progressive groups to make “pass or fail” the grading system for the upcoming school year.

Briones clarified that the DepEd, and even some schools have already developed strategies from the issued circular about grading to effectively asses the performance of the children despite the absence of face-to-face classes.

“This debate, [the pass or fail issue], still continues. Now, so far as the DepEd is concern, we are aware sa Learning Management System, even in the private schools, may mga strategies na na-develop which enables the teachers and the institution to assess the performance of the students,” Briones said.

“We issued a series of circular for the instructions on how to assess in the absence [of examinations],” the DepEd chief added.

The militant Alliance of Concerned Teachers earlier pressed the education department to release the guidelines for an evaluation and grading system that would correspond to education’s objective of ensuring learners are “well-equipped to understand, respond to, and contribute to society.”

The group urged the agency to do away with the ‘old, stringent’ metrics and opt for a ‘humane’ and ‘flexible’ one as the education sector navigates drastic changes in teaching and learning.

“Among the concerns raised by parents and teachers alike had to do with DepEd’s use of the old evaluation system for BE-LCP—performances and written outputs each compose 40 percent while the last 20 percent goes to exams. These were challenging to begin with pre-pandemic, now these will be impossible to meet with remote learning and will only be another burden to grappling families, while completely missing the aim of education,” Raymond Basilio, the group’s secretary general, said in a statement.

Basilio explained that class performance is usually measured through reports, group presentations, and participation during discussions.

He added that these obviously will not be applicable to distance learning, particularly the most preferred modular system and the TV/radio-based instruction modalities where teacher-student interaction is limited to clarificatory Q&As and the exchange of old and new modules.

“Even in online distance learning, presentations and, say, recitations will be hard to pull off given connectivity and tech limitations. Not to mention that less privileged students opting for this modality will be at a serious disadvantage,” Basilio said.

Meanwhile, written output in the form of quizzes, tests, and assignment, and exams made up of periodic tests from the DepEd division offices are standardized forms that the group argues ‘may not work’ under the use of varied modalities and the ‘stark inequities’ worsened and highlighted by the pandemic.

“To add, the DepEd guidelines state that periodical tests should be administered in school as much as possible, with observance of health protocols. However, the uncontained pandemic and lack of preventive safety measures render this impermissible and risky,” Basilio noted.

The group said a numeric grading system will be ‘unfair’ to students given the multiple hurdles to quality learning, namely the limited input from the government, limitations inherent to remote modalities offered by DepEd, and the various strains imposed by the health and economic crises.

“As such, we recommend a ‘pass or fail’ mechanism for evaluation that rely more on the students’ ability to exhibit and apply lessons to productive tasks at home and in their communities. This, to us, is more in keeping with education’s objective of arming our youth amid the crises, instead of alienating them from their surroundings and adding unnecessary pressure onto their lives,” Basilio said. 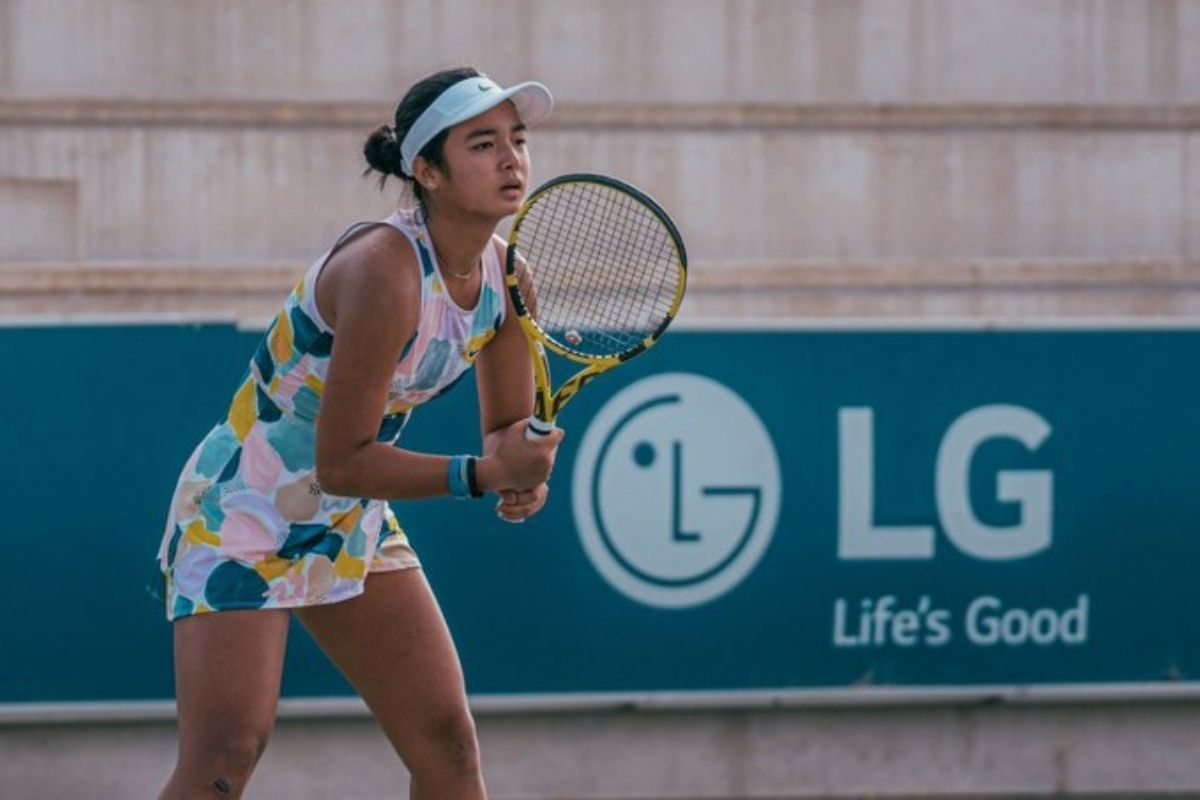