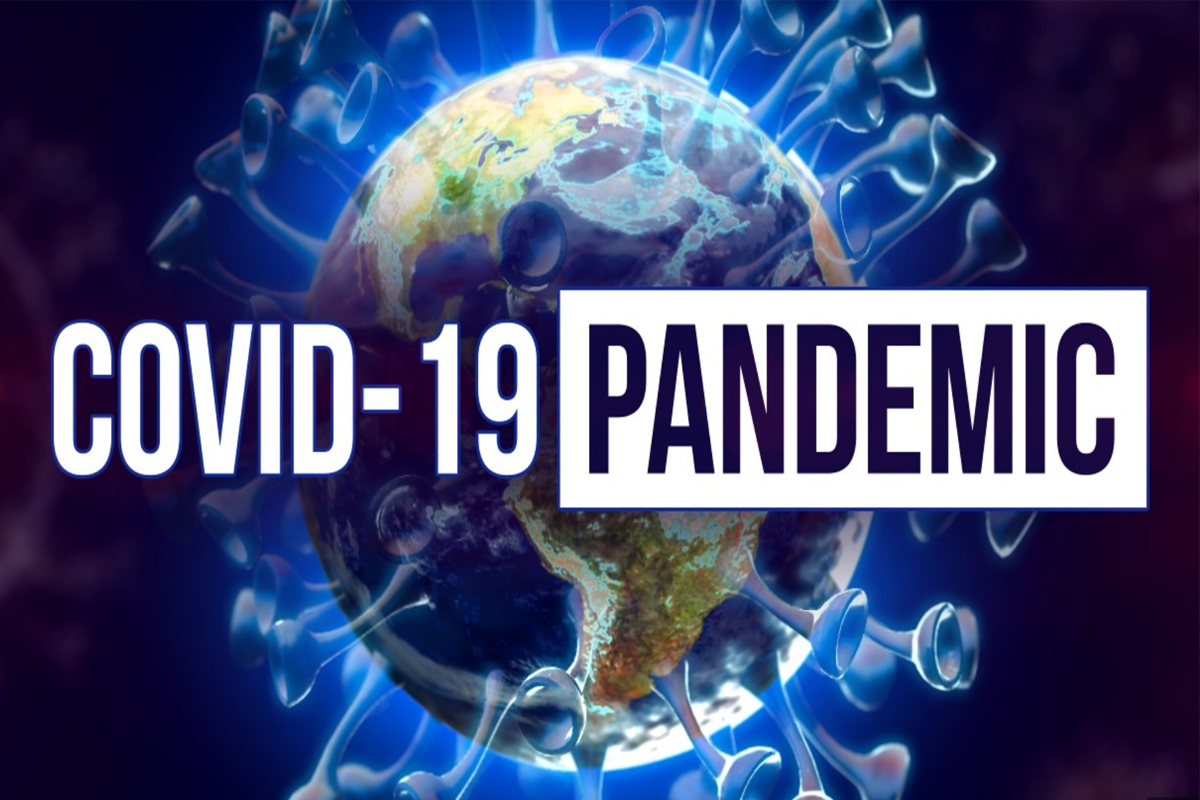 In response to the rapid increase of Corona Virus Disease (COVID-19) in the country, the government’s battle against this invisible enemy is at its finest. Indeed, the government is doing its prime duty to protect its constituents in this time of health crisis, not because it is constitutional but because this is their divine calling. the action taken are positive and immediate, form the mass testing, to creating quarantine facilities and even giving amelioration to the citizens. Considering the government’s effort for the Filipino citizens, can we say that mutualism still works on these days? What did the people give to the government in return? Are we behaving the way we are told to do so?

The government may not become tired in serving the Filipino citizens, but they may become irritated and confused. Irritated and confused in a way that even how many times the Department of Health (DOH) repeats the reminders on television and radio every day and sounds like a broken cassette, people still don’t know what social distancing is. We are restricted to attend and hold gatherings and celebrations. Do we not know what is this? Or are we just pretending to be dumb and refuse to follow this rule?

Police officers have arrested several hard-headed residents, particularly in Luzon for breaking the quarantine rules. In a news report by the GMA Network, a group of male residents was caught by the authorities in Manila because of rooster derby. Furthermore, a boxing match in the middle of the street was recorded with a video. As seen in the video reported by PTV news people seemed to enjoy the boxing match as if watching a live boxing game in MGM Grand.

Aside from social distancing, the government is also firm in forbidding us to go out and stroll around in public and crowded places. In a press conference of President Rodrigo Duterte in Malacanang, he said that community quarantine is an avenue for us to stroll every corner in our home. Others may take this advice as a joke, but the president is serious in his statement. The future of the Philippines may be at risk of transmission of the virus continue to increase. Thus, we are directed to stay indoors to avoid contact with random people. “Stay at Home” is it too difficult to follow?

Thus, bridging this scenario in the scientific relationship, the mutual relationship no longer exists. The people must support the government in the way the government protects us. Do Filipinos have a problem with following instructions? Well, it seemed so because sometimes we also struggle in following examination instructions. Instead of behaving the way we are told to do, others are claiming why they haven’t received yet the financial assistance. How ironic it is when we Filipinos dreamed of a better Philippines but we cannot make ourselves into a better citizen.

Punishment is what those stubborn people deserve for not following quarantine rules. An offense and imprisonment for a  year are enough for them to realize their wrongdoings. They must remember that a careless action of one individual affects the whole population. 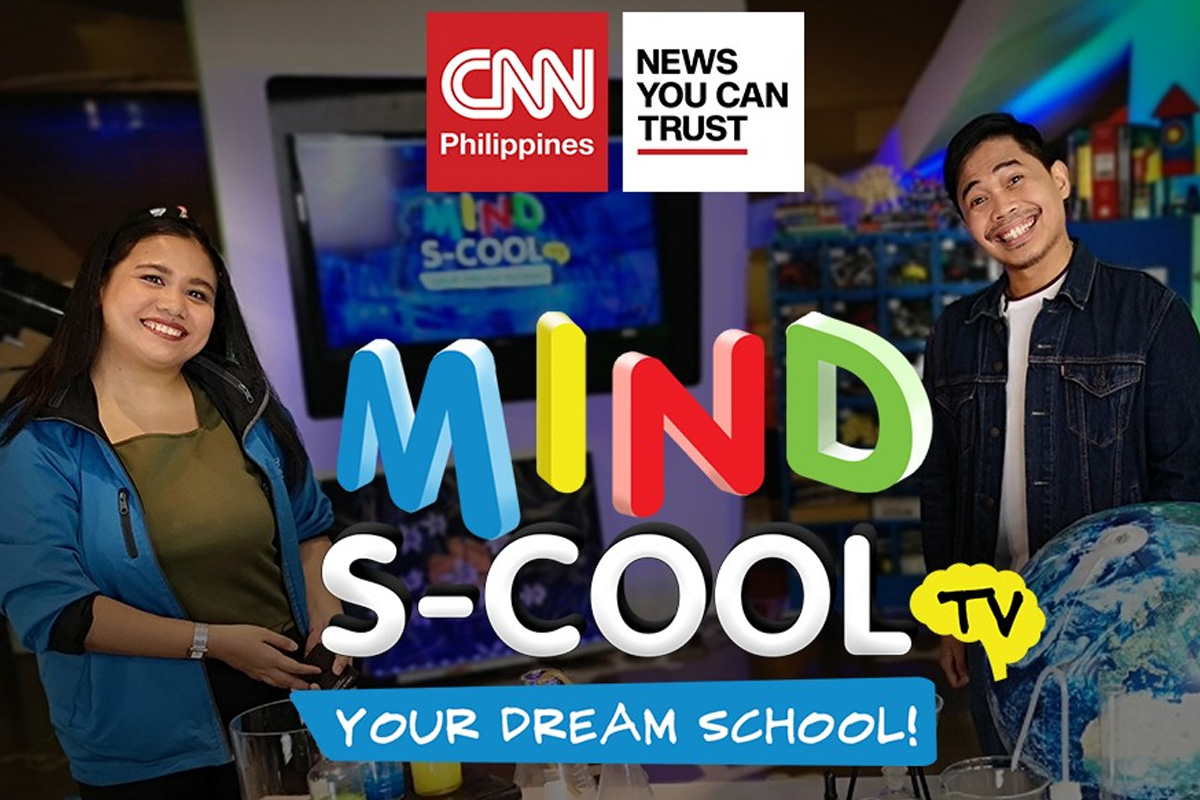 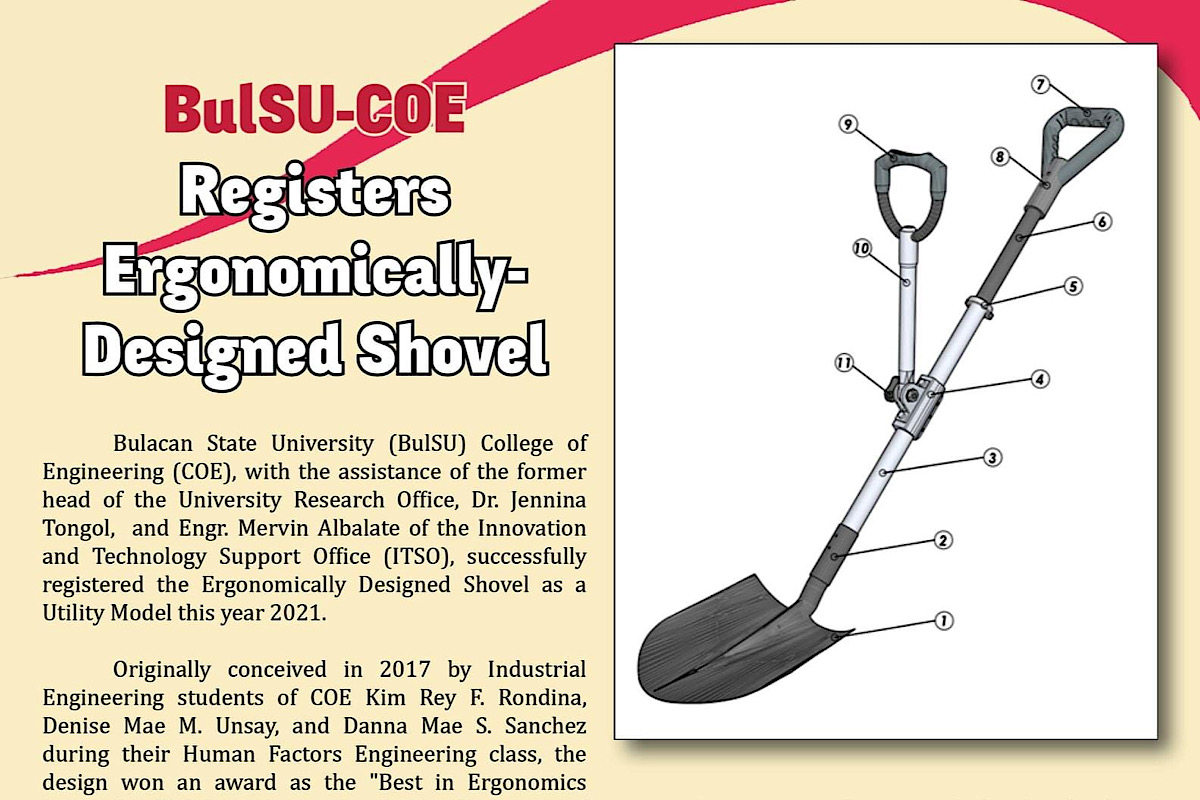