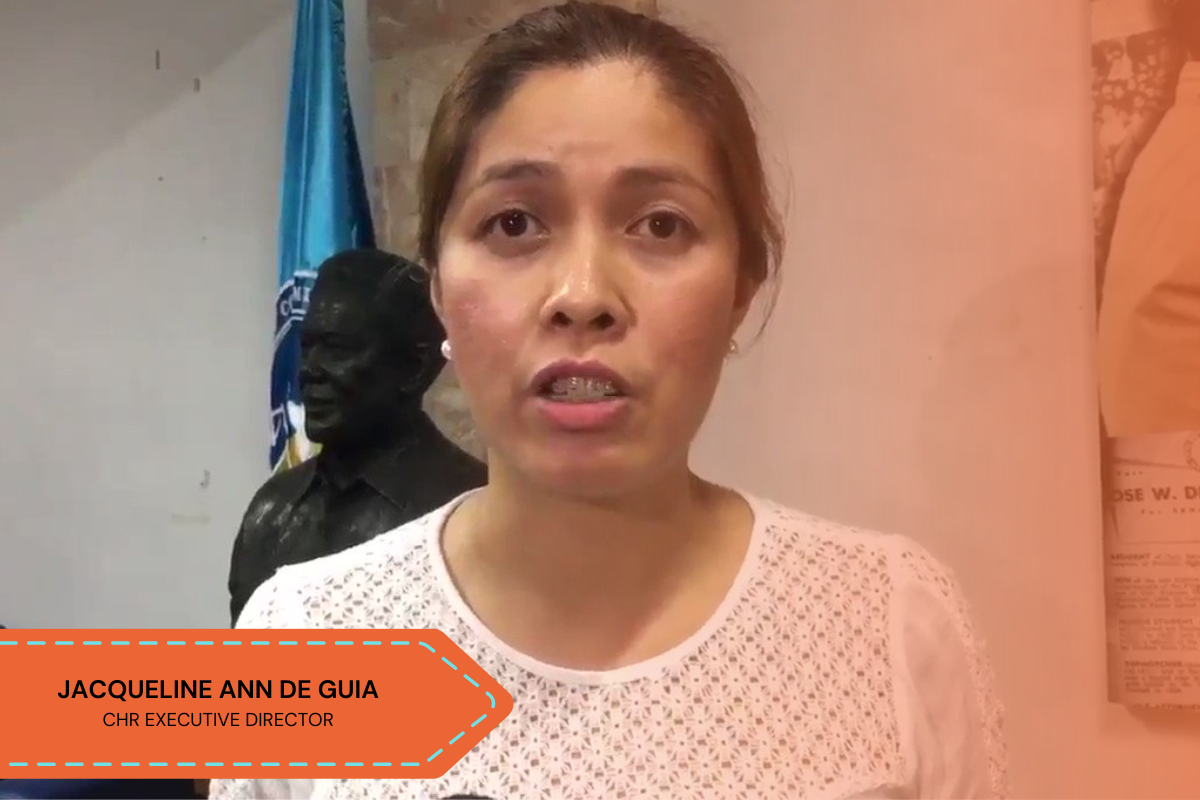 THE COMMISSION on Human Rights denounced the hazing death of a student from the University of Mindanao on Sunday.

CHR Executive Director Jacqueline Ann De Guia on Wednesday said that an independent investigation will be conducted by the commission to help stop these “violent and cruel initiation rites.”

The victim, August Ceazar P. Saplot, was a pledgee of the Alpha Kappa Rho Fraternity.

His body was found at Purok Santo Niño in Davao City.

De Guia said that hazing is a criminal act as defined under the Republic Act 11053.

“Considering the persistence of this violent practice involving students, we reiterate our call to the government and security sector to strengthen monitoring and collaboration with schools and universities to fully eliminate hazing,” the official said.

“It is also incumbent upon schools and higher education institutions to enact mechanisms and proactive measures that will prevent and aid in discovering all forms of violent and cruel initiation rites to students within campus premises as well as beyond its confines,” she added.

The individuals behind the hazing incident are fourth year students of the UM College of Criminal Justice. They have been arrested by the police. 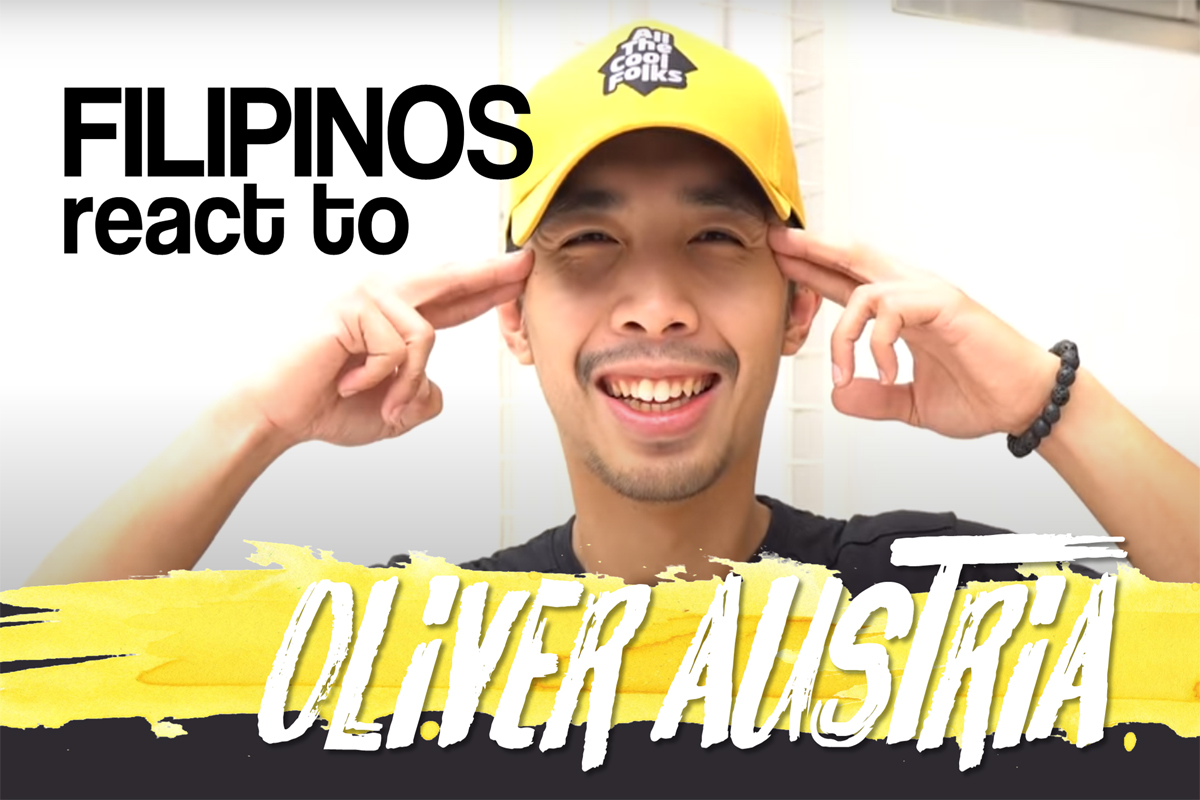