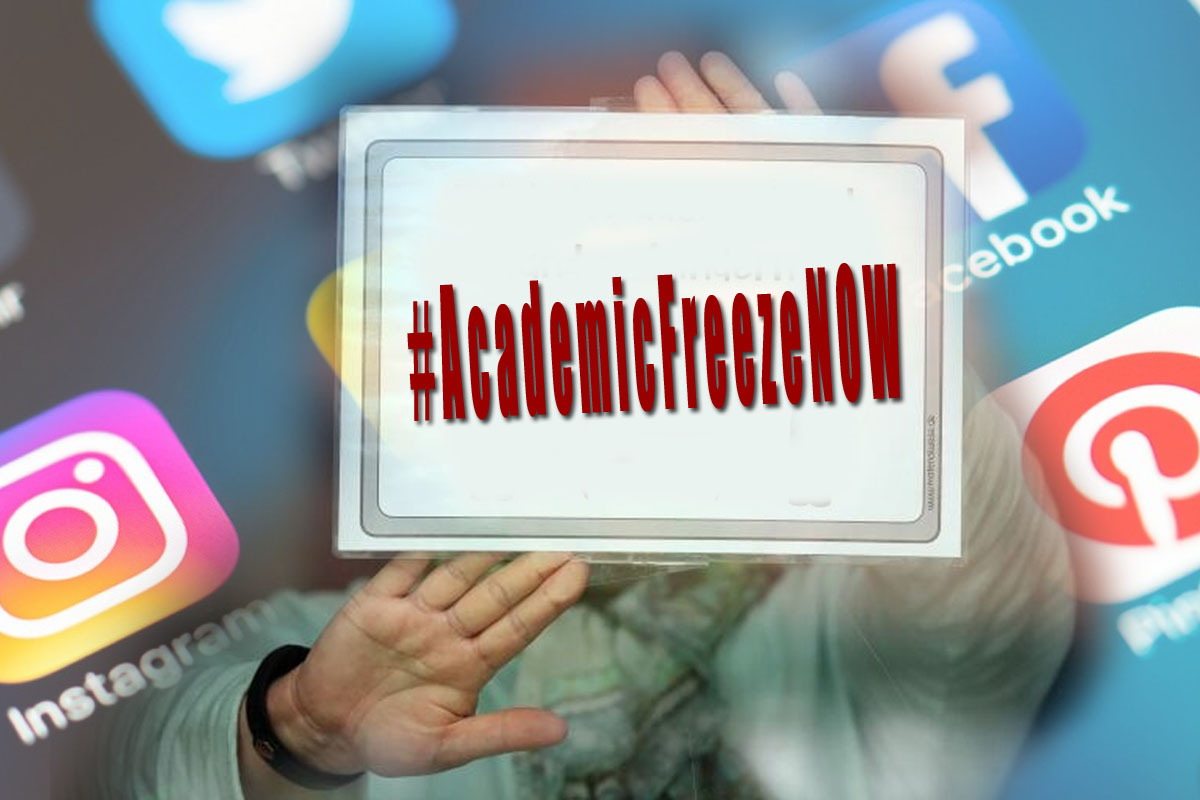 THE CALL for academic freeze is trending again on social media as students from different universities have narrated their experiences with distant learning.

Using the #AcademicFreezeNOW, students took to Twitter and Facebook to show screenshots of their bad experiences with professors and their experience in general as the academy adjusts to online classes due to the Covid19 pandemic.

While some have shown frustrations with the ‘lack of compassion’ from the Department of Education and the Duterte government, others have aired their sympathies to lower-income students who resorted to selling lewd digital contents to finance their schooling.

“Online class is not for everyone,” “where is the CONSIDERATION?” “Other students are almost dying. DO SOMETHING,” and “My parents are jobless n we don’t still f****** know how to pay my tuition gsh” were some words the students spurred along with screenshots of their encounter with “boomer” professors.

One netizen also shared a conversation on Omegle.com with a student who even took the extra mile to sell their nudes pictures for load balance to be used for online classes.

Education officials have already made their stand against the academic freeze and have made it clear that flexible classes‘ must proceed this upcoming school year..’

While classes for the basic education curriculum are delayed until October 5, higher education institutions under the Commission on Higher Education were granted the privilege to set their own date of school opening. 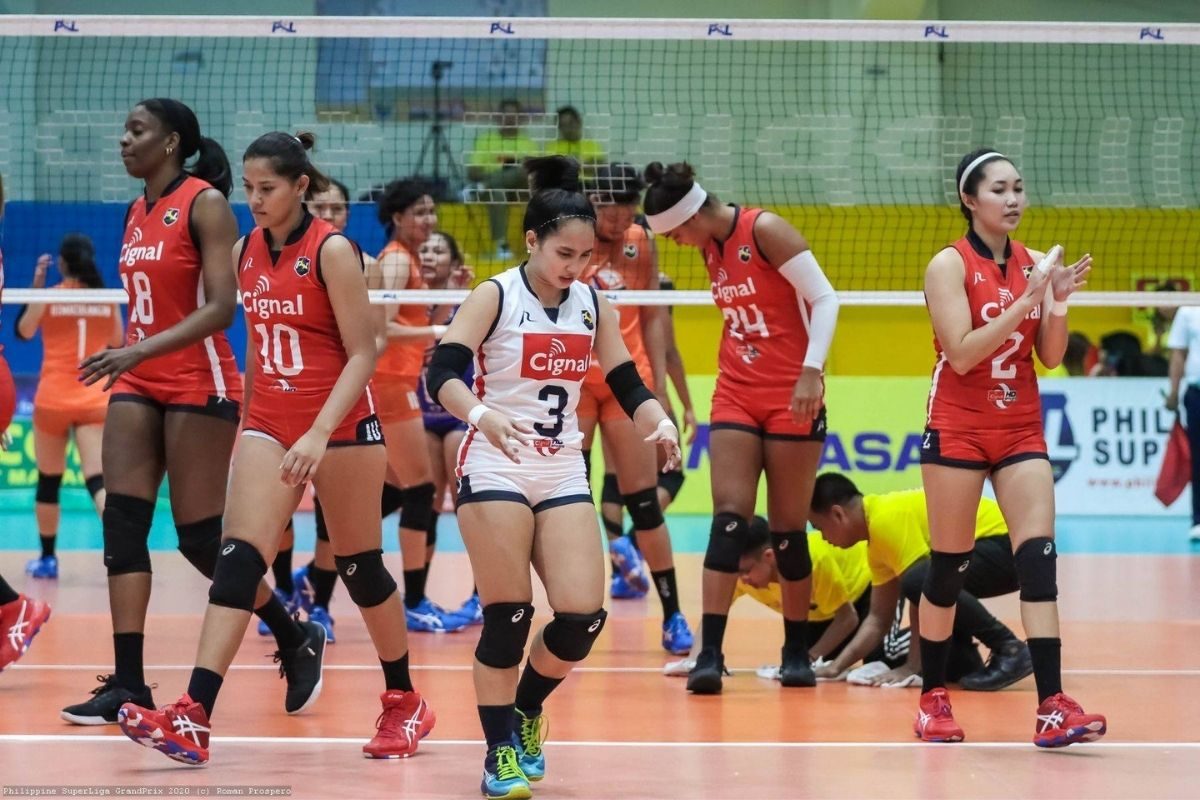 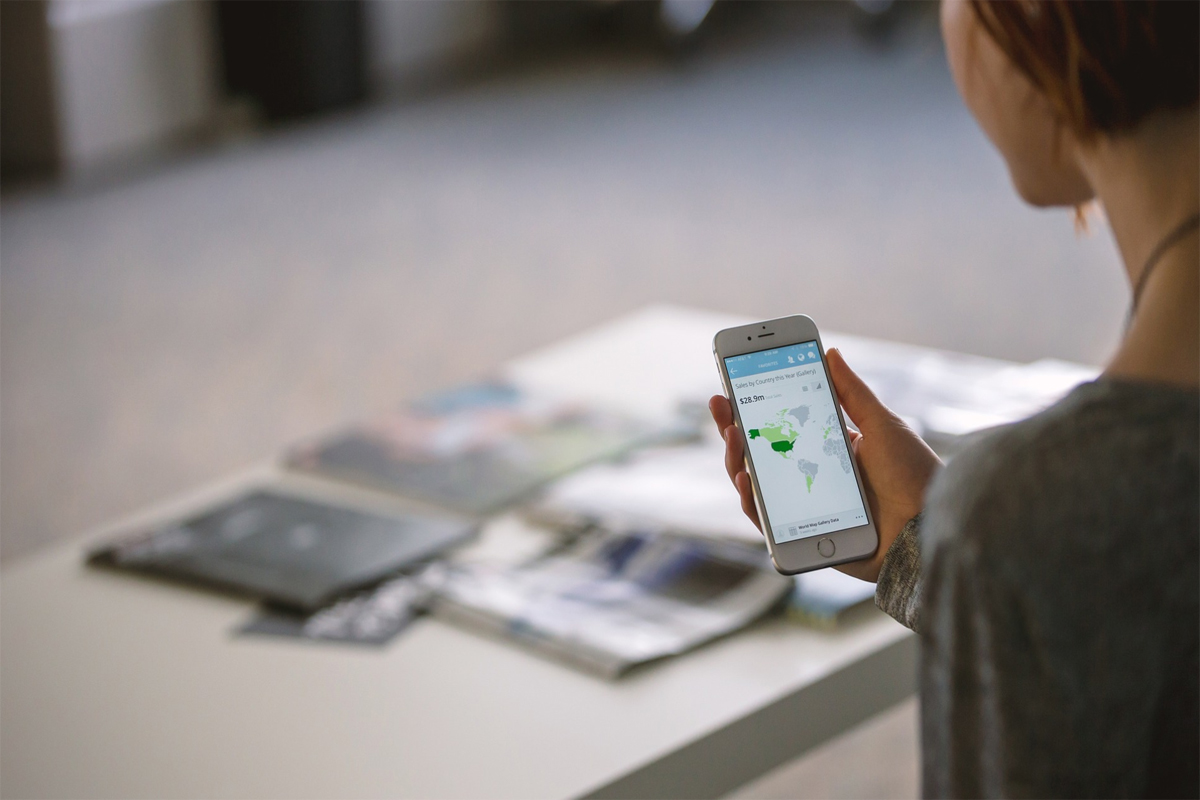 Letters of Youth STUDENT TIPS: HOW TO MAKE THE BEST OUT OF YOUR MOBILE DATA
AIRA DUEÑAS | SOUTHERN LUZON STATES UNIVERSITY / 8 October 2020 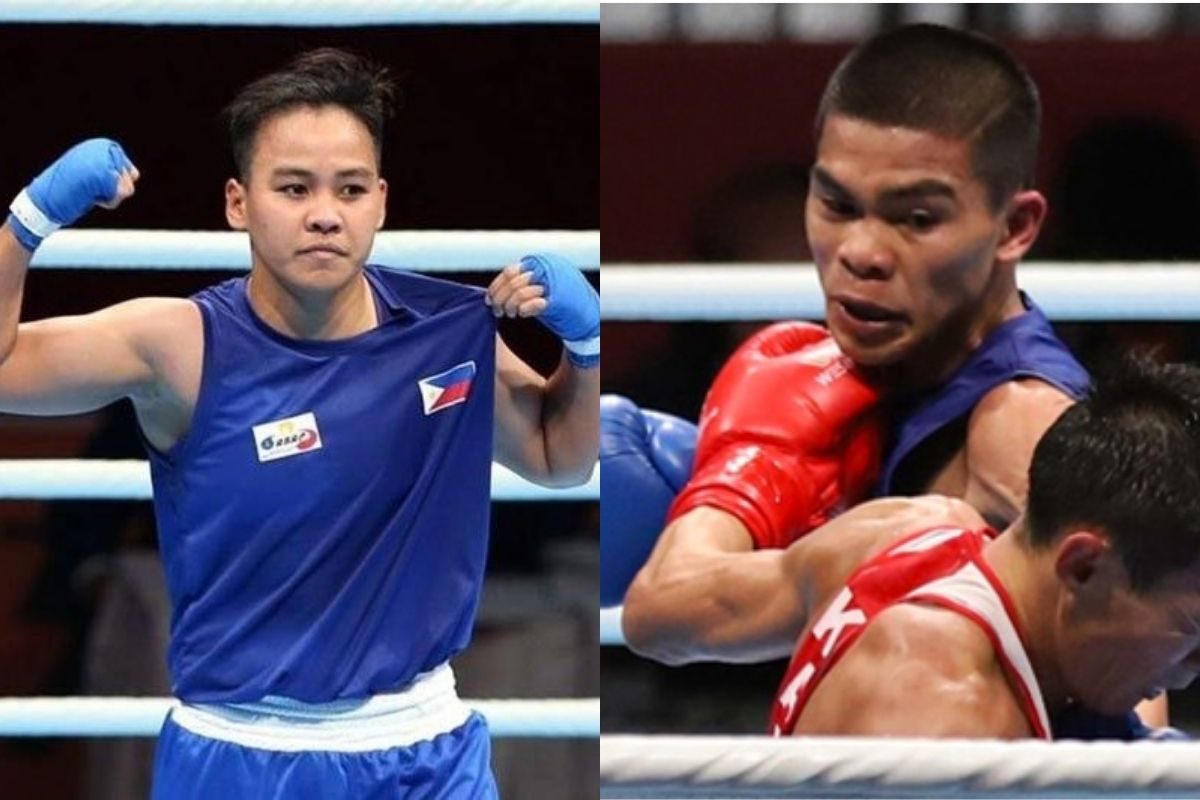 Fashion and Beauty ADIDAS LAUNCHES THE NEXT CHAPTER OF ‘STAN SMITH, FOREVER’ WITH ICONIC GREEN DISNEY CHARACTERS
THE FEED / 21 April 2021