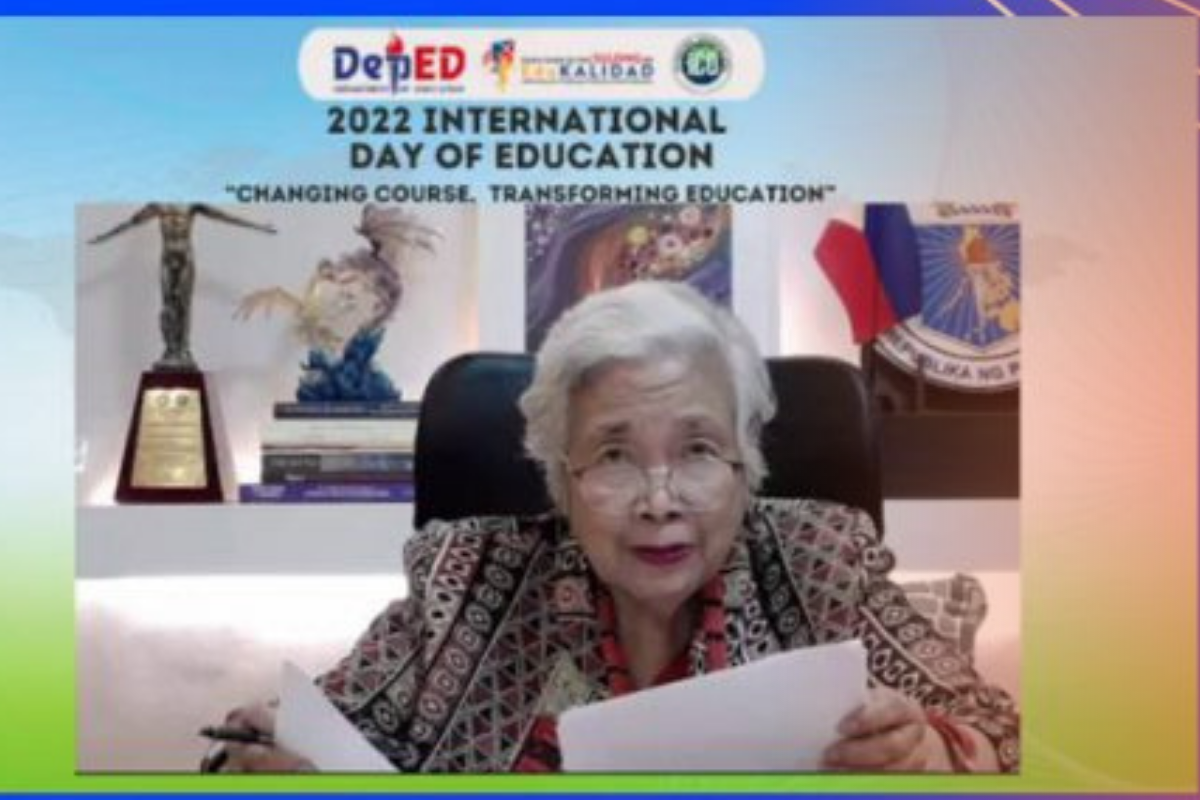 At the launch of the medium-rise school building designs exhibit at the Department of Education central office in Pasig City, Briones admitted that there is not much land on which to build more schools in highly urbanized areas. Thus, the construction of mid-rise buildings is the best solution to save on space.

“I would like to thank our friends and partners who have conceptualized solutions and designs of school buildings, which are appropriate to the call of the times, appropriate for the needs for more space, and greater safety for our learners,” she said.

“We can be late for many things, but we cannot be late for the future and this effort, responding to the need for space, is a response to the call of the future for space in education, for places for our children to learn and to play,” Briones added.

The medium-high rise school building design will be constructed in highly urbanized areas with dense populations.

DepEd proposed varied designs ranging from at least five to 12 floors or even higher. The number of floors will depend on the classroom needs of the school, the available building space, the type of soil, and the projected enrollment population for the next 15-25 years.

“The only solution we can do is to go up, instead of expanding sideways, which we cannot because of the limitations of land or school sites, the only thing possible now is to go up and build the medium to high rise school building,” Pascua added.

The school buildings will be made with the latest construction technologies consistent with the National Building Code of the Philippines. The Department’s Minimum Performance and Standard Specifications were also incorporated into the plans to optimize the use of the new school building designs.

Officials of the Department of Public Works and Highways said that the construction of high-rise buildings may be facilitated through the local government units under the Mandanas law or a Memorandum of Agreement with DepEd.

“Rest assured that the DPWH will continuously support the DepEd in whatever capacity to facilitate the construction of these high-rise school buildings,” Acting Secretary Roger Mercado said. 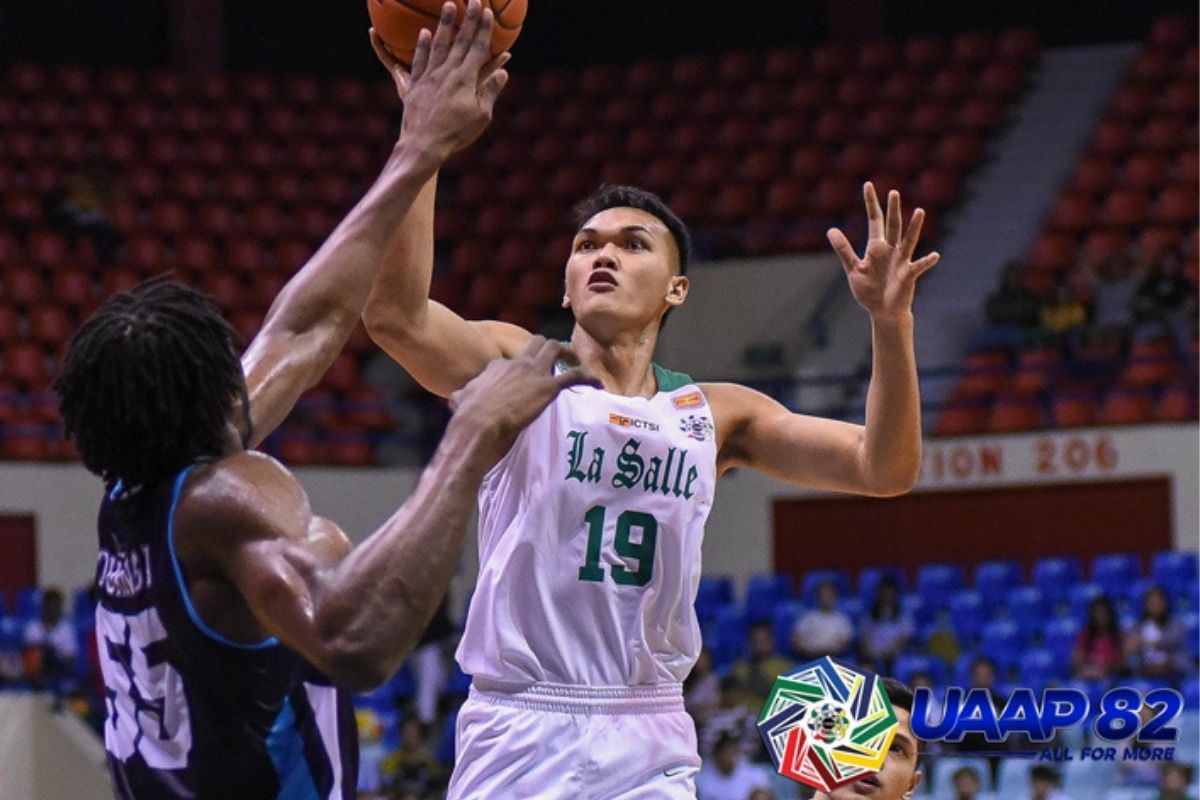 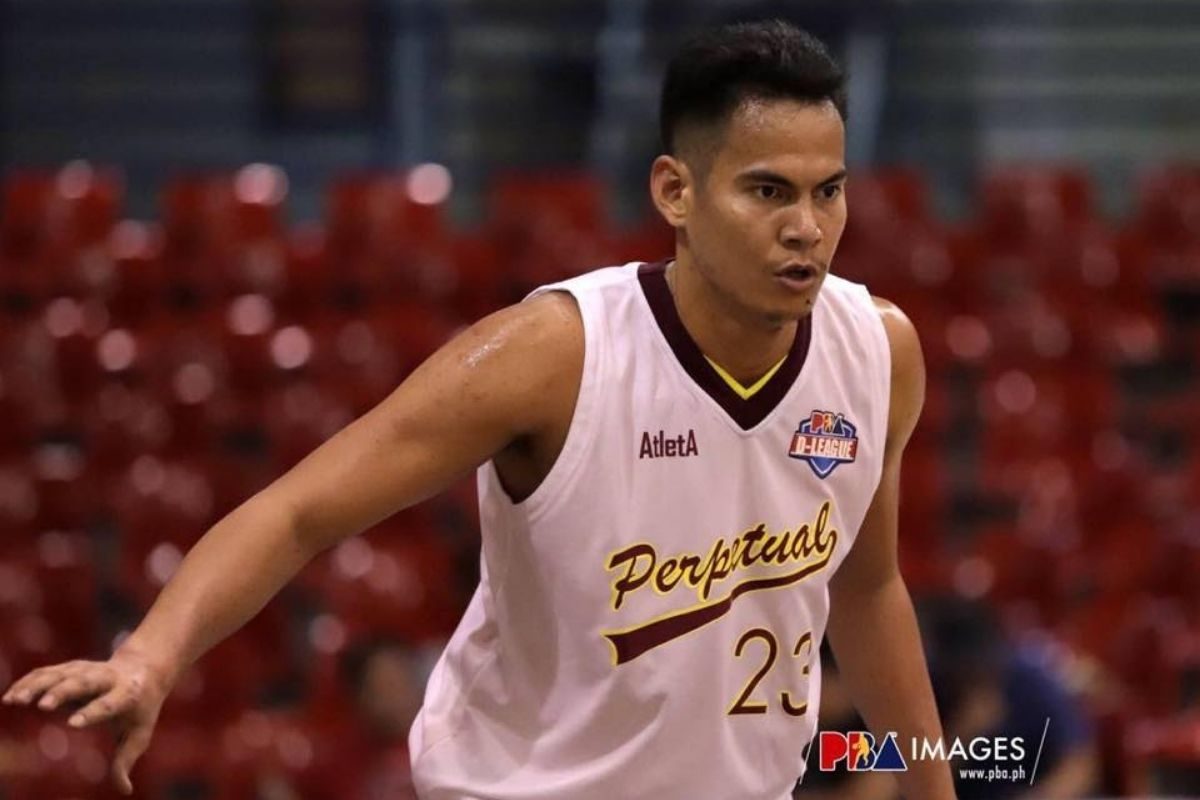