TO PROTECT the rights and welfare of school personnel, TUCP Partylist Rep. Raymond Democrito Mendoza filed a measure that aims to fix the probationary period of employees in private schools.

Mendoza lamented that the probationary period of employment has been abused to circumvent provisions of the Labor Code, particularly on the security of tenure.

He thus filed House Bill 2627 which seeks to provide a maximum probationary period equivalent to one school year for professors, instructors and teachers and other academic personnel in private educational institutions.

Under the bill, the maximum probationary period for personnel in elementary and secondary levels will be one academic year.

For tertiary level, the maximum probationary period will be two consecutive regular semesters and three consecutive trimesters for collegiate courses that are offered on a trimester basis.

Mendoza said that work arrangements should be balanced with humane terms and conditions of employment.

Society TO BOOST ITS FLOOD MITIGATION EFFORTS IN BULACAN SMC, TALIPTIP RELOCATEES TEAM UP WITH GOV’T IN COASTAL CLEANUP
20 August 2021 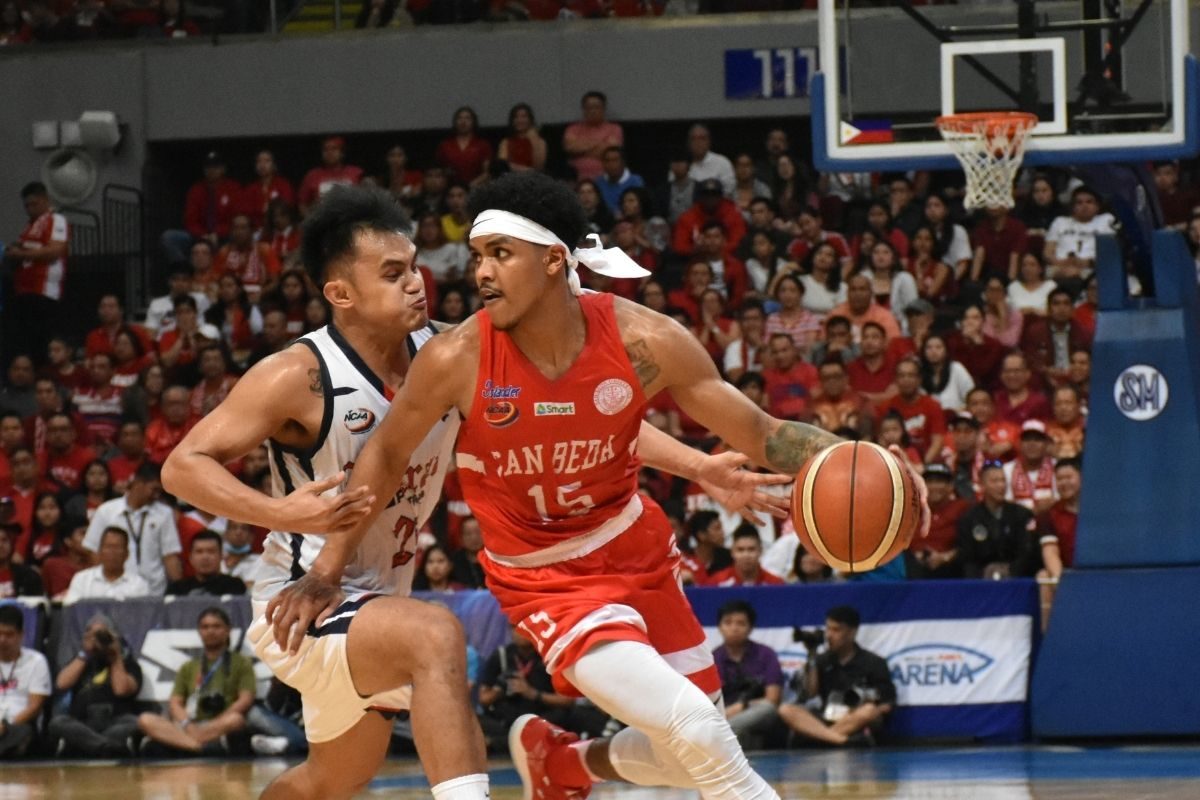 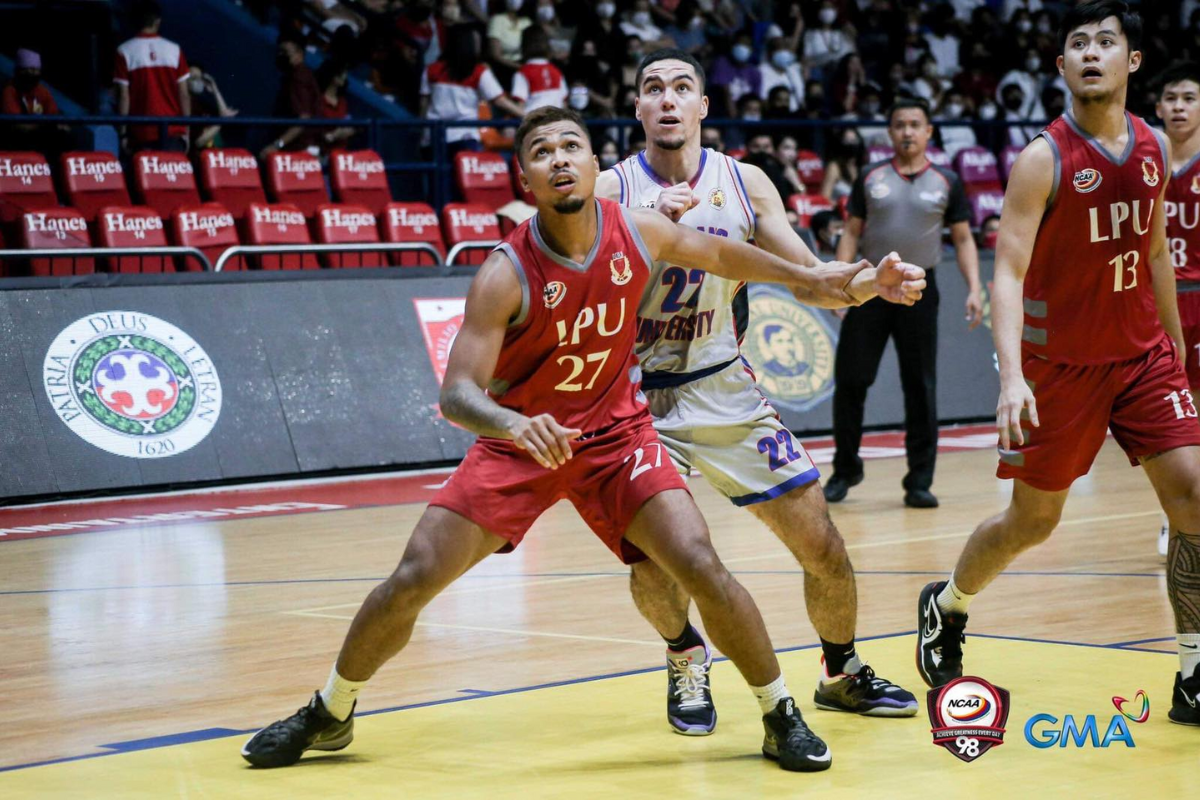 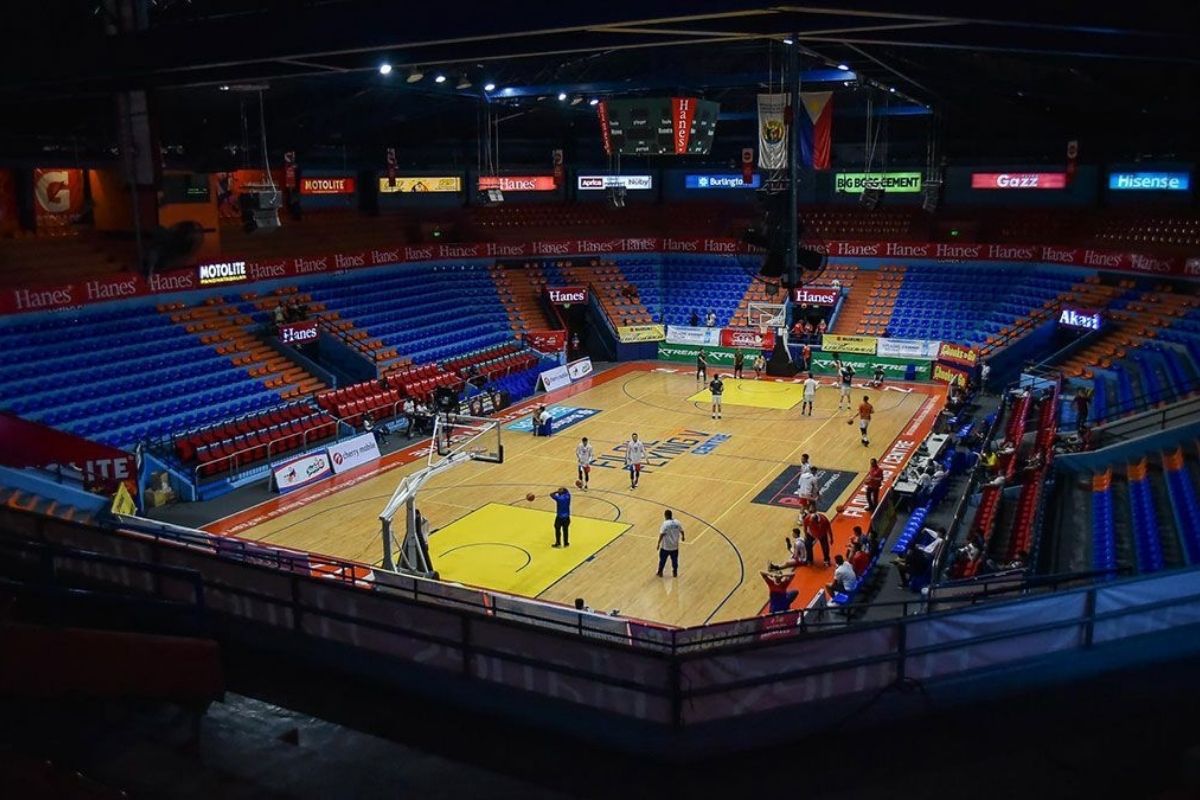