BILL ON USE OF NEO-ETHNIC TEXTILES IN ACADEMIC REGALIA FILED

A MEASURE that promotes the use of neo-ethnic Philippine textiles in the academic regalia of State Universities and Colleges has been filed at the House of Representatives.

Academic regalia is the official garb worn by graduates, university officials, faculty, and awardees during graduation and other academic functions.

“Opportunities for displaying these values shall be encouraged by the school system not only as part of values development, but to preserve Philippine culture and certain local traditions, and create avenues,” the lawmakers said in a statement.

Neo-ethnic textiles contain indigenous materials and are sourced and produced in the Philippines integrating traditional patterns and designs.

Technology PACK UP KIDS, WE’RE MOVING TO MARS! ICYMI! PLANS FOR A ‘MARTIAN SUSTAINABLE CITY’ IS ACTUALLY IN THE WORKS
PAULINE NACAR / 29 March 2021 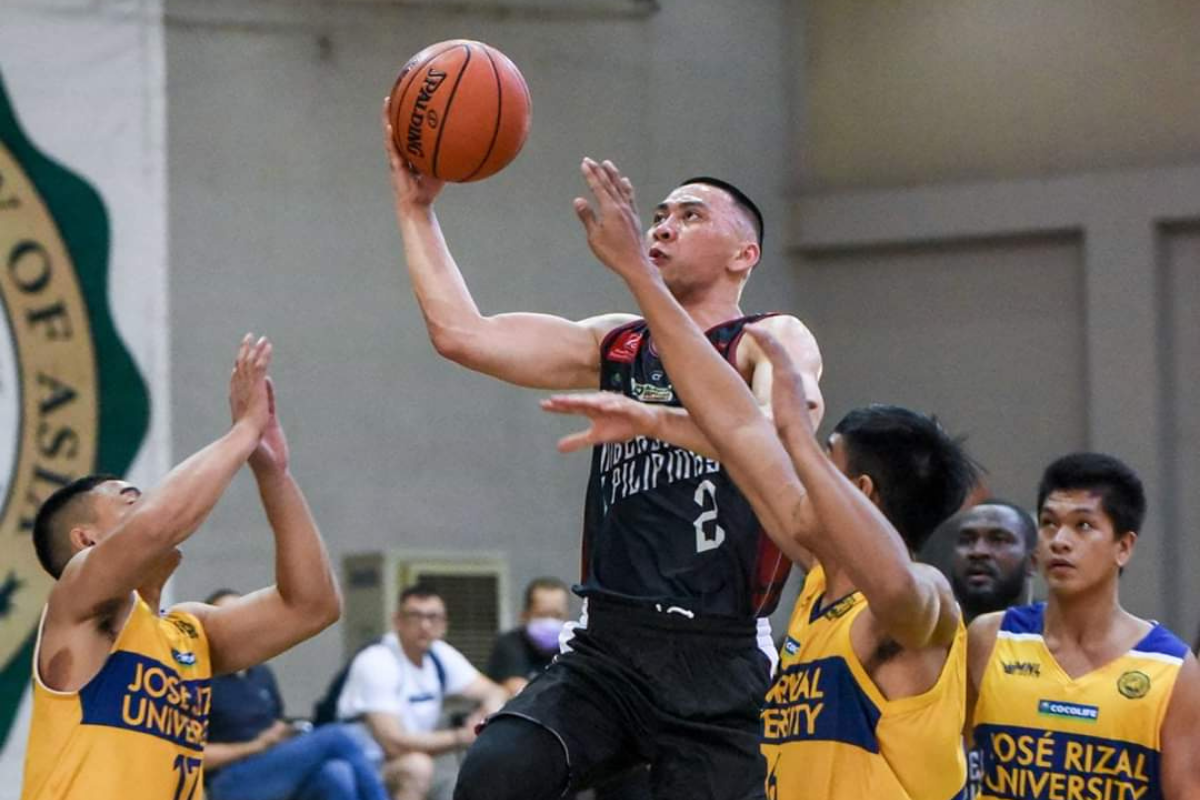 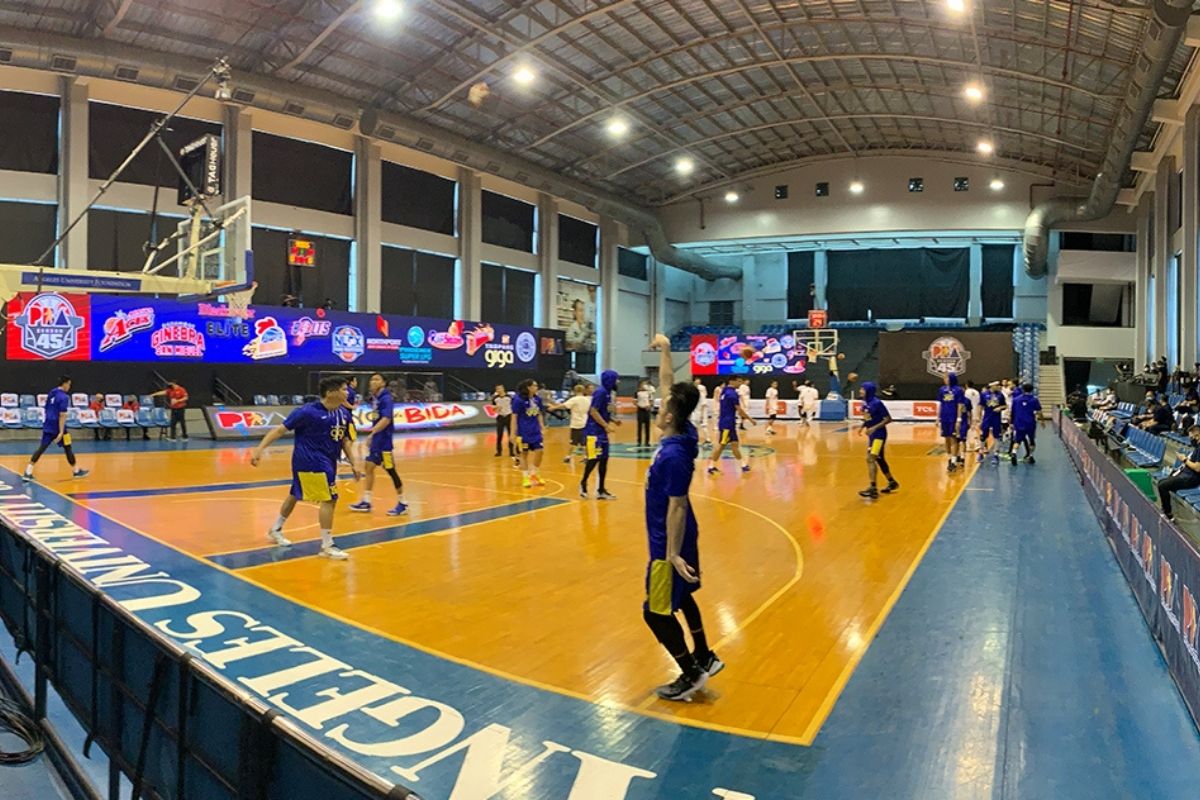