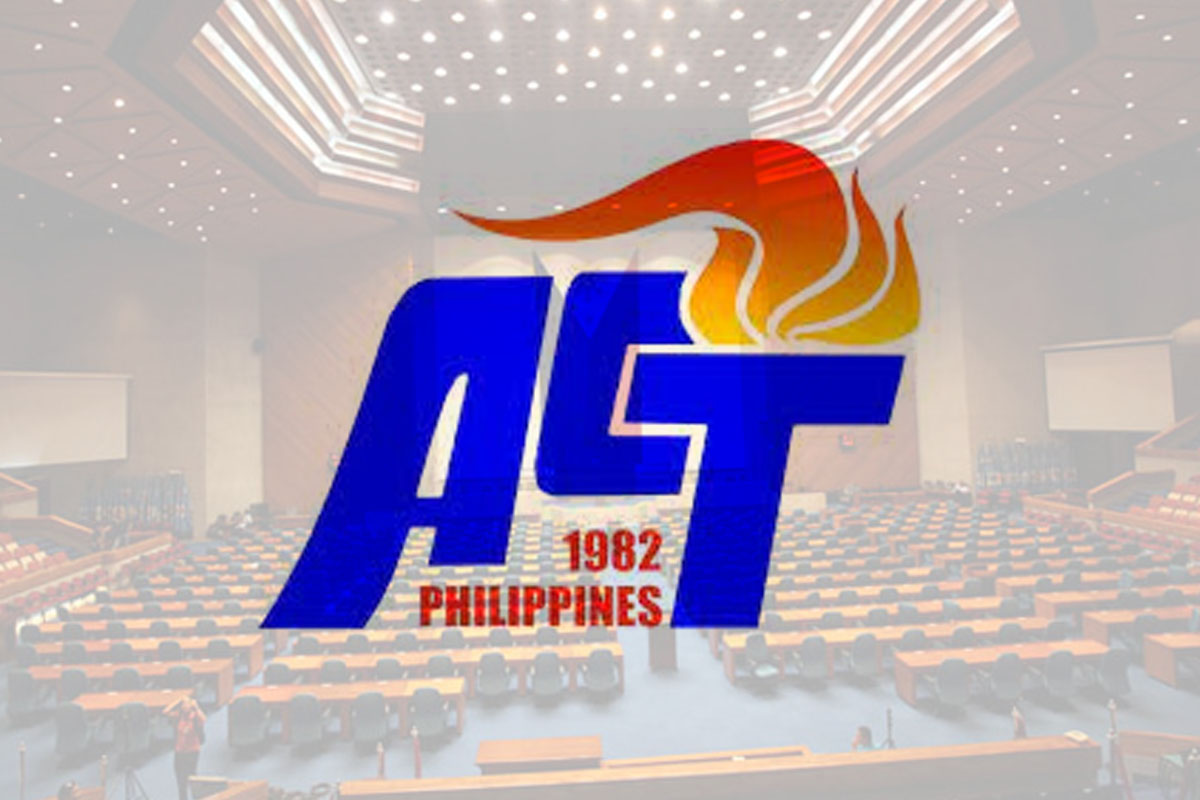 THE ALLIANCE of Concerned Teachers urged the Senate to pass bills that will provide critical aid for the people and education continuity.

ACT made the statement following the passage on third and final reading of the Bayanihan 3 bill by the House of Representatives.

However, the Palace said that the measure was not a priority.

“It is deplorable how President Duterte hinders the provision of a new round of financial aid to the people who have been suffering under the grave health and economic crisis. Teachers are incensed that after turning a blind eye to the needs of education, the president further obstructs the progress of Bayanihan 3 which could provide, however little, additional budget to education,” Basilio said in a statement.

“While we support the passing of Bayanihan 3 as it ultimately provides for aid, the slashes in the provision for education from P30 billion, to P5.6 billion, and finally to P4 billion is really saddening, and enraging in fact if compared to the allocated P54 billion for the pension of uniformed personnel,” Basilio said.

Basilio stressed that the education sector is “on the brink of collapse” because educators are “bone-weary of carrying the burdens of distance learning due to government neglect.”

“Our teachers have not received any substantial help from the government since the start of the pandemic. They have suffered the brunt of the failed distance learning program, as well as the effects of the economic and health crisis in the country. If the Duterte administration doesn’t act soon and heed the woes of our education workers, the state of the education in the country will only worsen,” he warned. 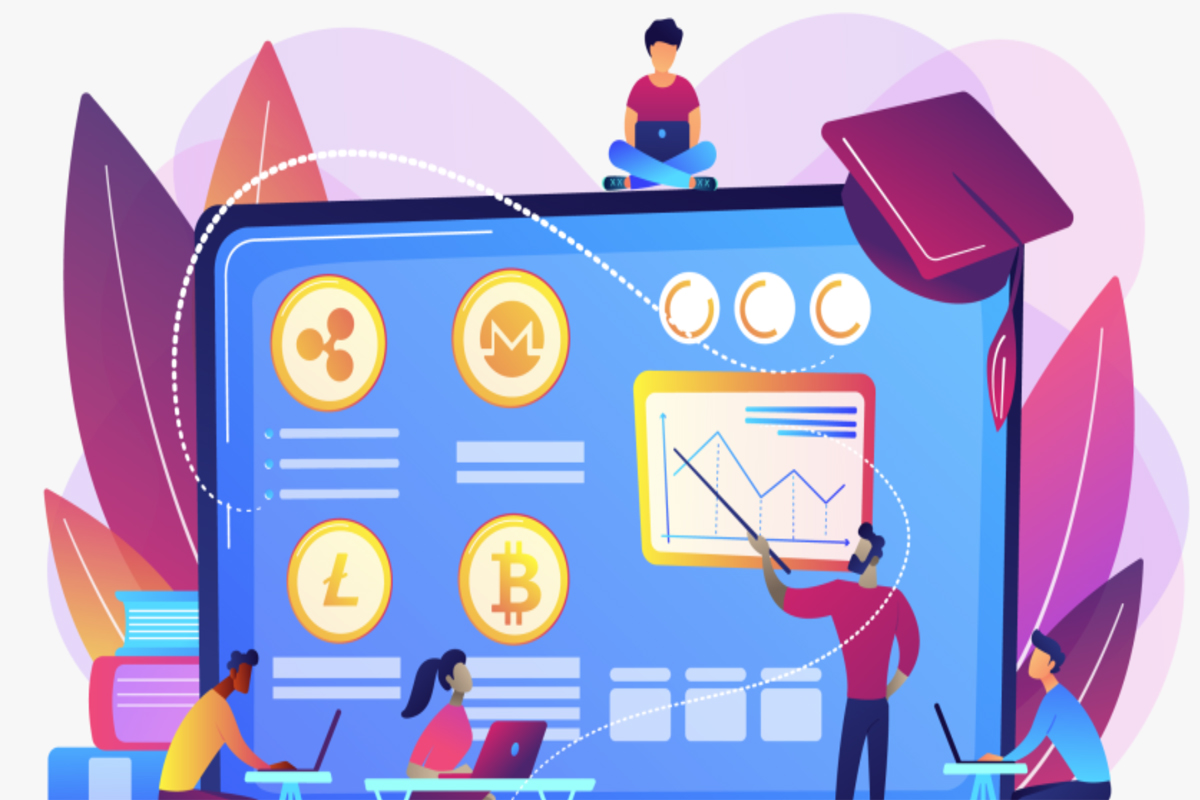 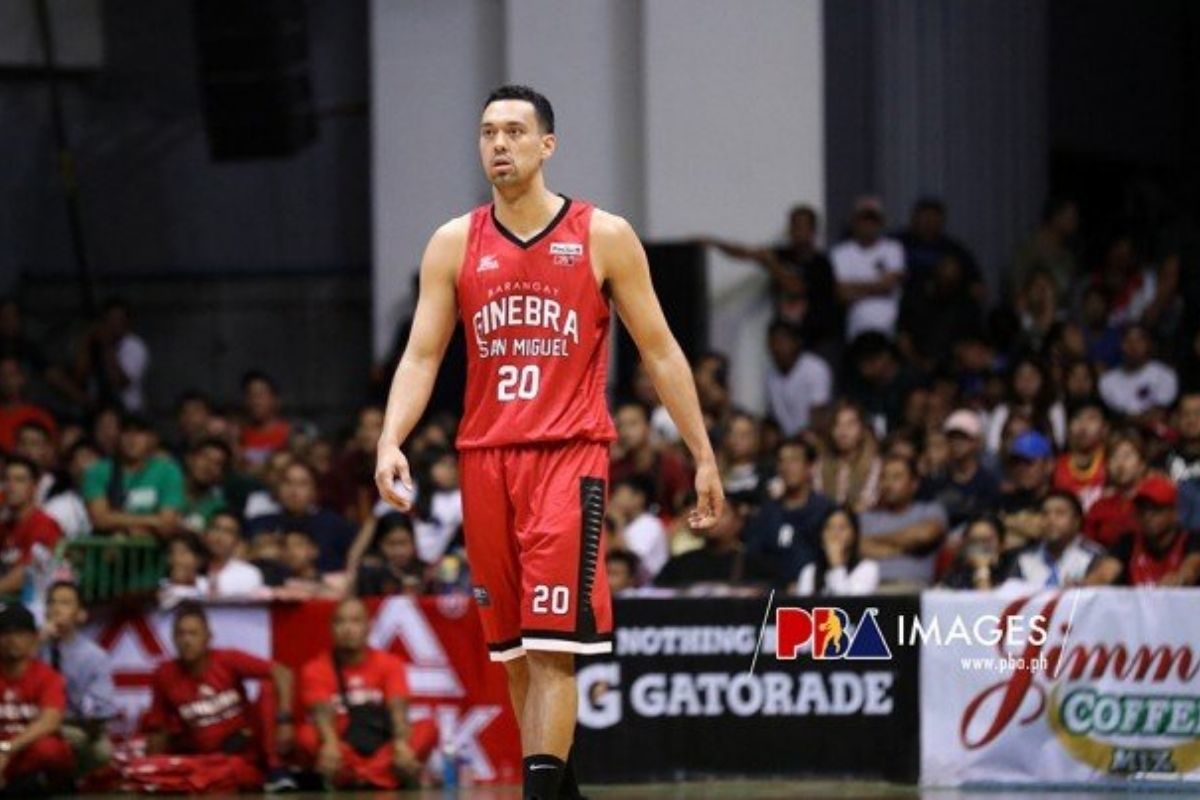