ABOUT 89 percent of Filipino families find blended learning “more difficult” than in-person classes, according to the Social Weather Stations survey.

Only 6 percent of families said it is easier, while 5 percent were undecided.

The percentage of families who found blended learning more difficult was higher in the Visayas and Balance Luzon at 63 percent each, followed by Mindanao (61 percent) and Metro Manila (53 percent).

“Difficulty in the blended learning module is more common among families headed by a non-high school graduate,” SWS said in a statement.

“The percentage of families who say the system is much more difficult now is higher among those whose household head has only up to some junior high school education or less (67-69 percent) than among those with higher educational attainment (54-57 percent),” it added.

The survey also showed that 60 percent of families with enrolled school-age members said that they allot more time now to teach and guide children. 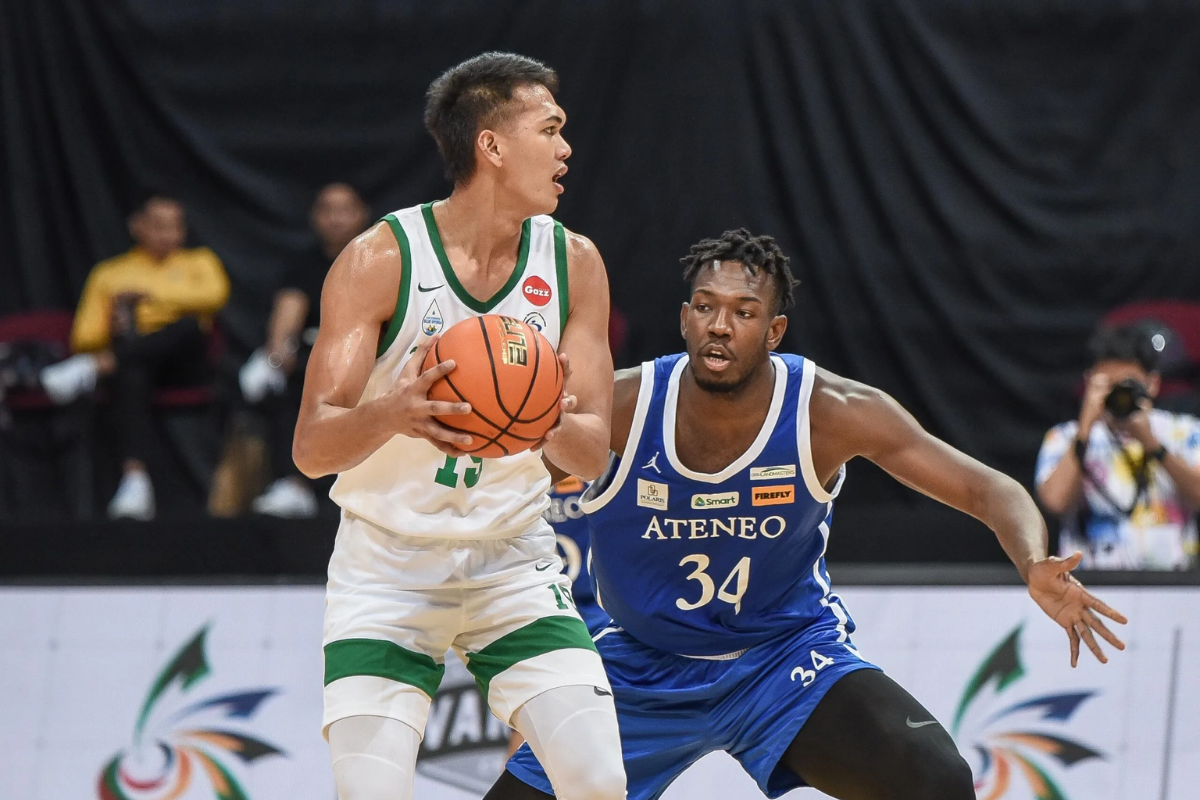