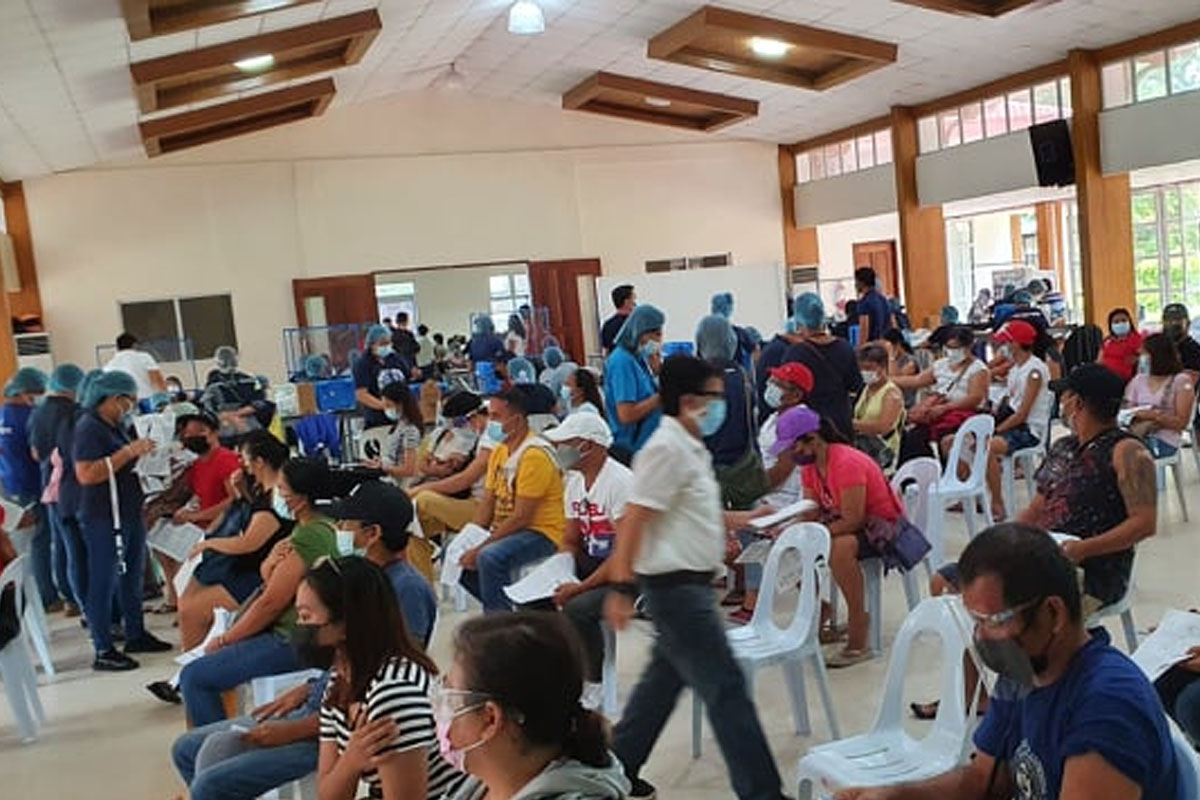 THE UNIVERSITY of the Philippines Visayas allowed the use of its Little Theatre and auditorium for the Covid19 vaccination drive of Iloilo City.

The vaccination in the university was led by Barangay Captain Reyland Hervias and Operations Head Noel Panaguiton.

“With the assistance of members of UP Fight composed of members of alumni associations iAmUPHi and the UP Alumni Association, and the UPV Health Services Unit, the university is extending its facilities for the city’s vaccination rollout until July 8, Thursday,” UPV said.

With the simultaneous opening of five sites, the city government vaccinated 6,398 residents including the 499 doses administered in UPV last July 5.