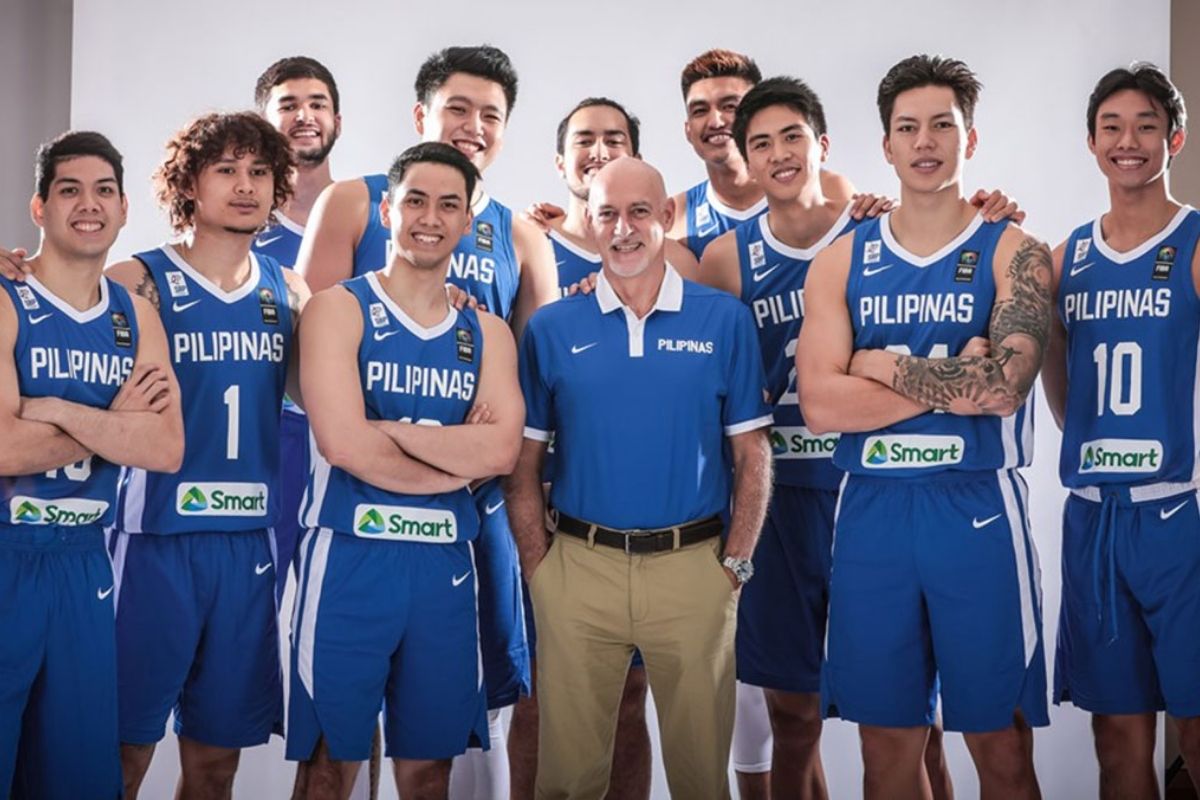 “I’m just happy to get another chance to create memories with teammates. (We’re going through) trying times in the country. Ang daming nangyayari. Hopefully, as a team we can bring hope to people,” shared by Paras as posted by SBP on the same time that the 12-man list was also released.

Also included in the squad are the trifecta of the UP Fighting Maroons Kobe Paras, and brothers Juan and Javi Gomez de Liano.

Cut from the squad were NCAA Season 95 MVP Calvin Oftana, Jaydee Tungcab, and Allyn Bulanadi, who was already incapacitated to play due to a dislocated right shoulder during the training camp.

Nieto and Suerte are special Gilas draftees, while Dave Ildefonso and Kemark Carino will make their first appearance for the senior men’s team after a stint performing in their respective collegiate tournaments.

The all cadets roster currently sits at second place in Group A and will try to defend the current 1-0 win-loss record after its 100-70 victory over Indonesia in Jakarta last February 23.

Their first assignment would be against Thailand set to happen today at 9 pm Manila time which will be live on One Sports. 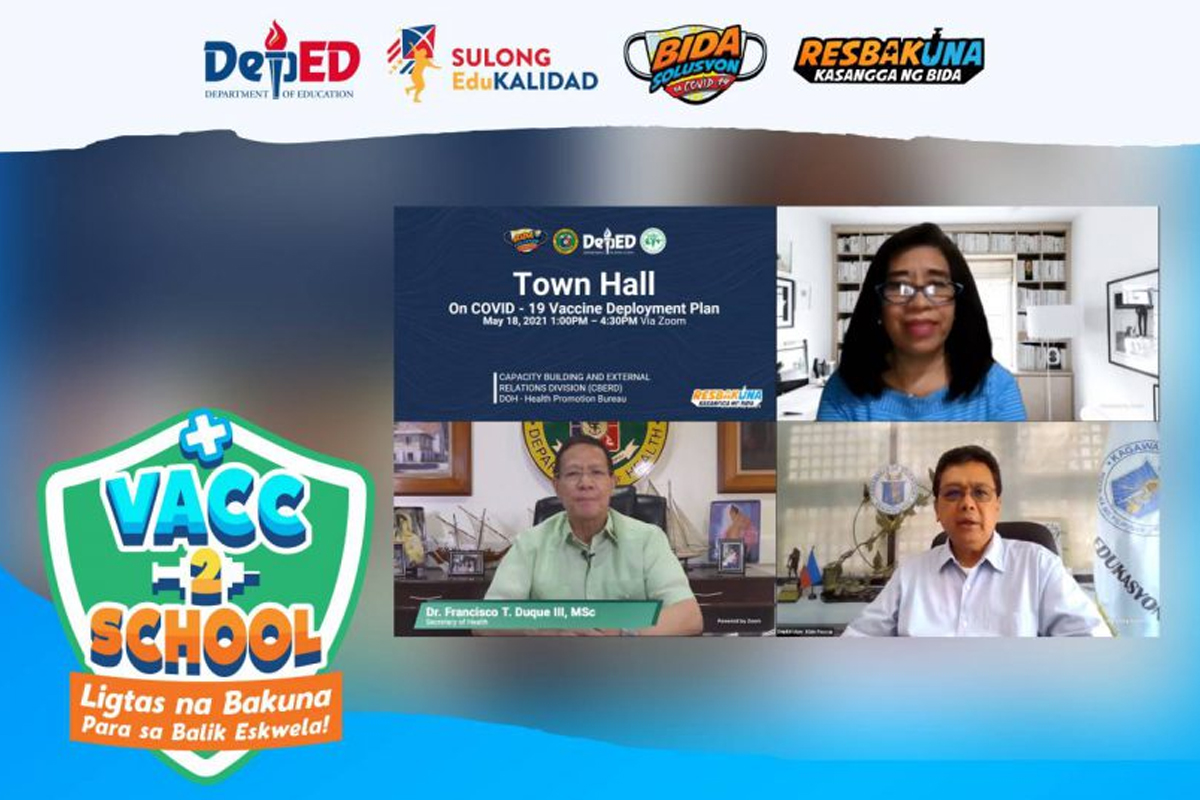 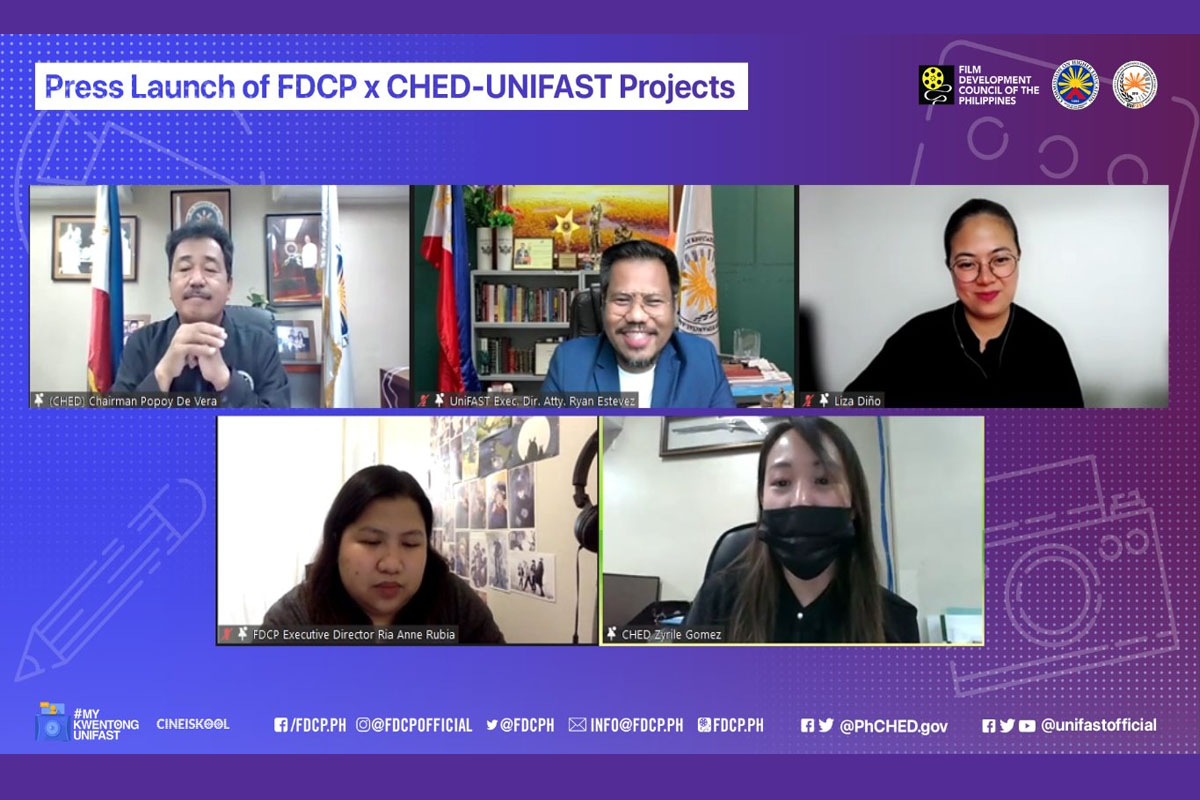 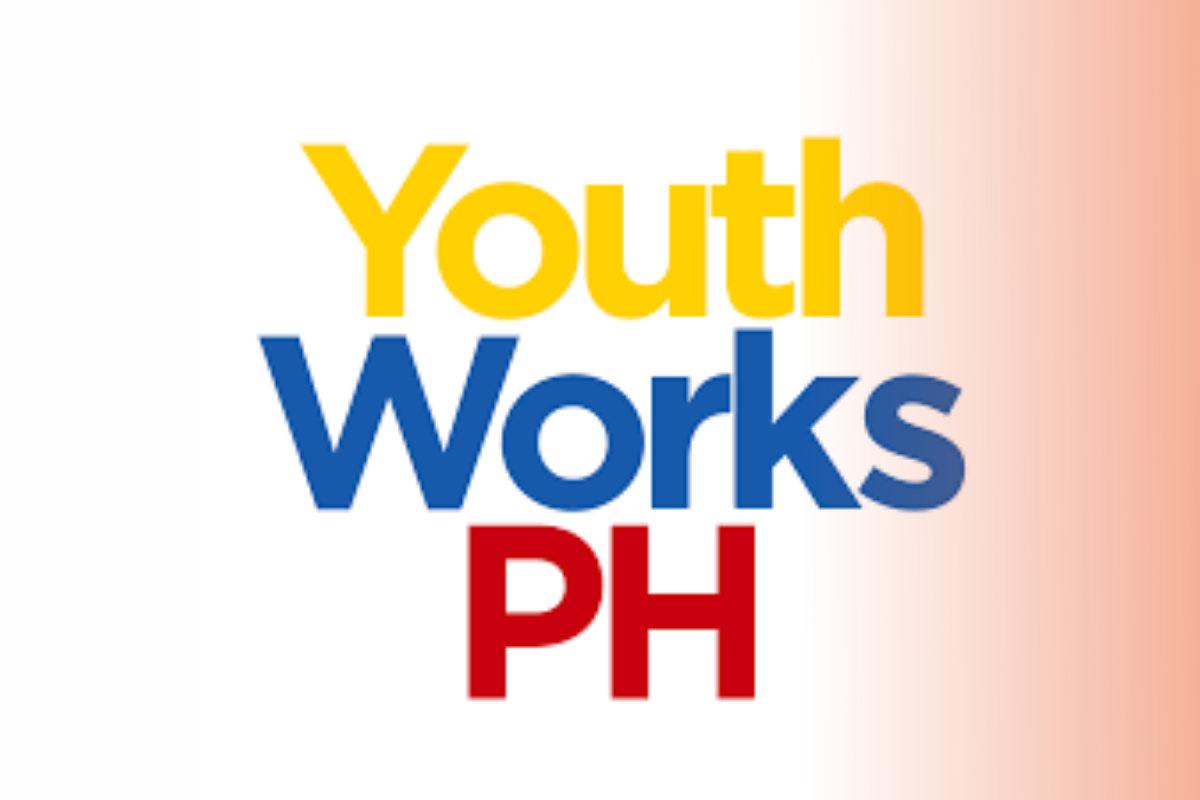 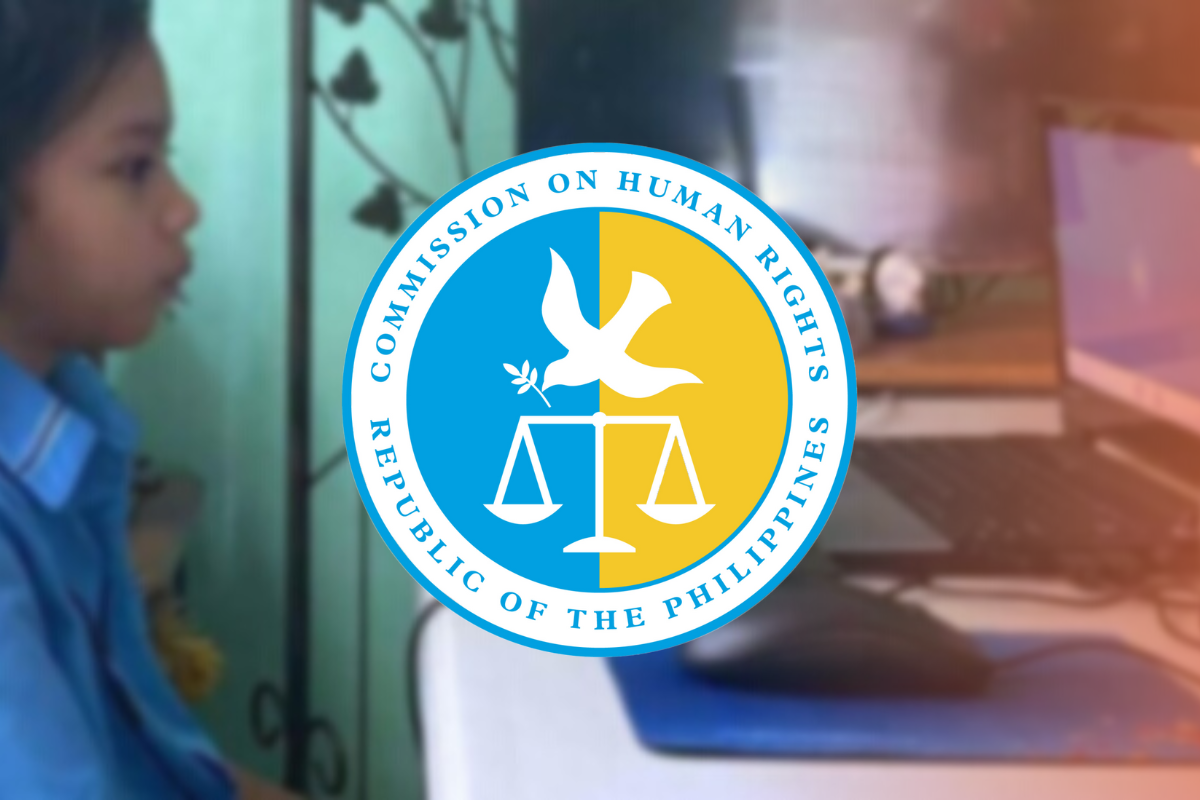