STUDENT GROUPS in the University of the Philippines Diliman called on school officials to allocate resources to safeguard employees amid the Covid19 crisis.

Rise for Education Alliance-UPD chapter, along with other student organizations, urged the administrators to heed the demands of UP employees.

“The pandemic only worsened many workers’ situations, where thousands of families and workers were left behind with no financial aid and no health and job security. The staff and employees of UP are not exempted from these,” the alliance said in a statement.

“As UP employers continue to disregard contractual workers first as they seek financial stability amid these crises, this pandemic will only further exacerbate the lives of employees not only in their health but also in their employment. It is at such times, where the UP administration should be more receptive to the welfare and calls of the UP community,” it added.

On Sunday, March 7, the UP community was surprised when they accessed the UVLê, a portal for university’s virtual learning, after they were greeted by a red screen containing words such as “UP, DINGGIN NINYO ANG ISANG NATATANGING PROTESTA!” with #PromosyonParaSaLahat, #KontraktwalGawingRegular, #DapatAll, #DiLangFaculty and #OnlineWalkOut.

In December, the Alliance of STEM Graduate Students and Workers-UP Diliman said some researchers have not received their salaries for seven months.

UP-RE said the online protest prompted other organizations to express solidarity with employees.

“This protest is not an act of circumstance but is a result of the ongoing exploitation done unto the staff and faculty by the administration that was already prevalent pre-pandemic,” the group said.

“Rather than acknowledging these grievances, the administration casually swept the issue under the rug by redirecting the UVLê link to another website and released a vague statement that had no tincture of accountability in their errors,” it added.

“The calls for promotion and regularization in UP have always been present given its notorious reputation of poorly compensating its staff and contractualization,” UP-RE said.

Entertainment FERN. GETS UP CLOSE AND PERSONAL IN ELECTRO-R&B JAM ‘WHATEVER THIS IS’
THE FEED / 11 March 2021 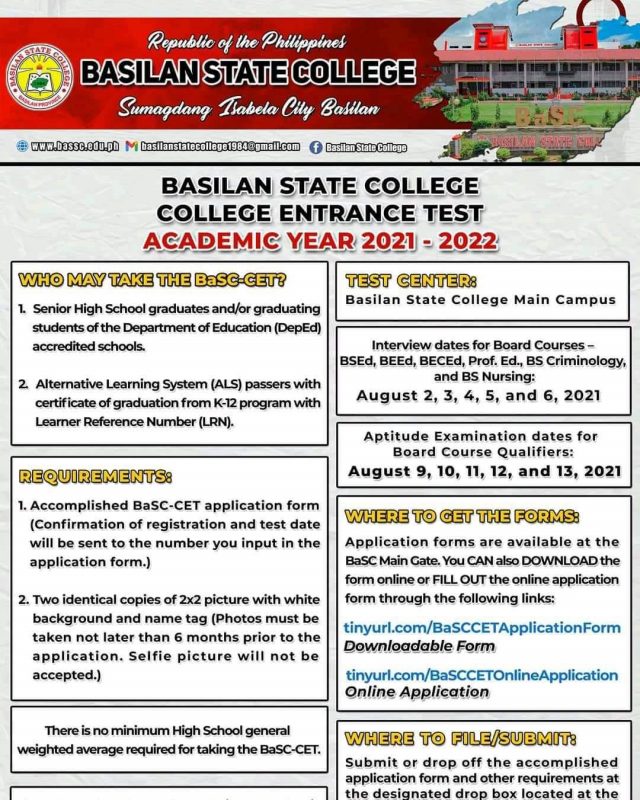