Gilas coach Chot Reyes shrugged off the uproar in the Araneta Coliseum to bring back former team mentor Tab Baldwin during the Fiba World Cup qualifying game against New Zealand on Sunday.

Baldwin was removed from his position last month to which the Samahang Basketbol ng Pilipinas (SBP) decided to replace him with Reyes.

The fans questioned such a move, which was amplified when they yelled “We want Baldwin” in the third quarter when the Gilas were on the edge of losing to New Zealand.

Coach Reyes stated in an interview with CNN Philippines’ Sports Desk that he did not hear anything, but he was aware of all the negative commentary because he expected it after accepting the position.

“I didn’t hear it to be very honest. I expected it. I accepted this job with my eyes wide open. I knew I was going to get widely bashed, criticized, and hated upon and I still took it nonetheless because that’s never going to get in the way of my service for the country,” Reyes said.

Reyes, who led the Philippines back in the World Cup in 2014, said that the cries of the public are unimportant to him since he needs to focus on other things than the bashers.

“That’s the least of my problems. I have a lot bigger problems on my plate right now than to mind the haters and the bashers” he said.

For Reyes, the public has no idea what is going on within the team, so their cries mean nothing to him, but he still hoped for understanding; especially since he is only in the position for one month.

“To be honest, they don’t know what’s going on inside. Unless they are in the innards of the team, then whatever they say has very little meaning to me and I don’t pay any attention to it,” he said.

“We never know what people are going through so let’s be kind and be compassionate” Reyes added. 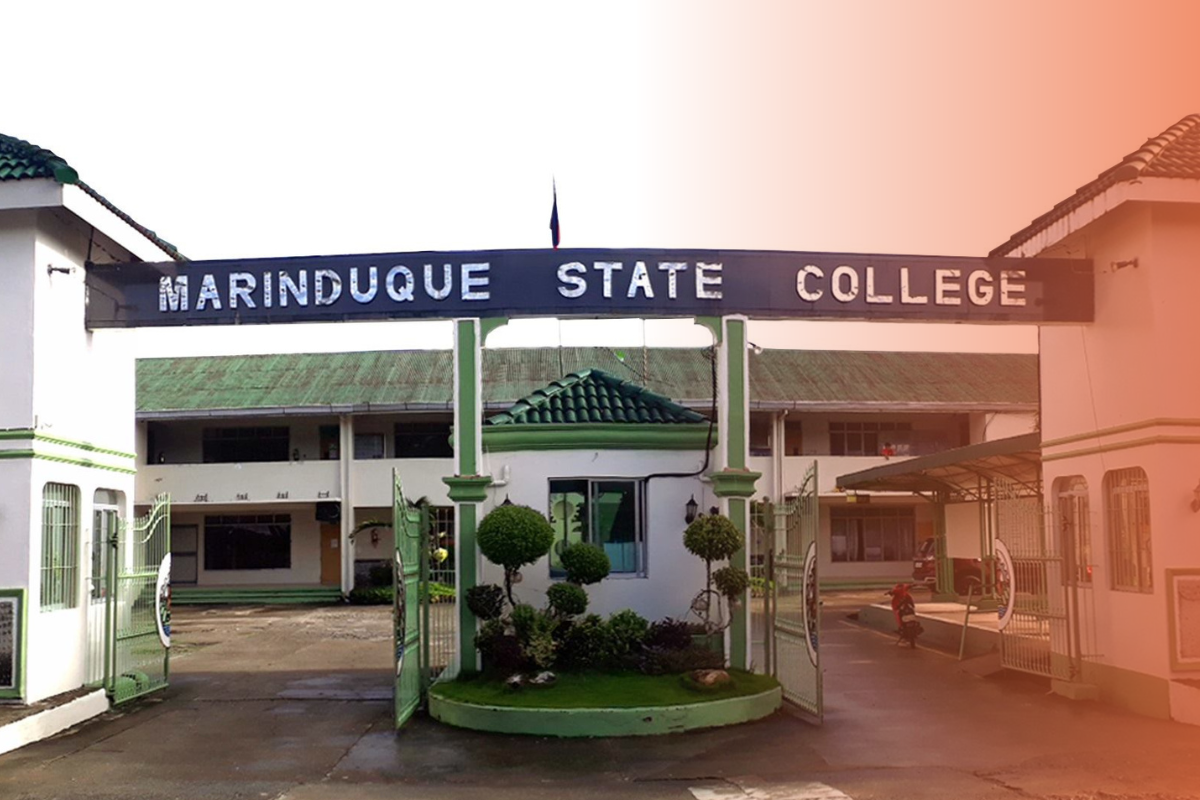 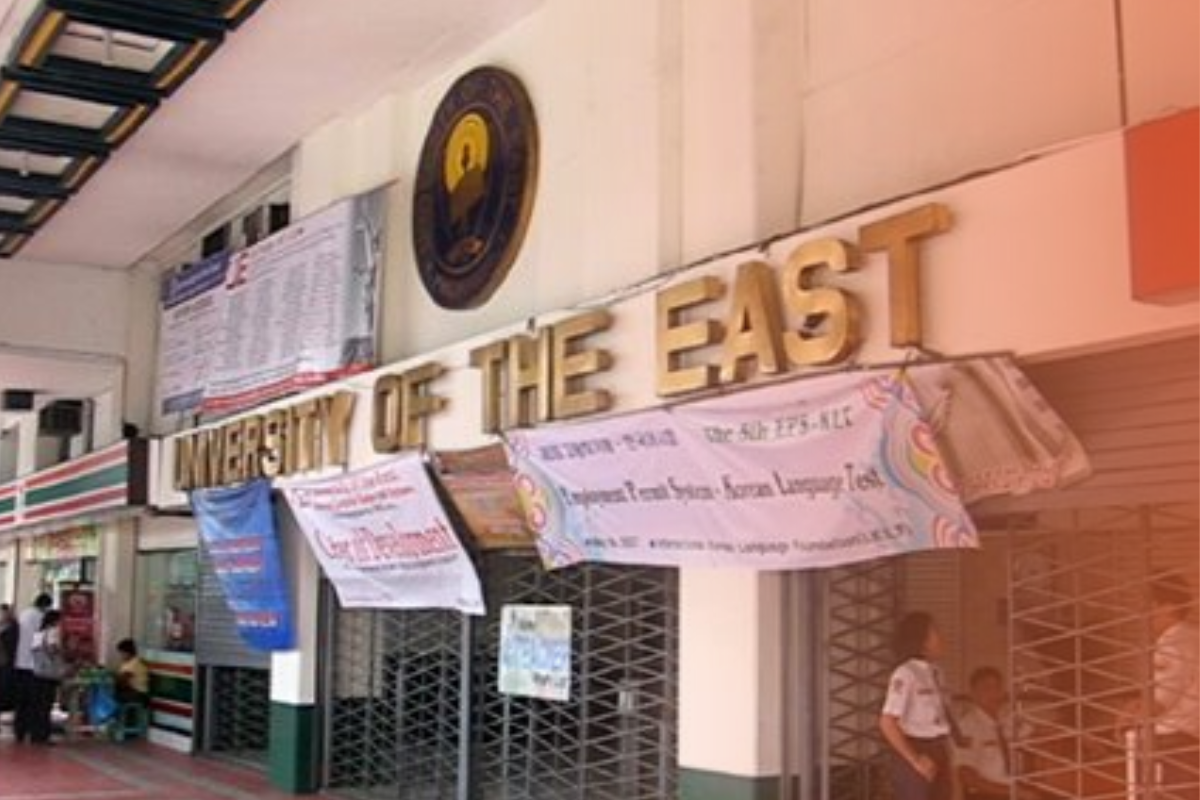 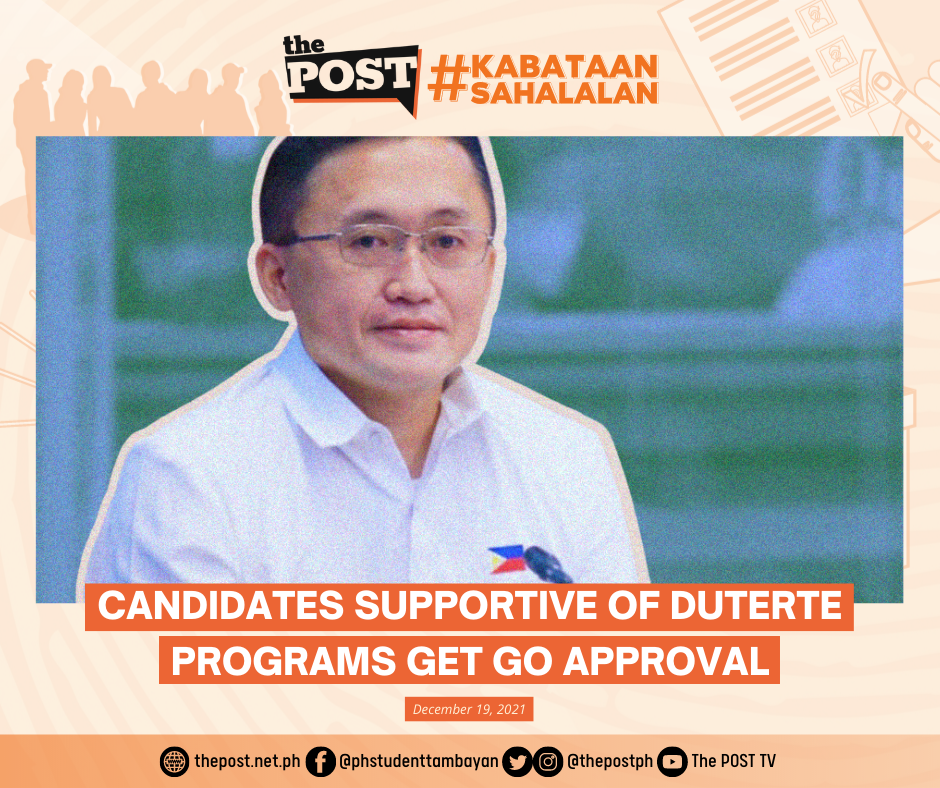 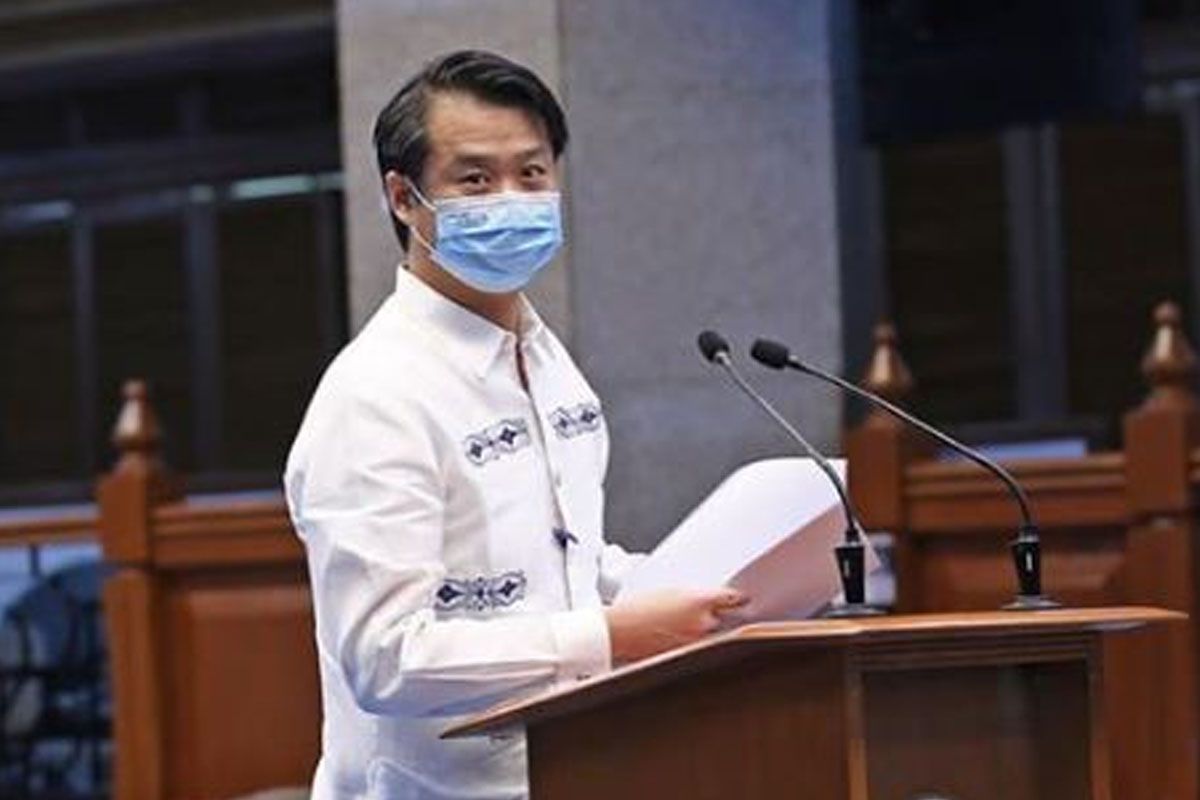 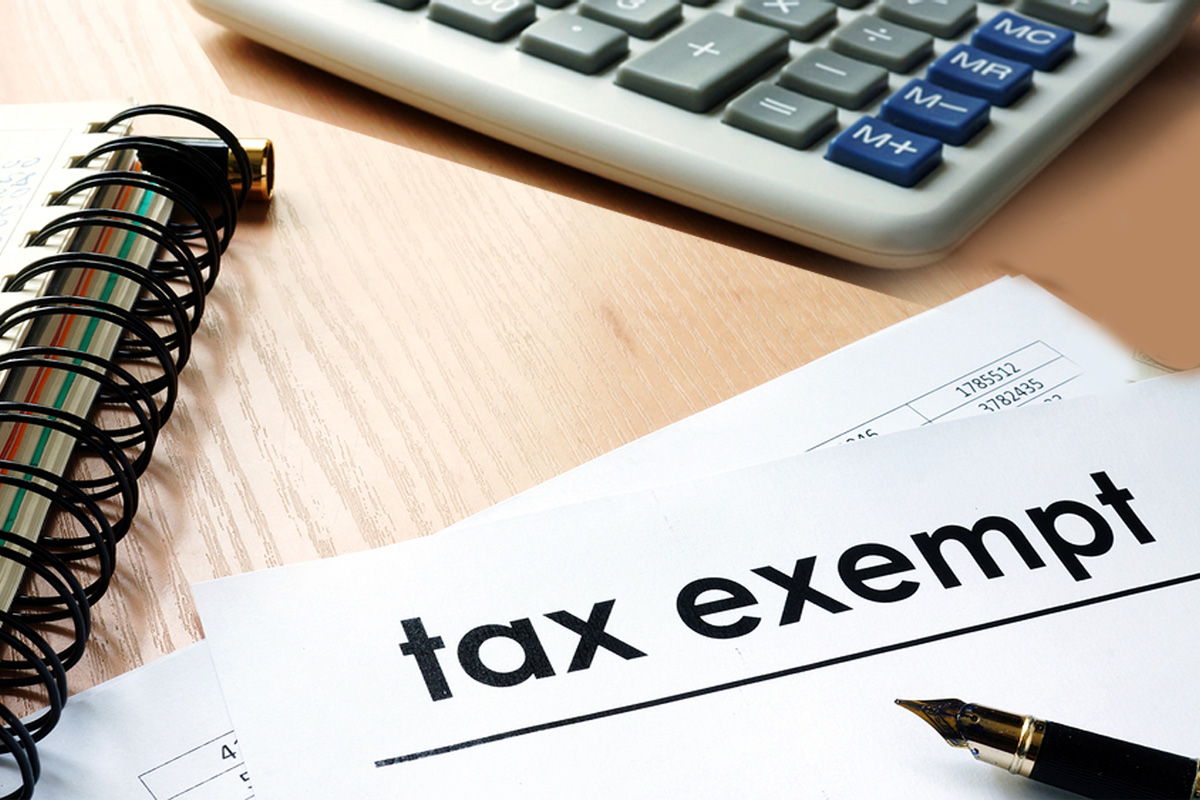