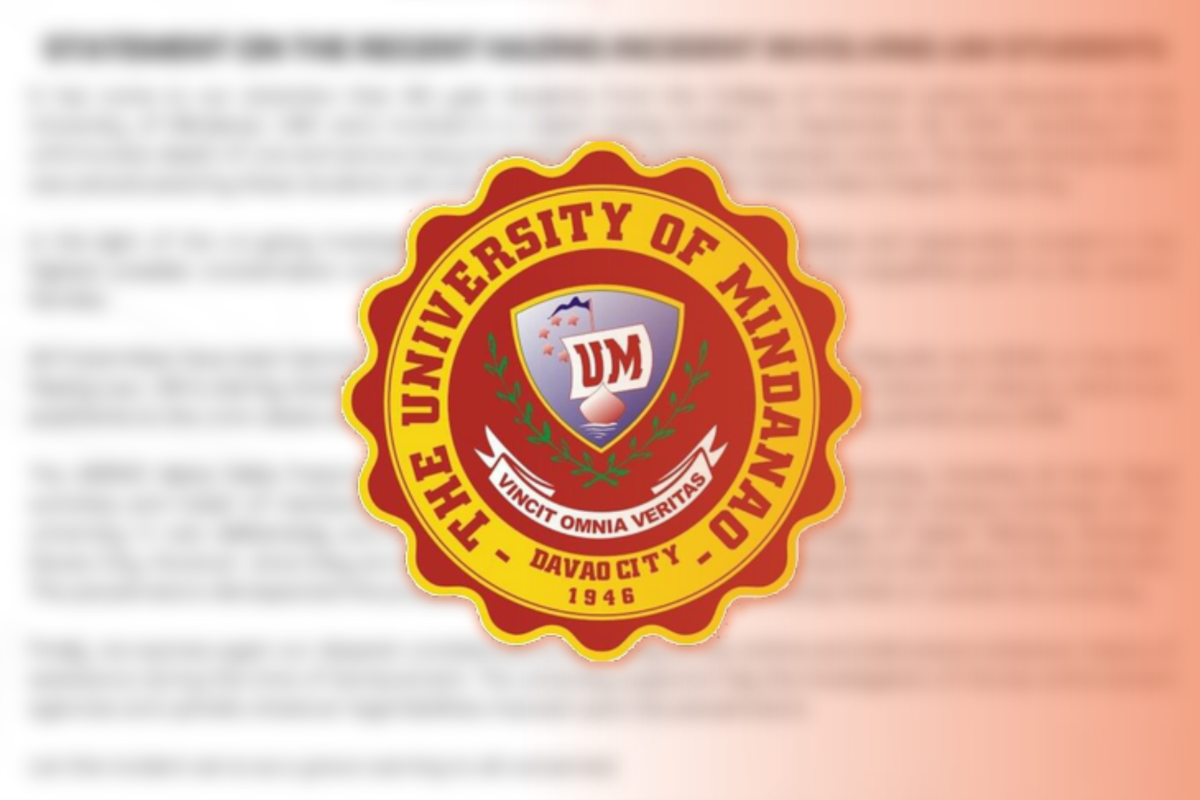 THE UNIVERSITY of Mindanao condoled with the family of one of its students who died in a fraternity hazing incident.

The student was killed during the AKRHO Alpha Delta Chapter initiation rites involving some 4th year students from the school’s College of Criminal Justice.

The hazing was conducted on Sunday outside campus premises in Davao City, UM said.

The university said it has banned fraternities after the enactment of Republic Act 8049 or the Anti-Hazing Law.

The university also denounced the incident and said that the students involved disrespected the university’s name and the law.

“We express again our deepest condolences to the family of the victims and shall extend whatever means of assistance during this time of bereavement,” UM said.

“The university supports fully the investigation of the law enforcement agencies and upholds whatever legal liabilities imposed upon the perpetrators. Let this incident serve as a grave warning to all concerned,” it added. 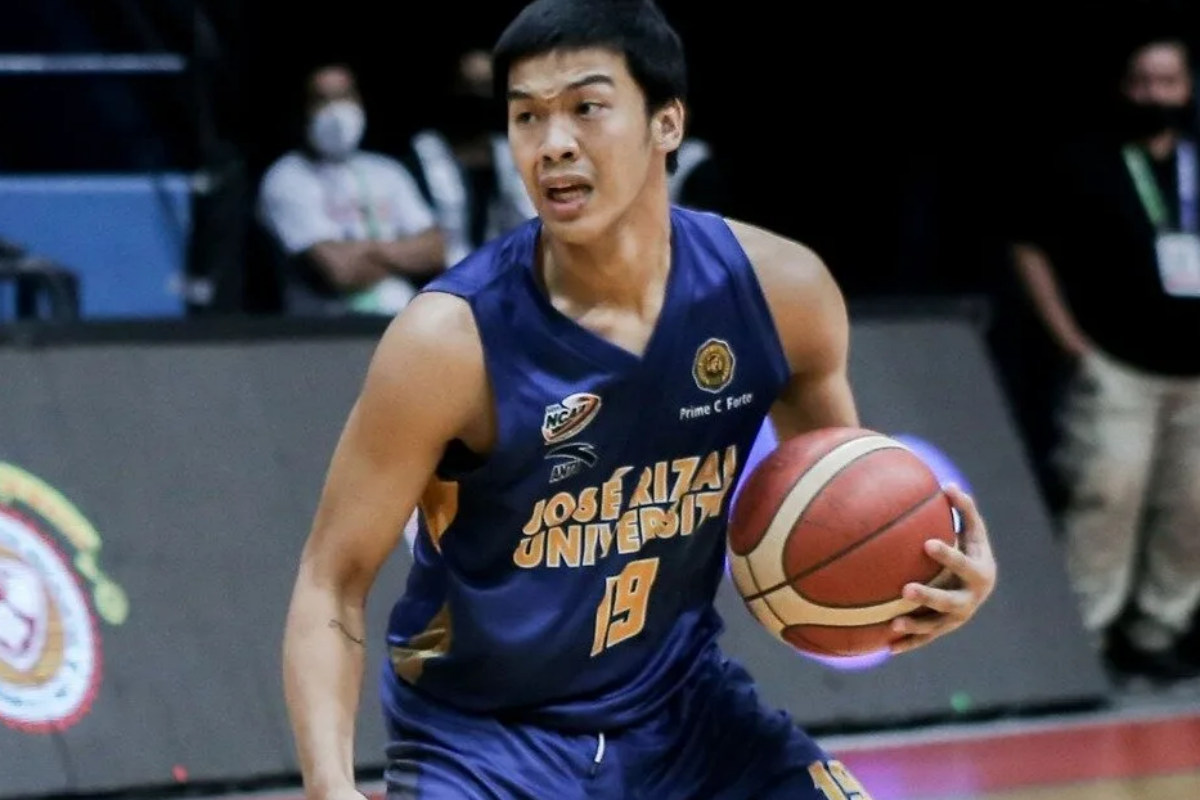