Fonacier opt to sit out bubble season with PBA approval

Larry Fonacier ‘The Baby Face Assassin’ will not join the NLEX Road Warriors in the PBA bubble in Pampanga due to personal matters which was accepted by his teams and PBA. 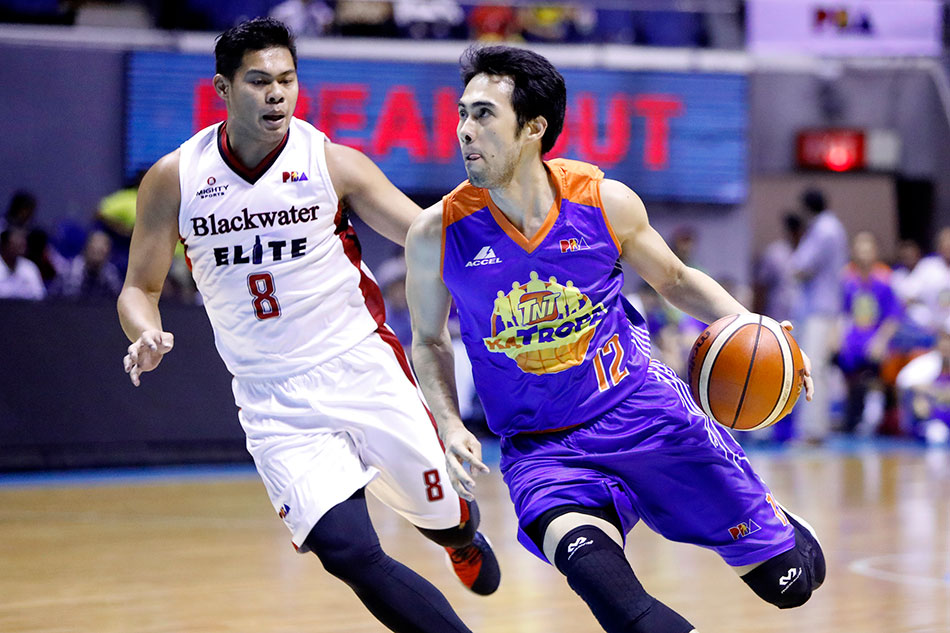 Fonacier has already resolved that he would not be playing for the restart of the season due to his wife’s health issues.

“Yes, we excused him. His wife has health issues. The team and management understands his situation. Family is always a priority,” Head Coach Yeng Guiao said.

He also added that despite not being in the team, Fonacier will still receive his salary.

On the other hand, NLEX has 20 players as of the moment but only lined up for 15 personalities.

“ …I think it would be okay. Tony Semerad’s still on the way,” said team manager Ronald Dulatre.

He also shared that they have enough manpower to fill the void for the absence of Fonacier, who averaged 3.9 points, 1.4 rebounds, 1.2 assists in the 2019 PBA Governors’ Cup.

The Road Warriors will now be banking on the star tandem of Kiefer Ravena and Kevin Alas, both of whom renewed their contract at the start of this month.

In addition, the team will still have the likes of Jericho Cruz, Philip Paniamogan, Bong Galanza, Mike Miranda, and JR Quinahan to man court. 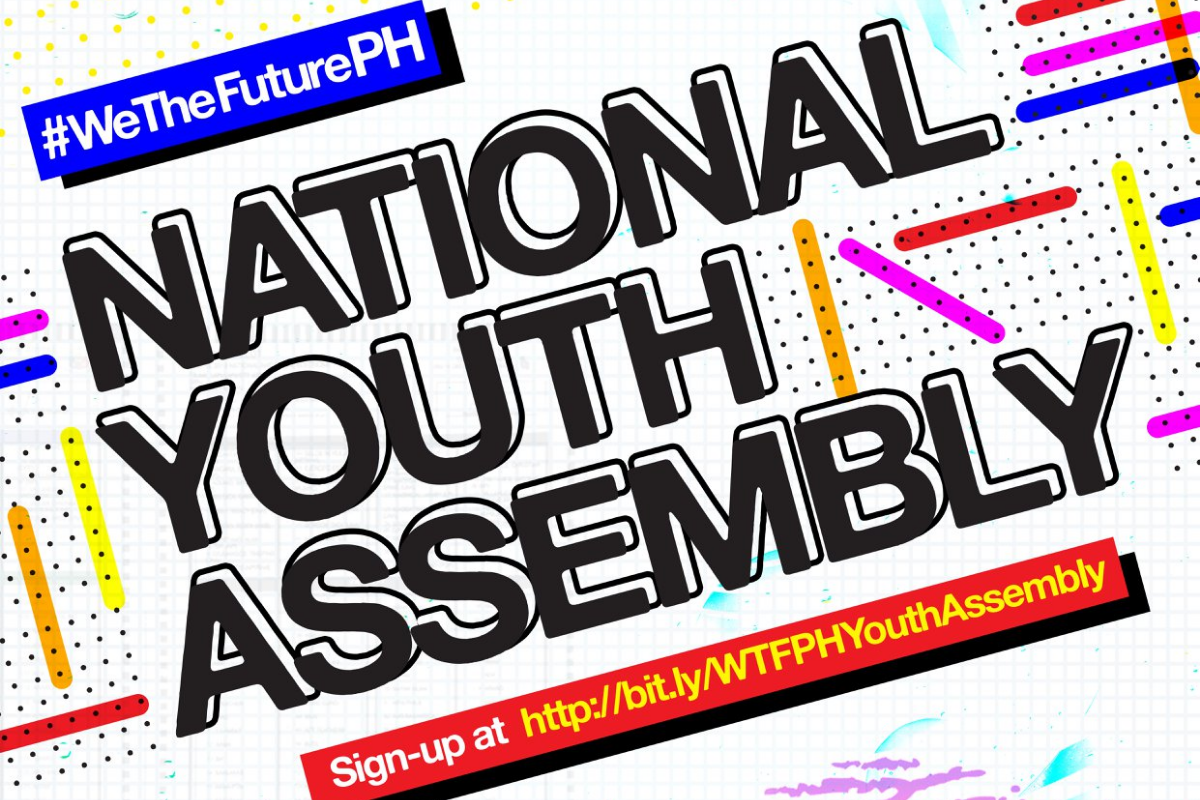 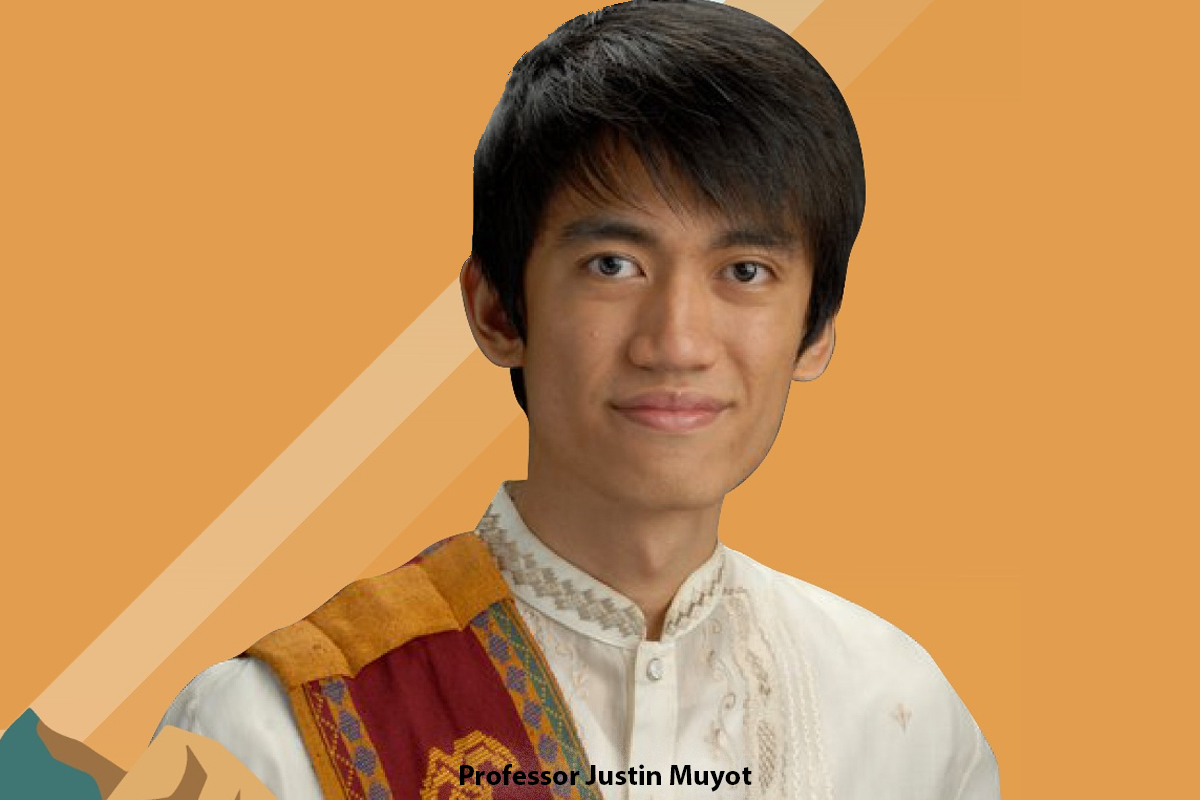 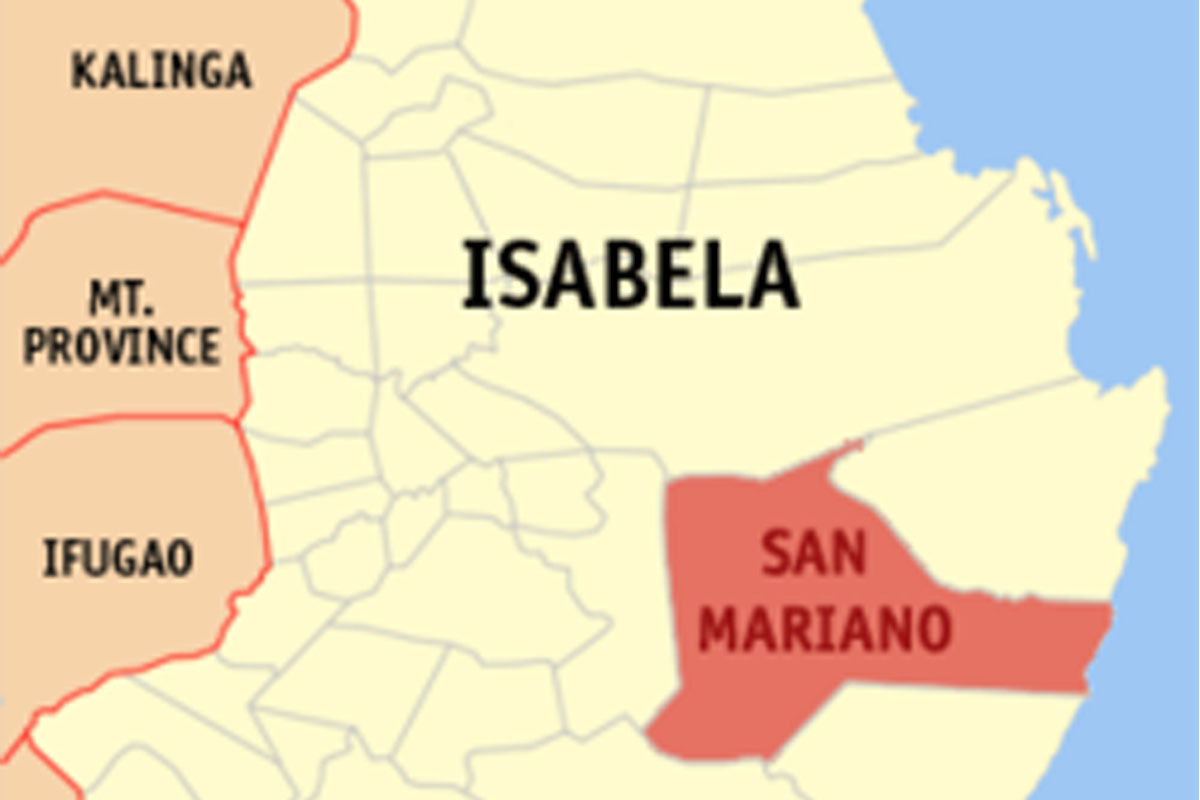 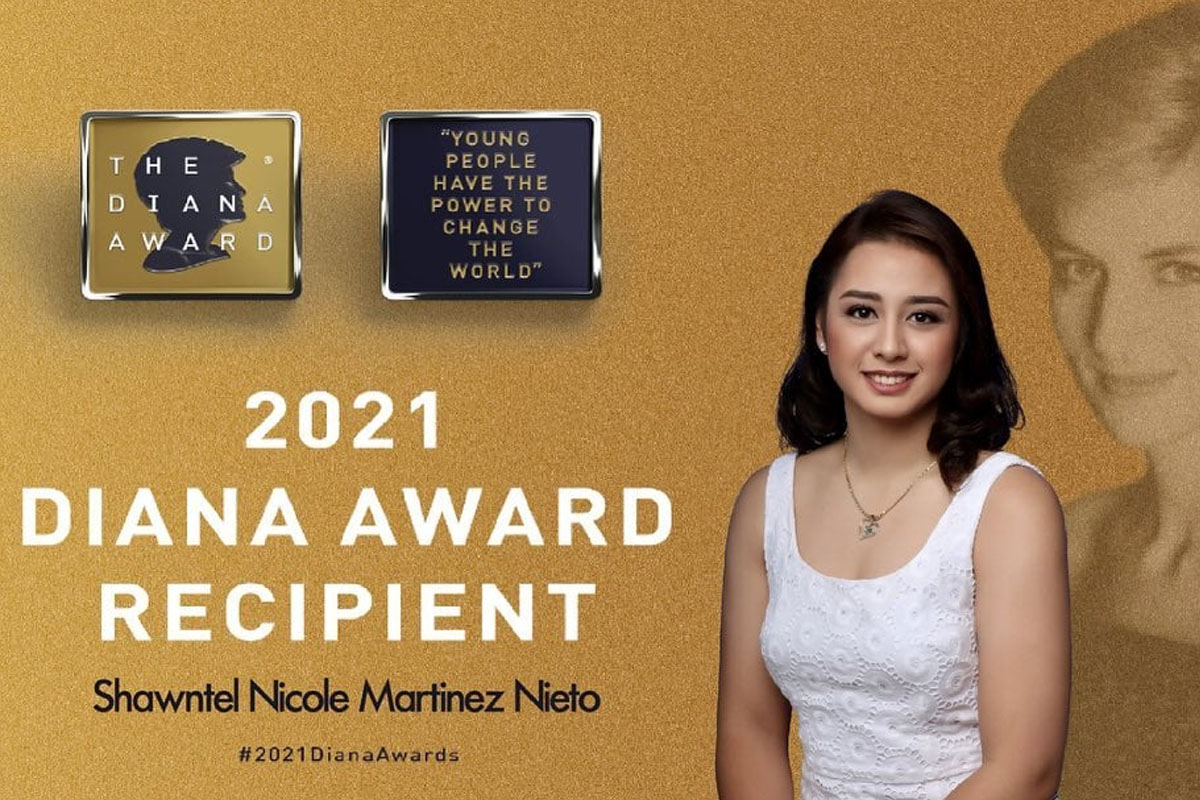 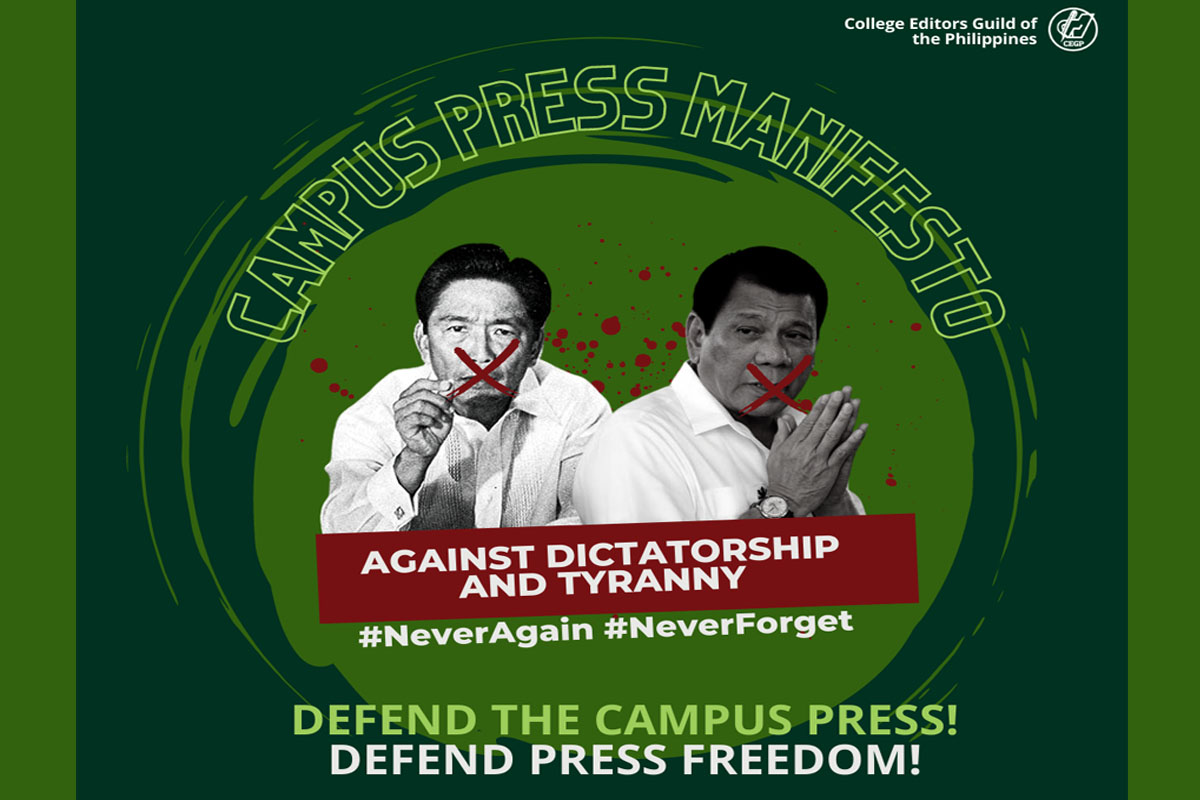