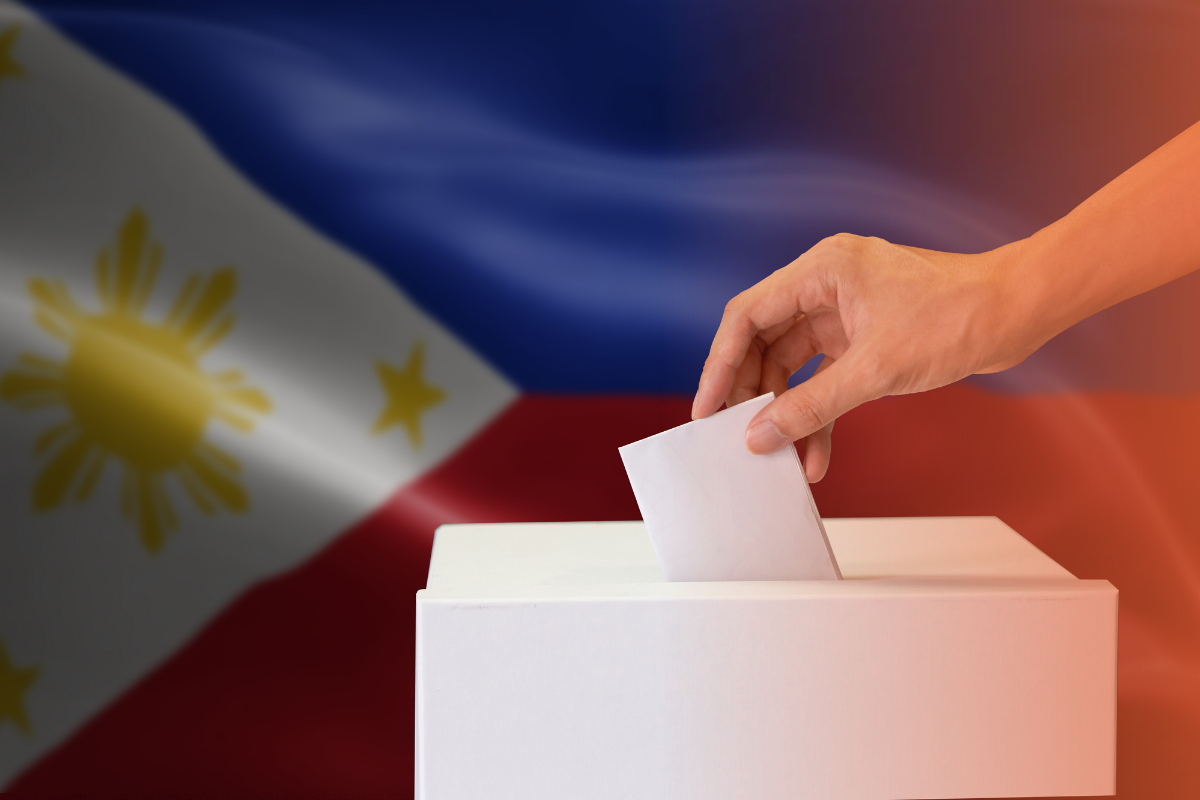 STUDENTS are posting on social media platforms about having to deal with election anxiety with the national polls just around the corner.

Most of the students consider the coming elections as a crucial one, especially with the new president to be elected still needing to tackle the ongoing pandemic crisis.

They added focusing on their academics is becoming difficult, some of them are busy doing volunteer work for the elections.

Incidentally, several schools have suspended classes to give way for the elections including the Polytechnic University of the Philippines, although the government already declared May 9 as a non-working holiday.

“To feel election-anxiety this week and the next is valid. I hope profs understand if students won’t be able to submit reqts and attend classes— may labang mas higit sa atin,” one student wrote on Twitter.

Schools across the county have also joined the fray and endorsed their respective bets, many of which are in favor of the candidacies of Vice President Leni Robredo and Sen. Kiko Pangilinan for the country’s top two highest posts. 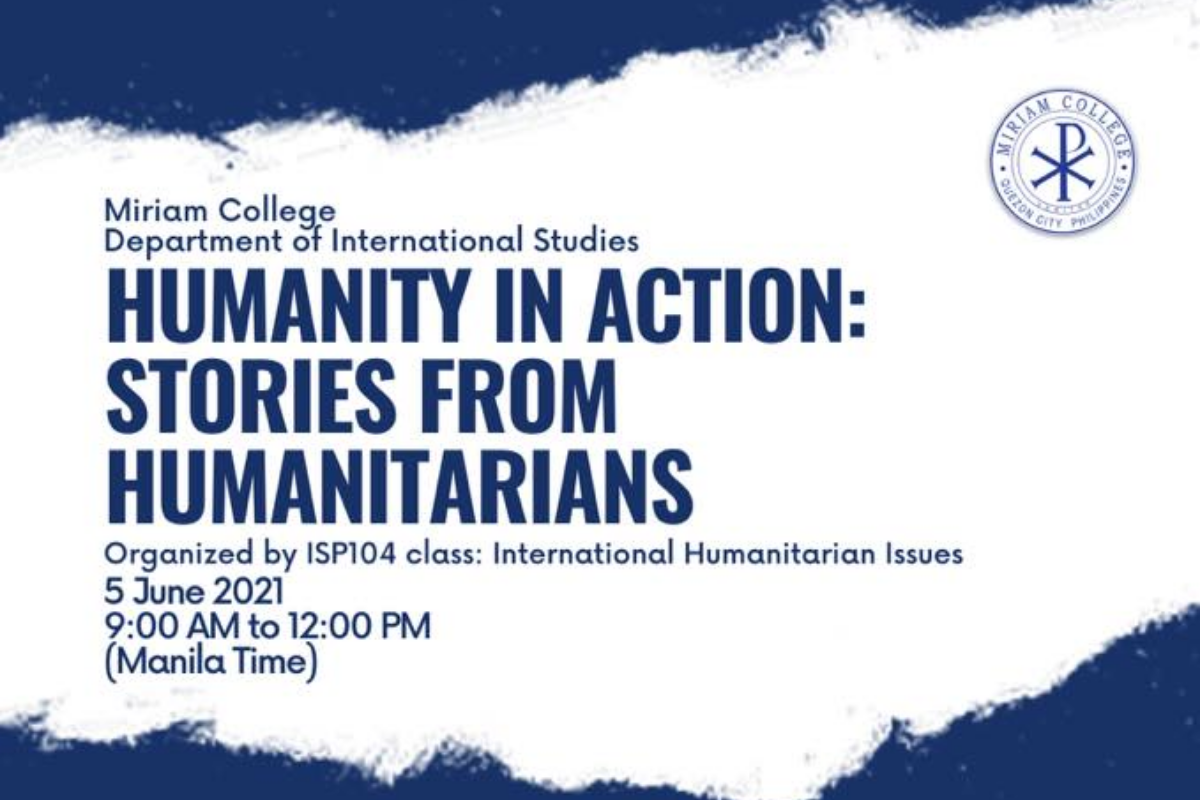 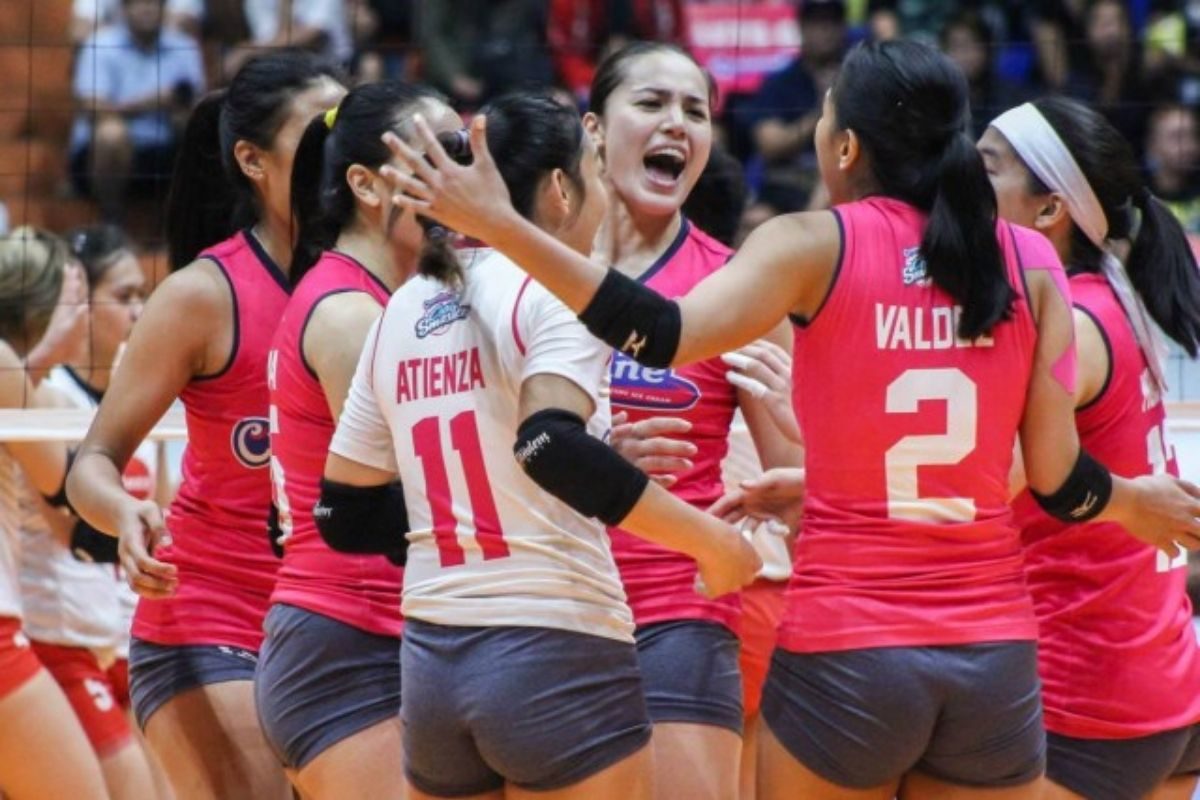