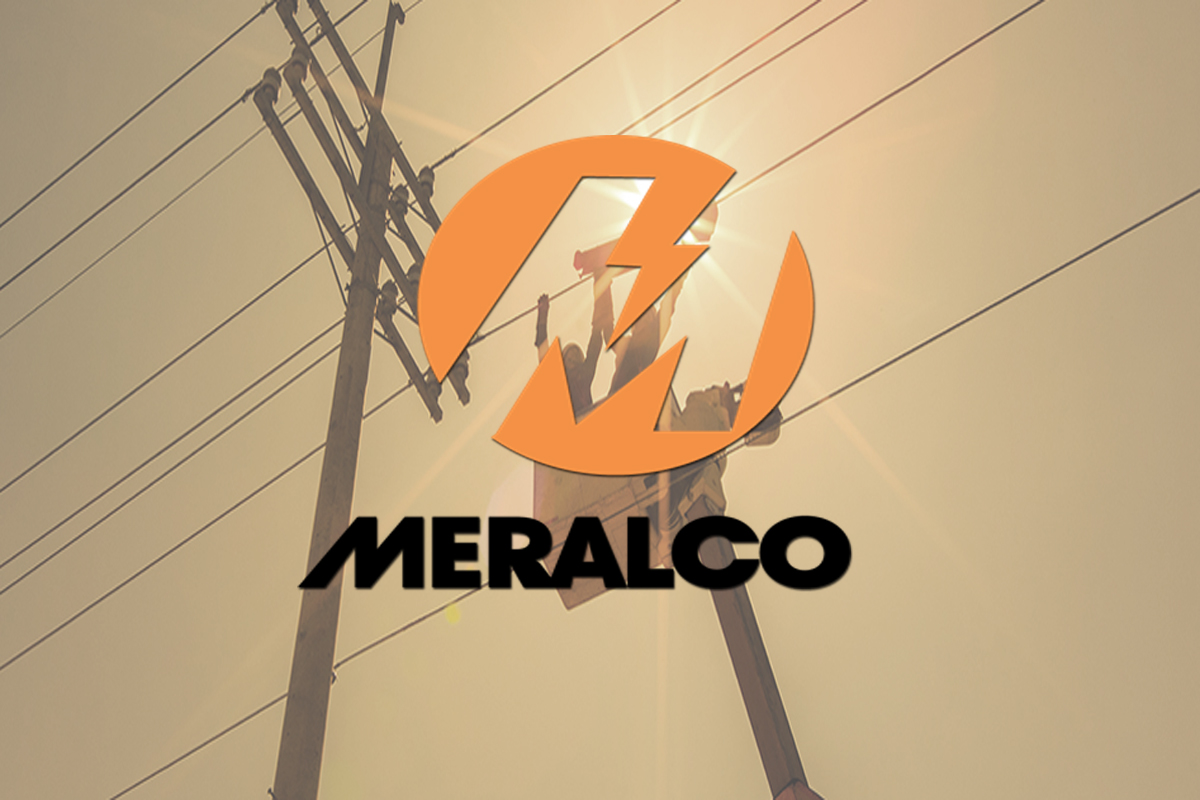 MANILA, PHILIPPINES, 8th January 2021 – After a series of power rate reductions in 2020 totaling a P1.39 per kWh net overall rate decrease for the entire year, the Manila Electric Company (MERALCO) announced today a slight upward adjustment of power rates as the overall rate for a typical household increased by P0.2744 per kWh, from last month’s P8.4753 per kWh to P8.7497 per kWh this January. This is equivalent to an increase of around P55 in the total bill of residential customers consuming 200 kWh.

Mitigating this month’s rate increase is the inclusion of ERC-approved adjustments for Meralco’s pass-through over/under-recoveries for the period January 2017 to December 2019. In an Order released 29 December 2020, ERC directed MERALCO to refund over-recoveries in transmission and other charges over a period of approximately three (3) months until fully refunded and to collect an under-recovery in the generation rate for approximately twenty-four (24) months until fully collected.  The initial impact to residential customers is a net refund of around P0.1150 per kWh.

PSA and IPP rates increased by P0.2723 and P0.2428 per kWh, respectively, as Luzon peak demand in December decreased by 252 MW, from 9,886 MW to 9,634 MW due to cooler temperature and more non-working holidays compared to November. Similarly, the demand for power in MERALCO’s franchise in December fell to its lowest level since lifting of the ECQ in May. Lower demand led to fixed costs from power suppliers being spread over lower energy volume, resulting in higher effective generation rates to consumers. Meanwhile, WESM rate decreased by P0.6135 per kWh.

Movements in Other Charges

Transmission charge for residential customers registered a reduction of P0.0236 per kWh due to the refund of transmission over-recoveries, while taxes and other charges registered a net decrease of P0.0078 per kWh, despite the recently approved increase in Feed-in Tariff Allowance (FIT-All).

In a Decision released last 29 December 2020, the ERC authorized the collection of a FIT-All of P0.0983 per kWh effective in the January 2021 billing cycle. This resulted in a P0.0488 per kWh increase in the FIT-All this month, from the previously approved FIT-All of P0.0495 per kWh.

Meanwhile, collection of the Universal Charge-Environmental Charge amounting to P0.0025 per kWh remains suspended, as directed by the ERC.

MERALCO’s distribution, supply, and metering charges, meanwhile, have remained unchanged for 66 months, after these registered reductions in July 2015. MERALCO reiterated that it does not earn from the pass-through charges, such as the generation and transmission charges. Payment for the generation charge goes to the power suppliers, while payment for the transmission charge goes to the NGCP. Taxes and other public policy charges like the Universal Charges and the FIT-All are remitted to the government.

Customers may visit their nearest Meralco Business Center, which will continue to open its doors during the GCQ, and accept service applications, payments, and other transactions.

Strict safety measures continue to be implemented, like the “No Mask, No Entry” rule, Social Distancing and Temperature Check. Frontliners are available and ready, but strictly follow Social Distancing guidelines. Visitors can rest assured that these frontliners have passed the rapid COVID-19 testing authorized by the Pasig City Health Office. There are also acrylic barriers set up in the Meralco branches to protect both the customer and the frontliner.

But, for maximum safety and convenience, Meralco still encourages customers to use Meralco Online to transact from the safety of their homes. Multiple options for transactions have also been offered by the distribution utility, including the Meralco Mobile App via https://onelink.to/meralcomobile, Meralco Online via www.Meralco.com.ph, and the Meralco authorized payment channels at bit.ly/MeralcoPaymentPartners.

For more information and concerns, customers may visit MERALCO’s website at www.MERALCO.com.ph, its social media accounts, twitter @MERALCO and Facebook at www.facebook.com/MERALCO or may also call the MERALCO Hotline at 16211.