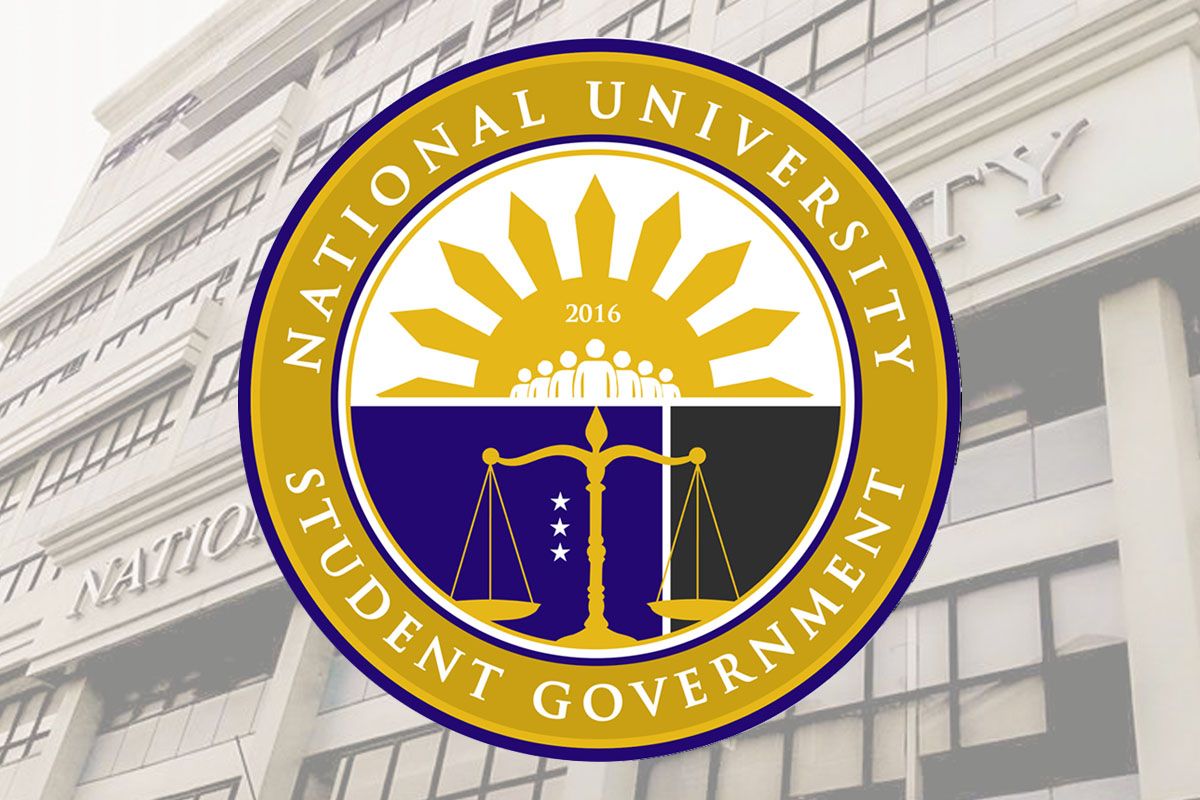 THE National University Student Government has appealed to its school administrators for the postponement of the incoming opening of classes for the academic year 2020-2021.

In a public letter, the NUSG said that a number of students have expressed disappointment over a snail-paced process of enrollment, payable balance clearance and approval of scholarships.

The student body stressed that the students will have a hard time catching up with the schools’ processing deadlines due to the prevailing health and economic crisis brought by the Covid19 pandemic if classes are pushed through without sufficient preparation time.

According to the NUSG, students have already voiced their frustrations over the failure of the university administration to respond to their concerns regarding their payable balances.

“The students cannot proceed with their enrollment when the Registrar’s portal hasn’t cleared them, while in fact, they have already paid their balances,” the NUSG stated.

There’s also confusion on the reported process of settling the unpaid balance of the 3rd term of the academic year 2019-2020 which resulted in the delay of students’ enrollment because the processing of their balance payment usually takes two to three weeks.

“For every announcement of the official page of the National University Student Government regarding the enrollment of academic year 2020-2021, the comment sections were flooded with students asking why there is no breakdown of the tuition, making other students who’re already have registered hesitant to pay,” the NUSG also said.

It added that while the NU administration has announced its partnership with Globe Business for free internet connectivity to be used in online classes, the students are asking as to when the wi-fi kit will be accessible. “The main concern of the students is whether this will be available before the opening of class since they will be delayed for weeks or months if classes start,” the NUSG said. NU is set to resume its classes on August 3, 2020. 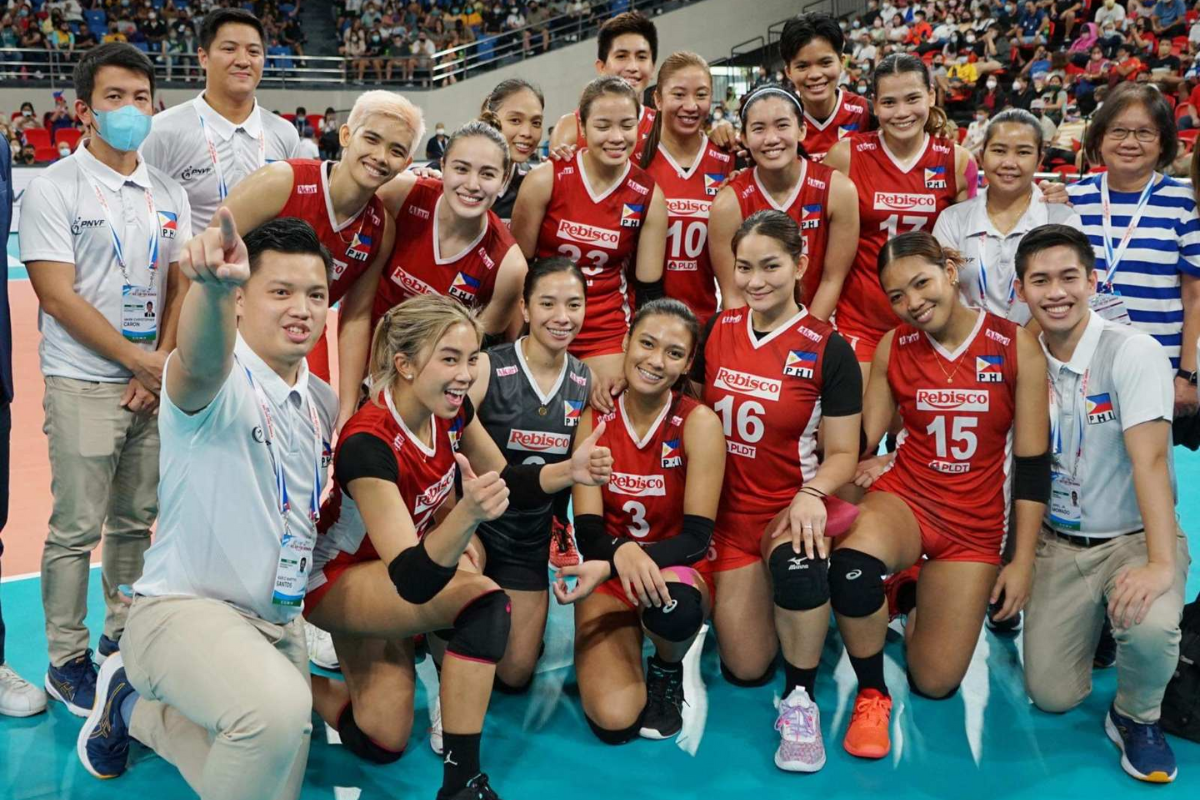 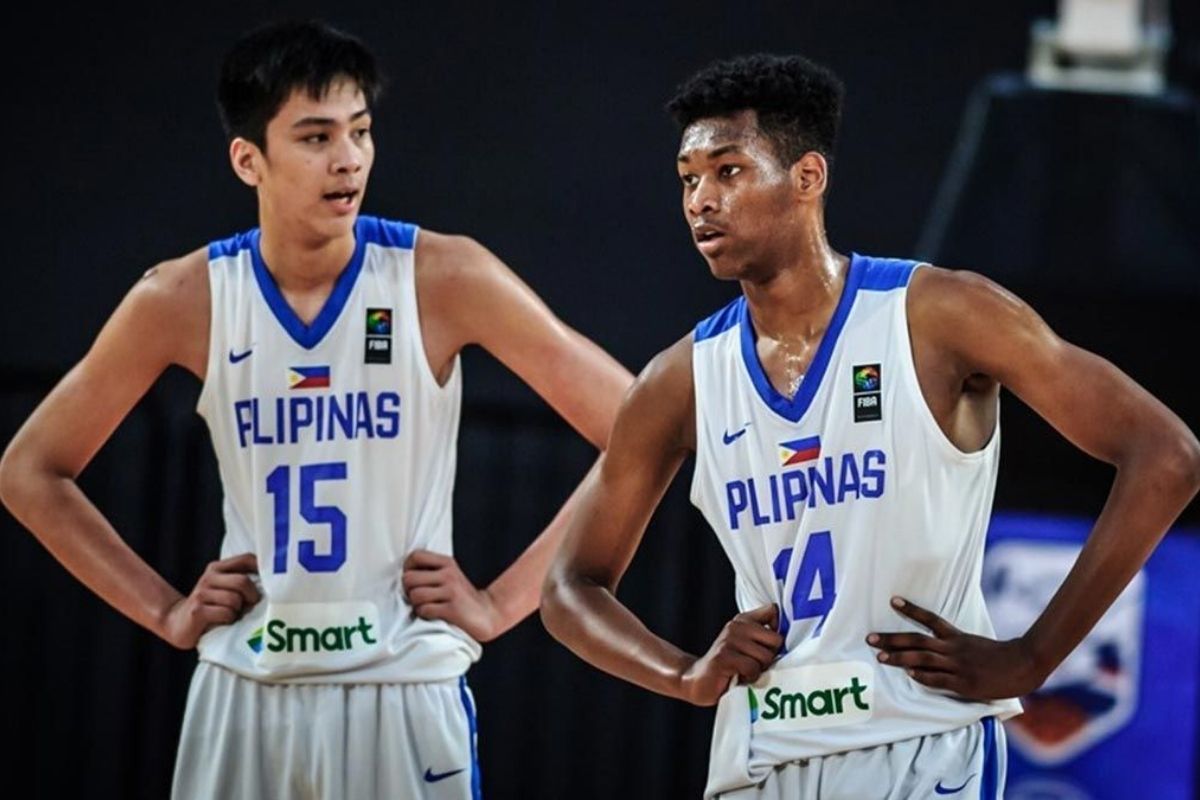 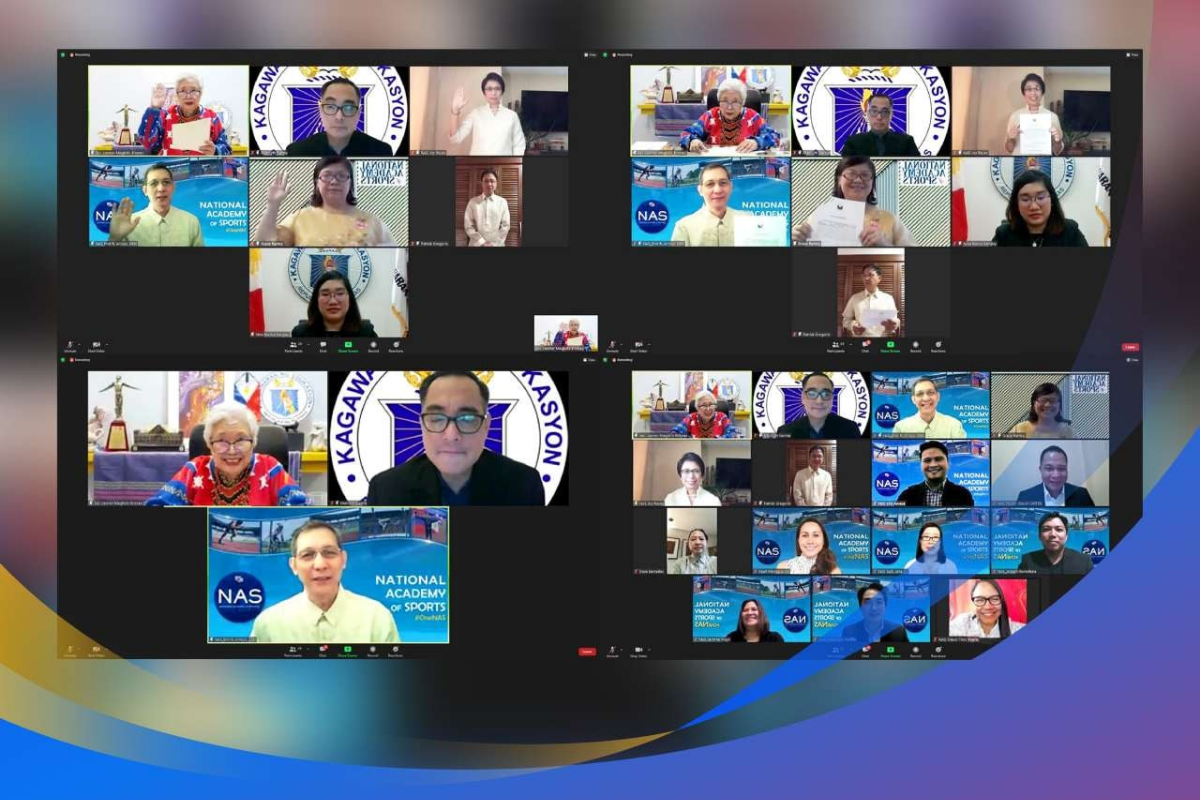