“It’s very saddening that this had to happen. The entire community lost a former champion (and) team captain. But I’m comforted knowing that he is at peace rejoicing in heaven with the Lord. He will be missed and will stay in our hearts forever,” he said.

Dinglasan will be remembered for captaining the Taft Green Archers to their first UAAP men’s basketball championship in 1989. The next year, the team successfully defended their title.

He was an assistant coach of the College of St. Benilde in the NCAA in 2014. 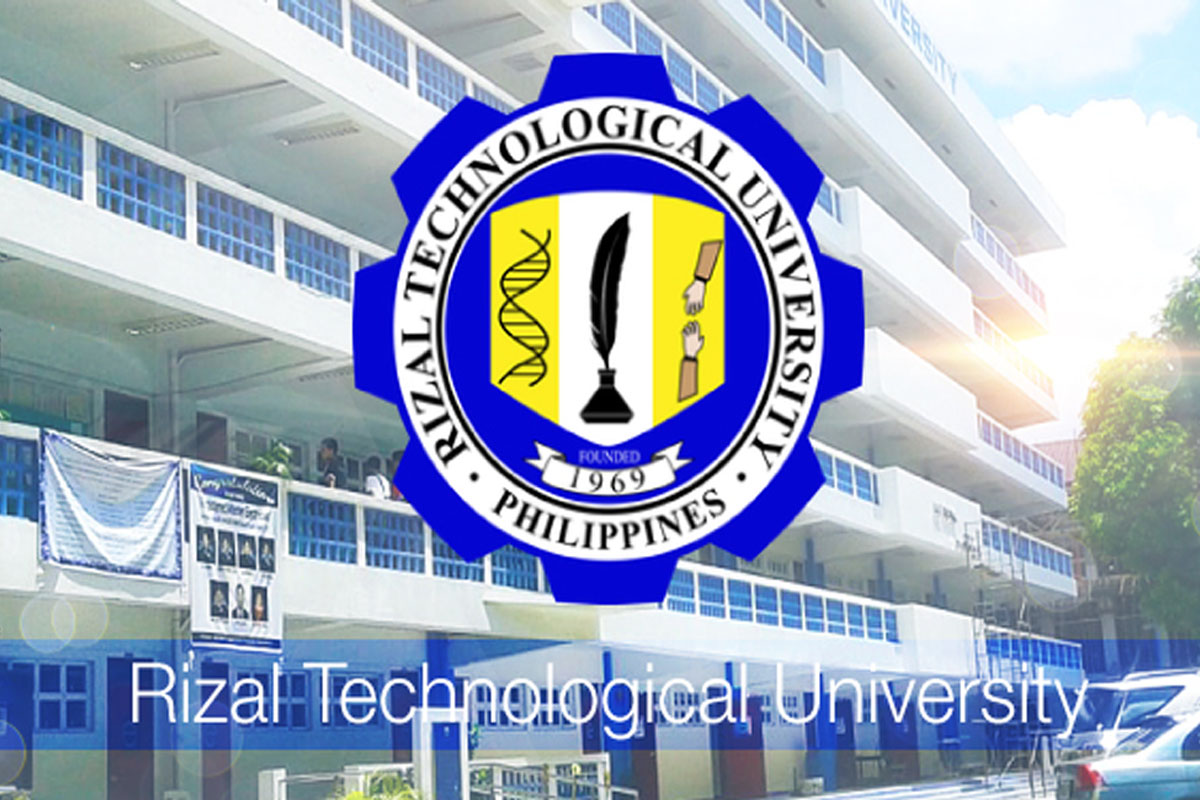 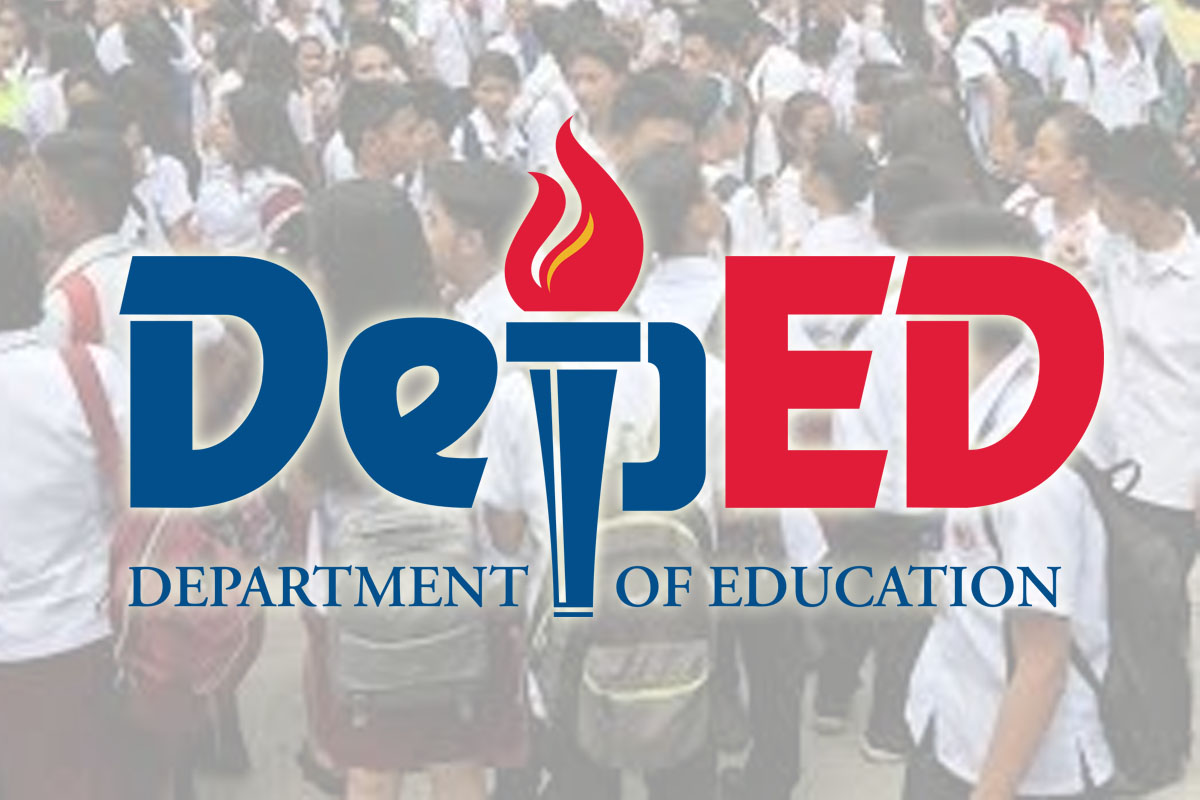 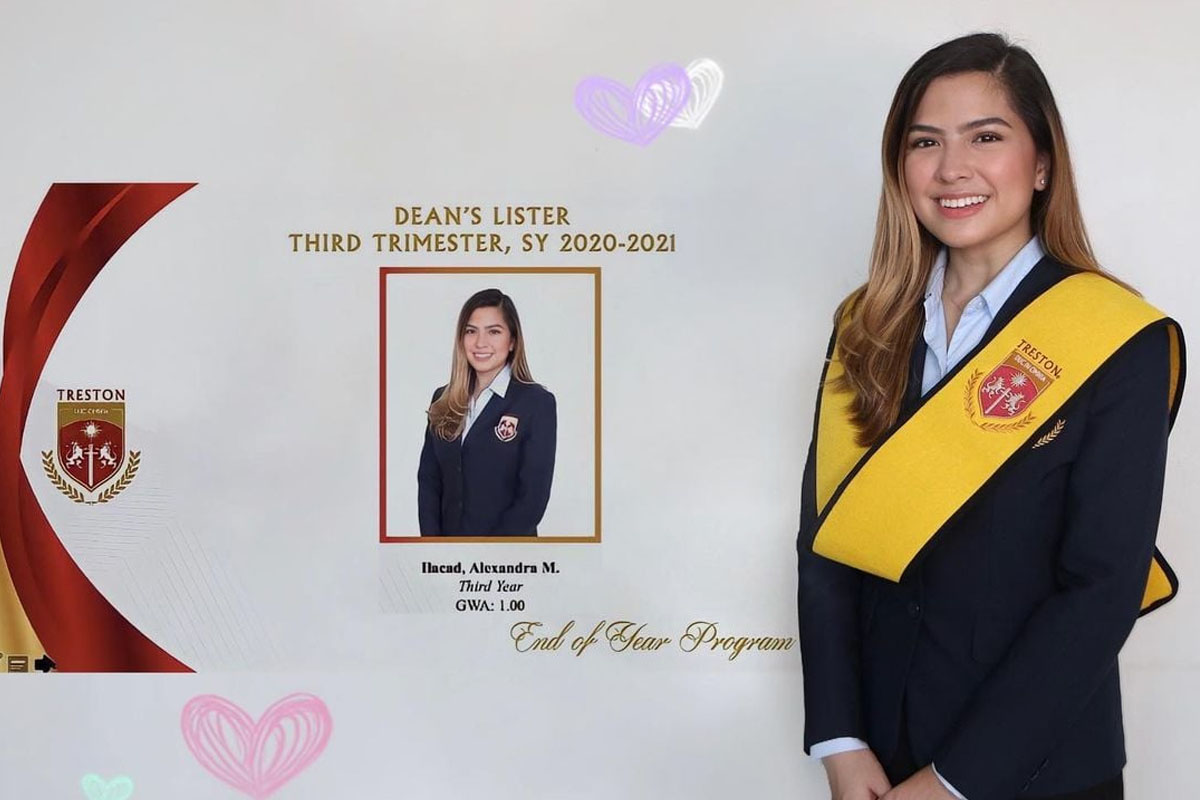