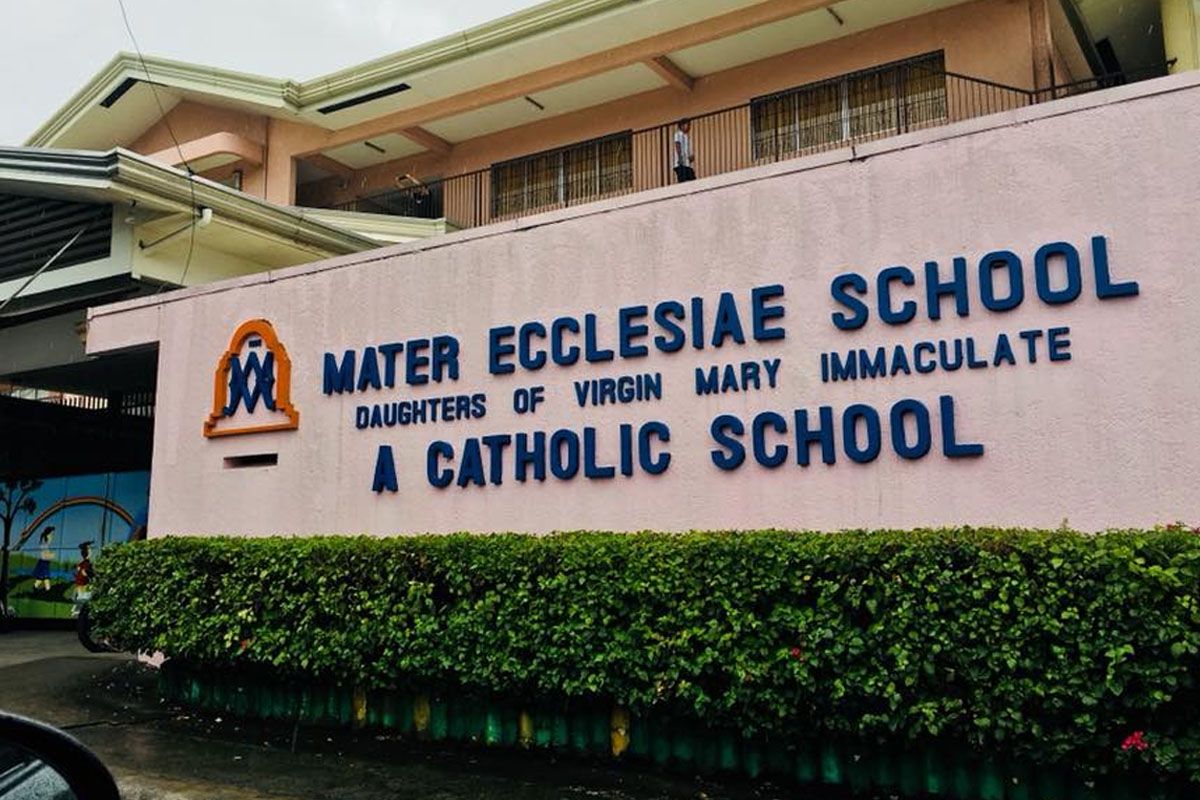 A SCHOOL in Laguna has drawn the ire of netizens for exhorting prospective enrollees against social media posts that might tarnish its image and reputation.

Kabataan Party-list in Laguna has posted the alleged “gag order” on its Facebook page seeking clarification from Mater Ecclesiae School in San Pedro town on reports that it is allegedly prodding the students into signing a no-social-media-post agreement form.

Reports have it that stated in the form are terms that enrollees will only be admitted to the Mater Ecclesiae School if he or she will submit to conditions which include, among other things, that in no instance shall any student post in whatever digital platform the picture, videos and messages which may adversely affect the reputation of the school.

Failure to obey and comply with the conditions in the agreement would reportedly mean advising the student to transfer to another school.

“It is troubling that a gag order like this would emerge just as the Terror Law comes into effect. These are the same tactics that the national government is using to silence critics. Are these the values that Mater Ecclesiae wants to impart to its students?” asked the KPL.

This developed as the school’s Student Council for Junior High School also slammed the move and disclosed that the school’s decision to allegedly ‘silence’ its students came after issues of sexual harassment involving a faculty member were exposed on Twitter.

The Junior High student council has also appealed to the school administration to repeal the agreement form and grant the students their guaranteed right to free expression.

In a prepared one-page statement, the Mater Ecclesiae School in Laguna strongly denied allegations that there exists a ‘no-social-media-post’ agreement form being asked to be signed by the enrollees.

“We respect the right of each student and alumna to express their opinions and complaints consistent with free speech. We apologize for the confusion and disappointment caused,” read the school’s statement. Full text followed: 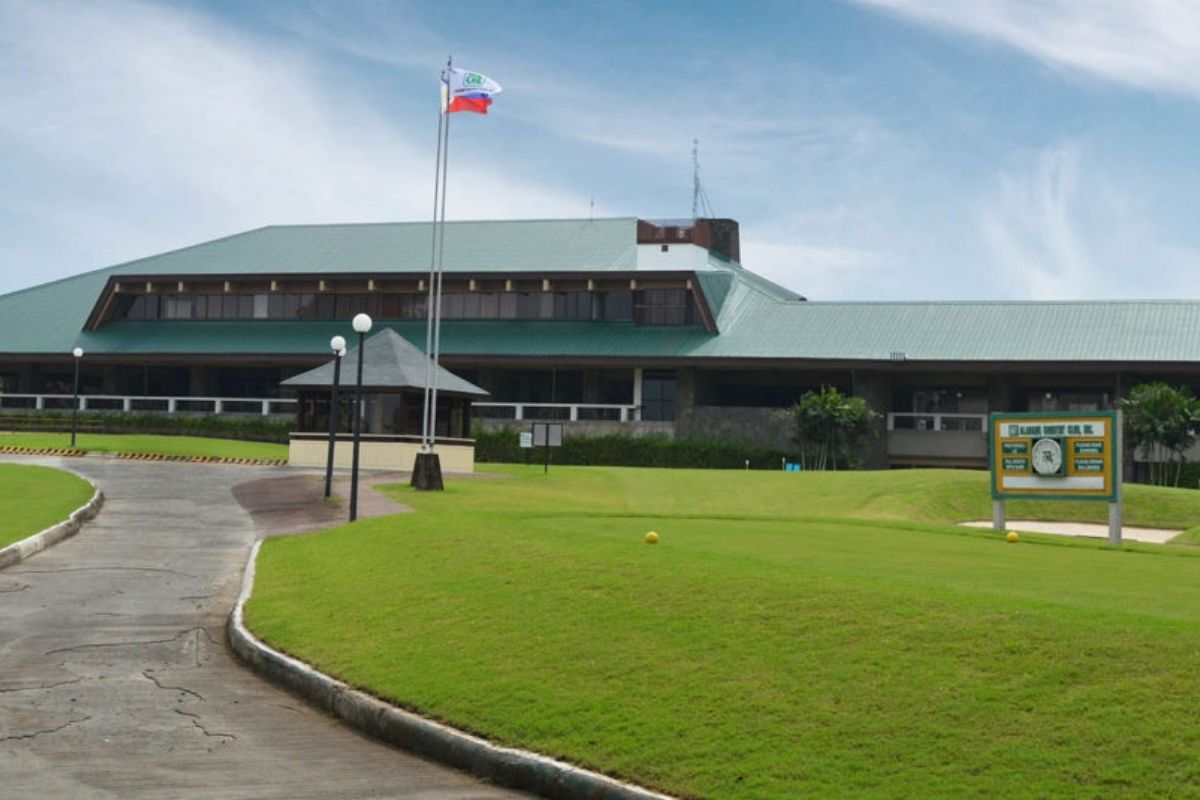